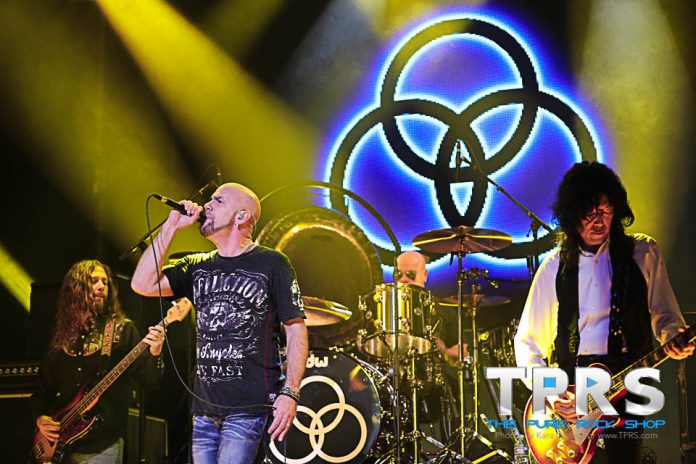 Jason Bonham set out on a passion project in 2010 forming a band that would pay homage to the music of his father, drummer John Bonham, from one of the most influential bands in rock history – Led Zeppelin.  While members have changed and the name was adapted to make way for a new project from the remaining members of Led Zeppelin, Jason’s band plays on in a phenomenal tribute to Bonzo. 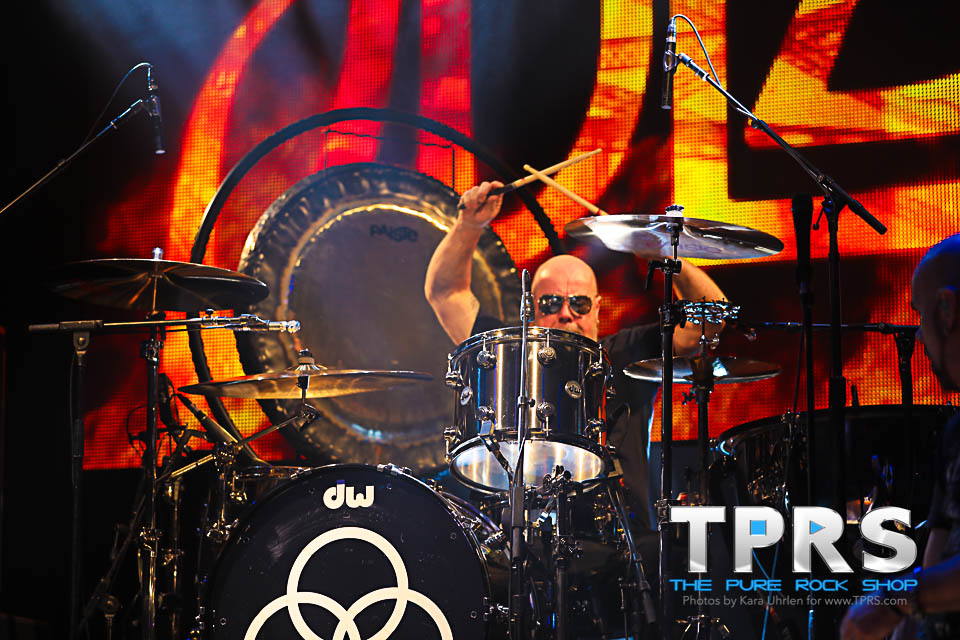 Some may have had the opportunity to catch Jason Bonham’s Led Zeppelin Evening (JBLZE) last summer on the road with Jason’s former band Foreigner and Whitesnake, but this headlining tour is definitely a reason for Led Zeppelin fans to take notice.

Certainly, their own show allows for deeper cuts like Led Zeppelin’s version of the gospel classic “In My Time of Dying” from the Physical Graffiti album, and more epic favorites like “Kashmir,” but the additions of commentary from Jason behind the drums and a video montage of his father’s youth, courtesy of his grandma, made the evening all that more special. 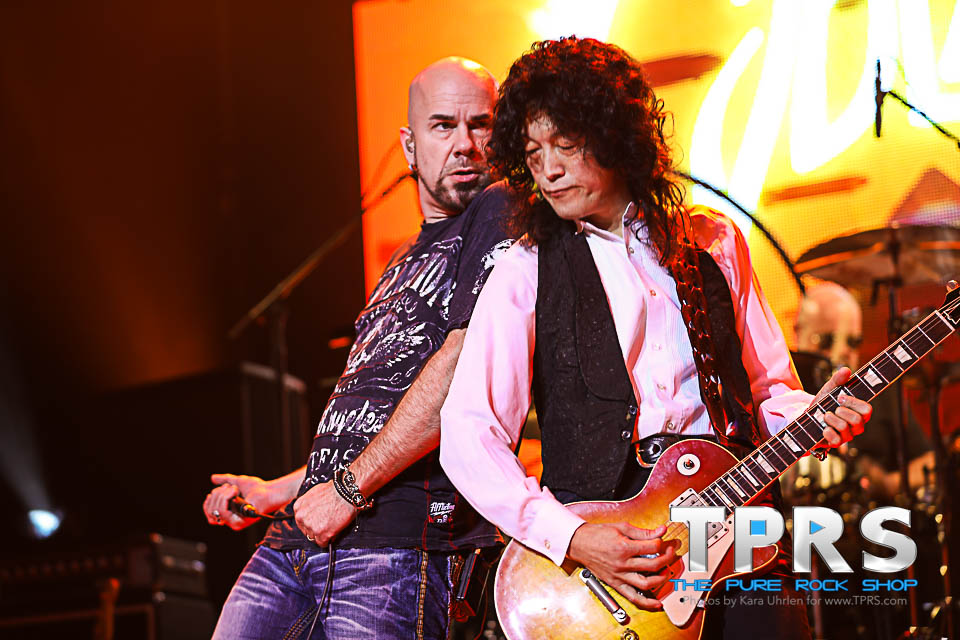 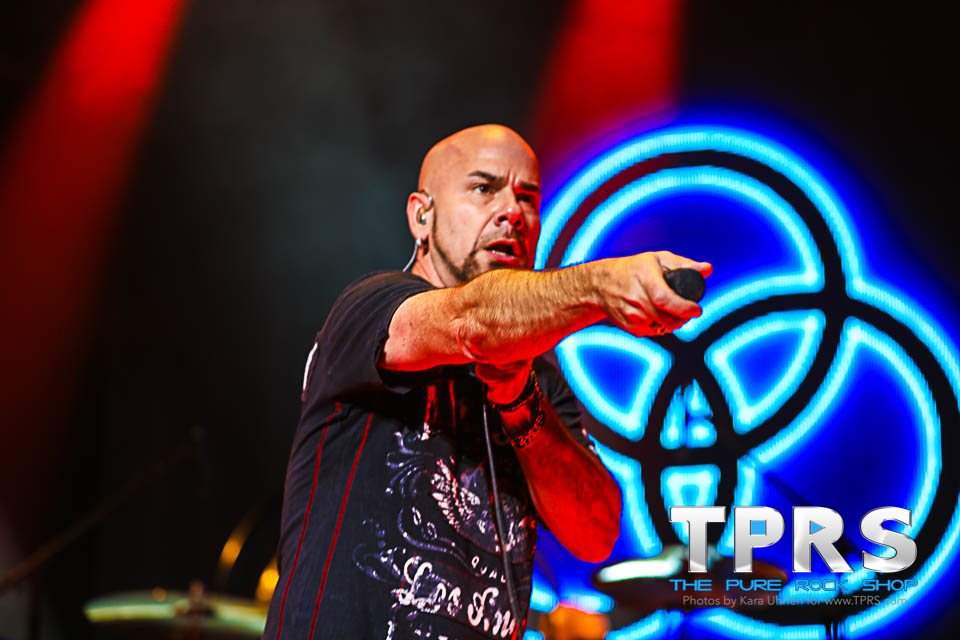 JBLZE kicked off the month of December at the historic Carnegie Library Music Hall in Munhall, Pennsylvania, drawing in the full house as they revisited Led Zeppelin classics. Interestingly, the show opened with “Rock and Roll,” a cover which is often used by other bands as a way to end of a “high note.”  In fact, I can clearly recall Vandenberg’s Moonkings ending with the Zeppelin favorite just last summer at Download Festival in Paris, where thousands sang along in unison, leaving the soulful vocalist Jan Hoving little reason to hold up his mic.

In contrast, JBLZE wrapped up the evening with “Stairway to Heaven,” which earned the band a standing ovation, and an encore of “Whole Lotta Love” that kept the audience on their feet.  But, there were plenty of highlights and “high notes” in between despite the fact that Bonham was clearly fighting a winter cold.

Jason and his band forged ahead to deliver a stellar performance featuring favorites like “Black Dog” and “The Ocean,” as well as an acoustic set featuring both guitar and mandolin for “Hey Hey What Can I do,” which Jason noted was first released as a b-side for the “Immigrant Song,” and “Going to California,” which vocalist James Dylan noted as his first introduction to Led Zeppelin as his older sister’s record resonated through the bedroom wall.

Whether you are looking to recapture memories from your youth, or looking to experience the music of Led Zeppelin live for the first time like the teen in the front row that earned himself Jason’s outspoken approval (and a drumstick at the end of the night), this is definitely one evening you will want to experience for yourself.  For more on Jason Bonham, including tour dates for Jason Bonham’s Led Zeppelin Evening tour dates, visit www.jasonbonham.net. 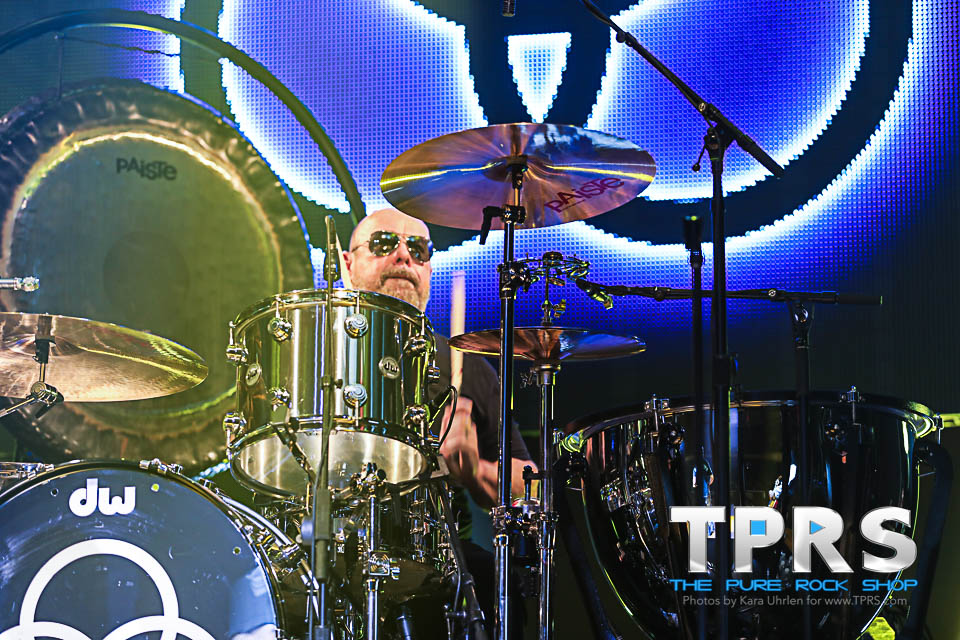 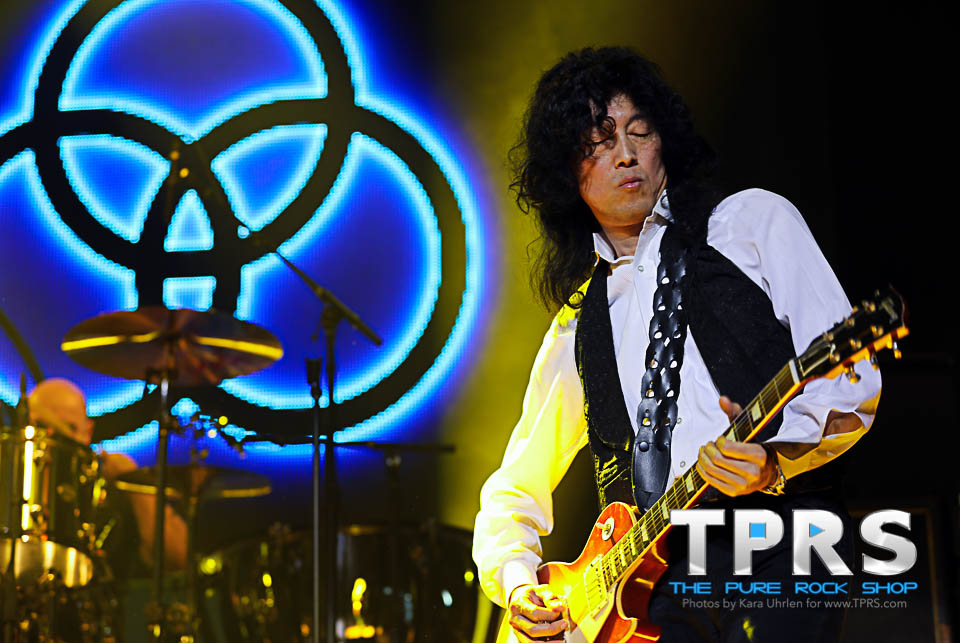 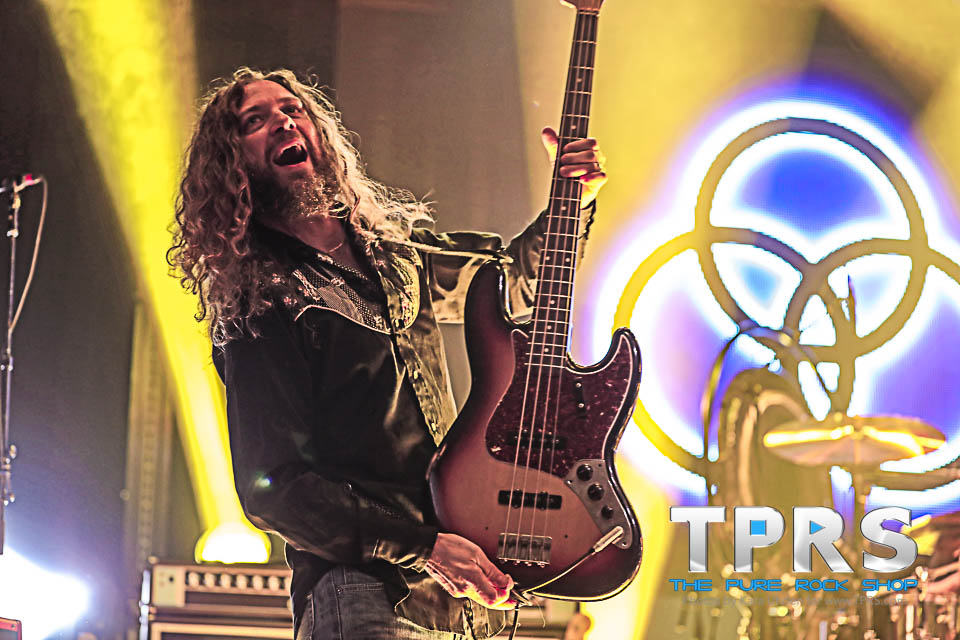