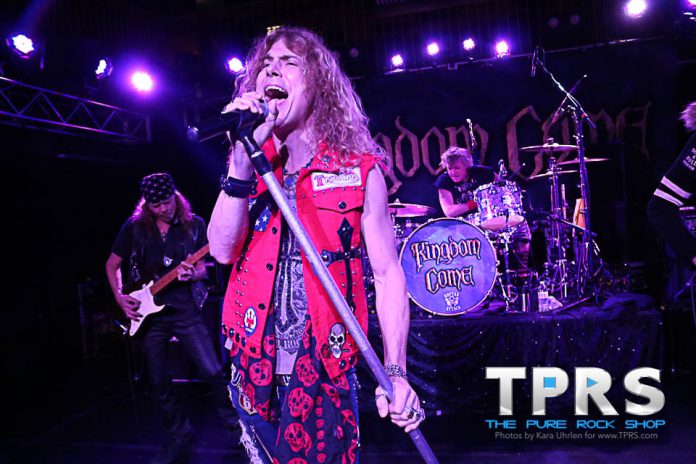 Formed in 1987, the hard rock band Kingdom Come was released their first single “Get It On” which held a stranglehold on rock radio in early 1988, prompting their self-titled debut album to ship gold and the band to tour North America on the “Monsters of Rock” Tour alongside Van Halen, Scorpions, Metallica, and Dokken. 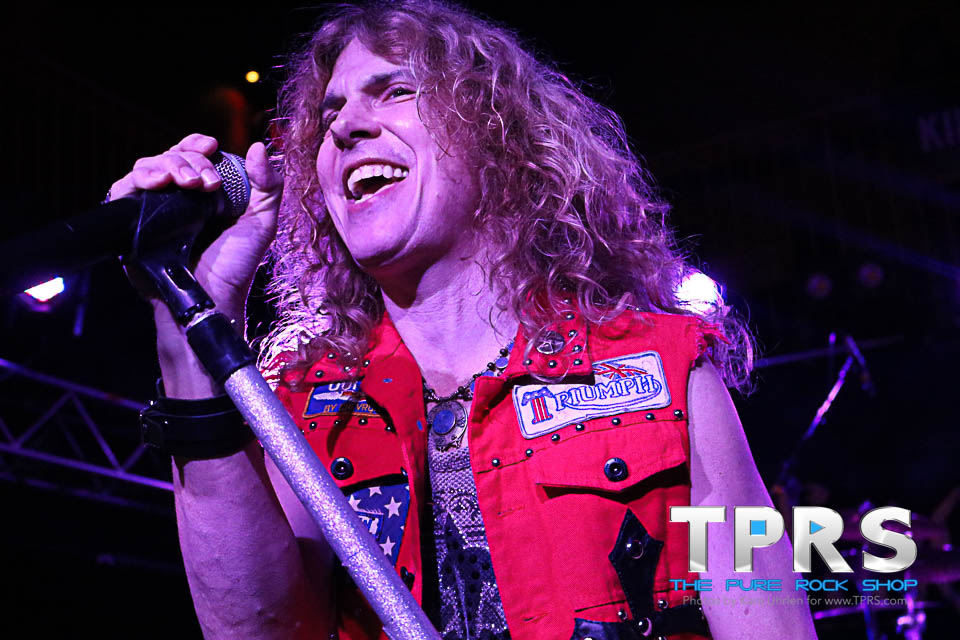 With 2018 marking the 30th anniversary of the release of that classic album, Keith St. John (formerly of Montrose & Lynch Mob) was selected to front the band following the retirement of original singer Lenny Wolf.

In advance of the tour, drummer James Kottak told us in an interview on 91.7 FM WNJR how the revival of the band was long overdue.  In fact, this wasn’t his first attempt to resurrect the band, but his commitment to the Scorpions had previous put his previous Kingdom Come reunion plans on the back-burner. 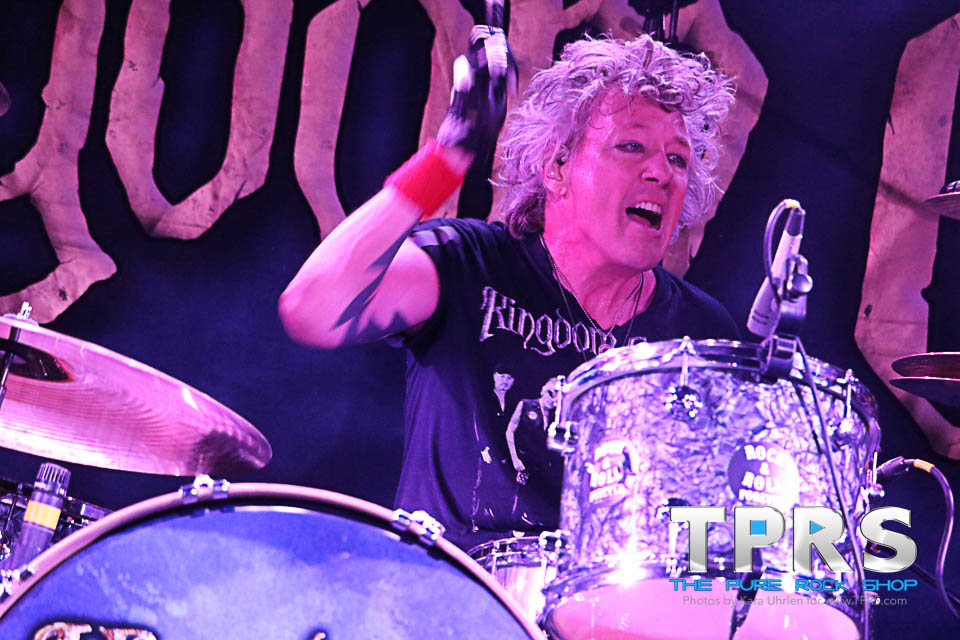 With guitarist Danny Stag being a local and a regular at Wednesday night open stage jams at the R Bar in Dormont, the crowd at Jergel’s on Wednesday, October 17 was largely comprised of the hometown boy’s friends and fans, who were amazingly loud given the size of the intimate crowd. 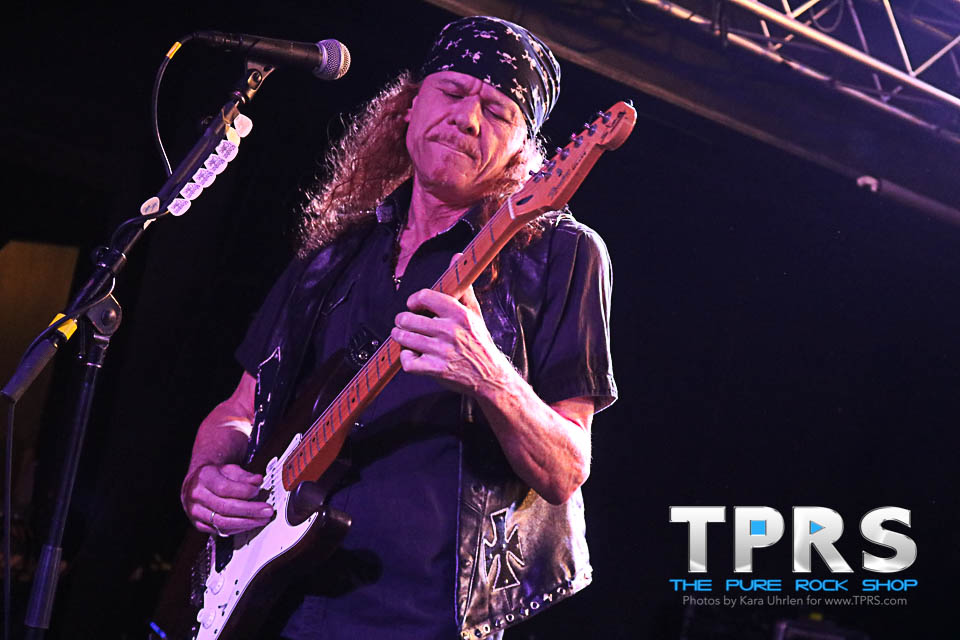 Fans were treated to their favorites like “Perfect O,” “Do You Like It,” and of course, “Get it On” which featured an entertaining introduction from James Kottak. In fact, each member, bassist Johnny B. Frank, guitarists Danny Stag and Rick Steier, and vocalist Keith St. John had their own spotlight song making for a very unique experience for the crowd.  We even learned that St. John was also a one-time Pittsburgh resident during his poetic introduction to “Just Like a Wild Rose.” 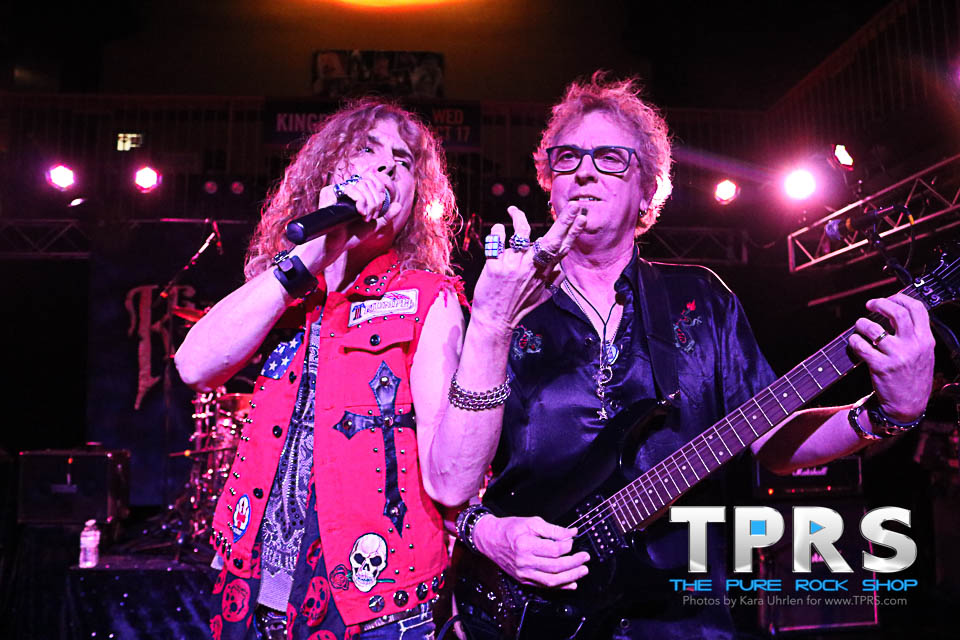 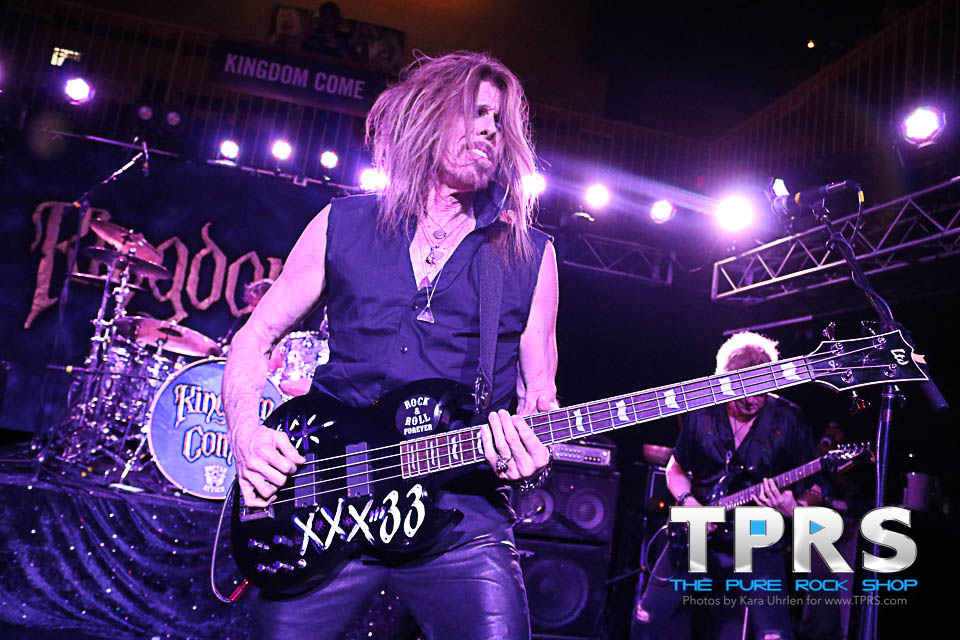 Looking forward to seeing what’s in-store for Kingdom Come as they they wrap up a handful of dates, from what Kottak tells us, they are just getting started…

Please visit the band’s website (www.KingdomComeBand.com) for information on VIP Meet and Greets.

And, follow us @ThePureRockShop for the latest pure rock news.