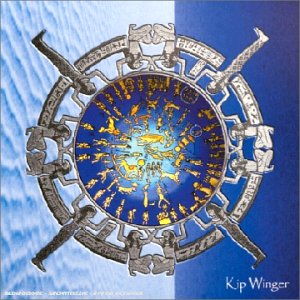 Being a child of the seventies, Kip Winger says that he considers good musical elements to be diversity, depth, and a musical variety, as well as good lyrics, and describes his solo records as “seventies records with nineties production, meaning its not ten songs that all sound the same.”

The songs offer everything from familiar vocal harmonies and the electric and acoustic guitar sounds of Winger and Andy Timmons (Danger Danger) found on his first solo release to more elaborate orchestrated string arrangements and syncopated rhythms that add to the uniqueness of this album.

Though it may be hard for fans of Winger’s pop singles to digest, a closer listen will uncover the maturity and strength behind the album, as well as a stream of emotions. At times one may be left wondering if Winger’s next move will be to score a film with such a strong focus on strings, but other tracks like the groovy “Faster,” “Crash the Wall,” and “Resurrection,” the last of which features Reb Beach (Winger, Dokken, Alice Cooper), will remind you that there is a still rock core to his new direction. 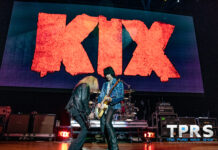