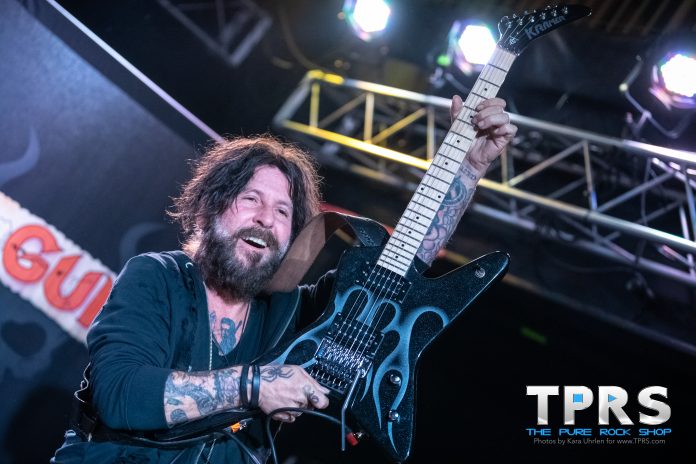 LA Guns, featuring the powerful combo that is frontman Phil Lewis and lead guitarist Tracii Guns, returned to Jergel’s in Warrendale on Thursday night in support of the bands latest release The Devil You Know. The album, which came out early this year is a follow-up the album that reunited the writing duo The Missing Peace and a live album the band had recorded in Milan.  In what seems like a revolving door at times, this version of La Guns is now rounded out with Ace Von Johnson (Faster Pussycat) and Scot Coogan (Ratt, Lynch Mob) along with Johnny Martin on bass. 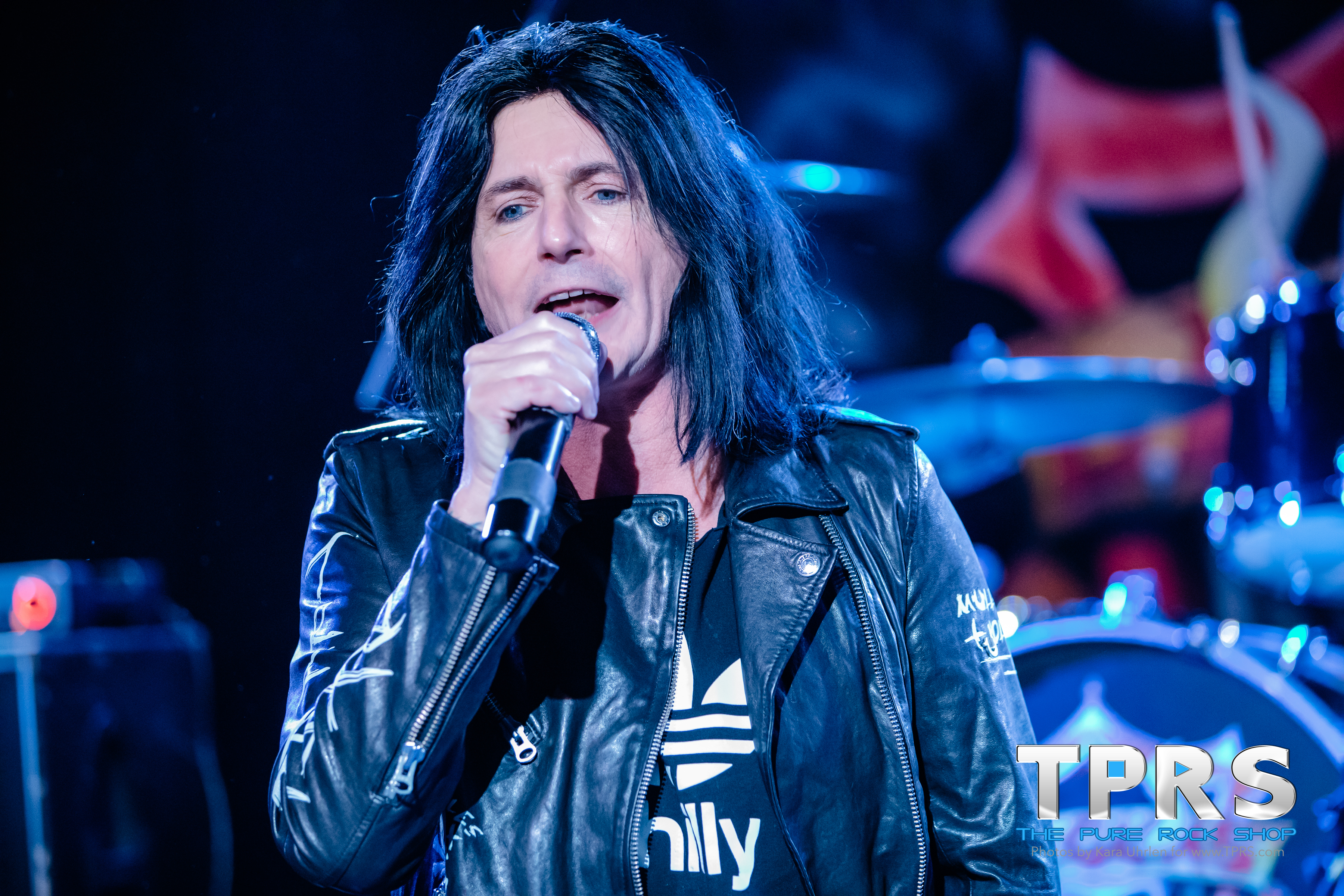 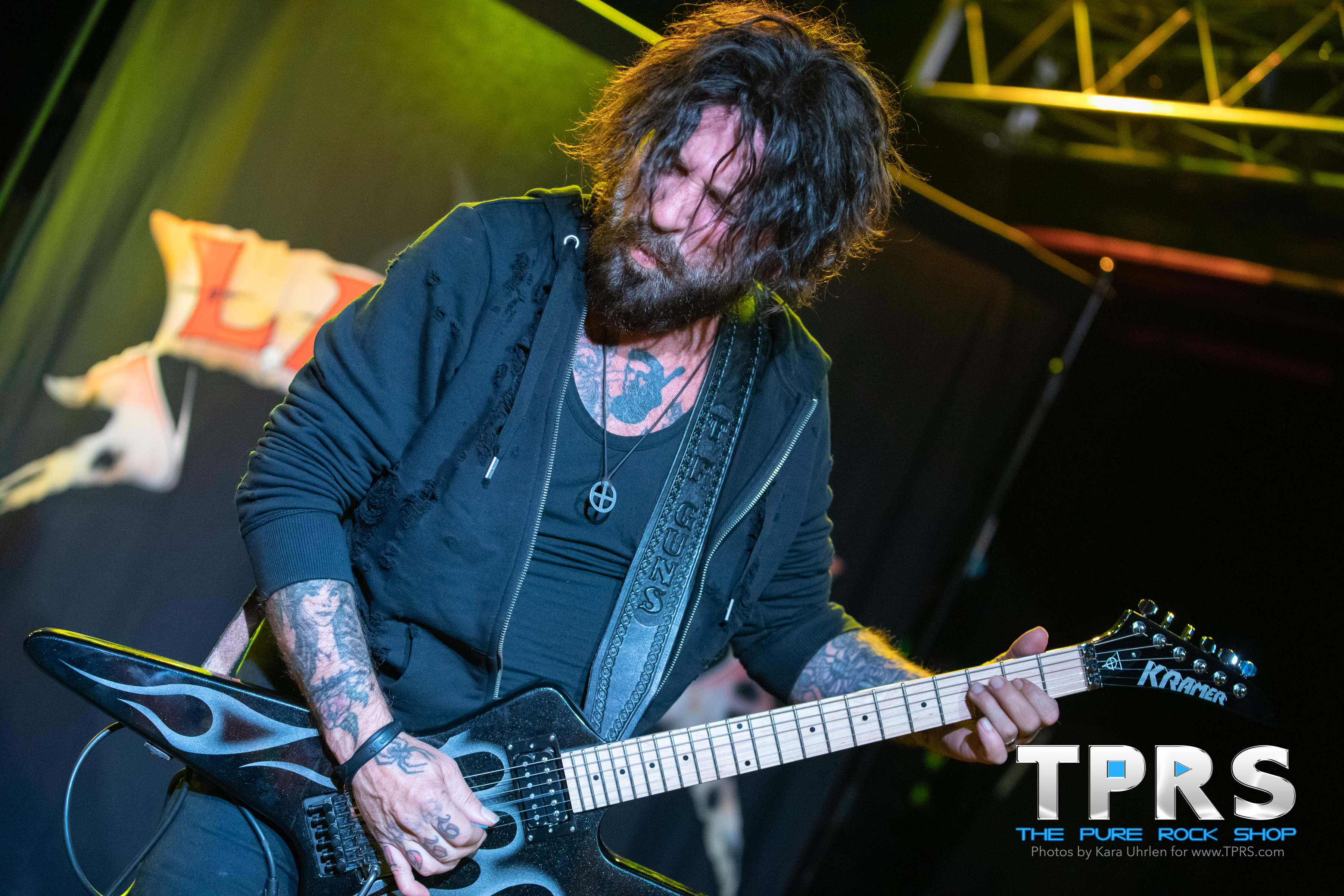 While the line-up may change, the set list doesn’t deviate much from the favorites we’ve been listening to for decades.  Kicking things off with “Over the Edge” with the strong follow-ups of “No Mercy,” “Sex Action,” and “Electric Gypsy,” it was bound to be a fun night…And then, Phil comes out with a devil mask sticking is tongue out looking like Julian McMahon playing the demonic “Balthazar” character in Charmed as the band introduced their new cut “The Devil You Know” from the album of the same name. 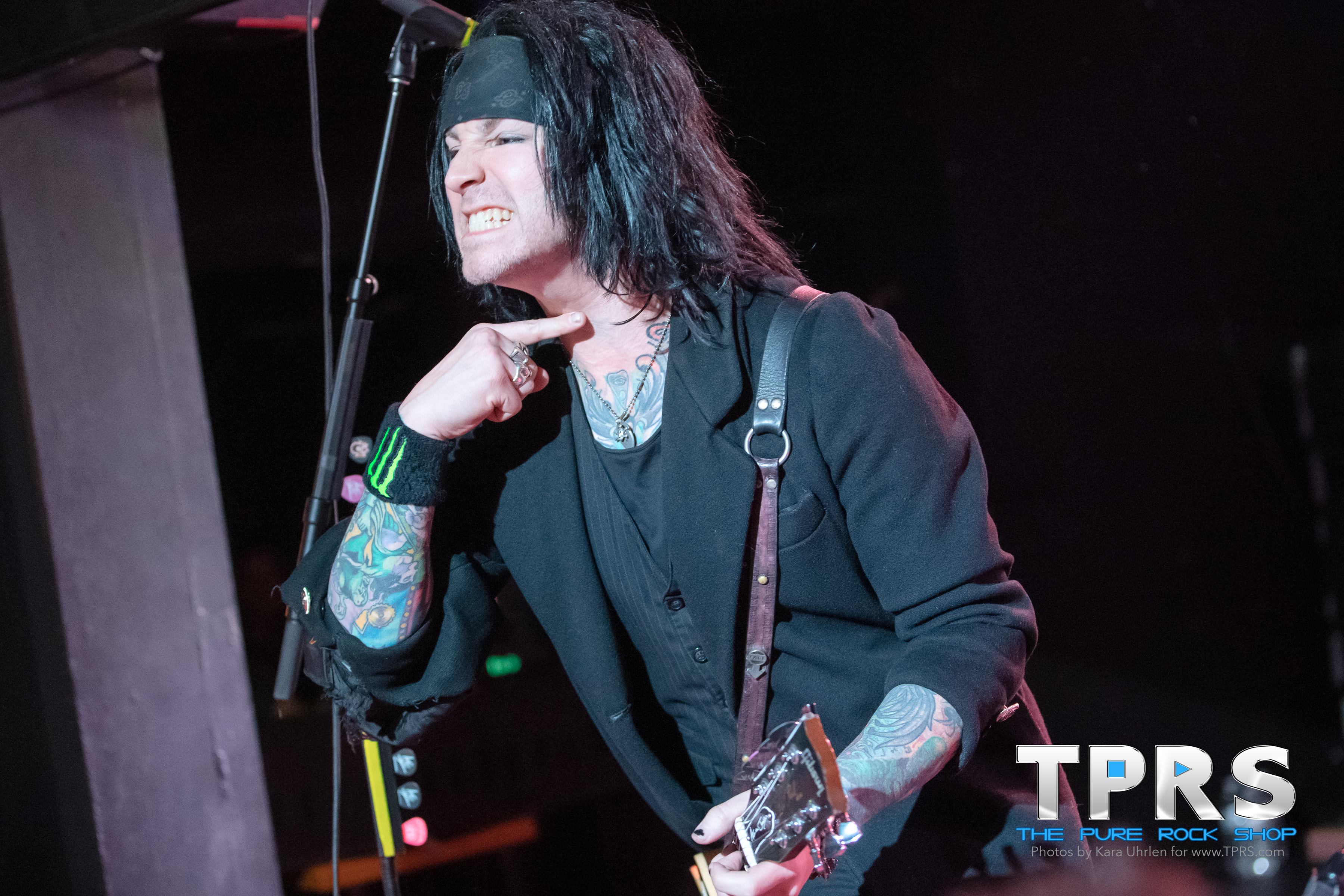 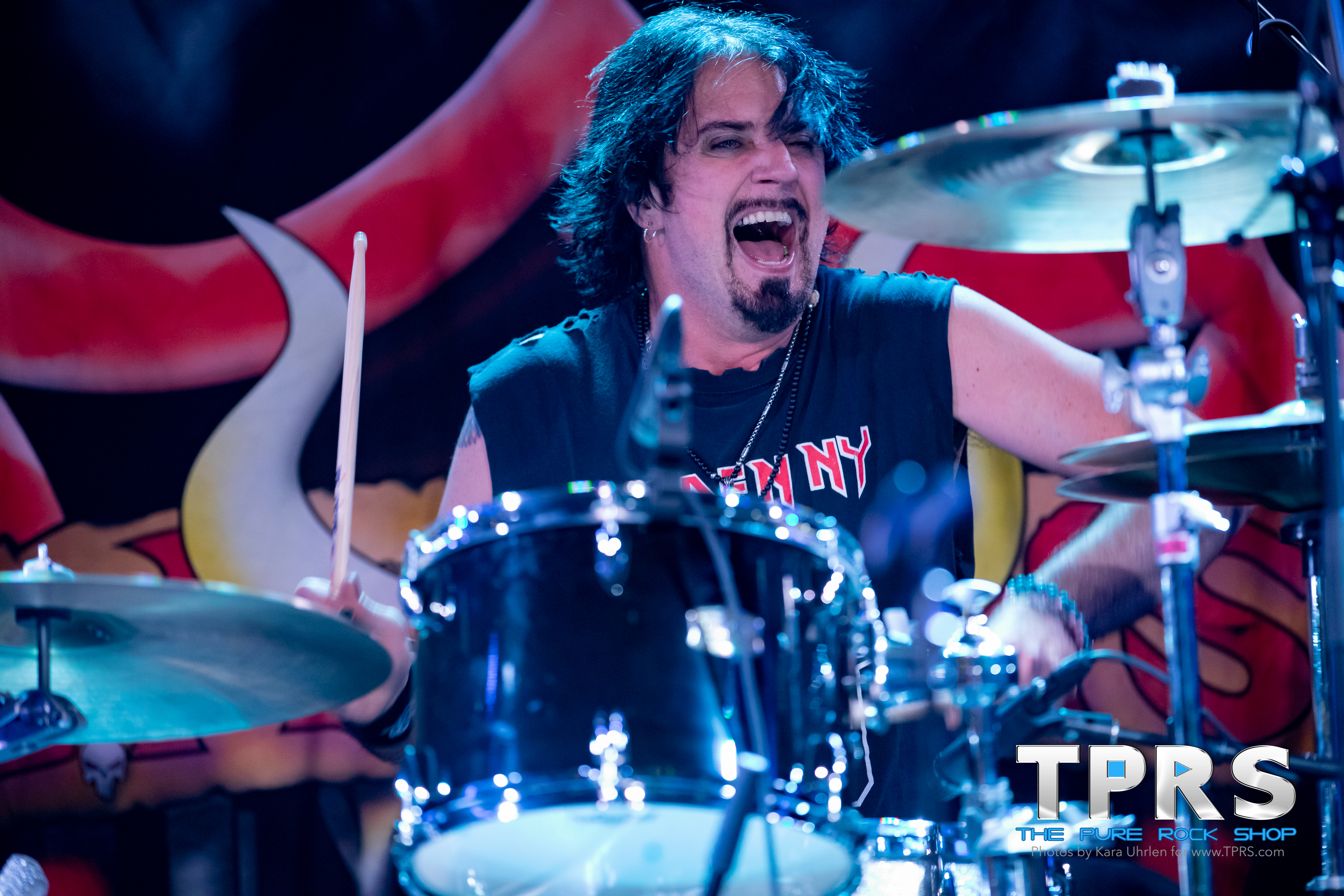 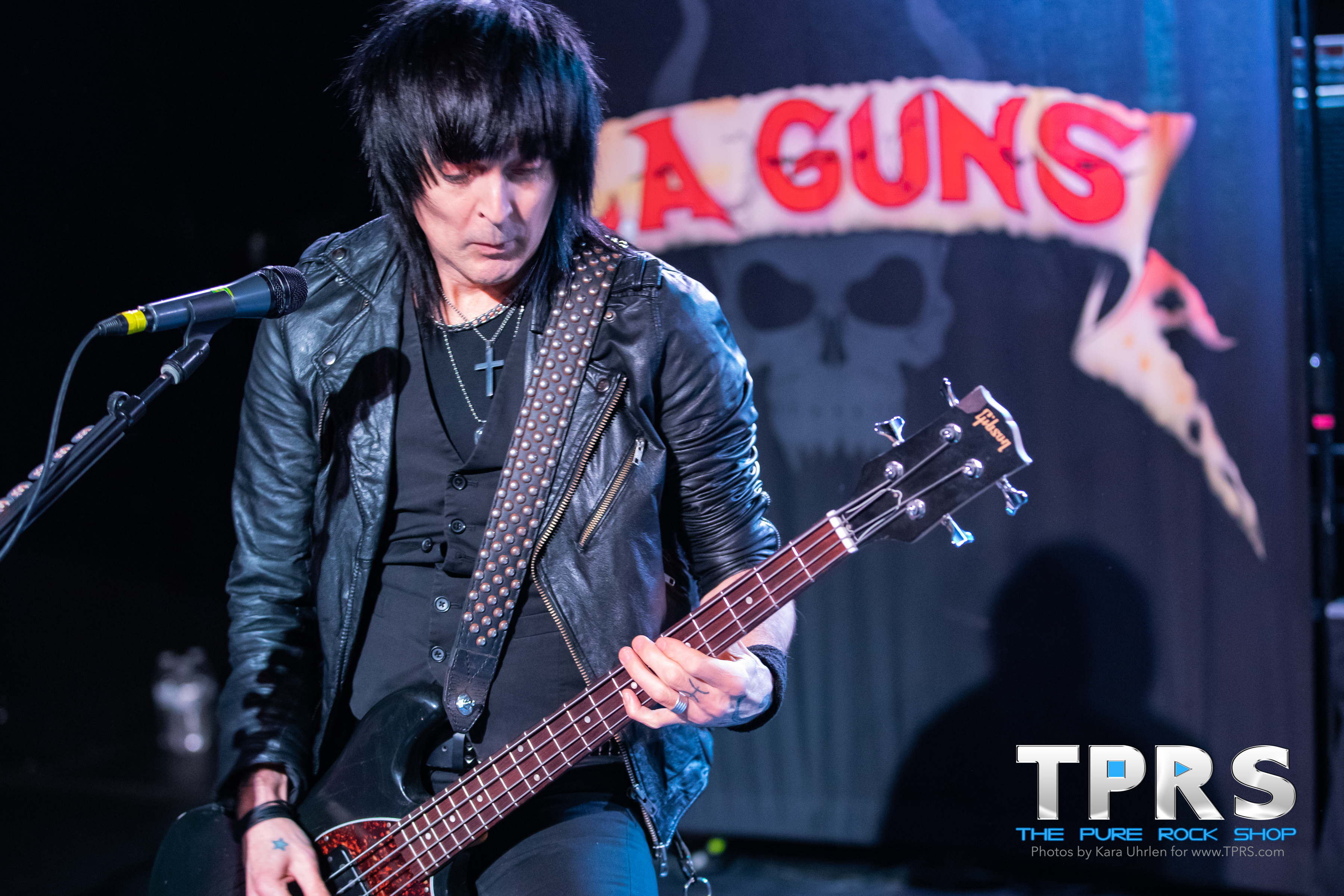 Aside from the always entrancing blues rooted soloing of Tracii Guns before “Never Enough,” the band really only slowed down for one song the entire evening.  Phil took a seat on the drum kit with only accompaniment from Tracii as the two performed “Crystal Eyes” as a prelude to the familiar riff that introduced Jayne. Then, the full band kicked in, performing “The Ballad of Jayne,” and the crowd sang along. 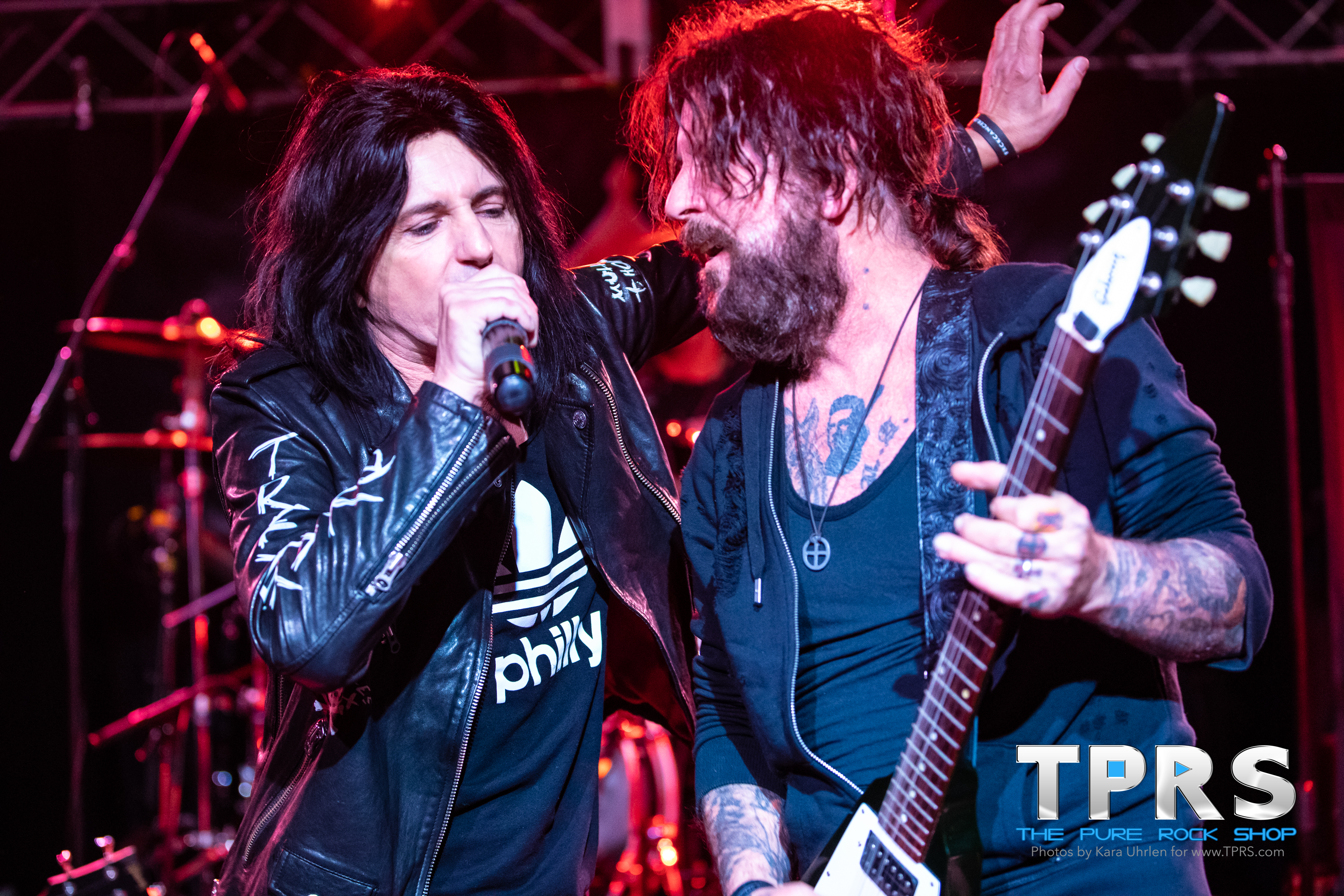 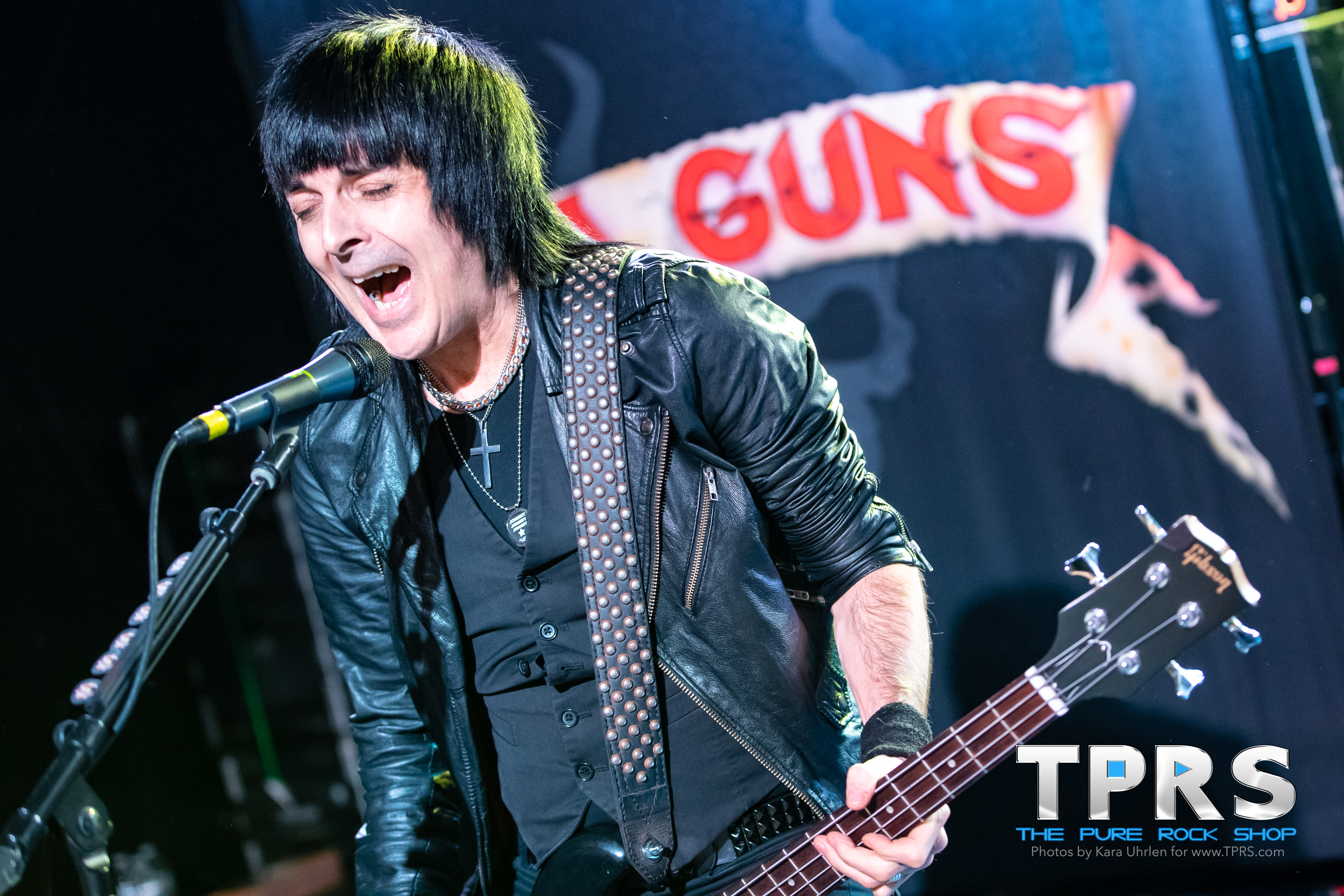 The evening seemed to be coming to an end as the band drilled through the high-octane “Speed” from The Missing Peace and “Rip and Tear,” and then came center stage to take a bow.  But, as the punk cover of “So Long Farewell” (which if I’m not mistaken is compliments of The Vandals) started playing over the PA system, the band interlocked arms and began dancing quite comically.  All the was missing were some lederhosen.  Really wishing I’d have had the video camera ready for that one, but the crowd got so excited clapping hands to the music, it would have been difficult to get a clear view. 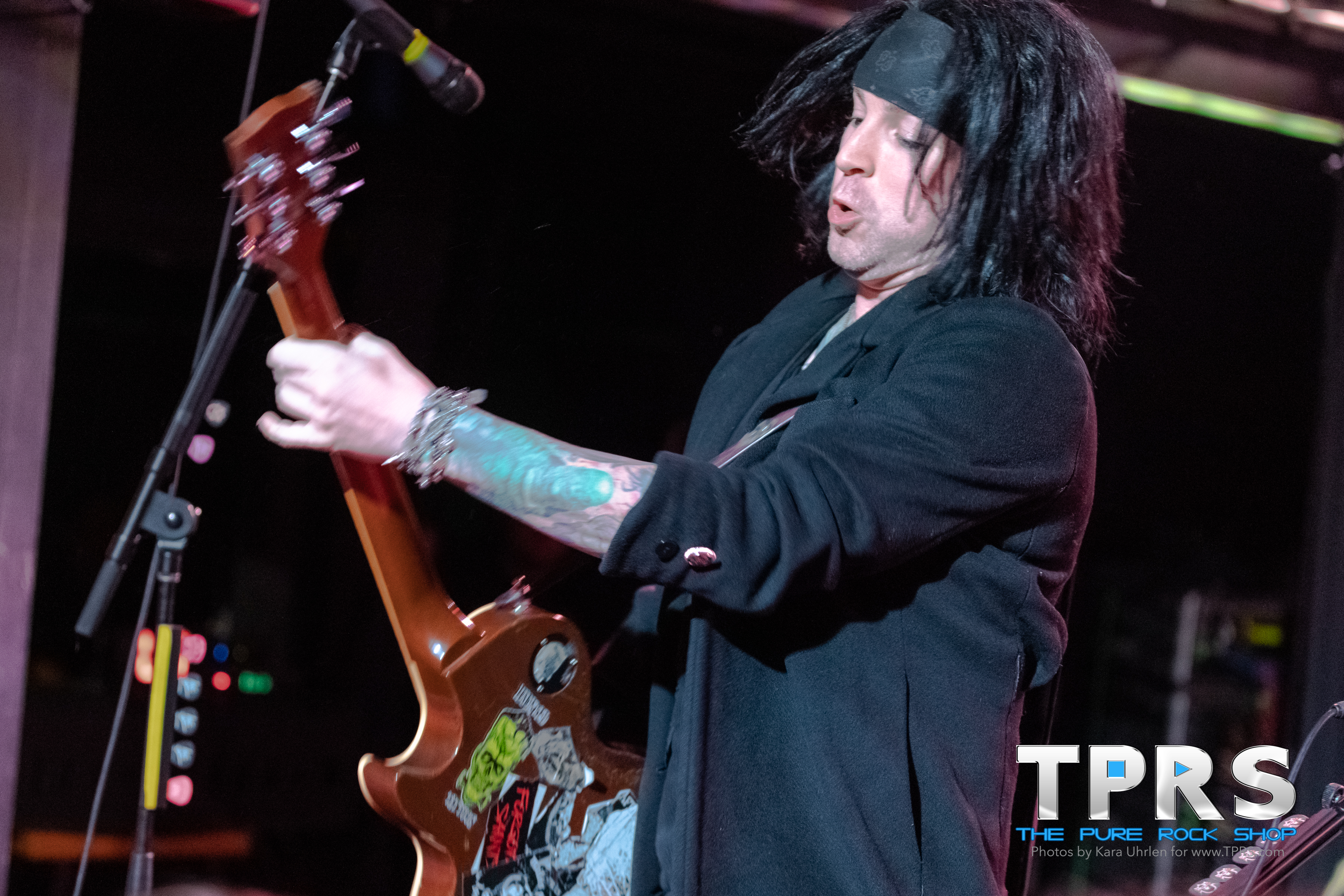 For more from LA Guns, Check out our interview with Phil Lewis from last year following the release of the band’s live album.