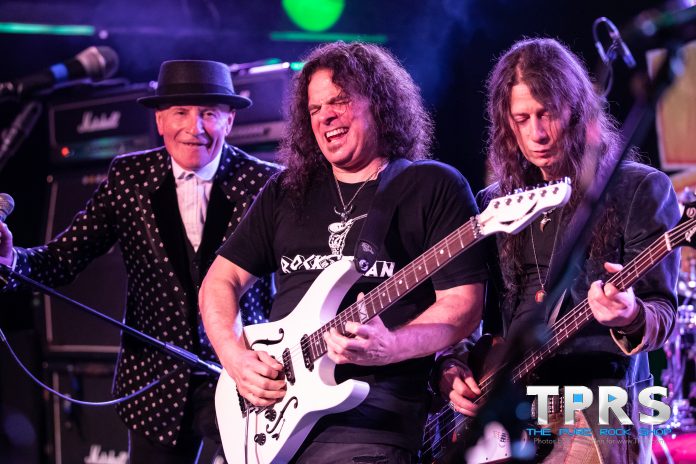 Last in Line returned to Jergel’s to perform in front of a sold-out crowd on Tuesday in an opening slot before U.F.O. took the stage.  Since their last visit in May, word had definitely spread about the band that was formed by founding members and key song-writers from the band Dio.

With frontman Andrew Freeman, and bassist Phil Soussan (Ozzy Osbourne, Billy Idol) rounding out the band, Vivian Campbell and Vinny Appice take us back to the favorites from those Holy Diver, Last In Line, and Sacred Heart albums to raise our fists and show our horns. 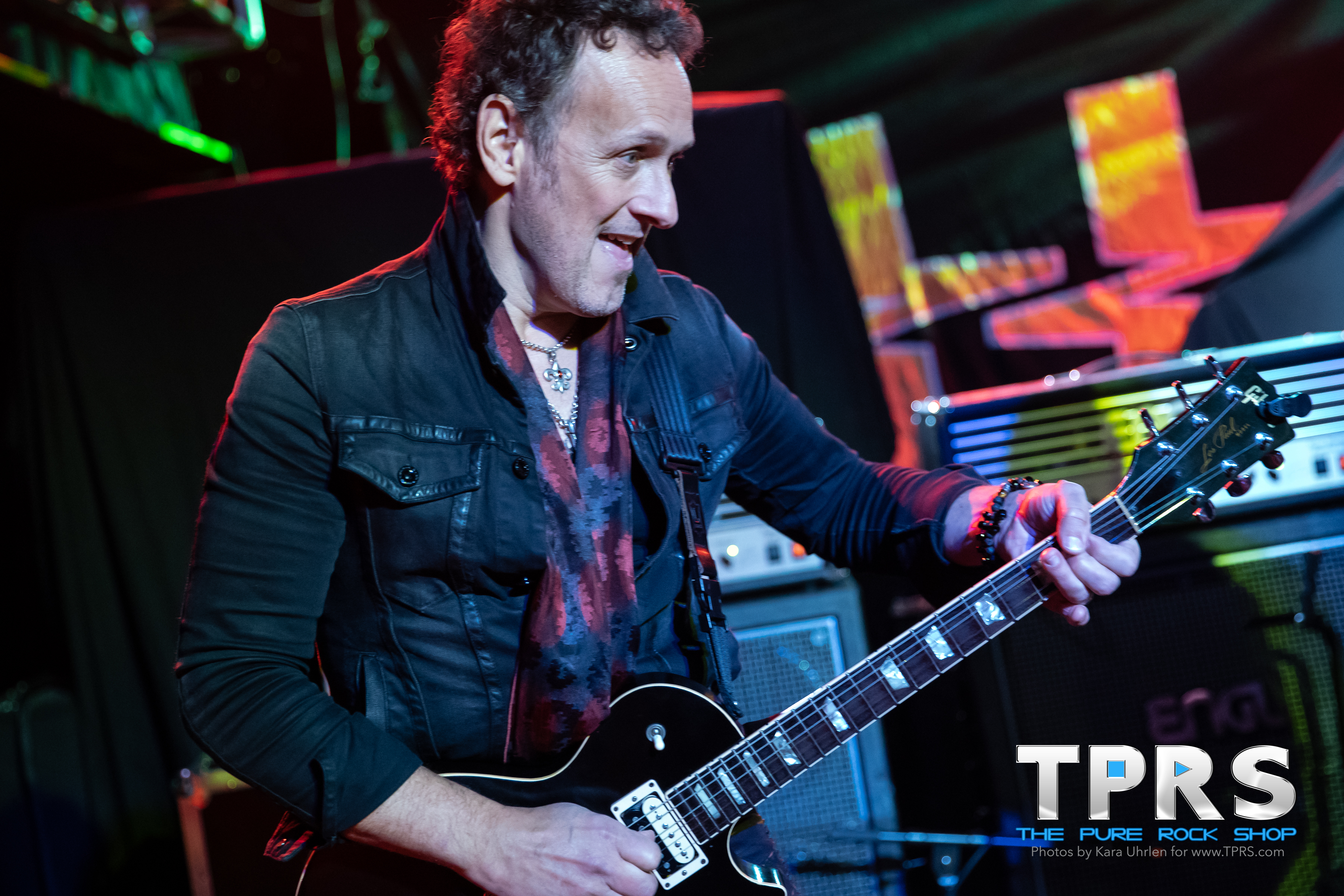 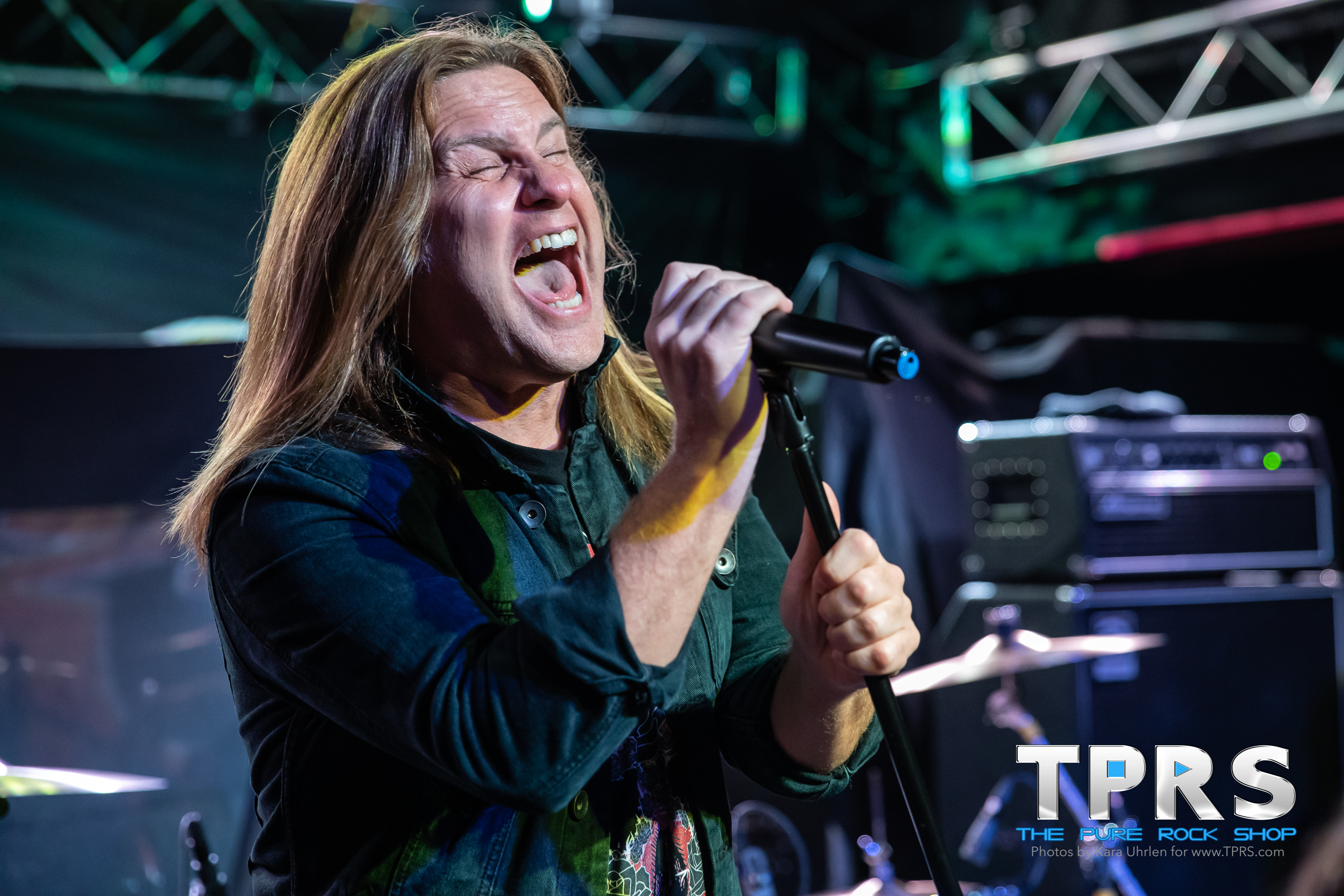 Cuts from the band’s latest album II “Landslide” and “Year of the Gun” kicked off the set, but they also included favorites like “Holy Diver,” “Rainbow in the Dark,” “We Rock,” and of course the band’s namesake “The Last in Line.”

The band’s debut album Heavy Crown was also represented with “Devil in Me,” and also “Starbreaker,” which has been traditionally dedicated to founding member Jimmy Bain after his passing.  As the band walked of stage, and the crowd retreated I heard someone loudly tell his friends “now that was worth the price of admission,” and of course it was… but, there was more to come… 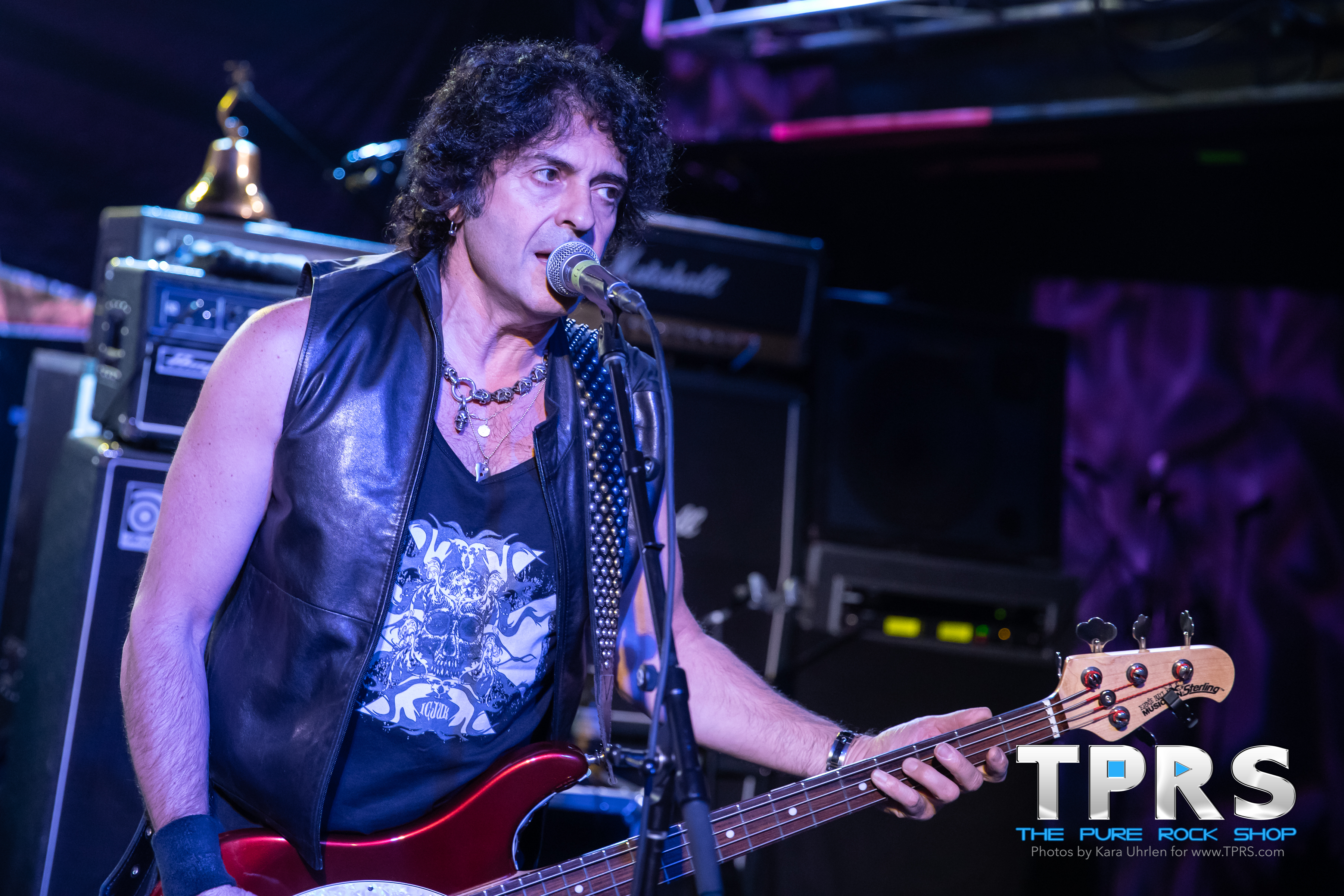 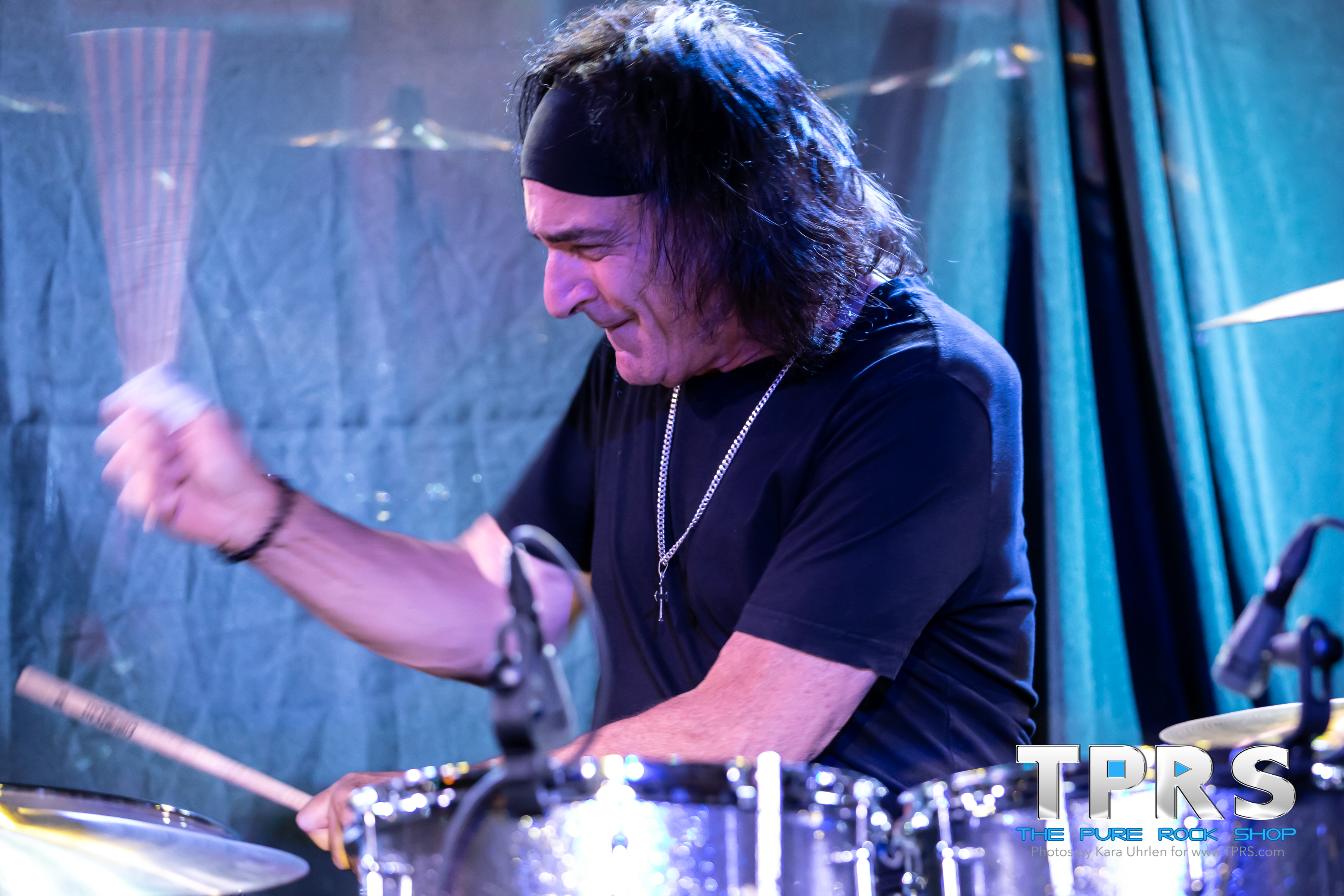 Oddly, Last in Line took the stage rather early leaving a bit of a gap before headliners U.F.O. carried on, but there performance was well worth the wait.  I for one had gotten a preview of this 50th anniversary tour set in Hollywood during the MegaCruise pre-party at the Avalon, and couldn’t wait to see these guys again.

The tour dates have quickly been selling out after frontman Phil Mogg announced that he will be retiring from the band.   He is joined by Neil Carter who took the place of the late Paul Raymond on keyboards and guitars, Vinnie Moore on guitar, Rob De Luca on Bass and Andy Parker on drums. 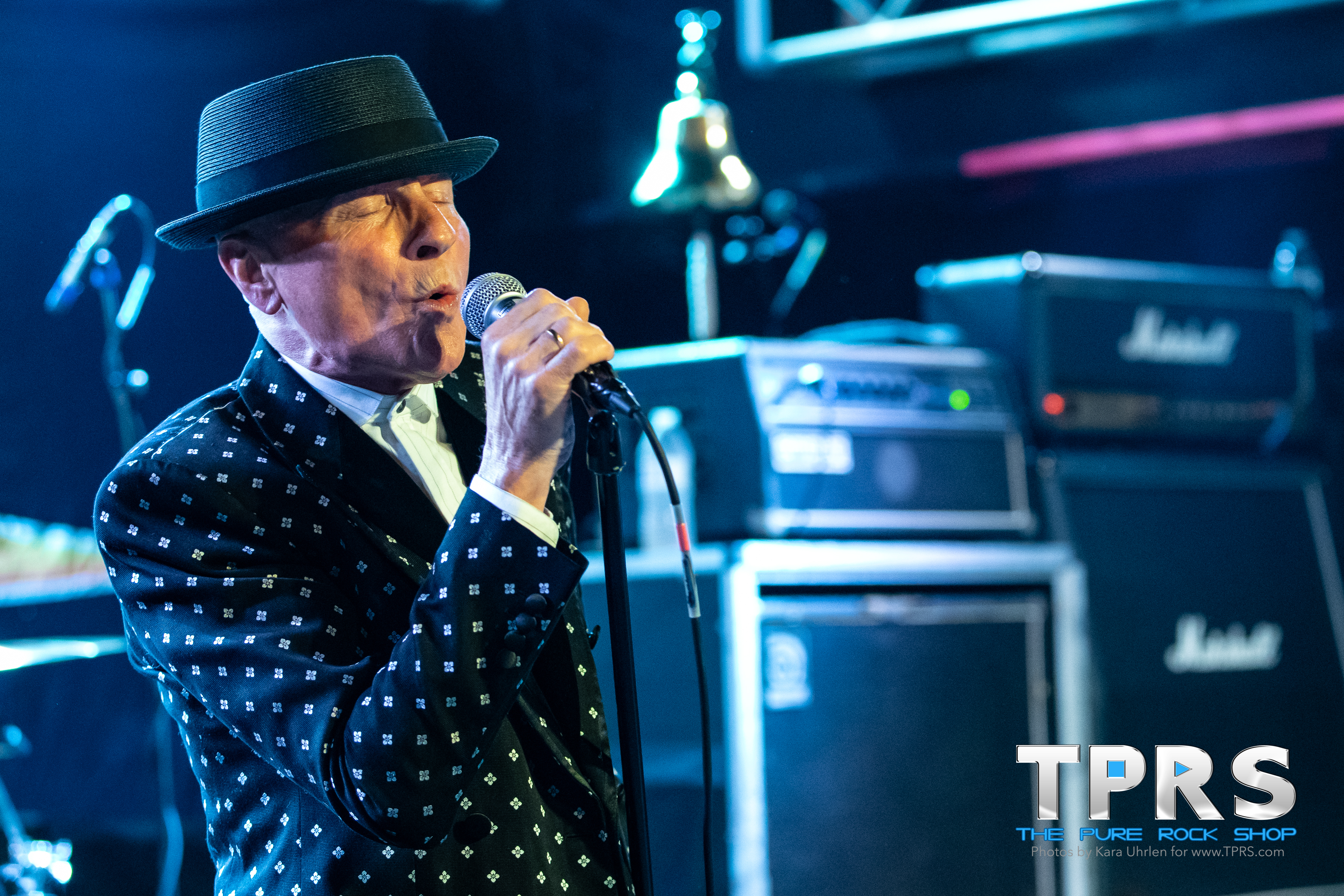 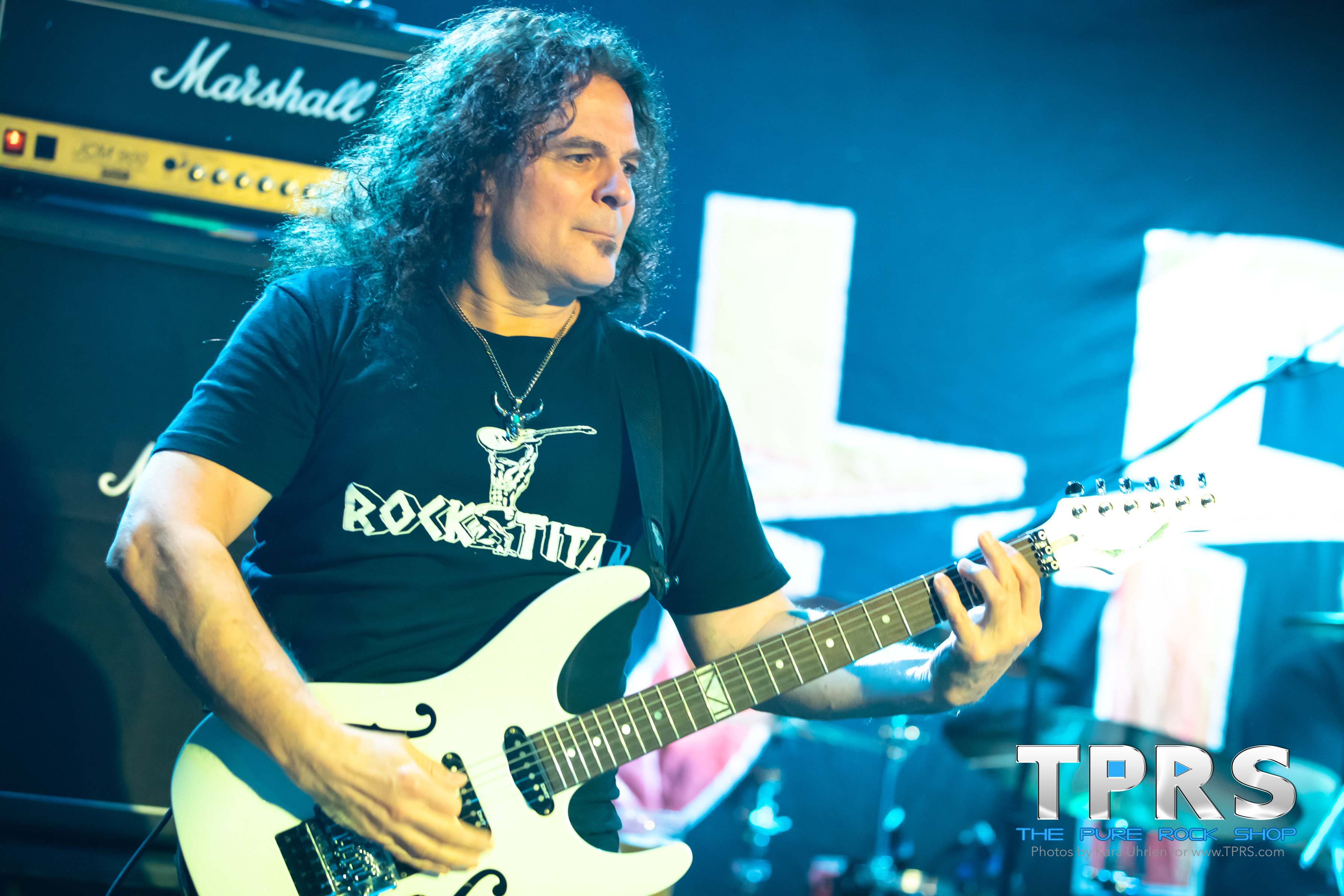 The band kicked things off with “Mother Mary” with a crystal clear sound and an epic delivery behind each transition, that kept me transfixed in front of the stage for the duration of the evening.  At one point, it may have been during “Venus,” Phil noted how they needed to pace themselves, and when he said that he’d rather pretend that they’d walked off for an encore, than walk up the stairs, it began to sink in that this guy has been performing for half a century. 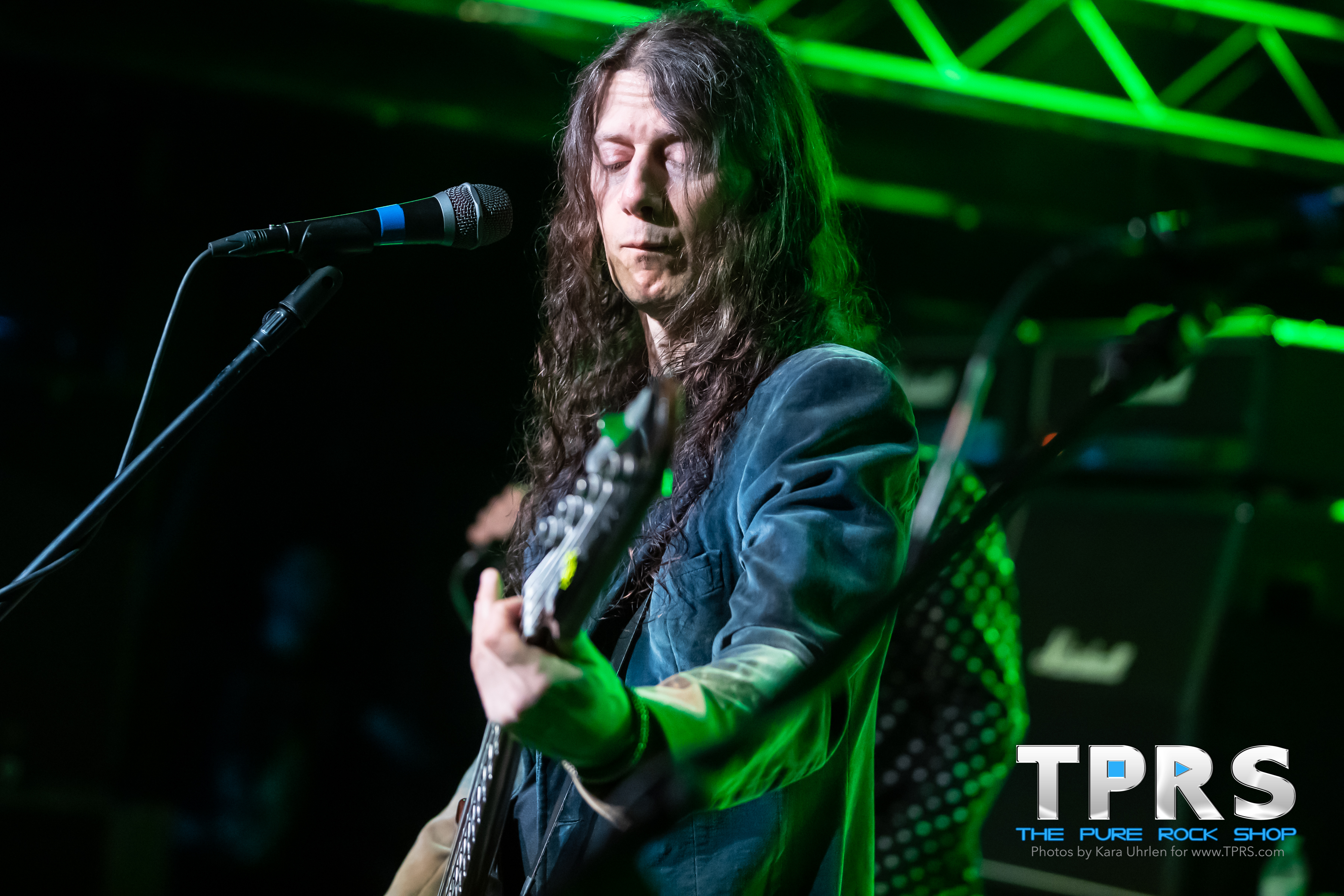 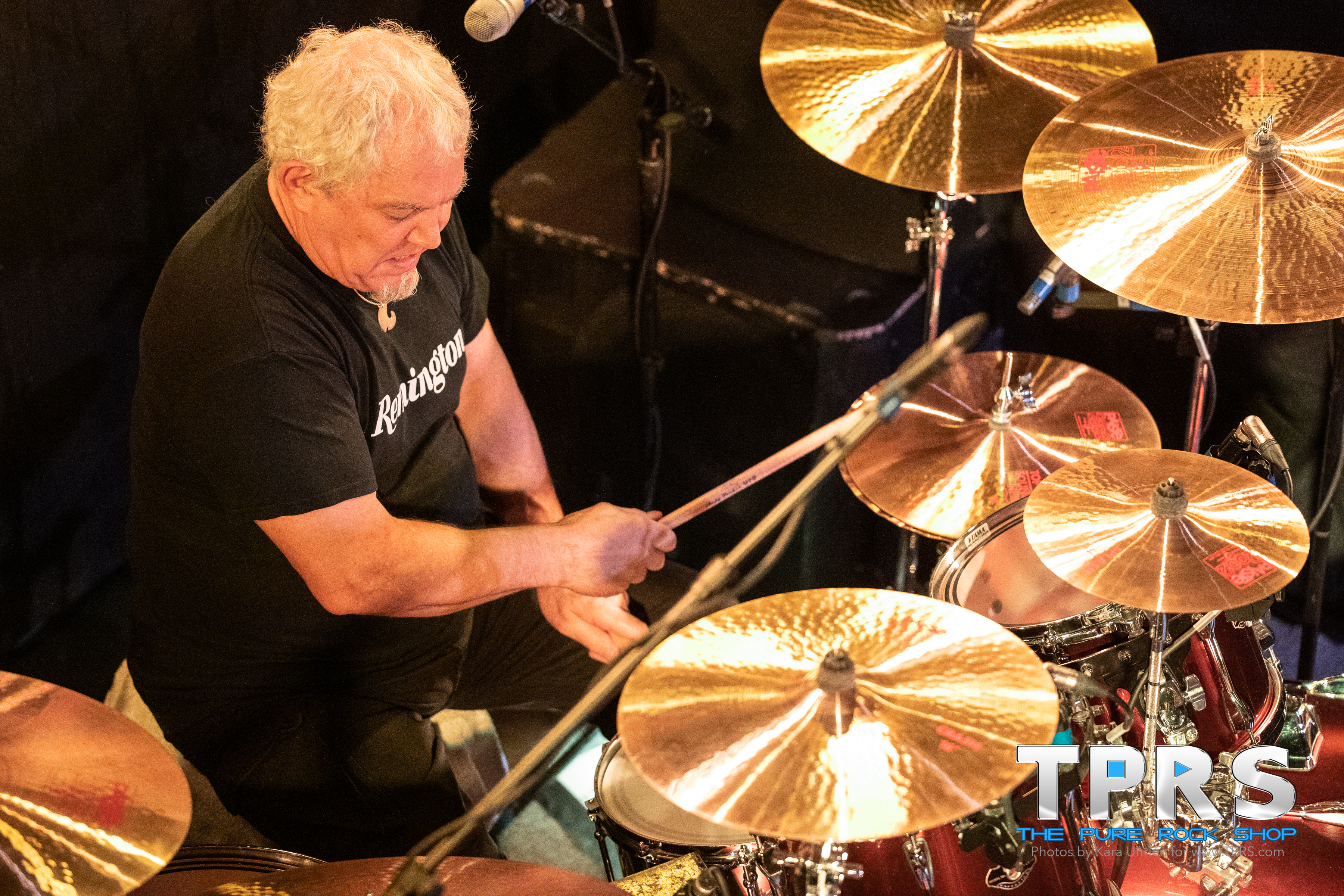 While it is actually difficult to point out highlights, “Love to Love” is one of those majestic songs that puts you in a trance, and it came across beautifully in such a small venue with the crowd gathered tight against the stage.  While difficult to follow, they built upon that energy with “Too Hot to Handle” and an extended jam around “Rock Bottom.”

Then, without exiting the stage, they encored with “Doctor Doctor” and “Shoot Shoot” before the evening came to an end.  While I’ve seen multiple farewell tours from bands like KISS and Motley Crue and Ozzy Osbourne, this tour is most likely your last opportunity to catch these U.F.O. classics live, if you have the opportunity to see them on the road, don’t miss it! 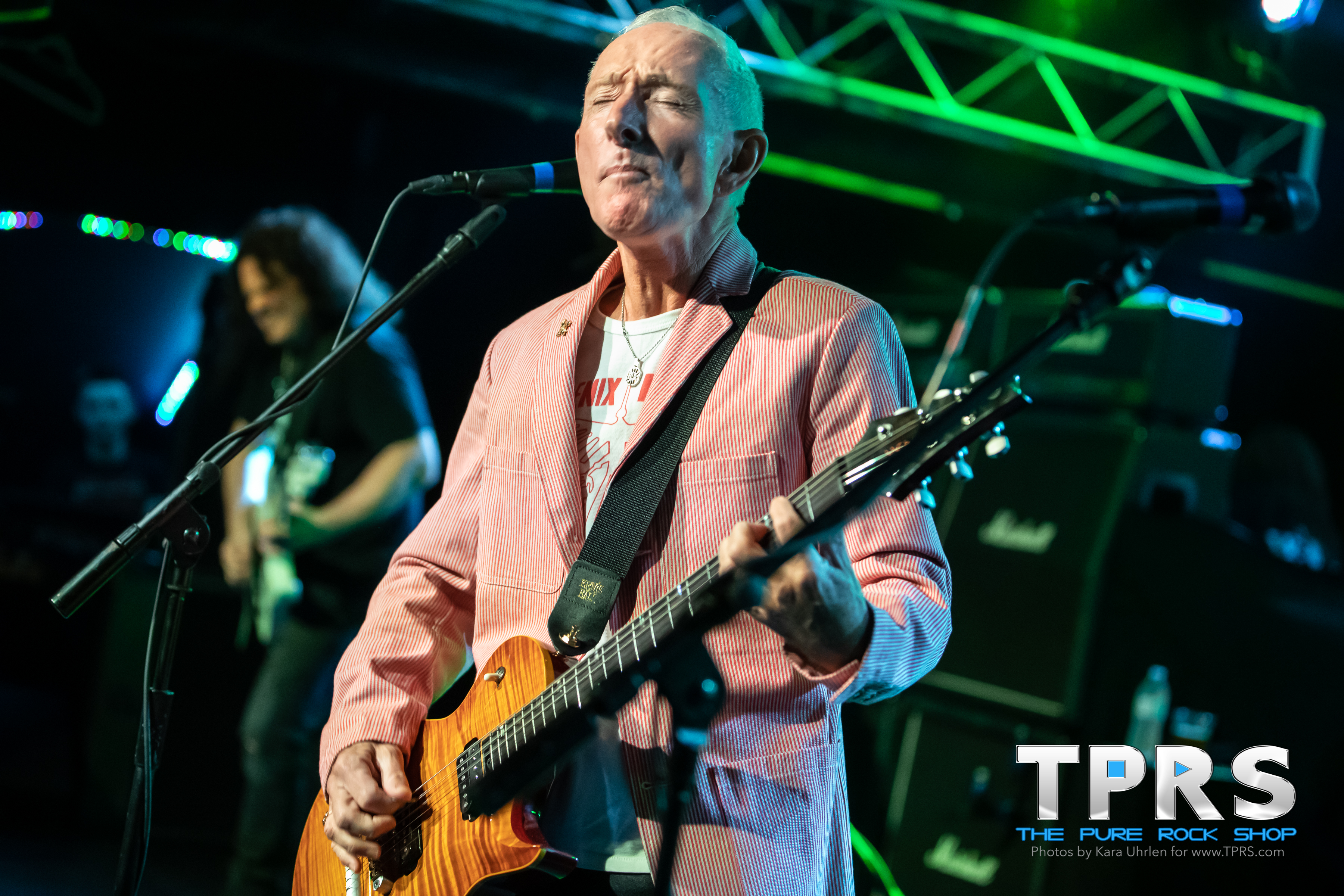 Follow us @ThePureRockShop for the latest news on hard rock and metal music locally including a halloween show with the lovely ladies of Vixen, and L.A. Guns at Jergel’s.