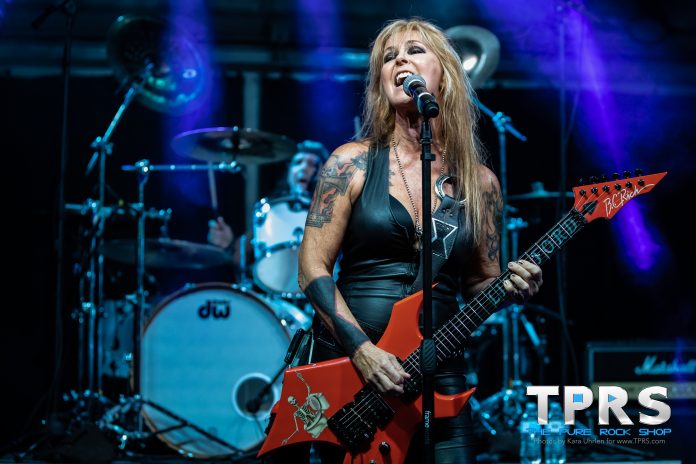 The evening kicked off with local openers 13 Stories performing favorites from Pat Benatar, Joan Jett, Def Leppard, and more as they warmed up the crowd for Jack Russell’s Great White and headliner Lita Ford at Michelle Krill Memorial Field at Pullman Park in Butler, PA last Saturday night.  And, despite threats of rain earlier in the evening the sky was clear and the drinks were plentiful as the crowd filled out the ballfield with blankets and chairs to take in the show. 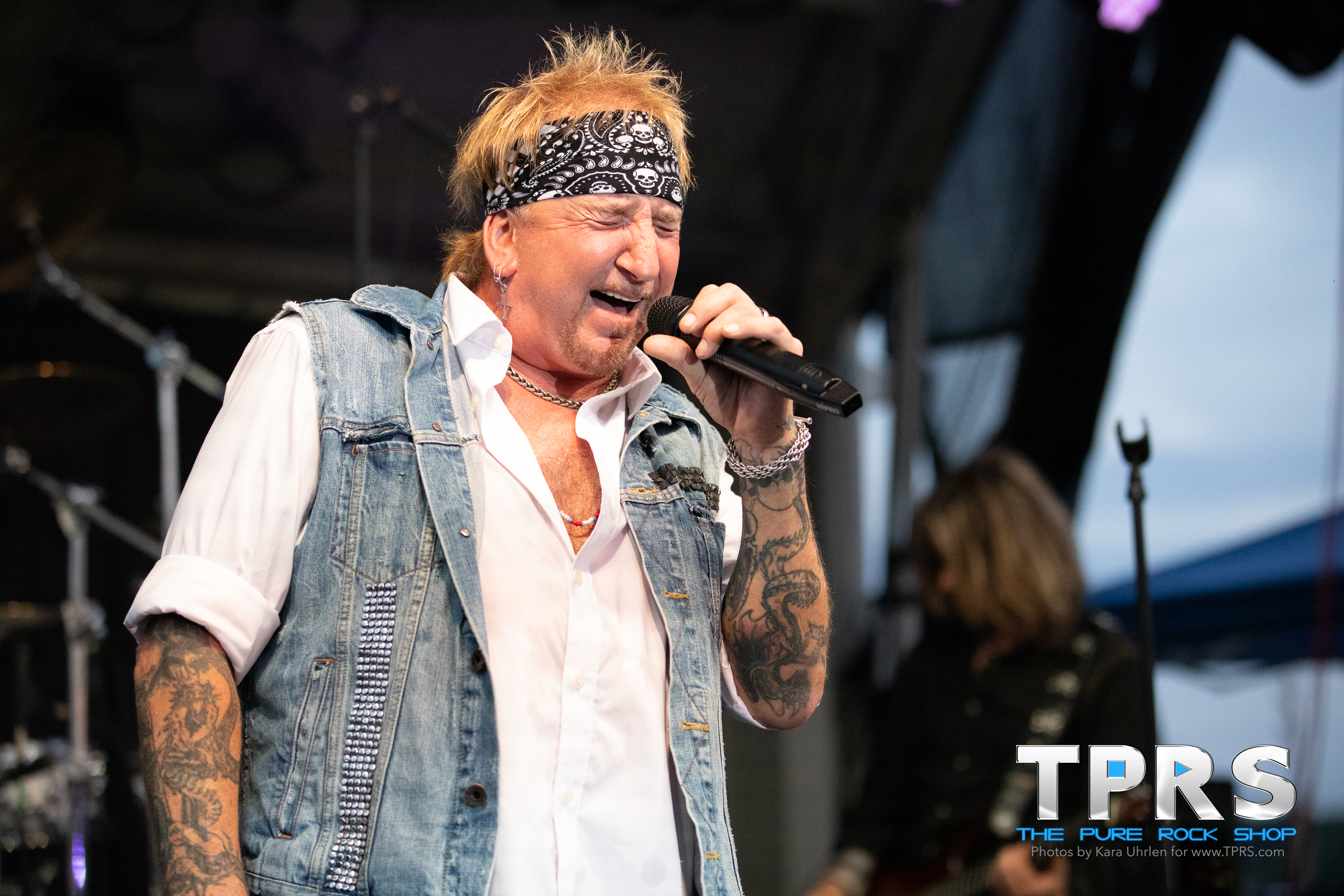 Despite some delays and technical difficulties, the band drilled through a lively set including favorites like “Can’t Shake It” and an extended version of “Mistabone” (featuring a little Helter Skelter mid-song) before finishing things off with “Once Bitten, Twice Shy” as the evening turned to night for Lita Ford to take the stage… 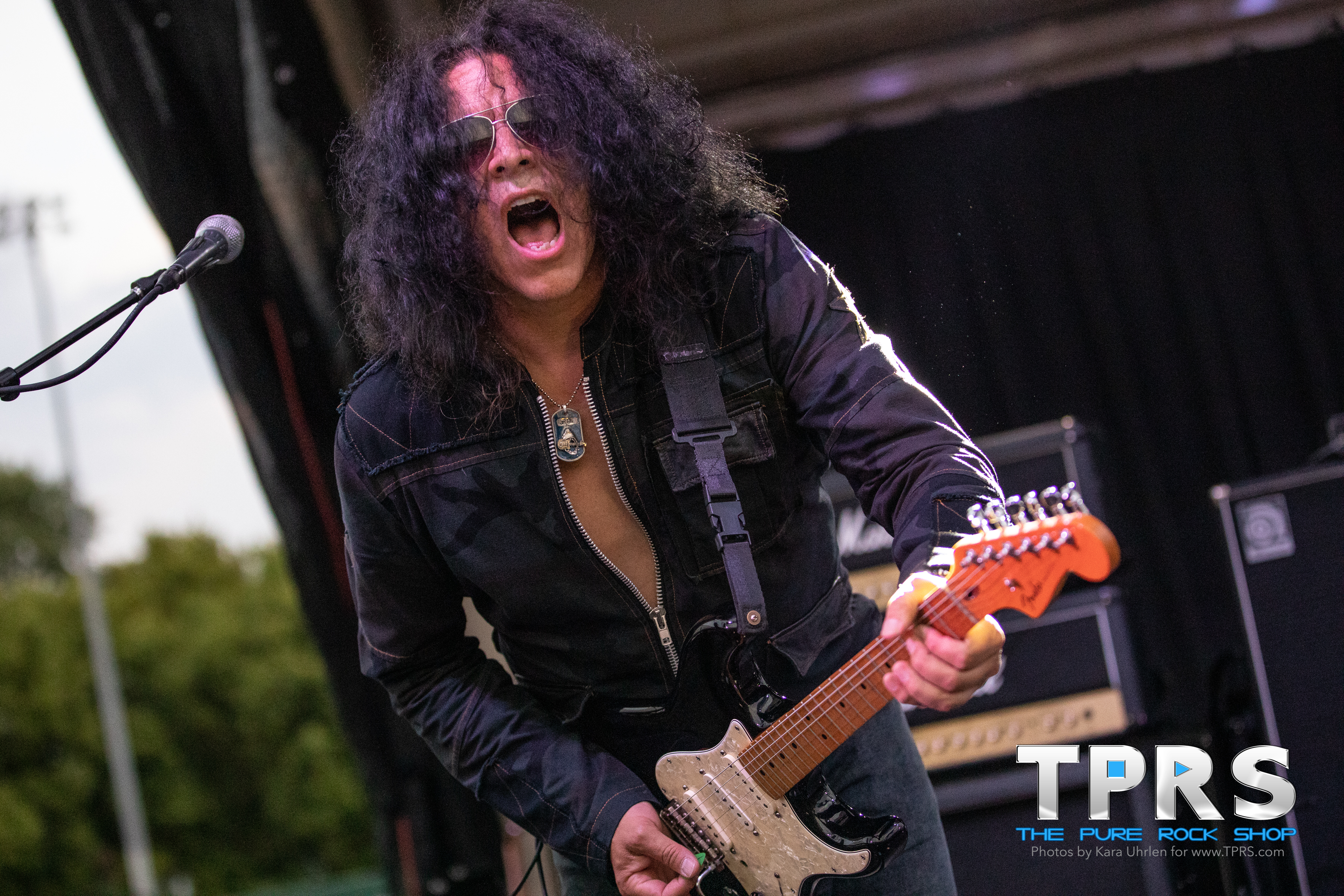 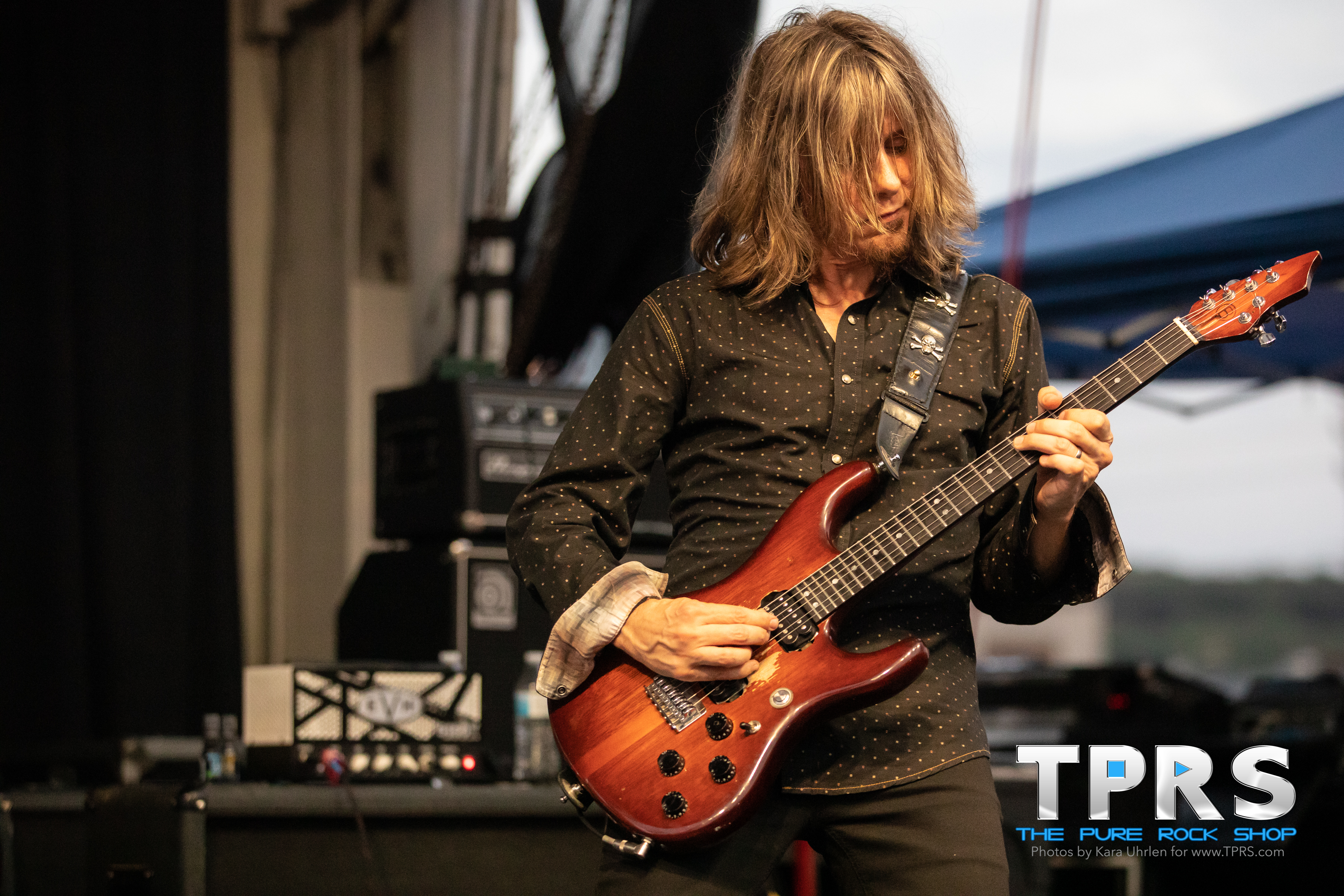 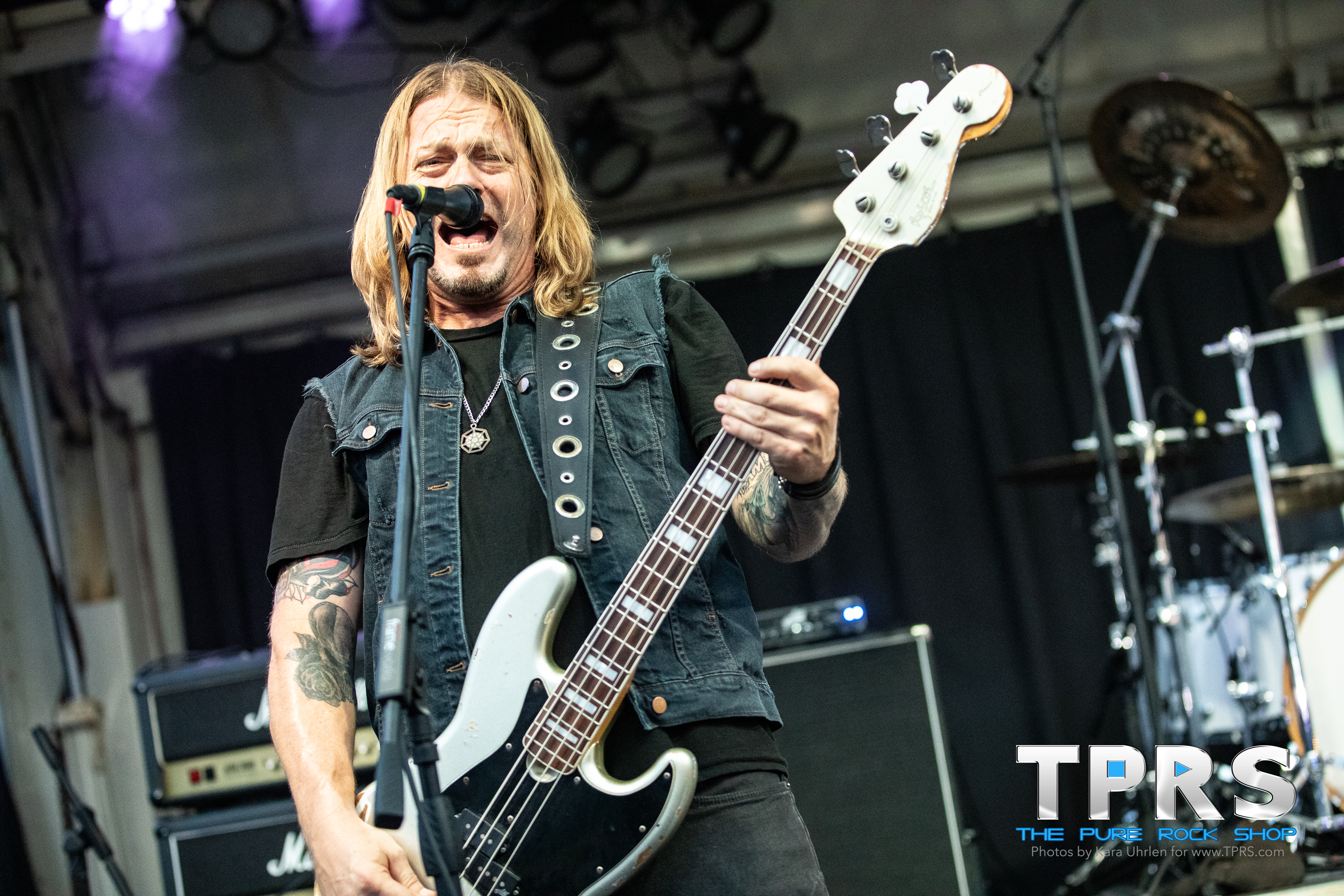 Lita Ford was joined by guitarist Patrick Kennison, drummer Bobby Rock, and bassist Marty O’Brien as she took us back to 1984 starting her set with “Gotta Let Go” from the Dancin’ on the Edge album before quickly reminding us how she’s still a driving force, writing new material like “Relentless,” from her 2012 release Living Like a Runaway. 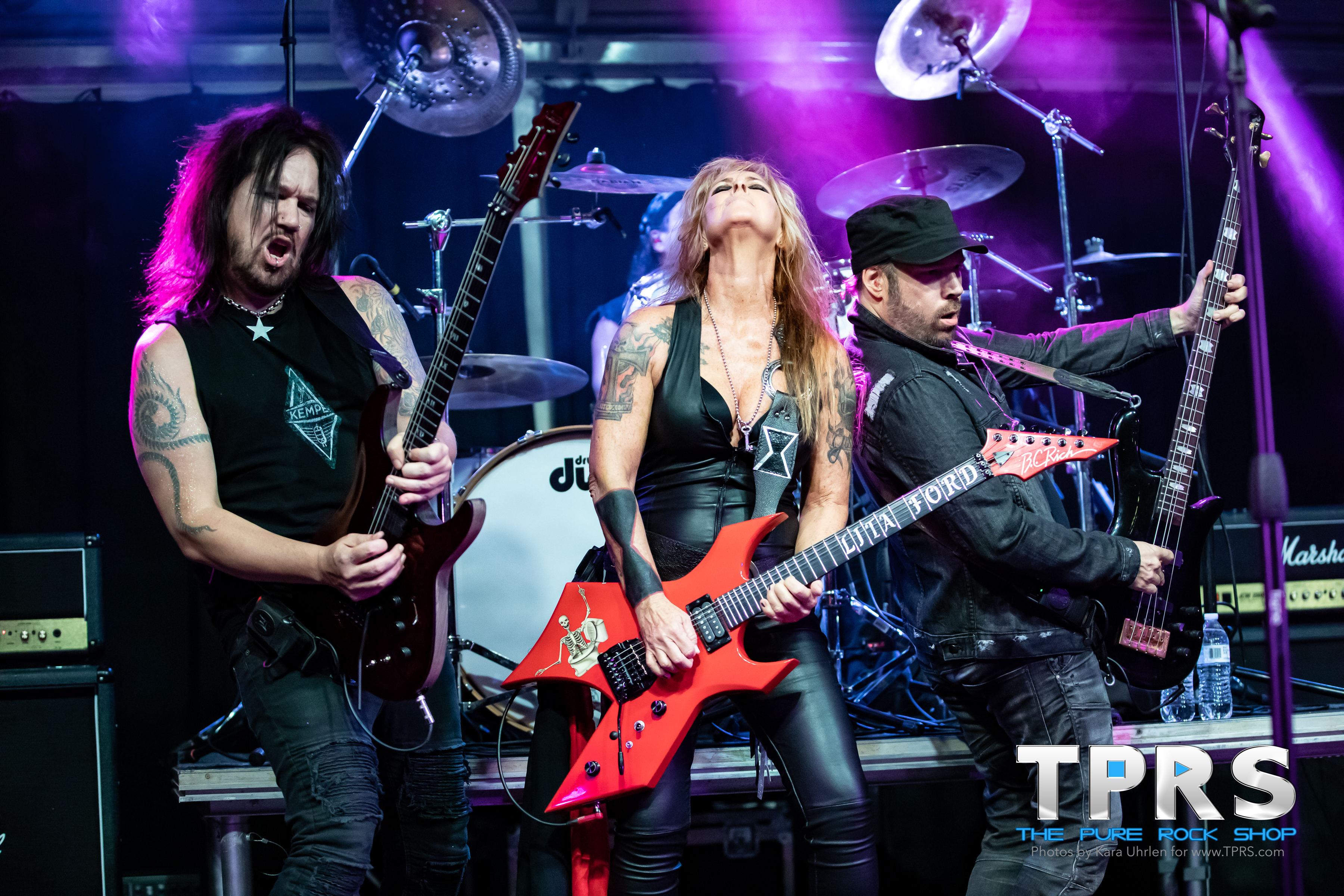 Highlights included the arrival of the ‘Runaways’ guitar’ on stage for “Cherry Bomb” and a lesser known favorite from the band, “Black Leather,” which was written by members of the Sex Pistols.  And, as always, we were entranced by the duet between Patrick and Lita for more relaxed renditions of “Only Women Bleed” (Alice Cooper) and “Close My Eyes Forever.” 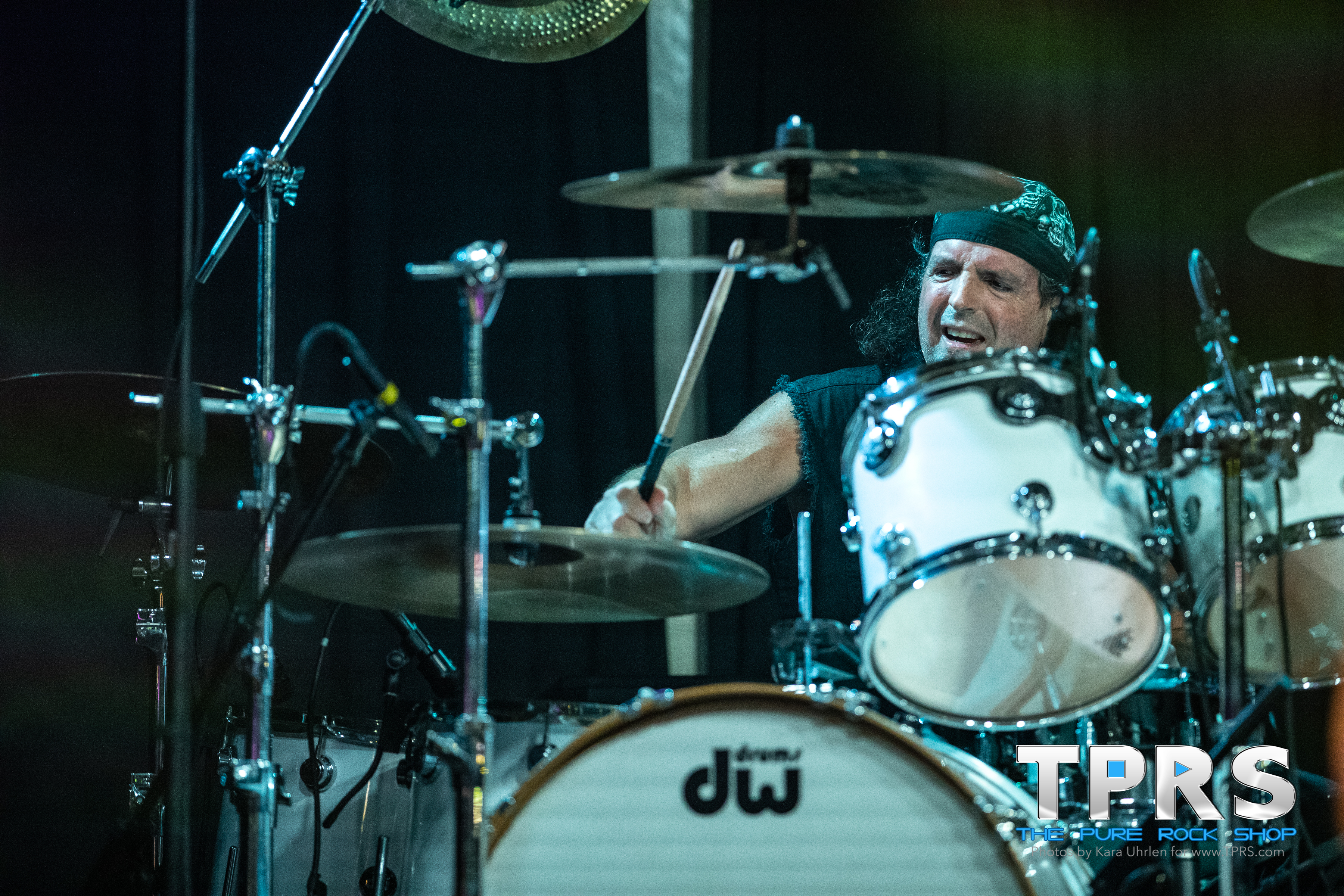 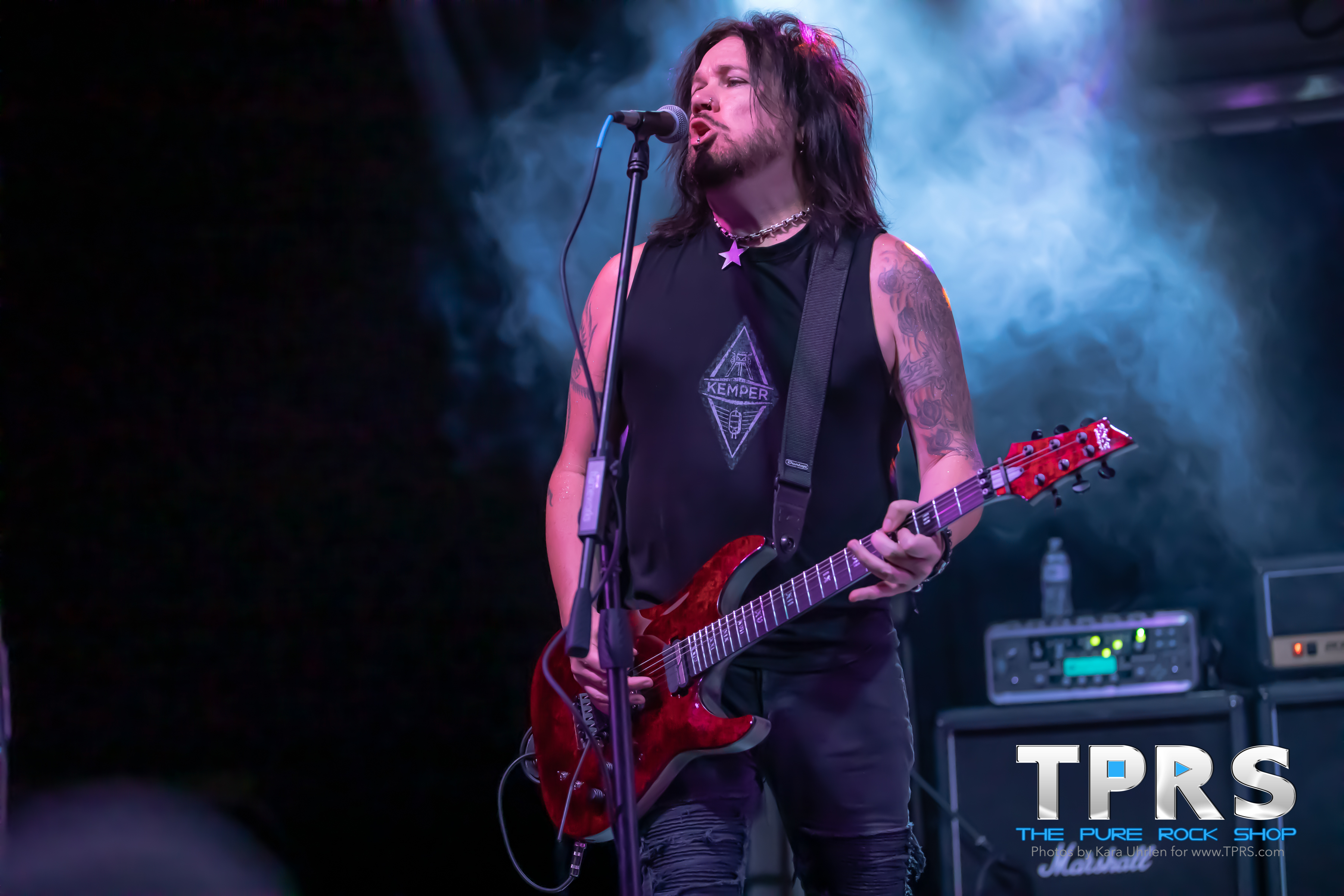 Her set rested heavily on cuts from her 1988 release Lita as she showcased the incredible talents of her band, from Patrick’s guitar solo in “Back to the Cave” to the freight train drum antics of Bobby Rock during “Can’t Catch Me.”  Most will recall the MTV-era album as it launched favorites like that famous duet with Ozzy Osbourne and “Kiss Me Deadly” which brought the crowd to their feet to dance the rest of the night away before heading out the door. 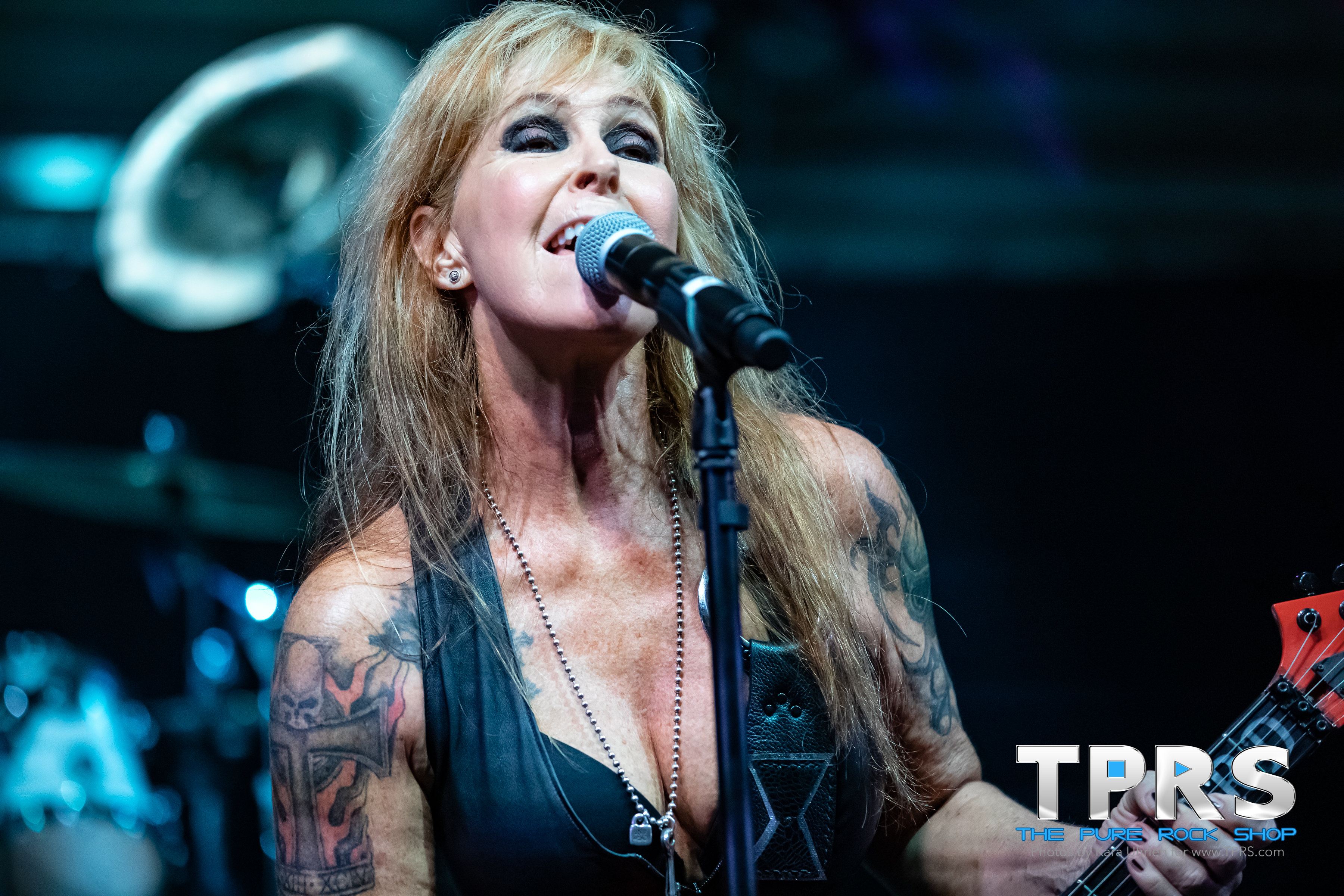