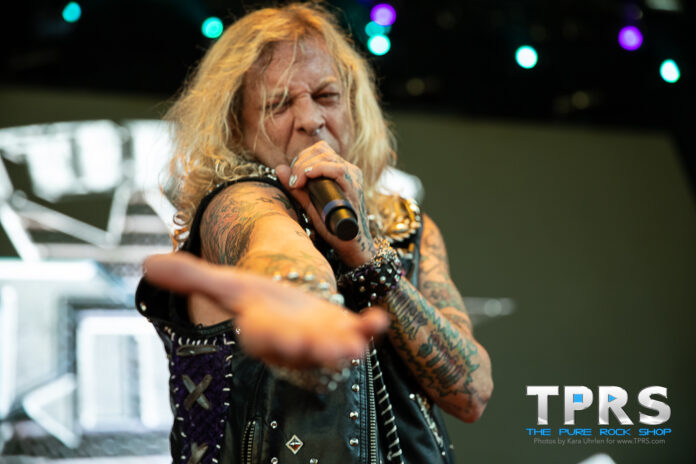 M3 Rock Festival kicked off with a performance from the all-girl tribute to Iron Maiden, the Iron Maidens, featuring kick-ass guitarists Courtney Cox and Nikki Stringfield (Heaven Below).  Knowing the talent in this band, we were disappointed to find ourselves waiting in line at the box office through most of the set. Luckily, we could still hear Kirsten Rosenberg belting out Iron Maiden classics like “Wasted Years” from the West gate.

With a quick set change, the surprise of the weekend was a killer set from the super group Tokyo Motor Fist, who took the space opened up by Heaven’s Edge.  The M3 line-up featured frontman Ted Poley from Danger Danger, guitarist Steve Brown and bassist Greg Smith, along with substitute bandmates Jordan Cannata of Adrenaline Mob (drums) and Chris McCoy (keyboards).

Fans were treated to Tokyo Motor Fist originals like “Shameless” and “Decadence on 10th Street,” as well as covers of classics like Rainbow’s “Street of Dreams” with Greg Smith taking the lead, “Bang Bang,” a Danger Danger favorite from frontman Ted Poley, and of course a little “Give it to me Good” with Steve Brown on lead vocals for the TRIXTER cut. 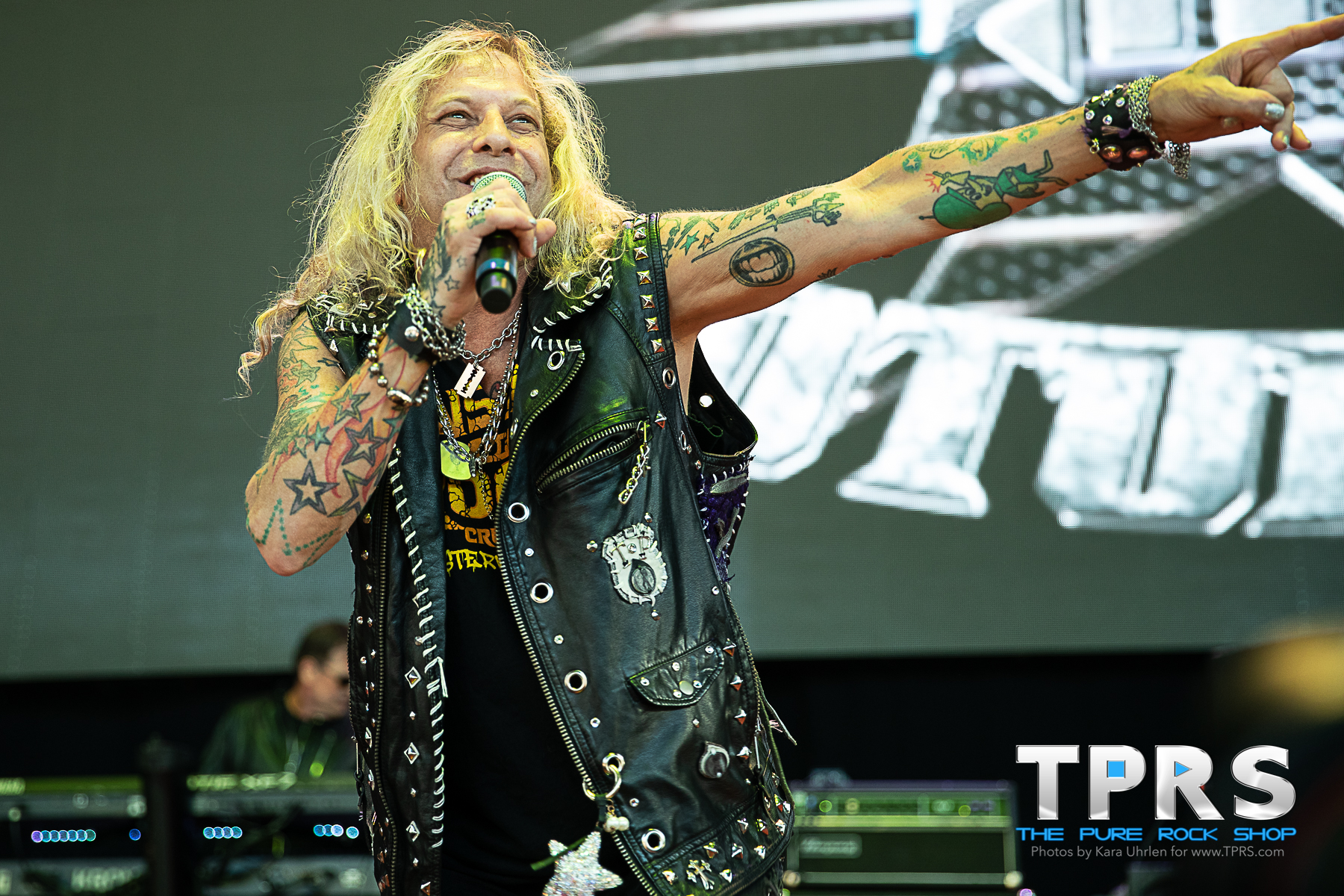 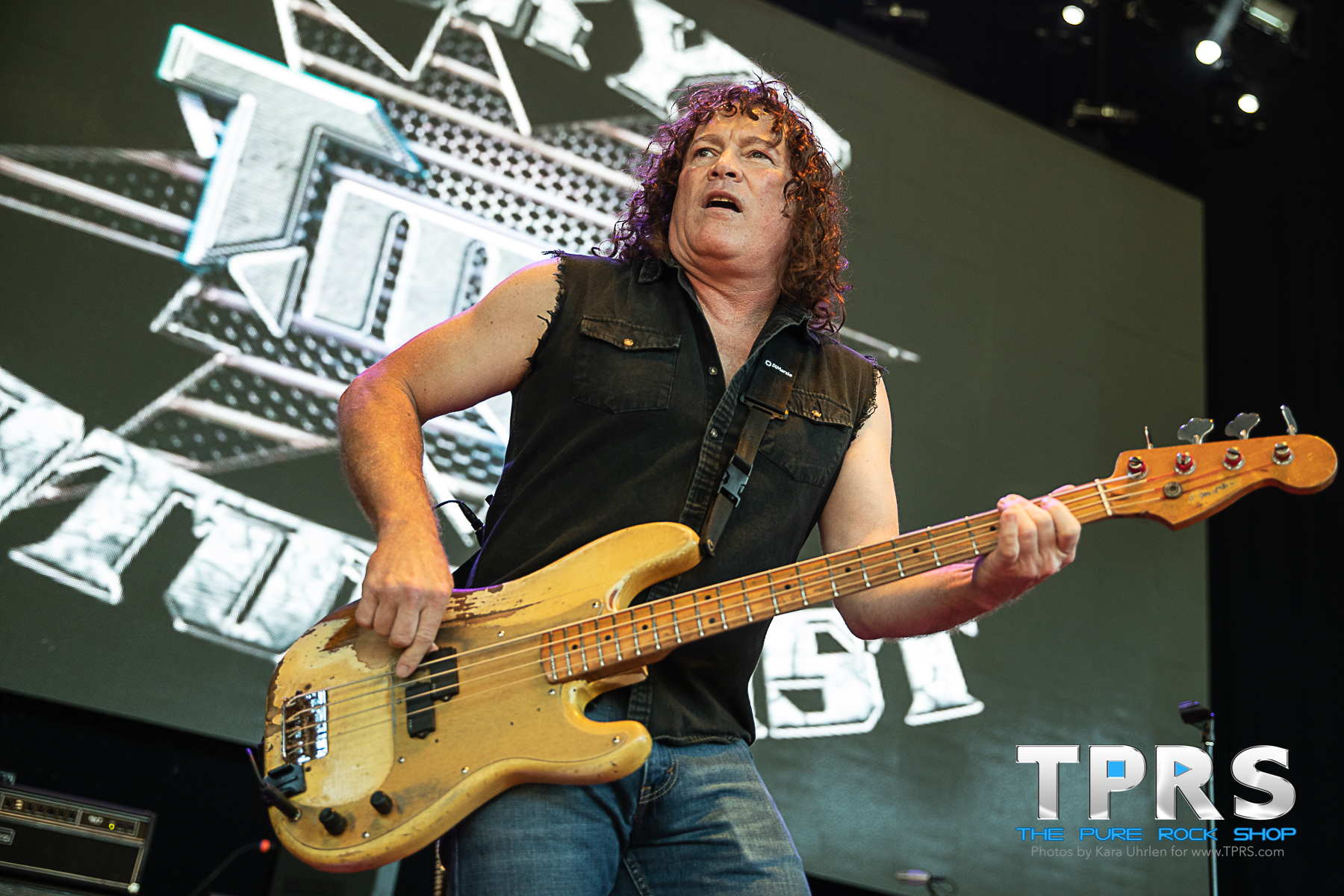 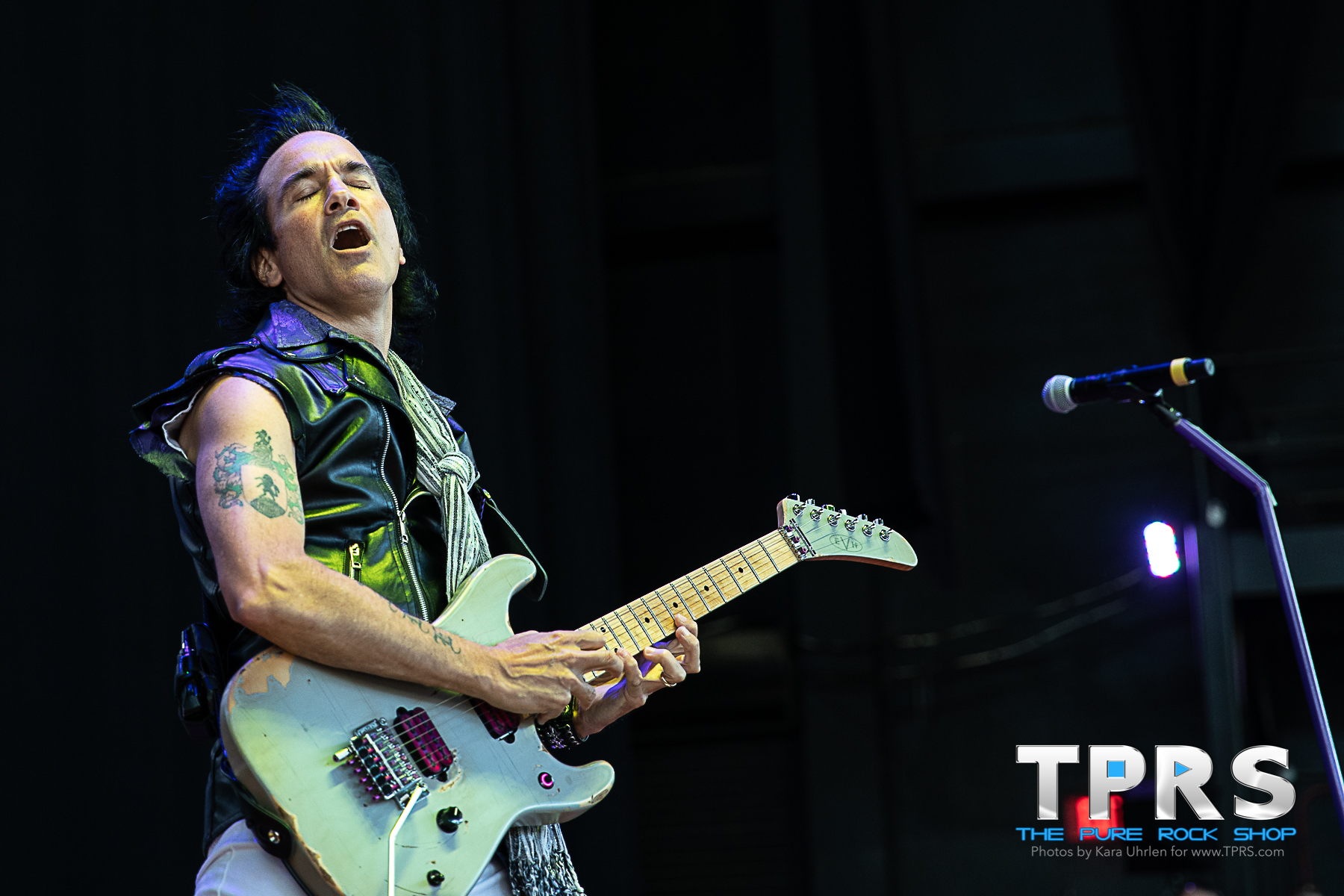 Next we were treated to a set from Slaughter, who we’d last seen prior to the beginnings of the pandemic.  Delighted to say that the break did these guys good.  Mark’s vocal were strong and the band’s energy was amazing. These guys had my attention from the intro of “Mad About You,” and well, they definitely kept us “Up All Night.” 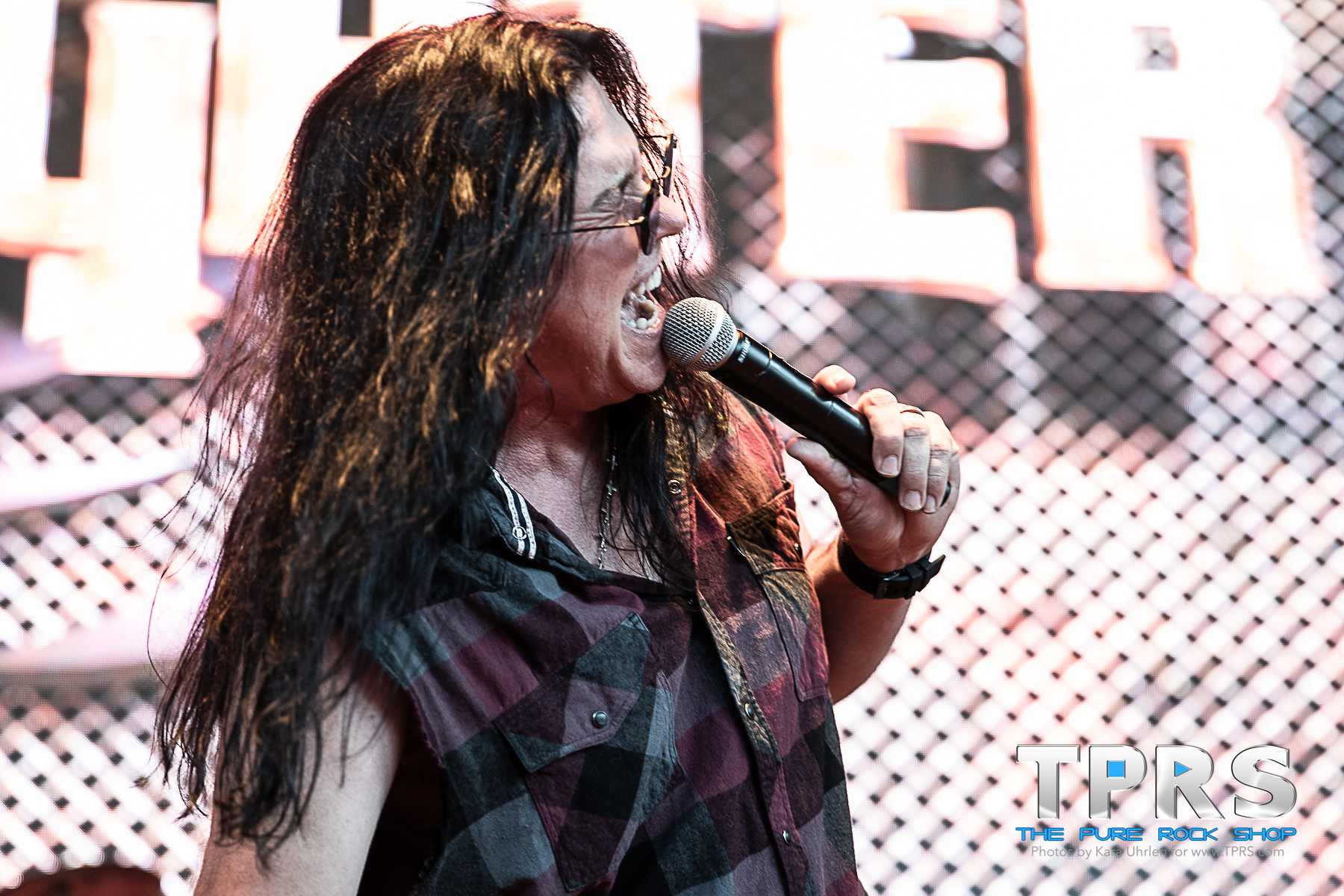 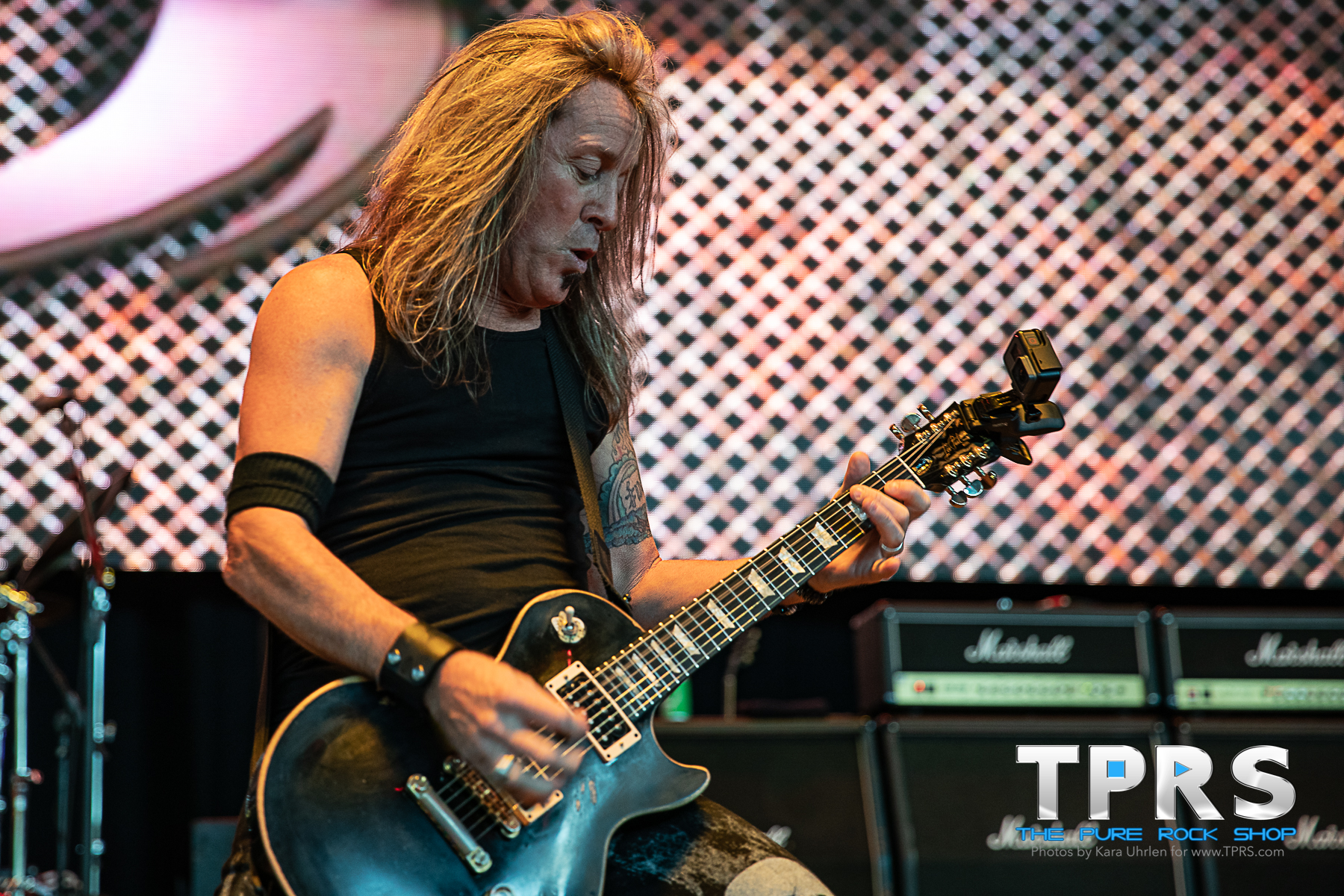 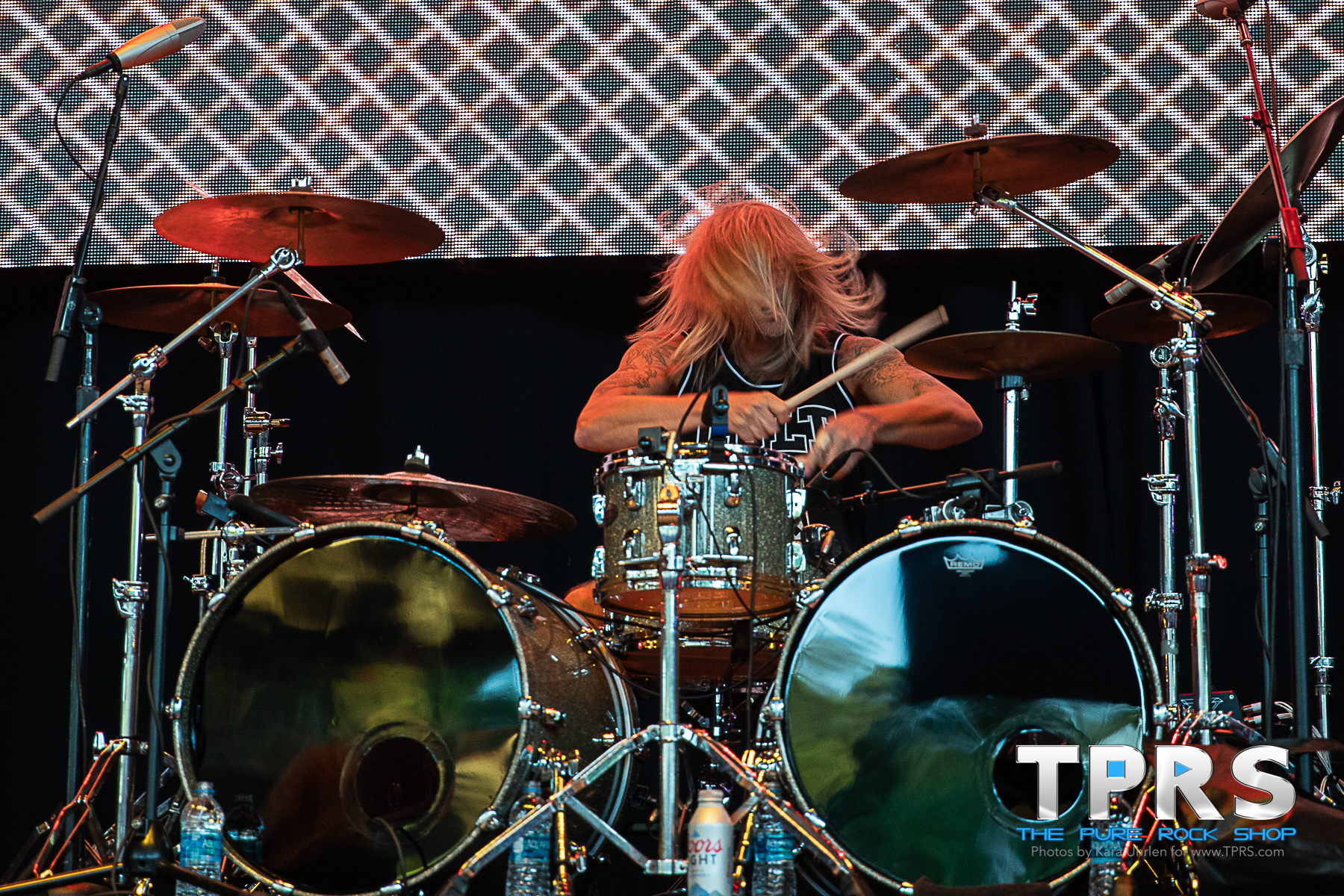 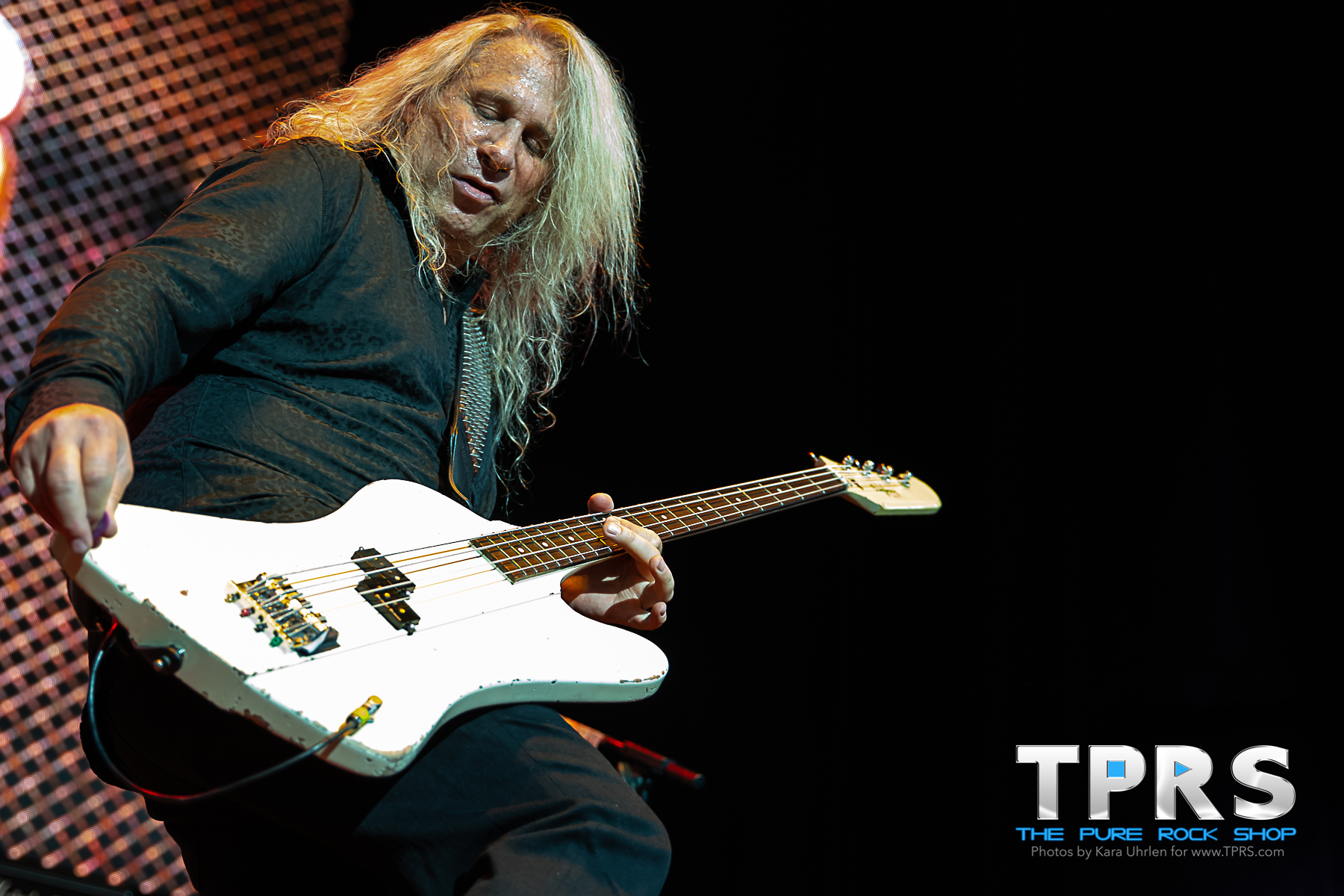 As Slaughter’s set ended, the crowd moved to the lawn to enjoy an Independence Day display of fireworks to light things up a bit before headliner’s KIX hit the stage.  And that’s when thing’s really got hot.  They opened with “Midnight Dynamite” and delivered some cuts we weren’t expecting to hear live like “Cold Shower,” and “Scarlet Fever.” Couldn’t have asked for a better way to end the night! And things were just getting started, with the traditional after party brewing and two more days of live music and packed in crowds yet to come. 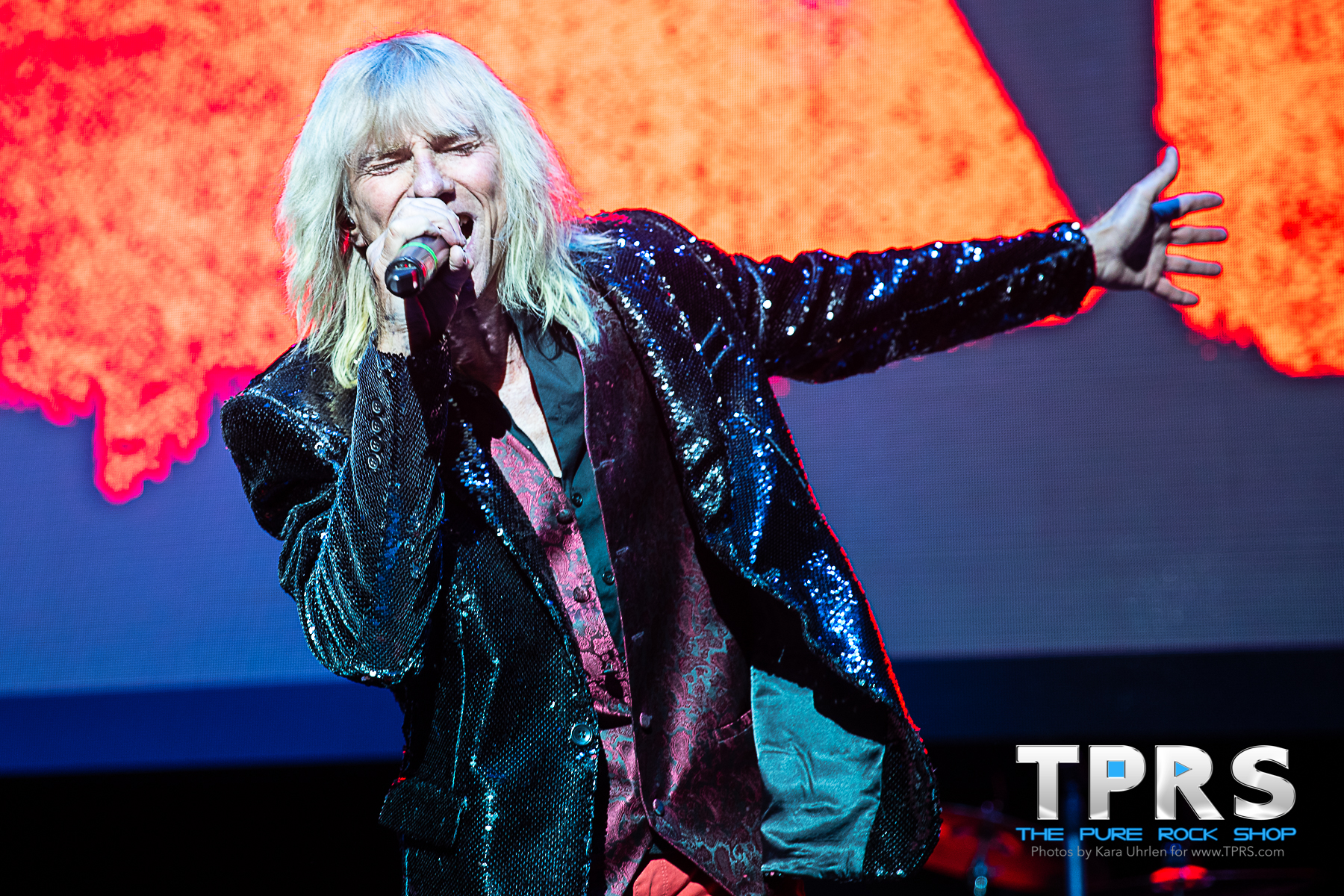 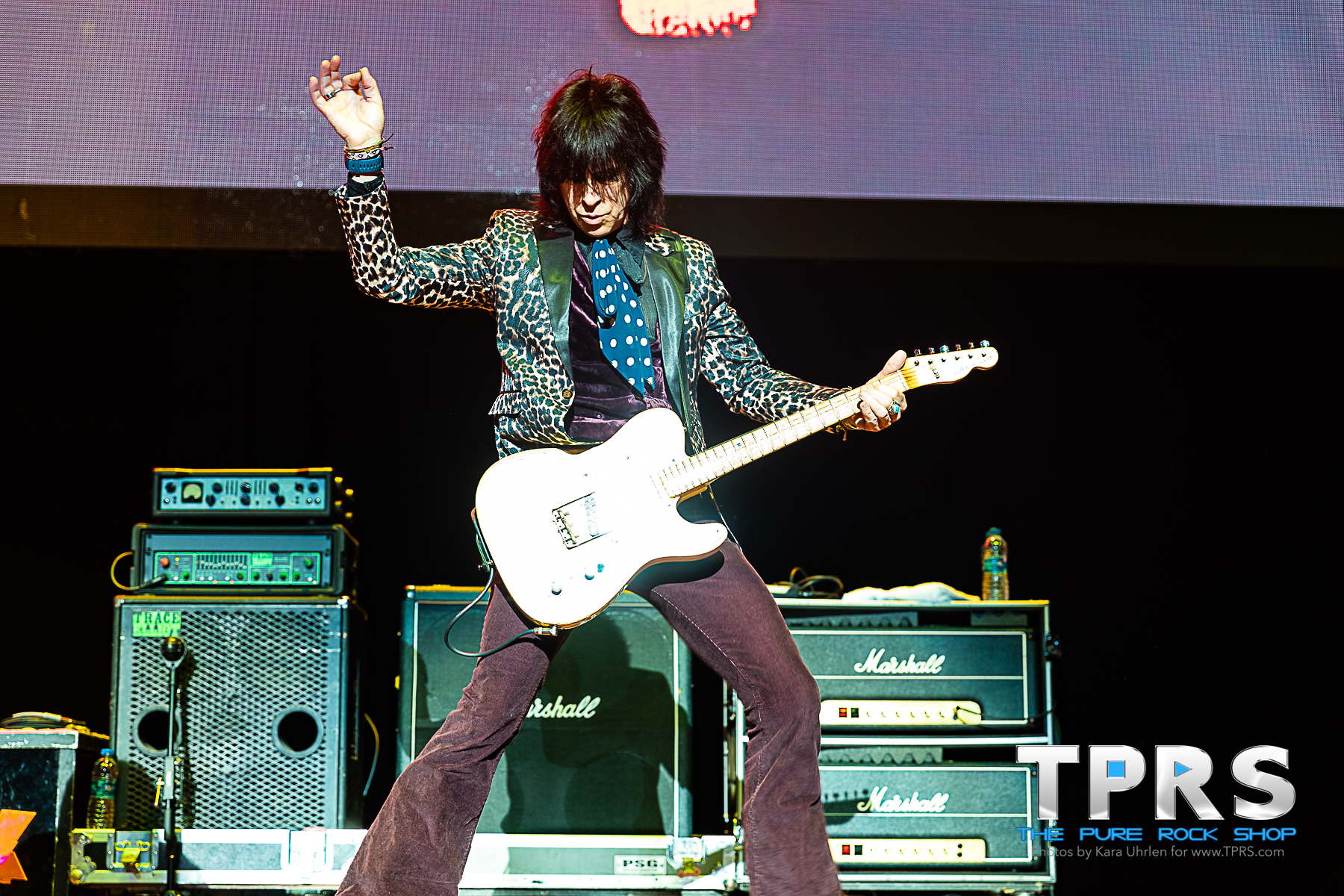 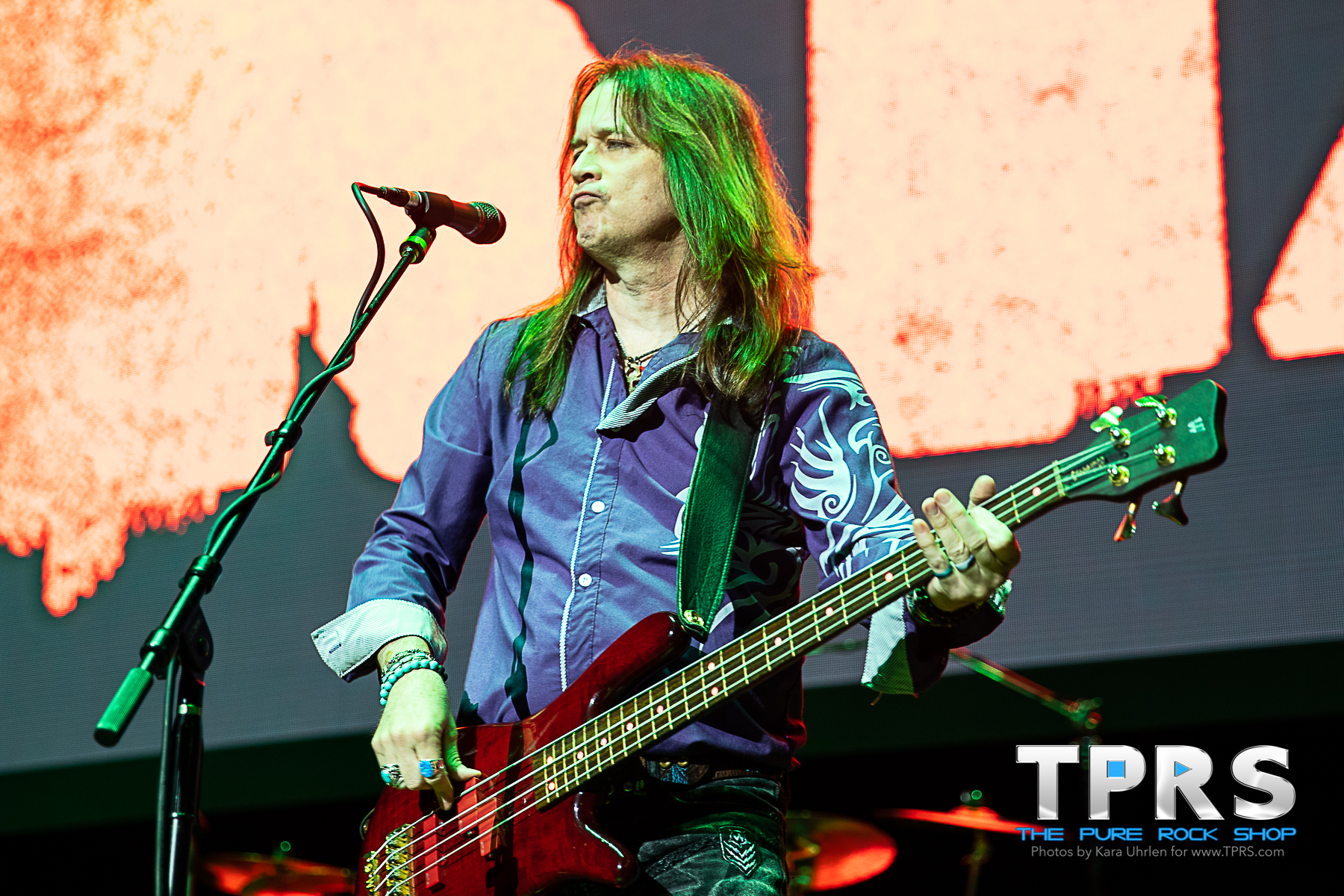 If you haven’t already checked out the newly released Steve Whiteman solo album, you can read more here. Be sure to check back for more coverage from the M3 weekend, and follow us @ThePureRockShop for more local shows and festival coverage including Grand Rocktember in Minnesota, and BLE’s Masquerade in downtown Baltimore Maryland over Halloween weekend.