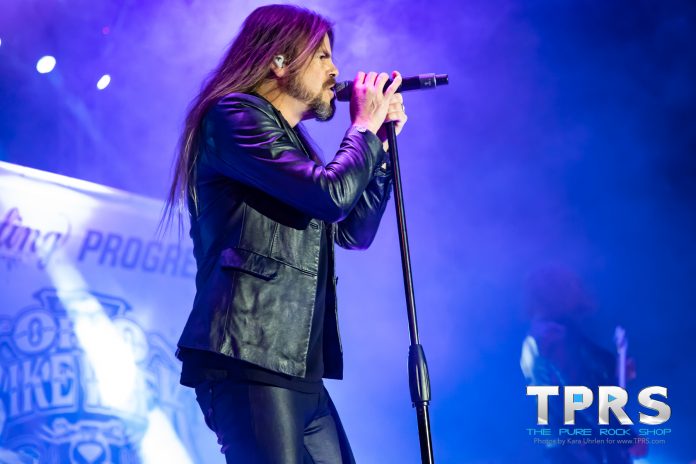 Queensryche kicked off Ohio Bike Week with a Friday evening performance on the grounds of the Toledo Harley-Davidson bringing in bikers from across the state and beyond.   The crowd appeared to be a mixture of fans and bikers who were just looking to blow off some steam with a few cold drinks in celebration of the long weekend. But, the place lit up for favorites like “Silent Lucidity” and fists pumped for classics like “Take Hold of the Flame,” just the same.

Queensryche opened their set with “Blood of the Levant” from their latest album, The Verdict, and “I am I” from the band’s 1994 release, Promised Land, just as they’d done on their recent tour with Fates Warning.

The set also included a couple more new tracks of the band’s latest album like “Propaganda Fashion,” along with the title track from vocalist Todd La Torre’s second album with Queensryche, Condition Human.

It’s hard to believe that when looking back even to just a few short years ago, Queensryche’s set included a few cuts from their classic Operation: Mindcrime, but now only one, “Eyes of a Stranger,” remains in the set.

However, as one would expect, “Jet City Woman” and “Empire” closed out the evening, but in between, fans were also treated to classics from the band’s heavier metal years like “Queen of the Reich” and “Screaming in Digital” giving most everyone something to be excited about with such a diverse playlist. 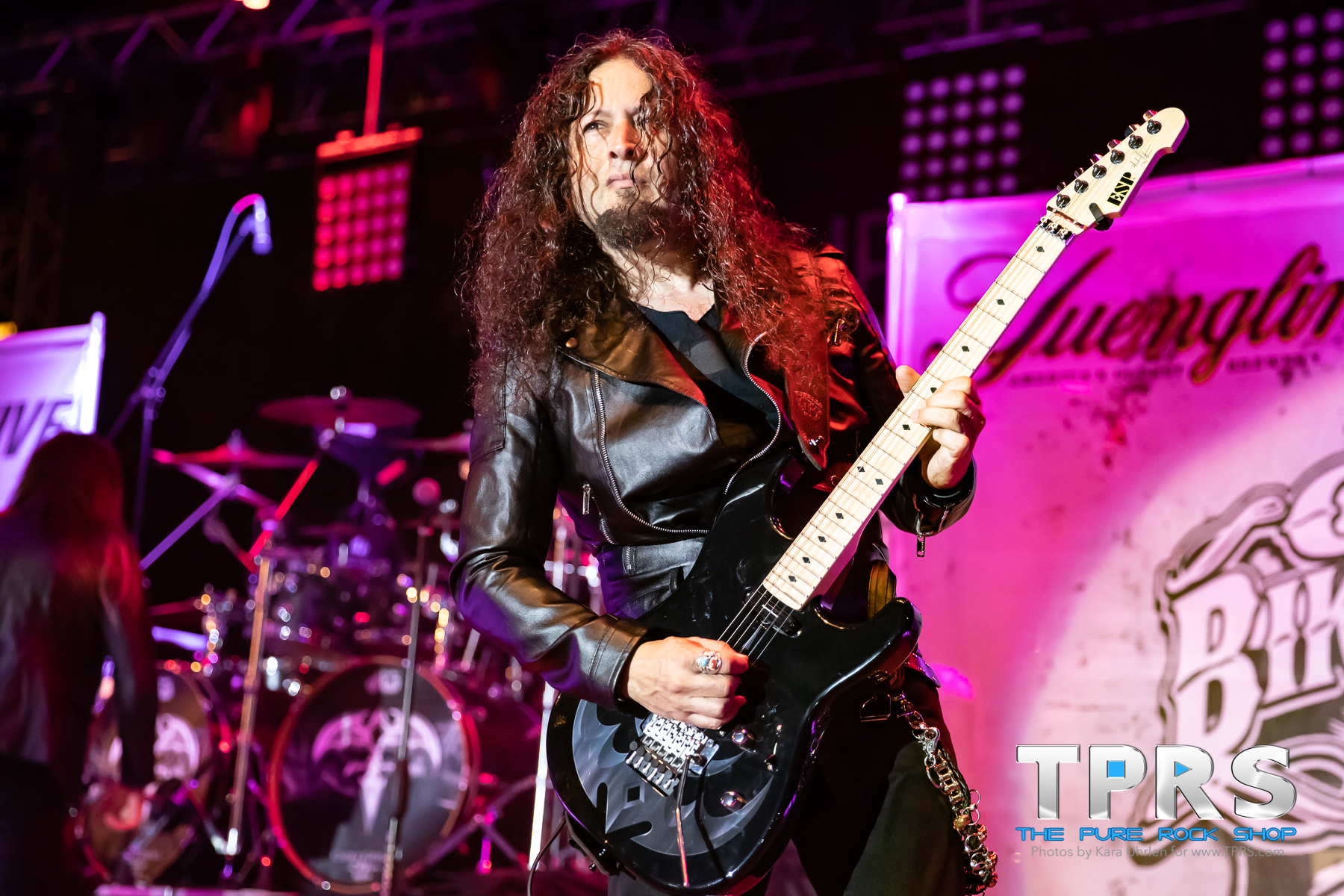 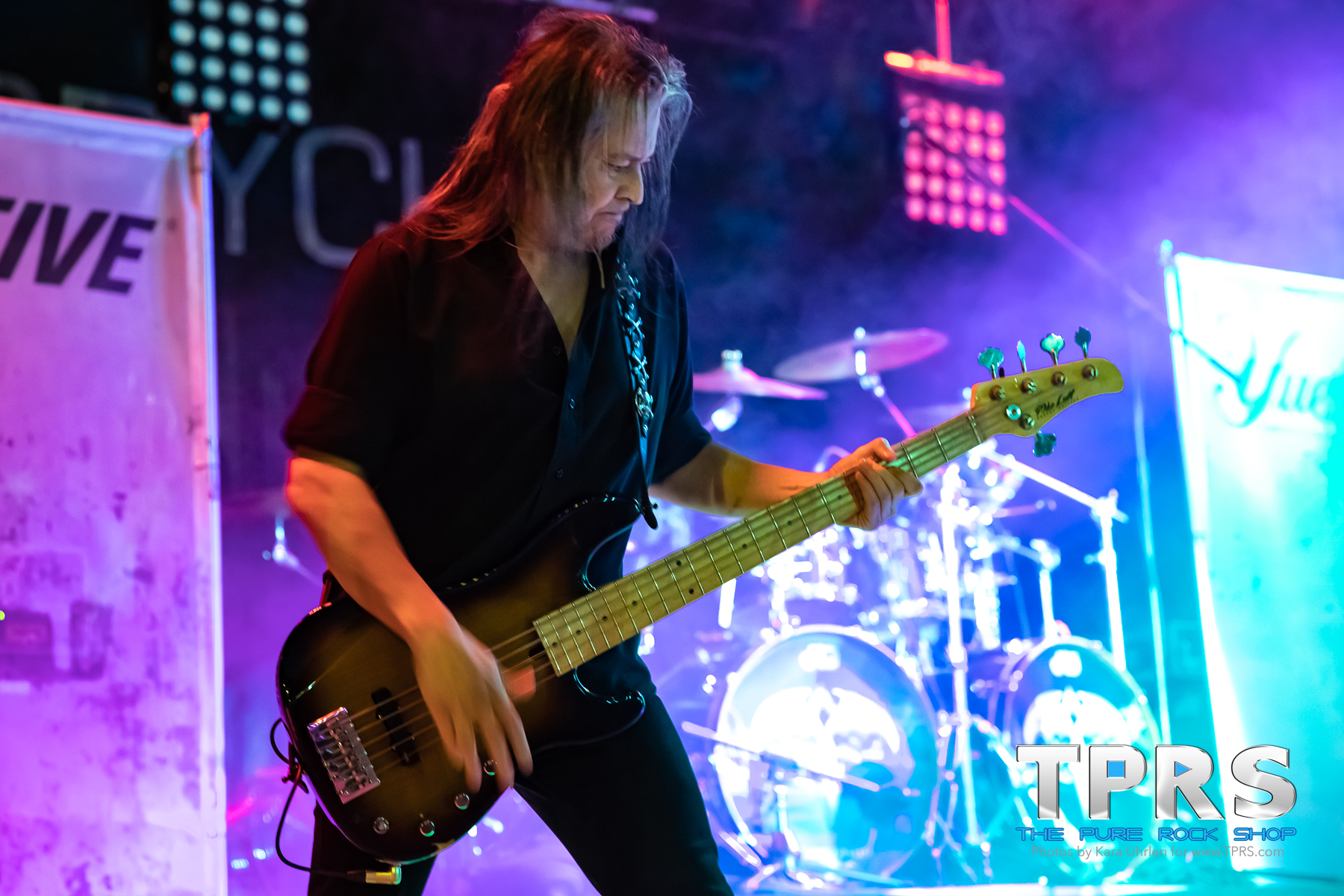 If you haven’t already checked it out, click here for a link to our interview with Todd La Torre regarding the release of Queensryche’s new album The Verdict from earlier this year. 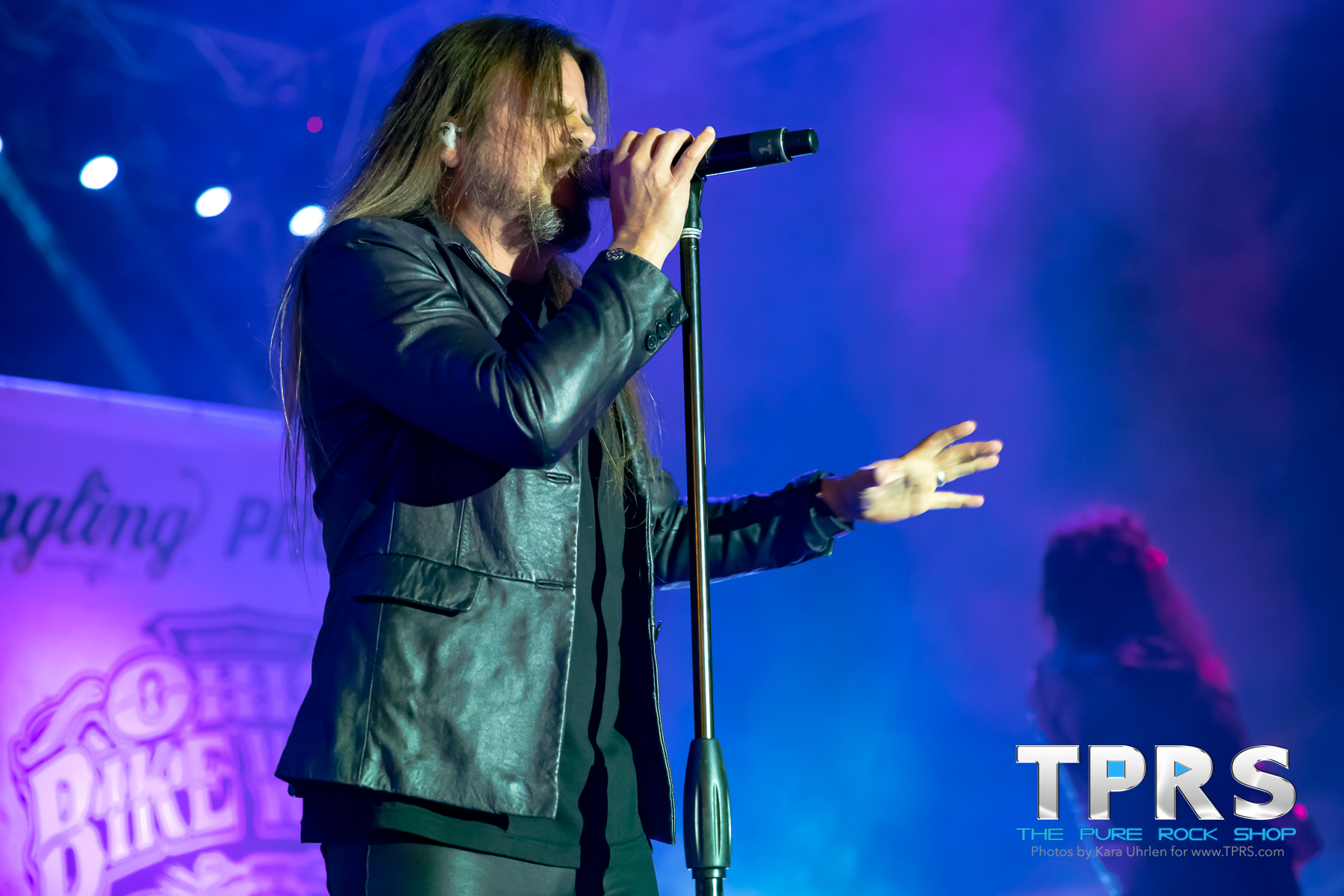 Follow us @ThePureRockShop for the latest news on hard rock and metal music locally including Sammy Hagar and the Circle with Night Ranger and Geoff Tate’s solo performance at Jergel’s this June; and at festivals, including Slam Fest where Queensryche will be performing along with Skid Row, Great White and Lies, Deceit & Treachery in Kitchener, Ontario and Rock the Roses “Hair in the Fair” Festival in Welland, Ontario featuring Quiet Riot, Dokken, Sebastian Bach and more this July.

Catch radio interviews and pure rock programming, including new music from Queensryche and more on 91.7 FM WNJR in Pittsburgh and online at WNJR.org daily from 3pm EST – Midnight.