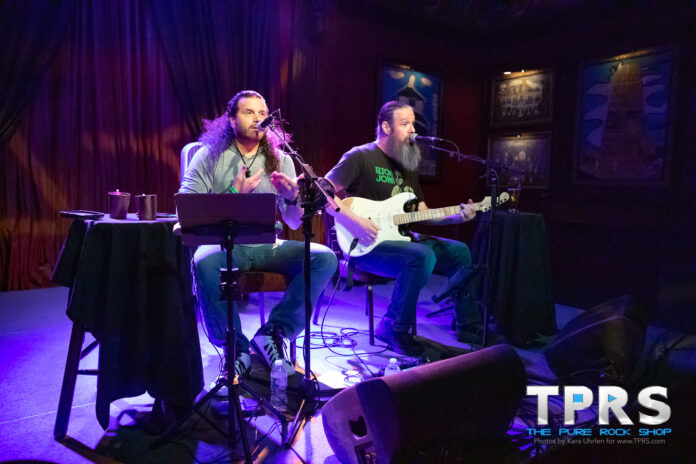 Initially we saw the line of kids outside and thought maybe they were looking for Justin Bieber, but as it turns out everyone in attendance made it to the right show. In all seriousness, when you look at the careers of Jeff Scott Soto (Tailsman, Journey, W.E.T., etc.) and Jason Bieler (Saigon Kick), it is hard to believe that they could be found performing in an intimate side room at the House of Blues in Cleveland while an up and coming band called Badflower had a line wrapped around the block for the main stage.

Cleveland’s House of Blues was a new addition to their regular jaunts and the evening went just splendidly.  Die-hard fans arrived early given special treatment with a VIP event a few hours prior to the public showtime, and their full set encompassed everything from Saigon Kick to W.E.T. to Barry Manilow (yes, really) before concluding with their most-requested anthem, “F*ck You It’s Christmas,” with a spectacular holiday light show that included at least two red and two green LEDs. 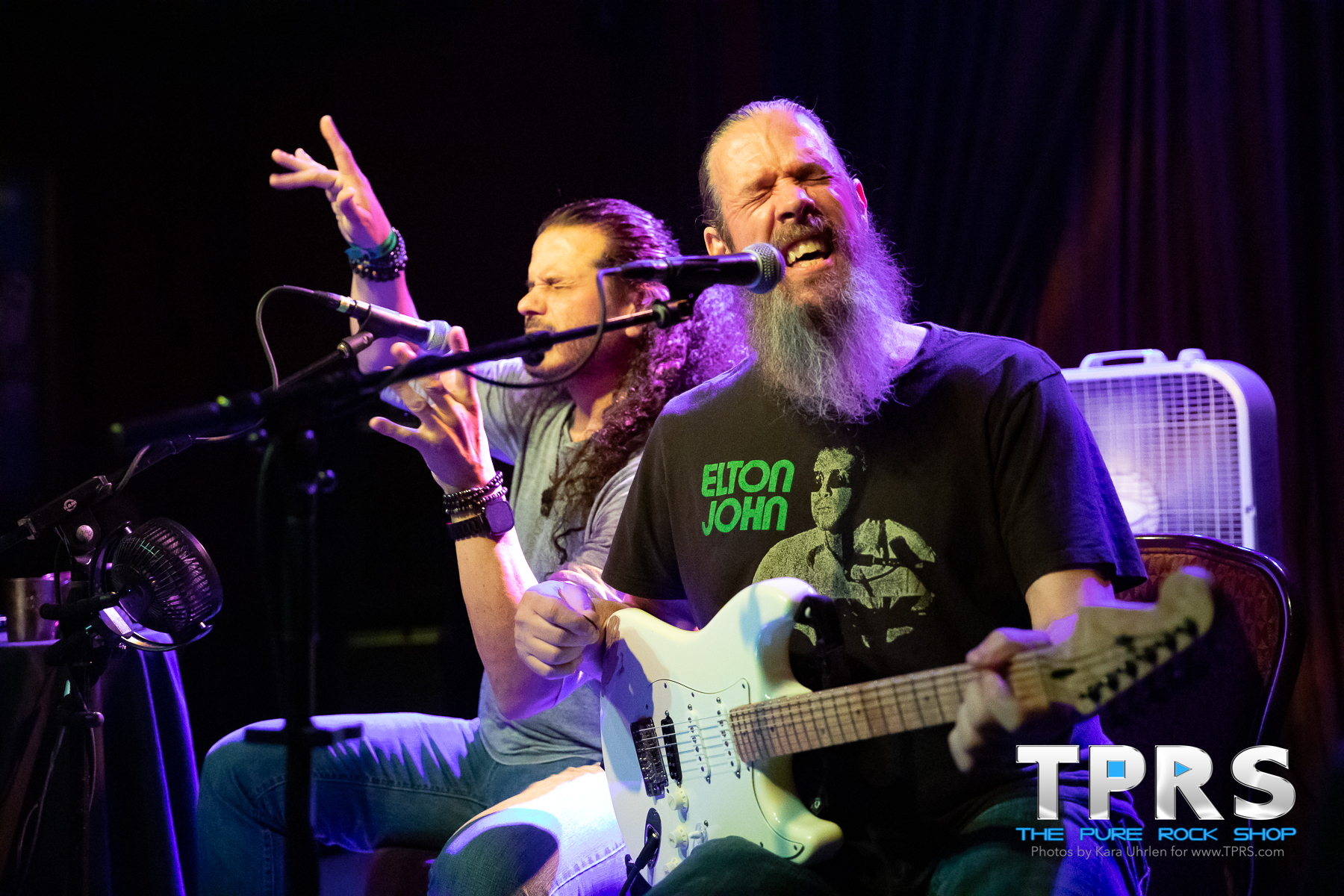 I know what you are thinking, but don’t let the Walmart box fan in the background fool you, this was a real show and not just band practice in mom’s basement.  A top-notch performance on all counts and as Jason Bieler noted, “It is better to be cool, than to look cool.” So on that note, all their “fans” showed up, the white one in the back and the small black clip-on fan on the mic stand, which offered up some flowing Viking locks for Jeff Scott Soto that were ever so appropriate for their medley entitled “More Than a Viking.”

What is “More Than a Viking” you ask, because you can’t find the song title in your collection.  Well, it began as Jason delivered up some Yngwie inspired arpeggios and then the duo performed the most unique rendition of Extreme’s “More Than Words” that we have ever seen, complete with hand motions from Jeff for those having trouble following the new lyrics (not exactly sign language, but we got the idea). 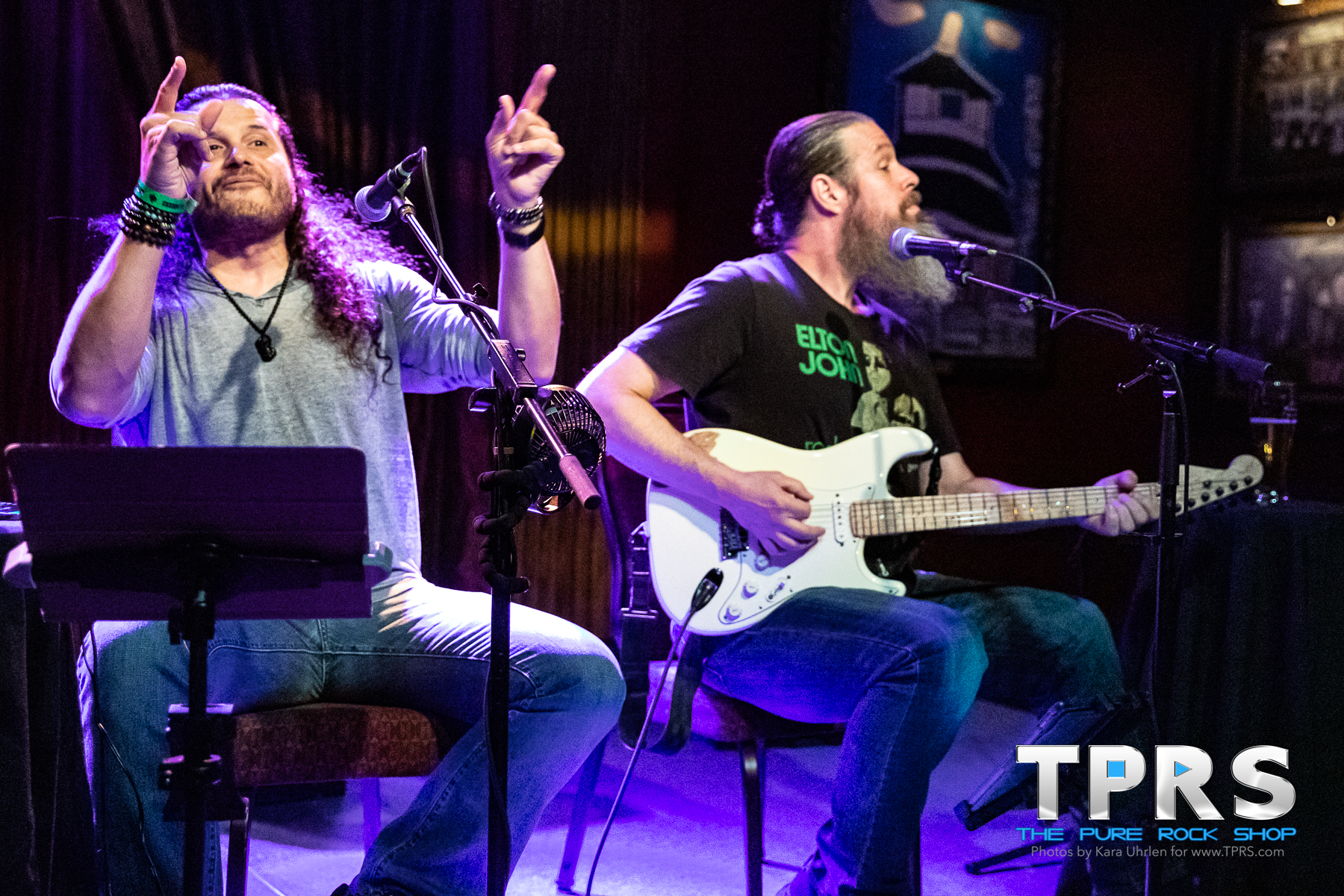 I joke, because well, if you’ve ever seen these two, you’ll find that the music really is secondary to their antics. And, if they didn’t like it, I know Jason wouldn’t have purposefully saved my life on the Monster of Rock Cruise (or given me permission to document this fine occasion). But as their fans know, they are talented enough and have deep enough catalogs of music that they can choose from dozens of fan favorites, and keep us laughing all the while. We particularly enjoyed the segue from the Carpenter’s “Close to You” to Saigon Kick’s “Close to You.”

Only the lucky will catch these two on the road, as they have just a sprinkling of dates on the books in anticipation of a full showcase of their talents at ProgPower USA next month in Atlanta and their return to Monsters on the Mountain in August where advertisements note that they are slated to battle their hairy arch nemesis.

For more from Jeff Scott Soto, check out our interview highlighting the release of Wide Awake in My Dreamland, and keep watch for his latest release Complicated which will debut on Frontiers on May 6th.  Having performed on more than 60 albums to date, this will be his eighth official studio album under his own name, and for this release, he has teamed up with producer and songwriter Alessandro Del Vecchio (Hardline, Revolution Saints) once again.

In the meantime, Jason Bieler has most recently released a solo album appropriately entitled Songs For The Apocalypse. The album, aptly being released under the monkier JASON BIELER AND THE BARON VON BIELSKI ORCHESTRA, sees Bieler working with a diverse array of musical friends.  Jason tells us that the Baron title was inspired by the fictional character Baron Munchausen, whose adventures can be found in an 1988 film featuring the likes of Robin Williams, Uma Thurman and even Sting. 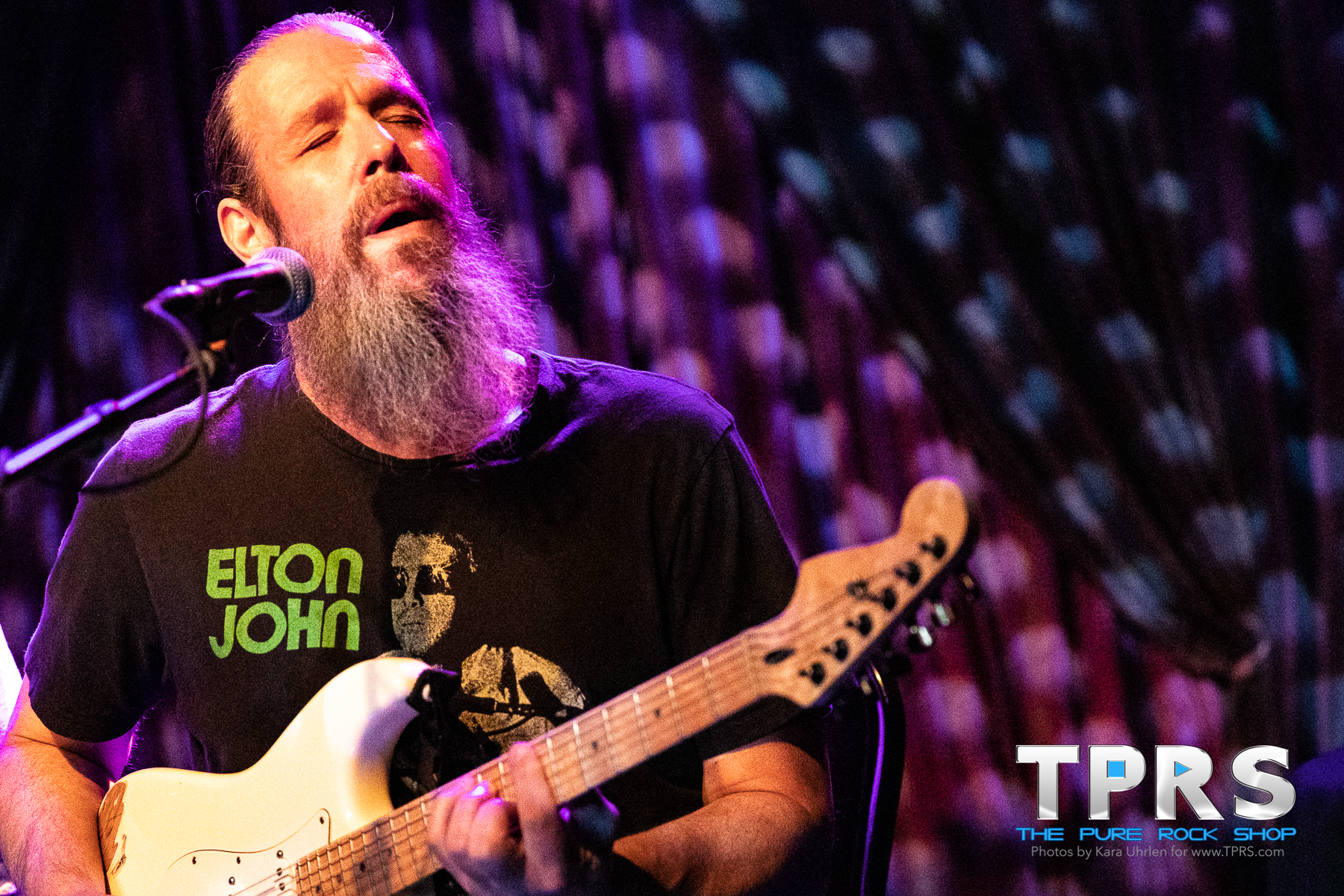 Follow us @ThePureRockShop on Facebook and Instagram for more local show coverage including Steel Panther and the Bret Michaels Band, as well as festival coverage including the recent Monsters of Rock Cruise,  upcoming M3 Music Festival this May in Baltimore, and Masquerade in Philadelphia in July.