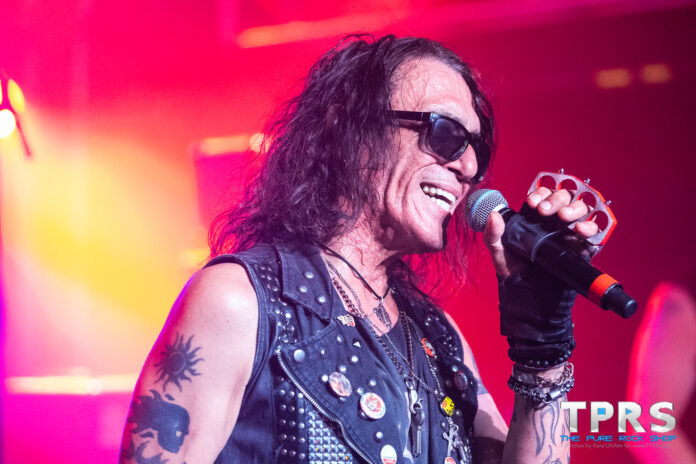 Couldn’t think of a better way to combat the post-cruise blues than to head out on a Wednesday evening to catch Stephen Pearcy (RATT) and his so-called “Ratt bastards” at Jergel’s. The artist performing under this own name this time around was joined by guitarists Erik Ferentinos and Frankie Wilsey, bassist Jerry Montano and drummer Scot Coogan.

Some may recognize from Frankie from another band they formed together with Cinderella’s Fred Coury called ARCADE, which had launched in the early 90s with cuts likeNothin’ To Lose” and “Cry No More.” The two looked a bit like Aerosmith’s toxic twin’s Stephen Tyler and Joe Perry to be honest, so I took time to chat with Frankie after and to get the scoop on their obvious chemistry. 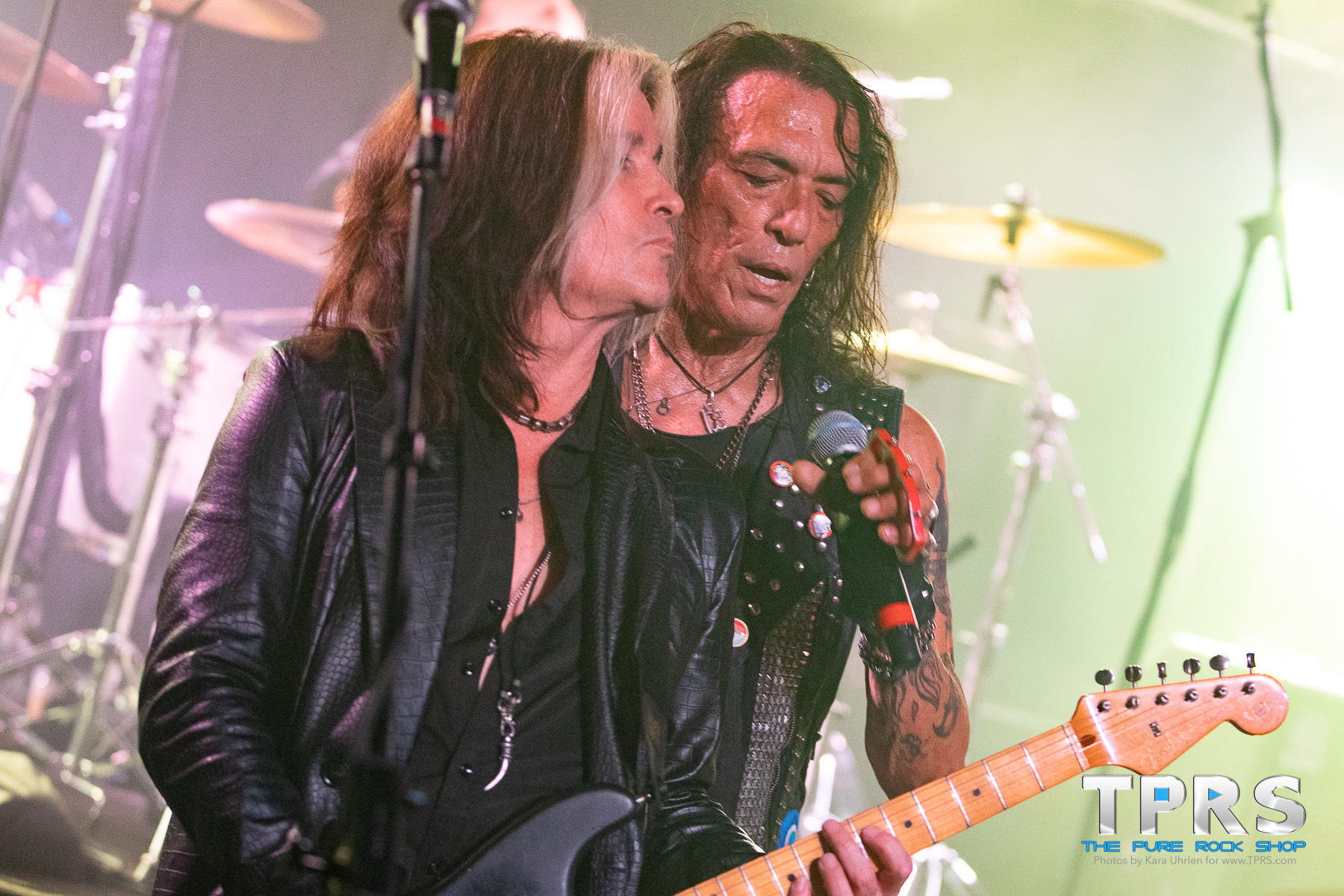 We last caught Pearcy at this venue performing with a modern-day version of RATT in December, 2019. So, it is important to point out that this is a very different band than RATT which features Juan Croucier on bass, Pete Holmes (Black N’ Blue) on drums and guitarists Jordan Ziff (Marty Friedman) and Chris Sanders (Knight Fury, Britny Fox).  Back then, Stephen was struggling with knee pain and later required surgery. So, it was great to see him moving around well and sounding better than ever. 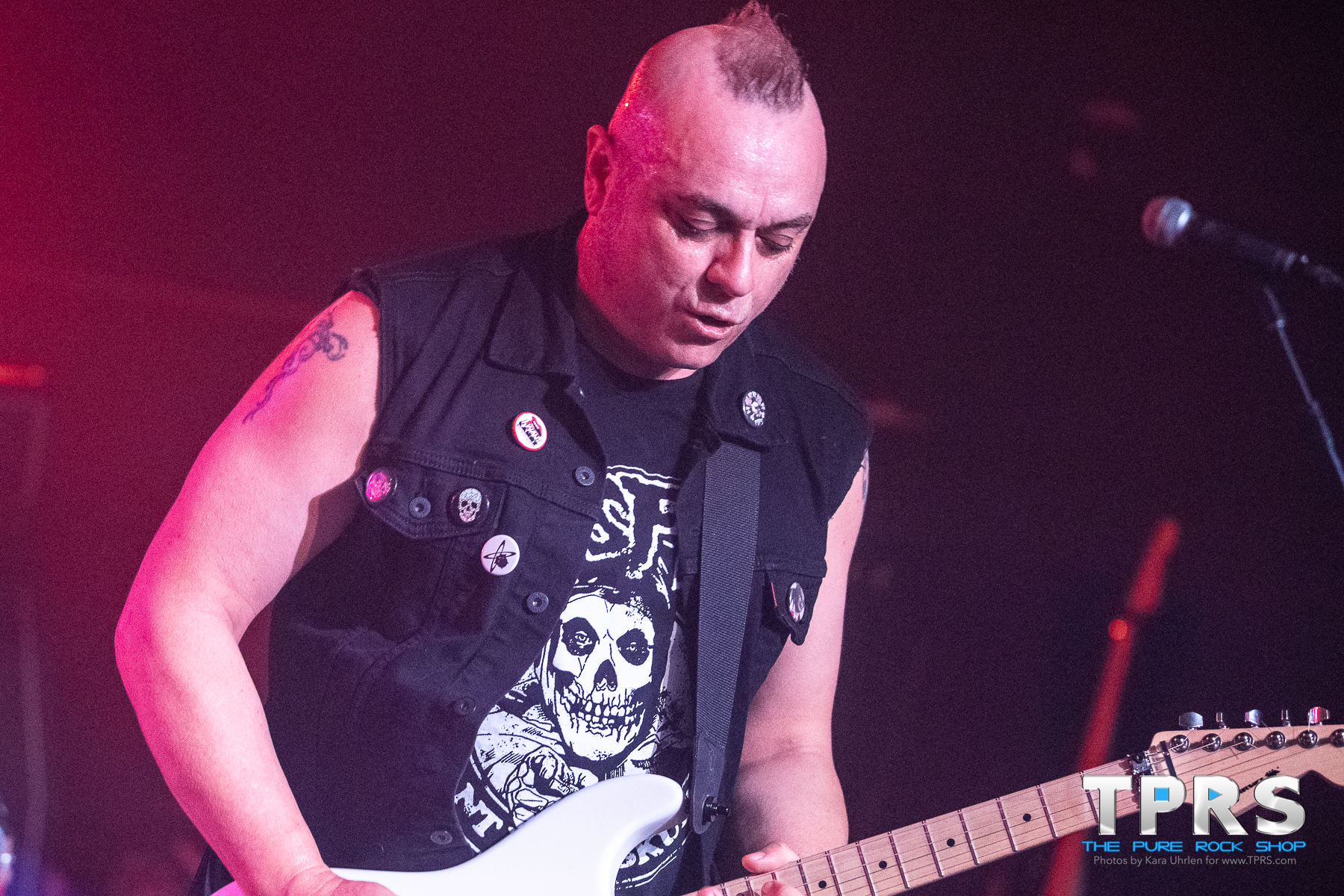 The Pearcy band kicked things off with “Your in Love” amongst an onslaught of fog and lights and powered through about a dozen classic RATT favorites including “Slip of the Lip,” “Way Cool Jr.” and of course “Round and Round.”

You can catch Stephen Pearcy on the road this spring with upcoming performances at the 50th Anniversary of the Rainbow Bar at Grill, M3 Music Festival in Baltimore, and Rock the Damn in Kentucky, as well as more club dates. Officialstephenpearcy.com for more info. 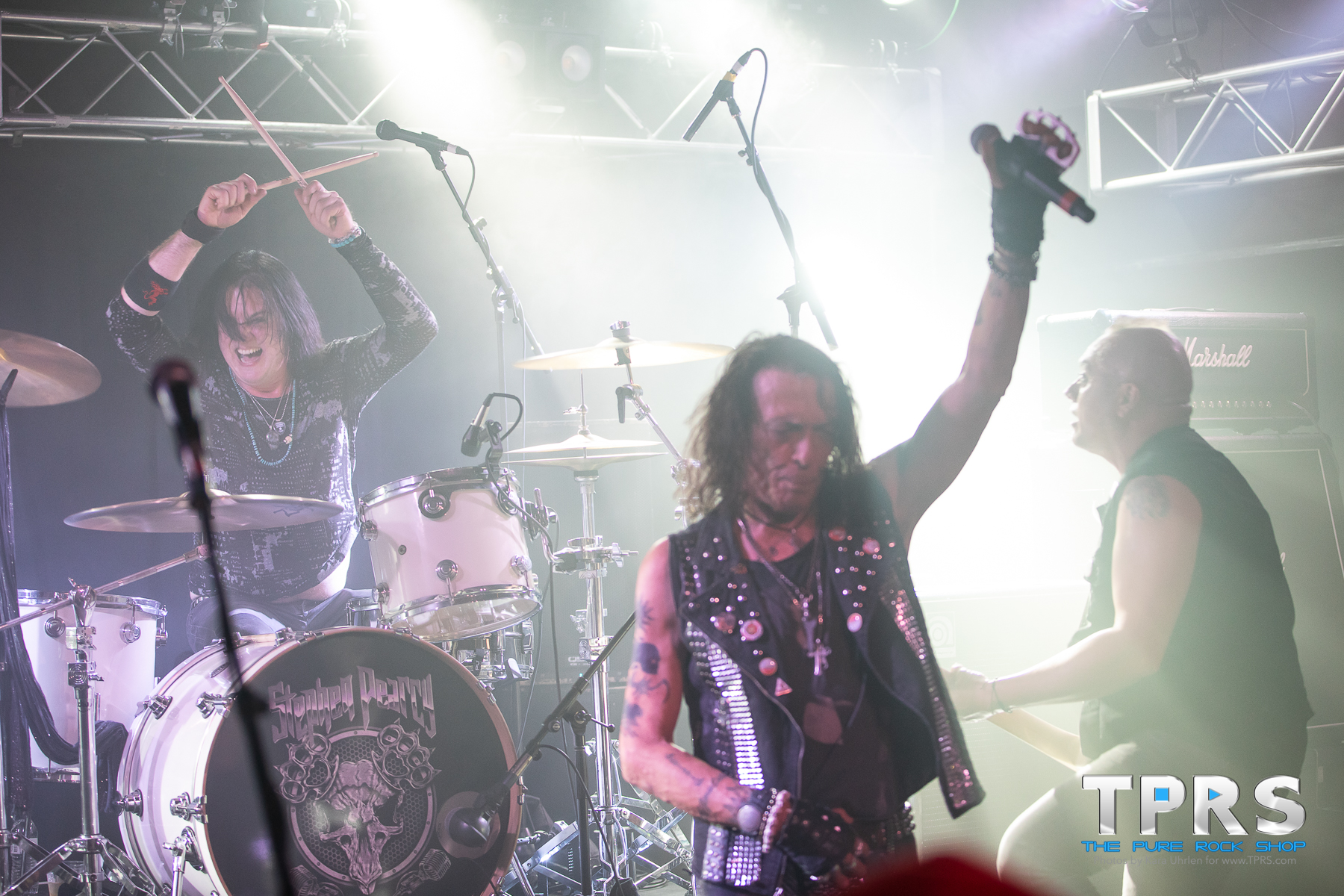 Follow us @ThePureRockShop for more local show coverage like Firewind and Dragonforce, Firehouse, and Slaughter, as well as festival coverage including the Monsters of Rock Cruise, M3 Music Festival, and more. 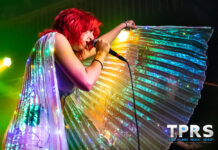 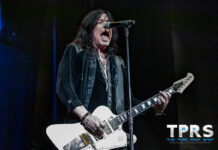 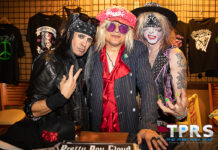