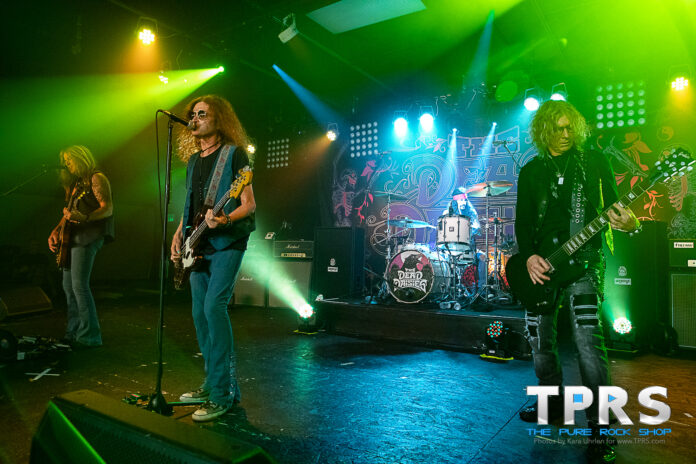 Remember the days when tour poster art was cool and concert shirts were colorful? The Dead Daisies certainly took us back from the moment we spotted the merch booth and that oh so colorful logo backdrop, but of course what really caught our attention was the new line-up that founder David Lowy has assembled this time around… 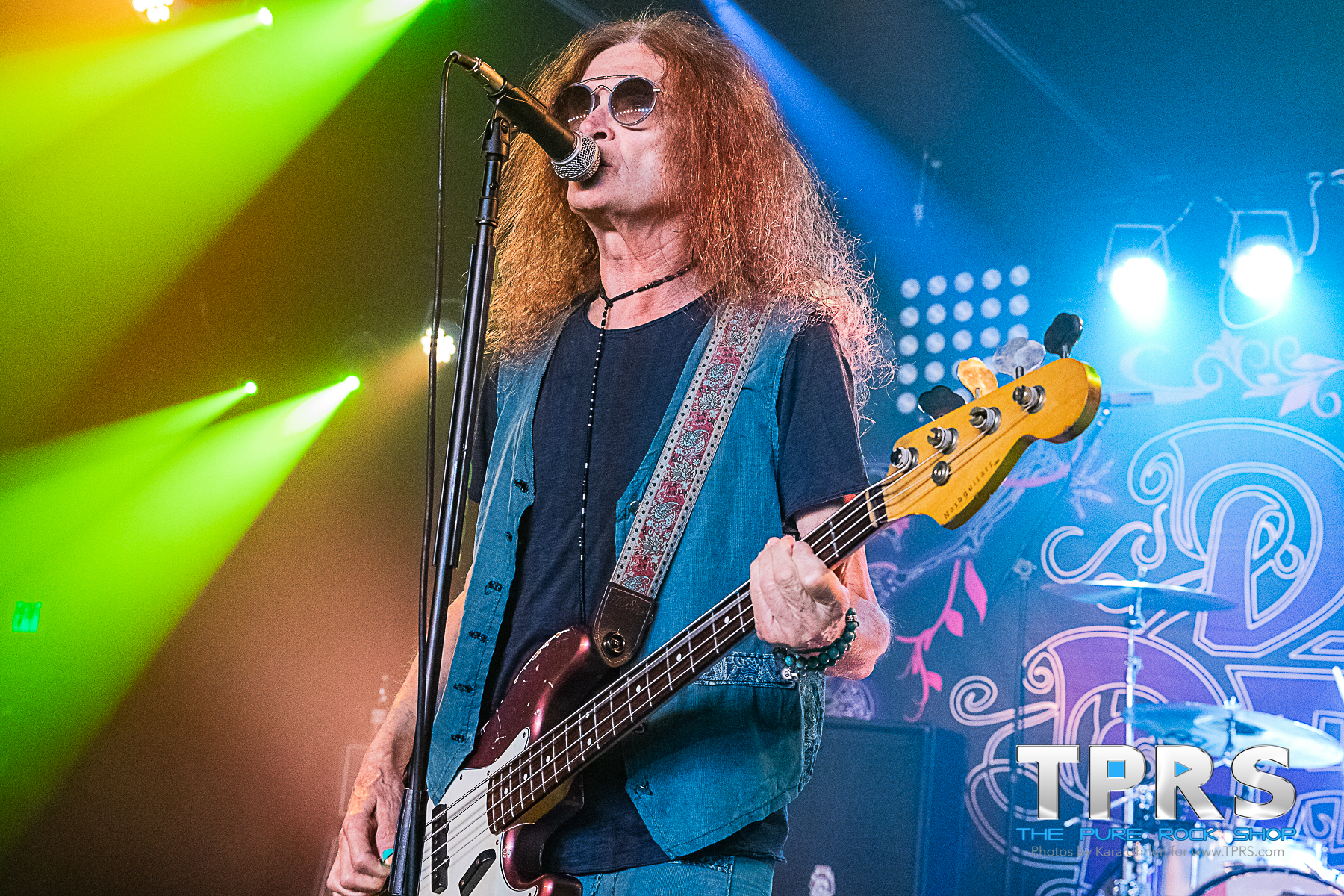 We had the great pleasure of finally seeing guitarist Doug Aldrich (Revolution Saints, Burning Rain, Dio, Whitesnake) performing live along side Deep Purple’s Glenn Hughes.  Thought it might happen back on Glenn’s solo back in 2015 or so but that tour sadly never crossed our path…so it seemed a road trip was in order to catch the Daisies and we certainly weren’t disappointed.

And if the addition of Glenn Hughes isn’t enough to get you excited, then you will certainly take notice of the energy and the speed of drummer Tommy Clufetos (Black Sabbath, Ozzy Osbourne).  If you are a fan of drum solo’s, his is one that you won’t want to miss! 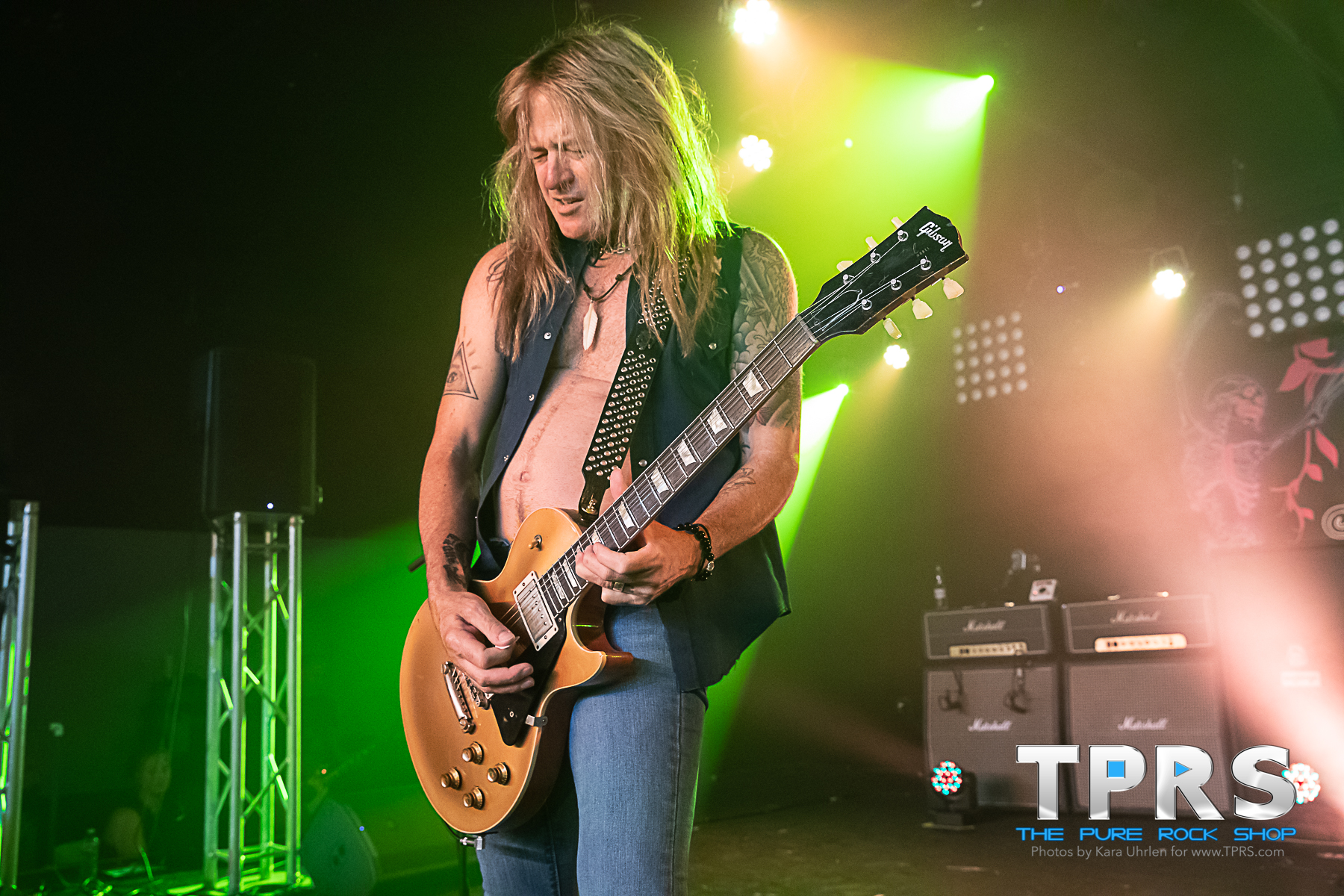 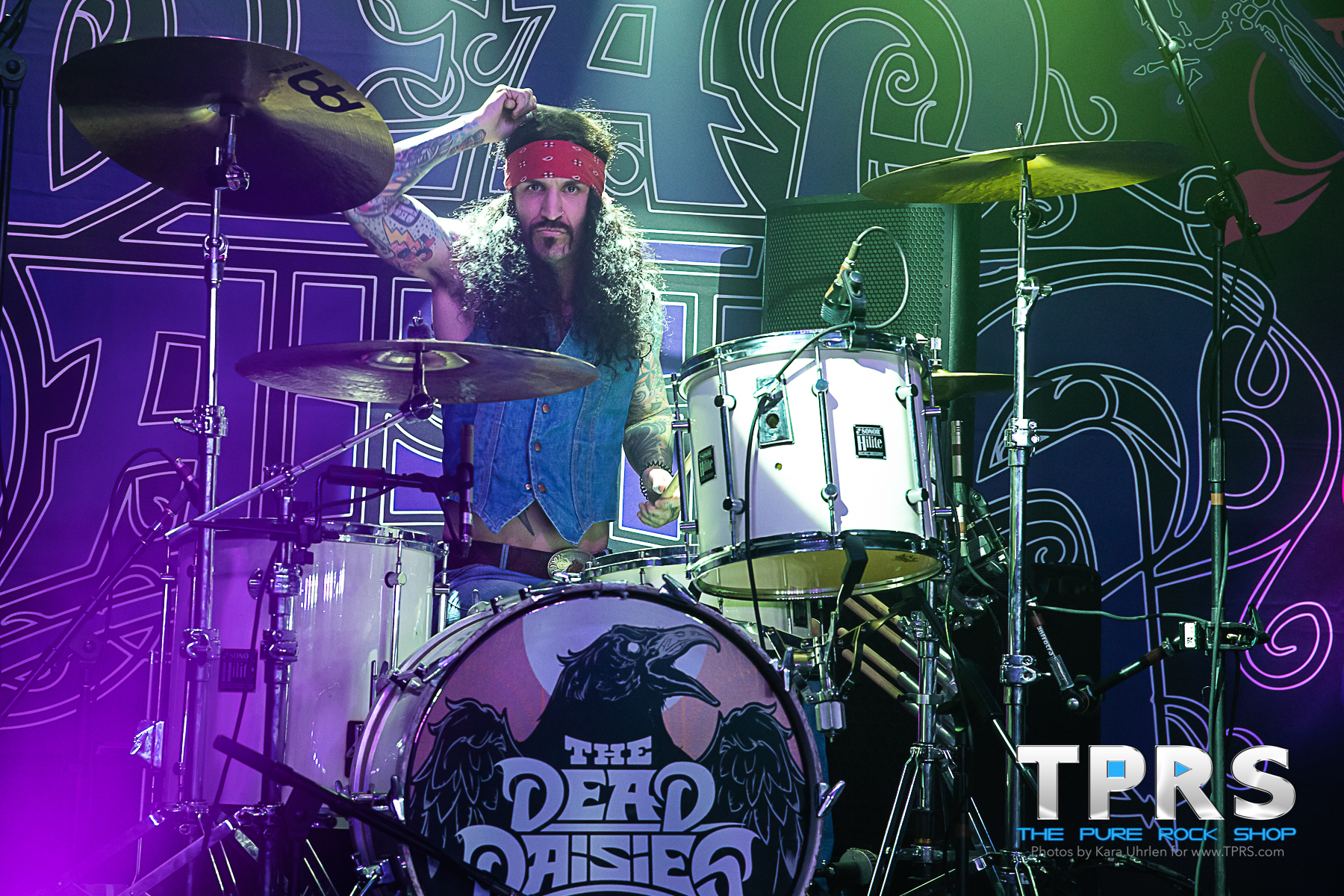 While brief, the GET OUT OF THE HOUSE tour kept true to its name and gave the Daisies a chance to bring material from their new album Holy Ground like “Unspoken” and “My Fate,” but not to worry, cuts that former frontman John Corabi left his mark on like the cover of the Sensational Alex Harvey Band’s “Midnight Moses” still remained. 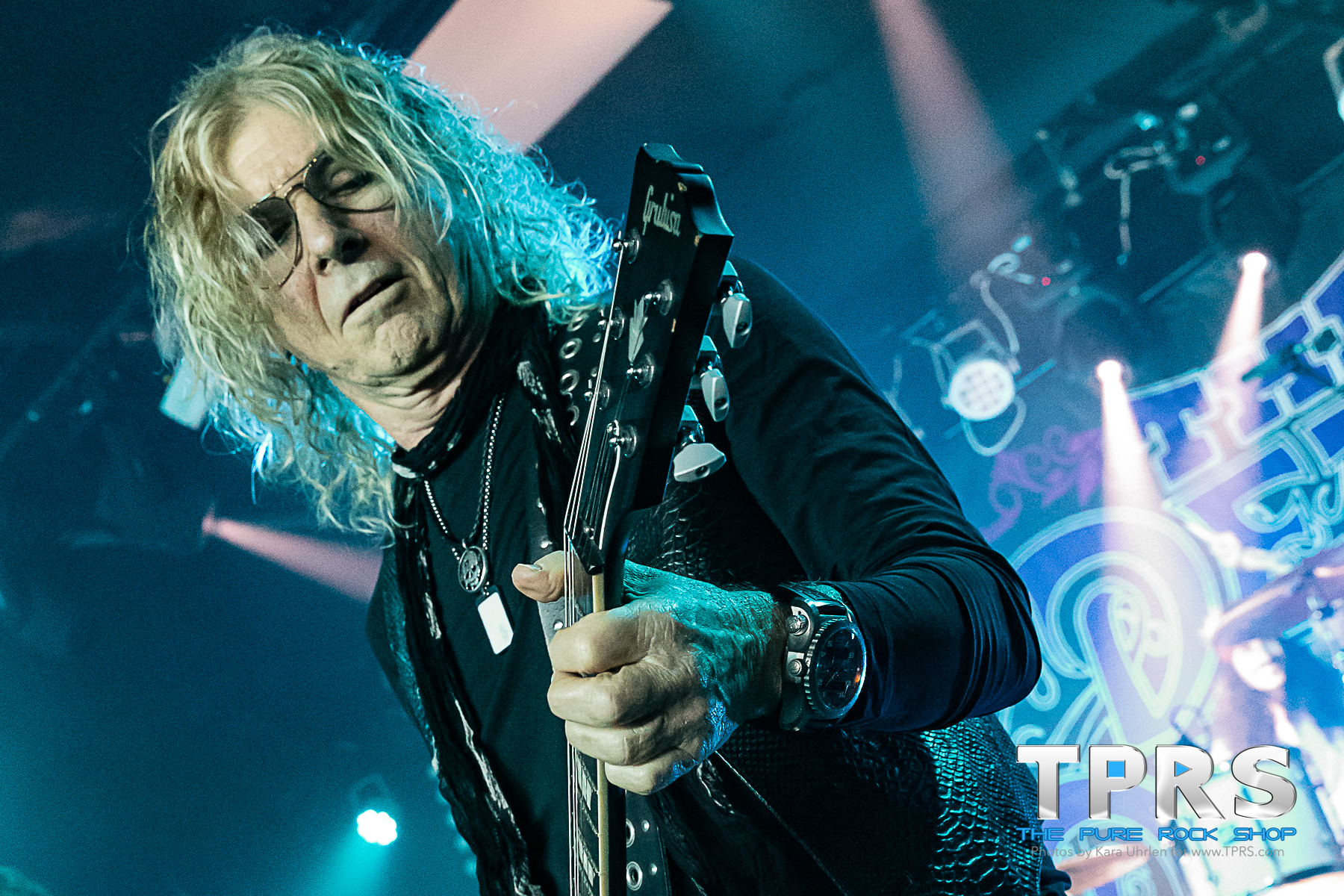 Covers from the band’s 2020 Lockdown Sessions made the cut, but they saved the best for last tearing it up with a much anticipated cover of Deep Purple’s “Burn.”  Even after a lengthy 18-song performance, The Dead Daisies left us wanting more and we simply can’t wait for these guys to hit the road again in September with The Black Moods and Don Jamieson for the LIKE NO OTHER tour.

Follow us @ThePureRockShop for more local shows and festival coverage including Grand Rocktember in Minnesota, and BLE’s Masquerade in downtown Baltimore Maryland over Halloween weekend.