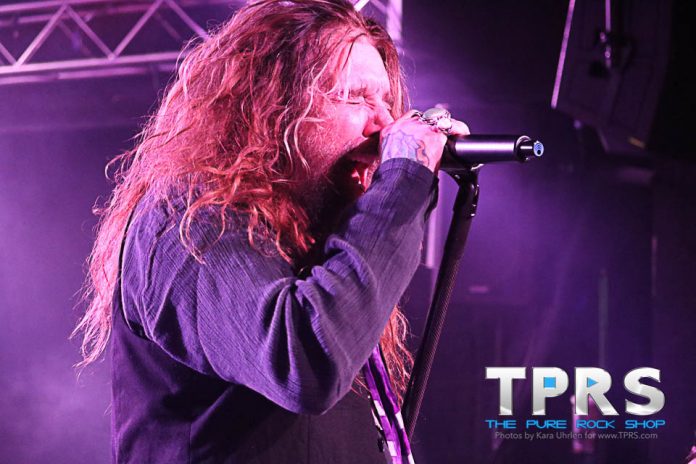 The Dead Daisies is somewhat of a supergroup formed in 2012 by guitarist David Lowy featuring a who’s who of rock musicians from bands like Whitesnake, Thin Lizzy, Journey and more…Currently fronted by John Corabi, the 2018 line-up includes Doug Aldrich and David Lowy on guitars, Marco Mendoza on bass and newest addition Deen Castronovo on drums. 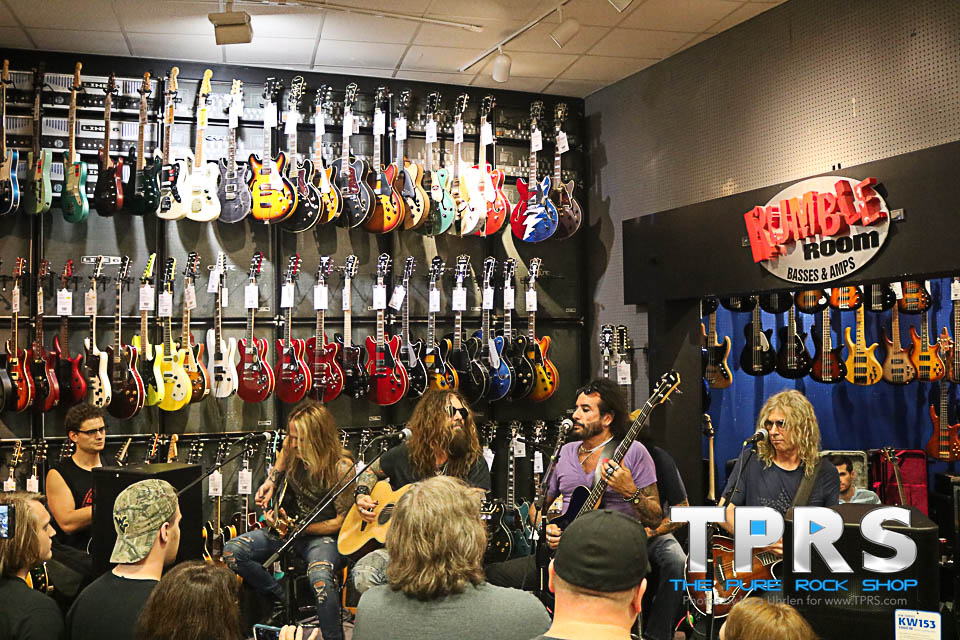 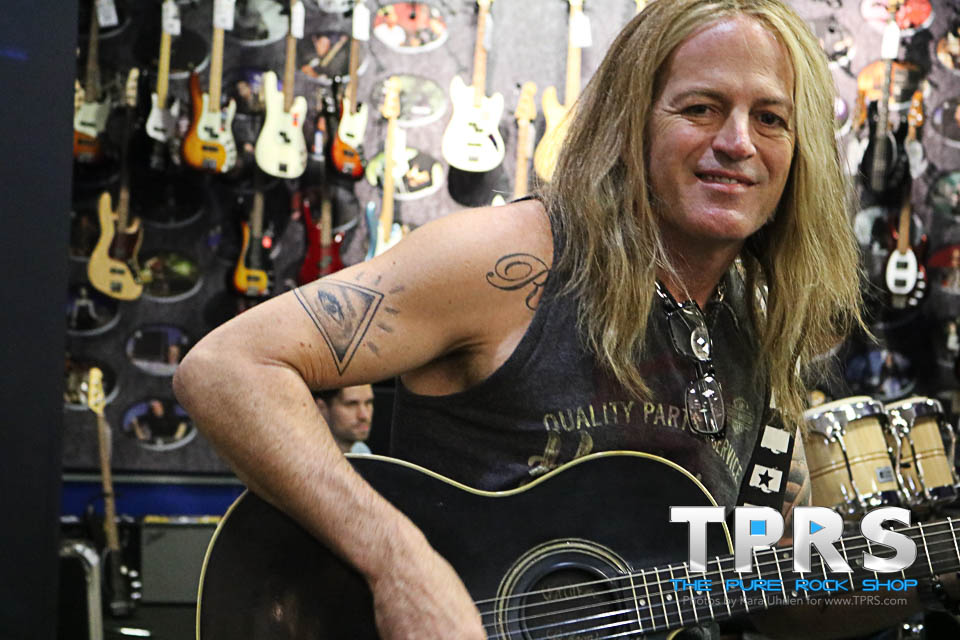 As the band tours the states this summer, they can also be found making appearances at Guitar Center stores, offering fans a chance to ask questions, take photos, get autographs, and listen to intimate performances in advance of their live shows.

Pittsburgh was treated to one of these unique engagements and the band didn’t disappoint.  Their stripped-down set included “Set Me Free” from their new Burn It Down album, as well as a unique selection of covers that showcased the many talents of the band like the cover of Rod Stewart’s “Maggie May” with drummer Dean Castronovo on vocals or George Thorogood’s “Get a Haircut” featuring founder David Lowy. 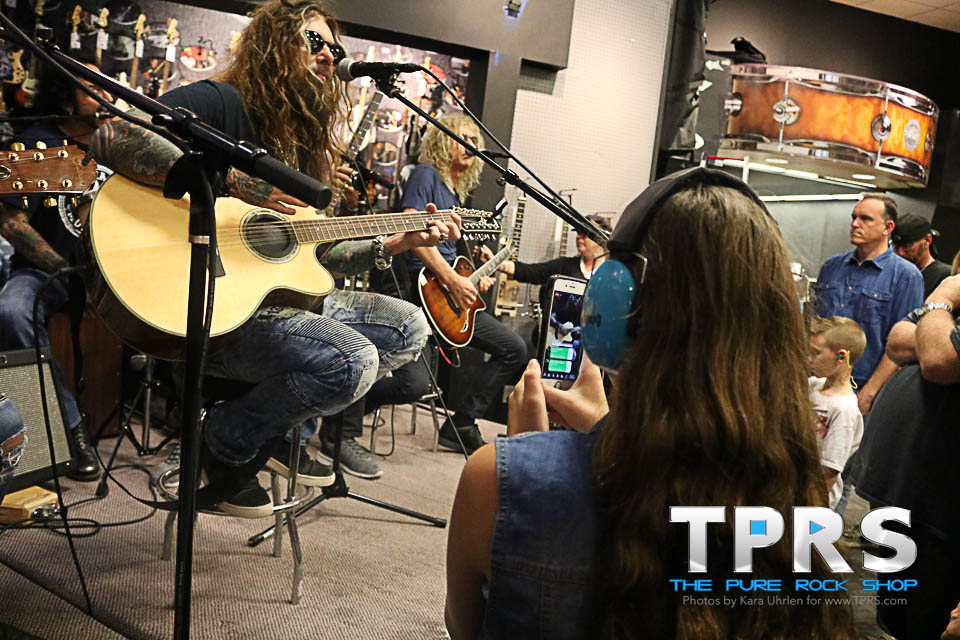 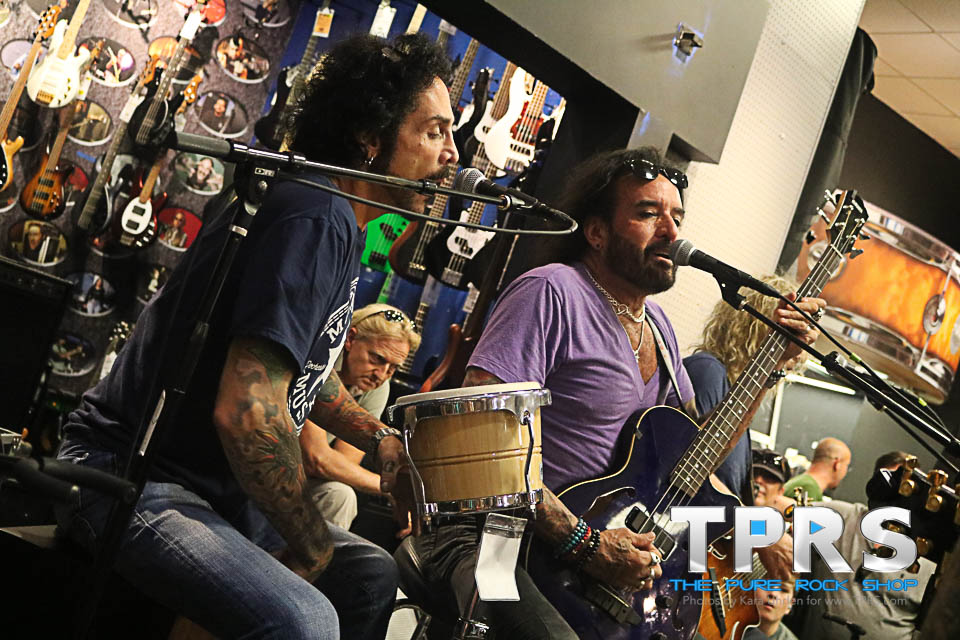 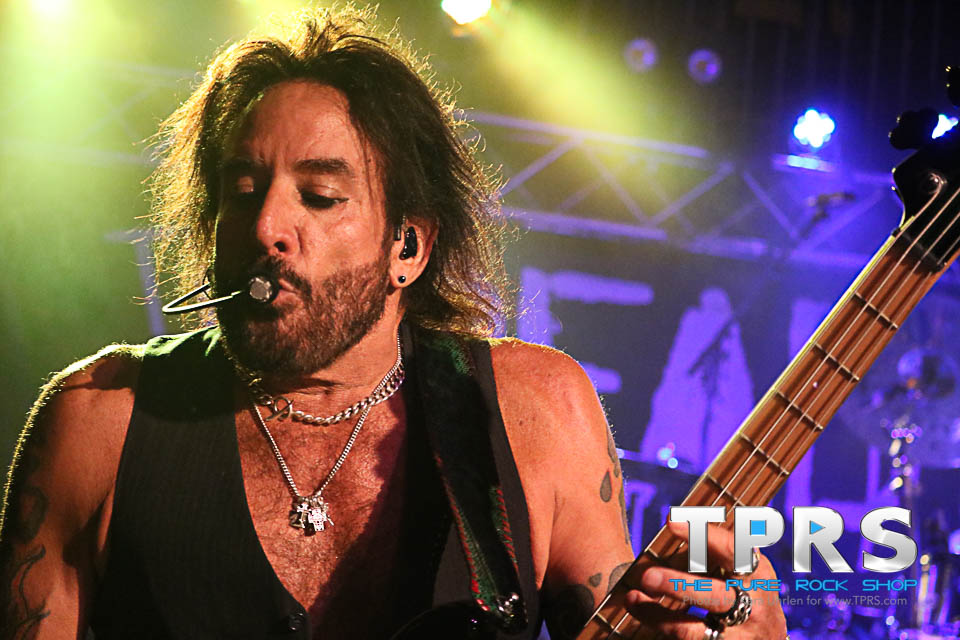 Picking up the energy with a live show just a few hours later, The Dead Daisies introduced their set with “Resurrected” and “Rise Up” from their new Burn It Down album. They continued to hit heavy on the current release with “Dead and Gone” and “What Goes Around,” and later with The Rolling Stone‘s cover “Bitch,” offering anyone who hadn’t checked out the disc yet a chance to take in most of their latest material live.

They also took us back to the Revolucion album with “Mexico” and offered up the most entertaining band introductions we’ve ever seen by cranking out riffs and choruses from some of the most recognizable rock ‘n roll hits like “The Boys are Back in Town,” “Smoke on the Water” and “Highway to Hell,” setting the room on fire with crowd participation. 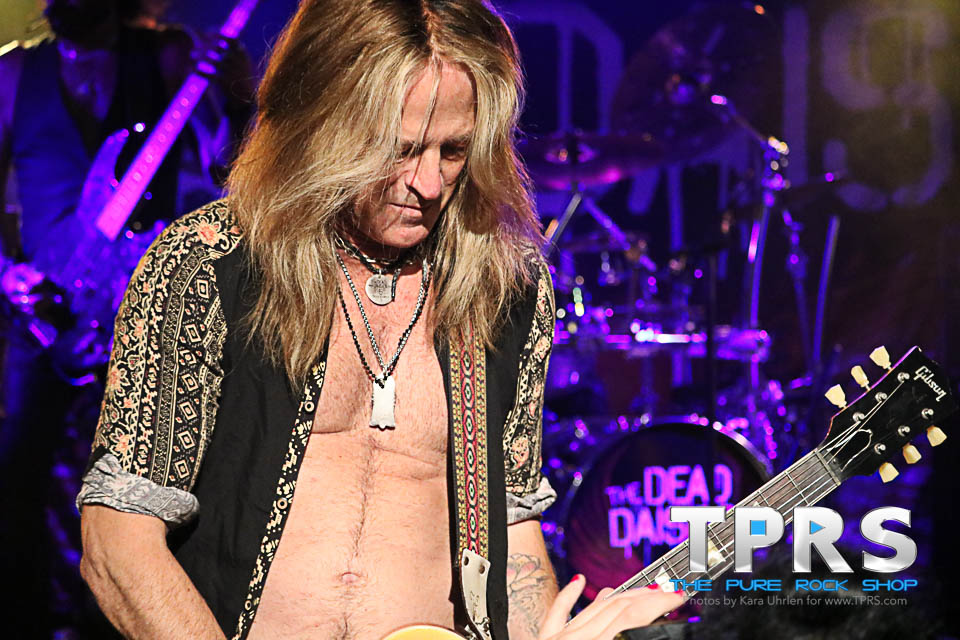 Sadly all good things must come to an end, and The Daisies closed out the set with their cover of The Sensational Alex Harvey Band’s “Midnight Moses,” which can be found on both Revolucion and Live & Louder, as well as The Beatles’ classic “Helter Skelter” featuring former band member and keyboard player Dizzy Reed mid-stage in an encore of his opening performance with band Hookers and Blow.

For more from The Dead Daisies, check out our interviews with guitarist Doug Aldrich and frontman John Corabi from 91.7 FM WNJR.

Catch more radio interviews and pure rock programming, including music from The Dead Daisies on 91.7 FM WNJR Washington / Pittsburgh and online at WNJR.org daily from 3pm EST – Midnight.  And, follow us @ThePureRockShop for the latest pure rock news.