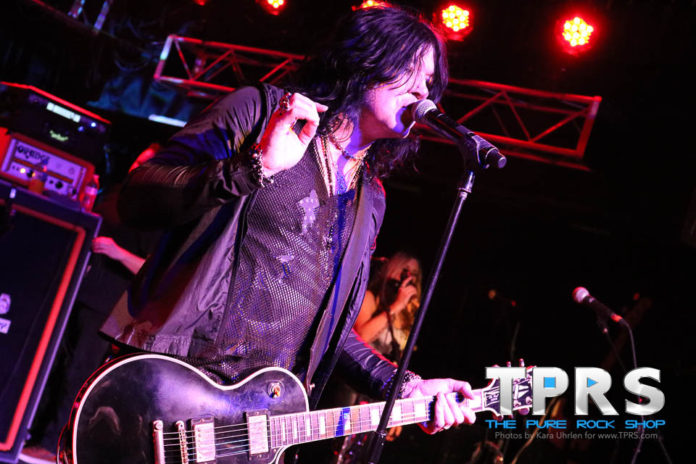 Tom Keifer made good on his promise to return to Jergel’s in Warrendale (Pittsburgh), PA after he was forced to cancel his October show due to severe dehydration.  The sold out crowd returned in full force for the Sunday night performance.

In all honesty, there was an anxious energy in the crowd as the clock ticked closer to 10, which was quickly released with a surge when the band took the stage and opened with an arrangement of Cinderella’s “Still Climbing” from the band’s final studio album of the same name.  Quickly, they dug even deeper with “Somebody Save Me” from Night Songs and then rounded off the beginning of the set with solo material from The Way Life goes, including the title track and “It’s Not Enough.” 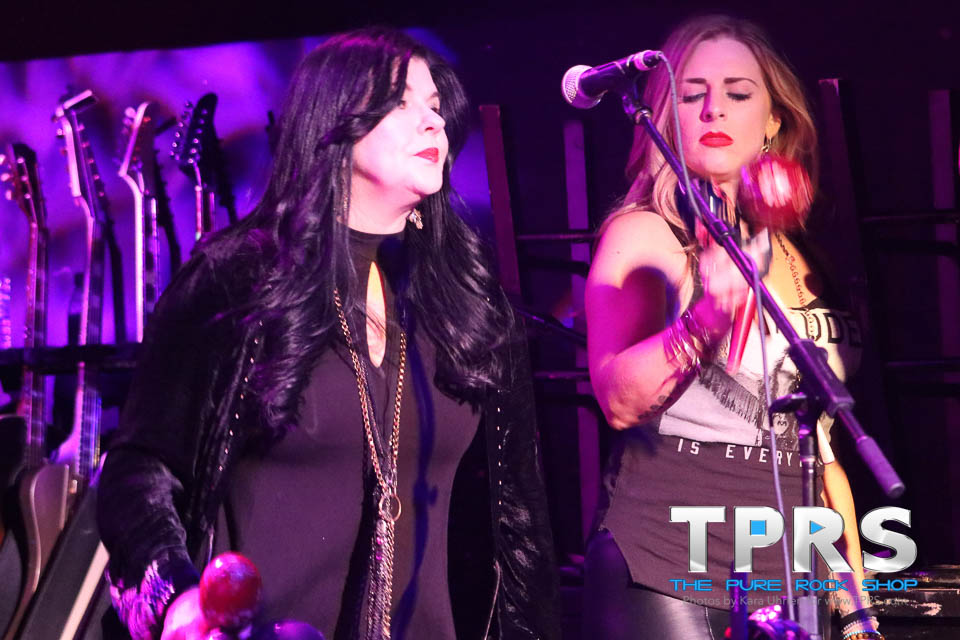 Keifer was joined by his wife Savannah and Kendra Chantelle on vocals, Tony Higbee on guitar, Billy Mercer on bass, and newer additions Jarred Pope on drums and Kory Myers on keyboards.  Fueled by the energy from the crowd (and smartly also some Gatorade), Tom Keifer gave his heart and soul to the crowd who welcomed him back with enthusiasm continuing on with more Cinderella and solo favorites like “Solid Ground” and “Night Songs,” lifting the mic into the audience throughout the night and later recording the crowd on his phone to make sure everyone felt included (and to document that the show finally did happen). 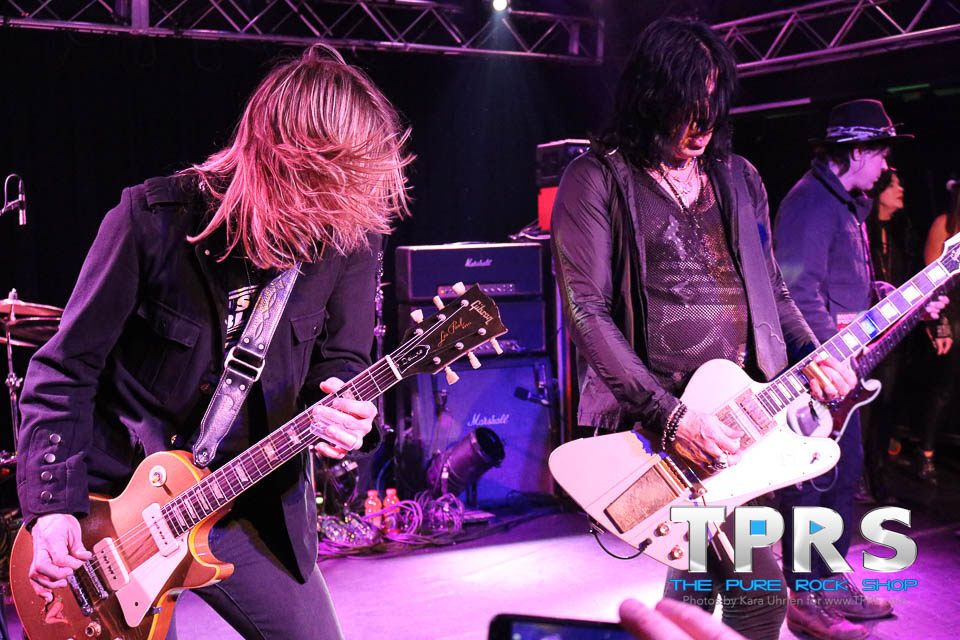 My journey as a Cinderella fan began before I even hit my teen years, and “Shake Me” was always my favorite, but the stand out showstopper during last night’s show was without a doubt soulful delivery of “Coming Home.” And, that energy and emotion continued with another MTV-era favorite “Shelter Me.” 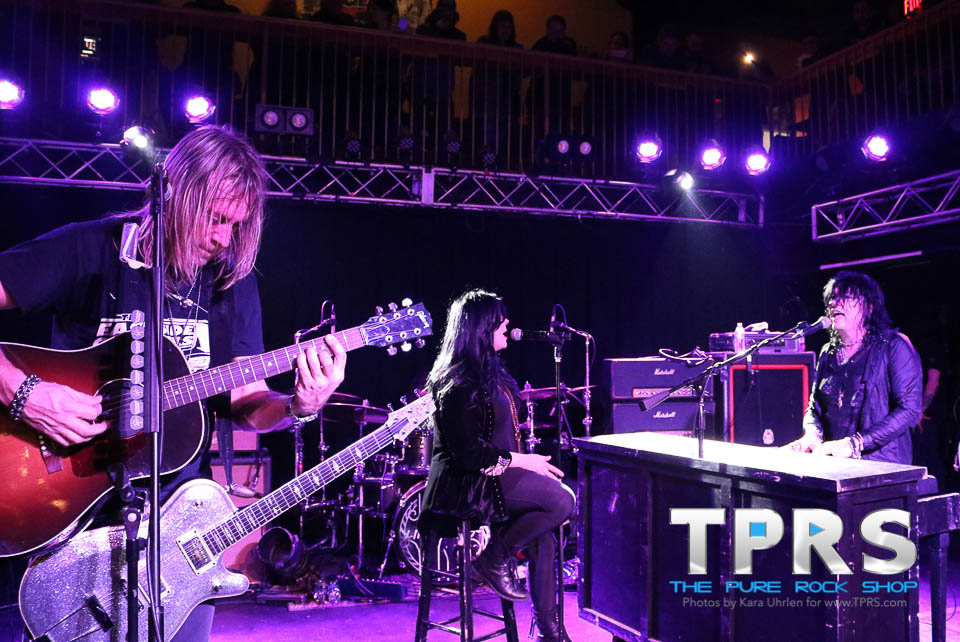 As the evening wound down, the band encored with a few classic tunes that clearly showcase some of Keifer’s influences.  Namely covers of the Rolling Stones “Tumbling Dice” and The Beatles’ “With A Little Help From My Friends,” which they recently recorded in the studio for the Cleopatra release of The Way Life Goes – Deluxe Edition along with a  Tom Keifer and Lzzy Hale of Halestorm on the Cinderella classic “Nobody’s Fool.”  Naturally, the night would not have been complete without finishing things off with a lively delivery of the Cinderella favorite “Gypsy Road” which was met by lively applause (that got considerably louder when Keifer encouraged the crowd).

Without question, the show was worth the wait!