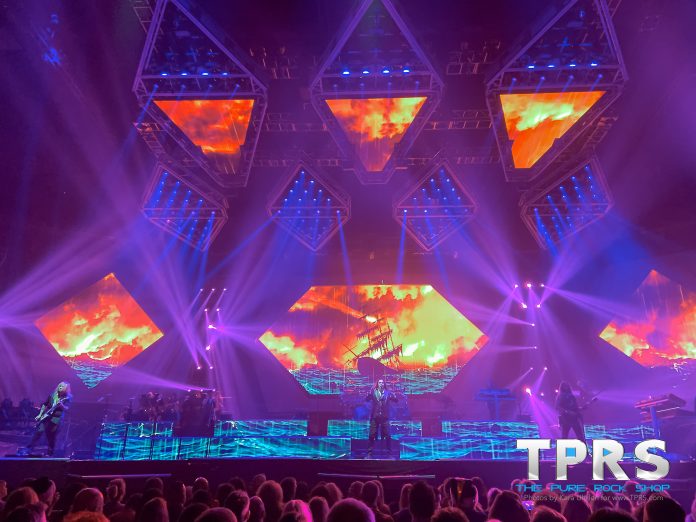 For the past two decades, I’ve watched the Trans-Siberian Orchestra show grow from theaters to arenas from a core band to two touring companies and the show never disappoints.  I prefer to wait until they visit Pittsburgh each year in late December to find out what the set list has in store for us.  It just seems more fun to take in the pyro, the lasers, and of course, the music, first-hand.

And this year’s show was no different, always familiar, but always new and always phenomenal.  From the Mountain to Mozart there are hints we may recall from from the past, but you know when Criss Oliva’s signature guitar from the Gutter Ballet album appears on the big screen good things are soon to come…well at least the Savatage fans in the audience who remember when Dead Winter Dead was released and that popular instrumental that we now hear on the radio every day in December, “Christmas Eve (Sarajevo 12/24)” first amazed us are able to truly understand the foreshadowing.

After all, Savatage was the band that made many of us fans us long before anyone heard the name Trans-Siberian Orchestra.  I knew I was not alone in the excitement as the guy directly in front of me has arrived in a King Diamond t-shirt and recorded every song throughout the evening…

Last year, I was awestruck when “Chance” was added to the set, and then this year, I got out my own camera as I realized Zak Stevens was about to sing “Handful of Rain” in front of this insane crowd at PPG Paints Arena, and if I hadn’t screamed my head off over the recording, I probably would have shared it here.  And, as if watching the boat from the cover of Savatage’s Wake of Magellan album come to life on screen wasn’t enough, the band also revisited the emotional ballad “Believe” with Robin Borneman on lead vocals.

Definitely another favorite, originally from the rock opera Streets, which was later resurrected in part on “When The Crowds Are Gone” on Gutter Ballet (always so fun to find those little breadcrumbs as a fan thanks to Paul O’Neil’s creative genius) and then of course Trans-Siberian Orchestra’s Nightcastle album.  At one point I might have forgotten I was at a Christmas show, but then it all came together as the band closed out the evening with an encore of “Sarajevo” and I suppose when the stage looks like a candy cane, you can’t forget where you are for all that long… 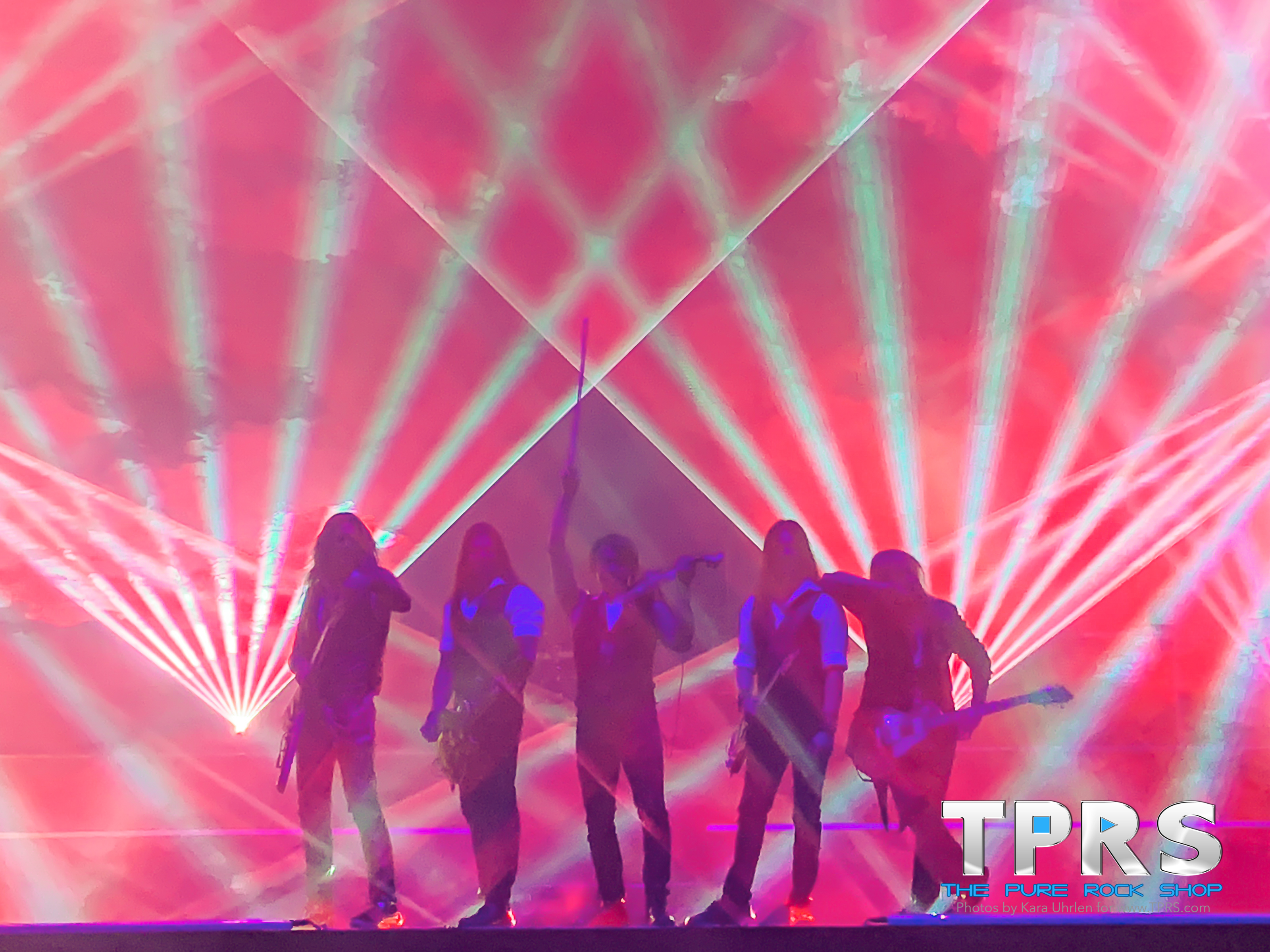 Follow us @ThePureRockShop for more from the Monsters of Rock Cruise in February with stow-away favorites Russell Allen and Joel Hoekstra and drummer Blas Elias with his band Burning Rain and Slaughter.