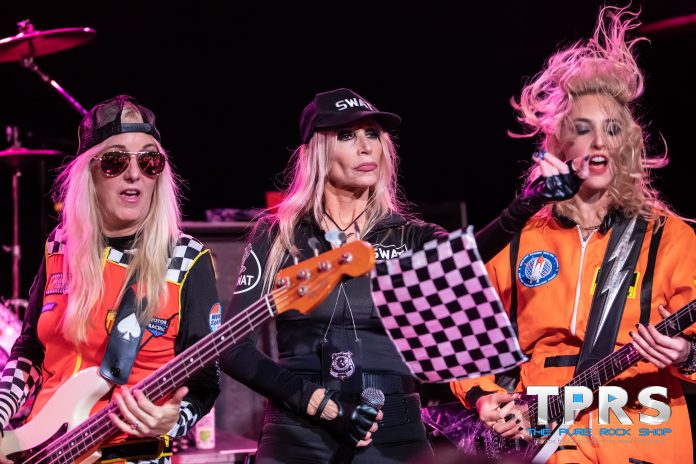 With Lorraine Lewis (Femme Fatale) leading the band, Share Ross on Bass, Roxy Petrucci on Drums, Britt Lightning on Guitar, and Tyson Leslie on Keyboards, the evening kicked off with a cover of Femme Fatale’s “Waiting for the Big One” from the band’s 1988 self-titled debut and continued on with Vixen’s “Rev it Up.”

It was a blast to find the lovely ladies of Vixen and their multi-talented keyboard player dressed for Halloween.  In fact, they even brought candy for their fans at Jergel’s on Thursday night. Having just flown in from a big show in Florida, the band was concerned that plunging temperatures and storm warnings might keep people away, but fans showed up and some even chose to join the fun and dress up too! 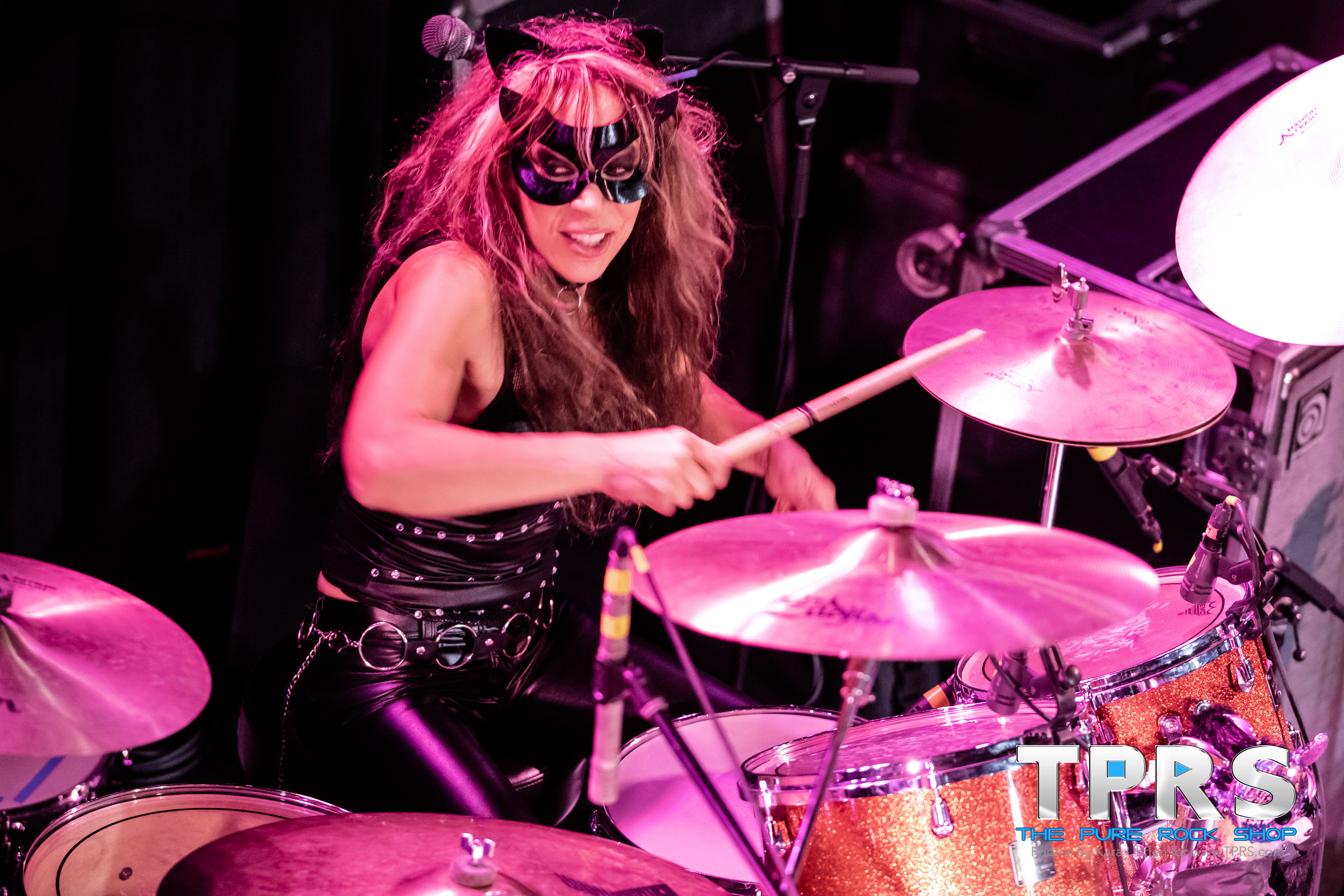 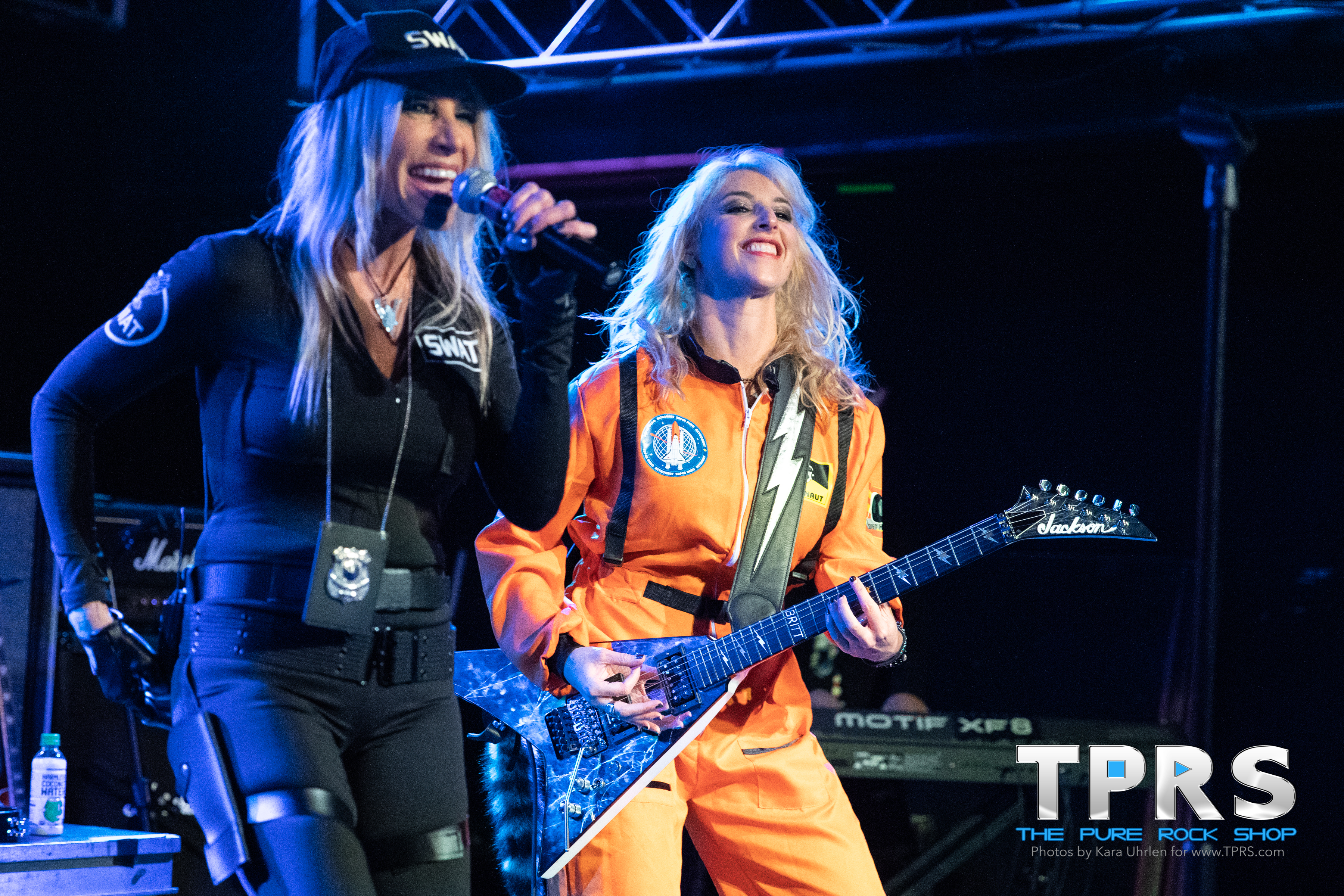 Highlights from the show included “I Want You to Rock Me” with a little help from Van Halen with “Runnin’ with the Devil” as an introduction, as well as a cover of the classic “I Don’t Need No Doctor” with Share taking over lead vocals.

Also notable was the inclusion of fan requested “You Oughta Know by Now” and of course the big finale of “Edge of a Broken Heart.” 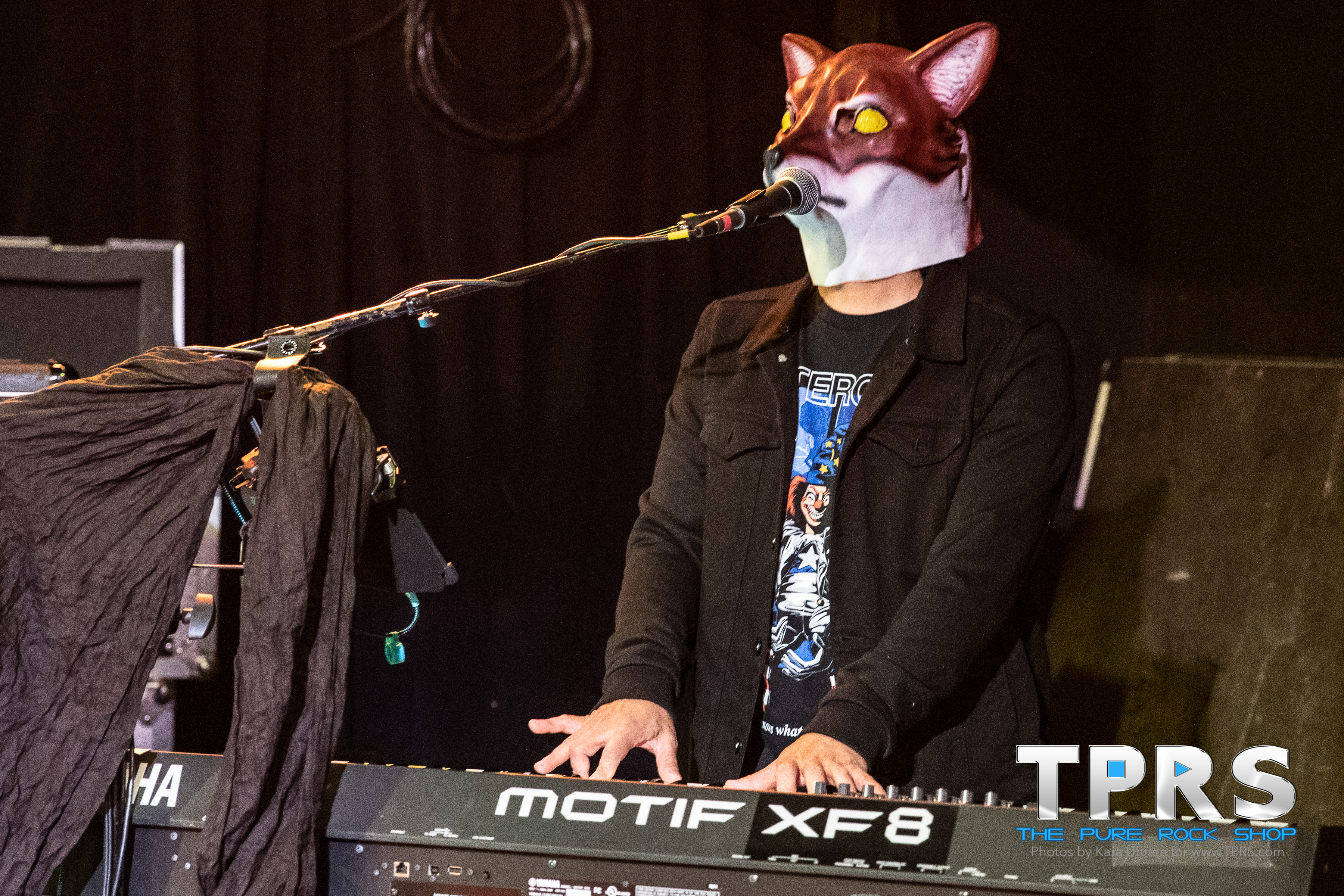 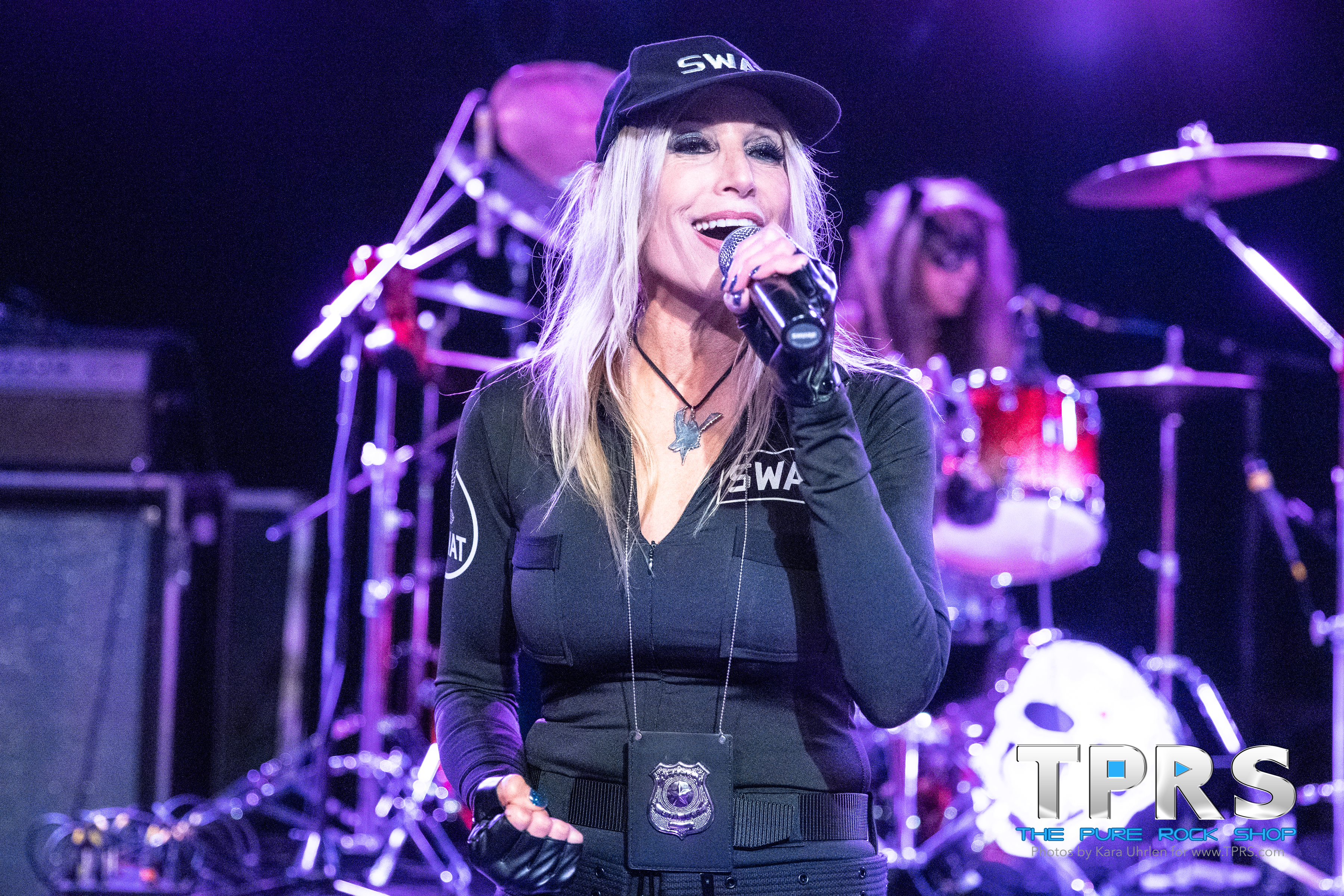 The band made each and every fan feel appreciated and included in the evening throughout the show and afterwards at the merchandise booth where they signed autographs and took photos.

I was personally excited to join friends and fellow cruisers to begin the double-digit count down for this February’s Monsters of Rock Cruise where you can not only find Vixen on the boat, but also Roxy with her other band Madam X performing for the Miami, Florida pre-cruise party on February 6th at Magic Casino along with Lillian Axe and Cold Sweat. 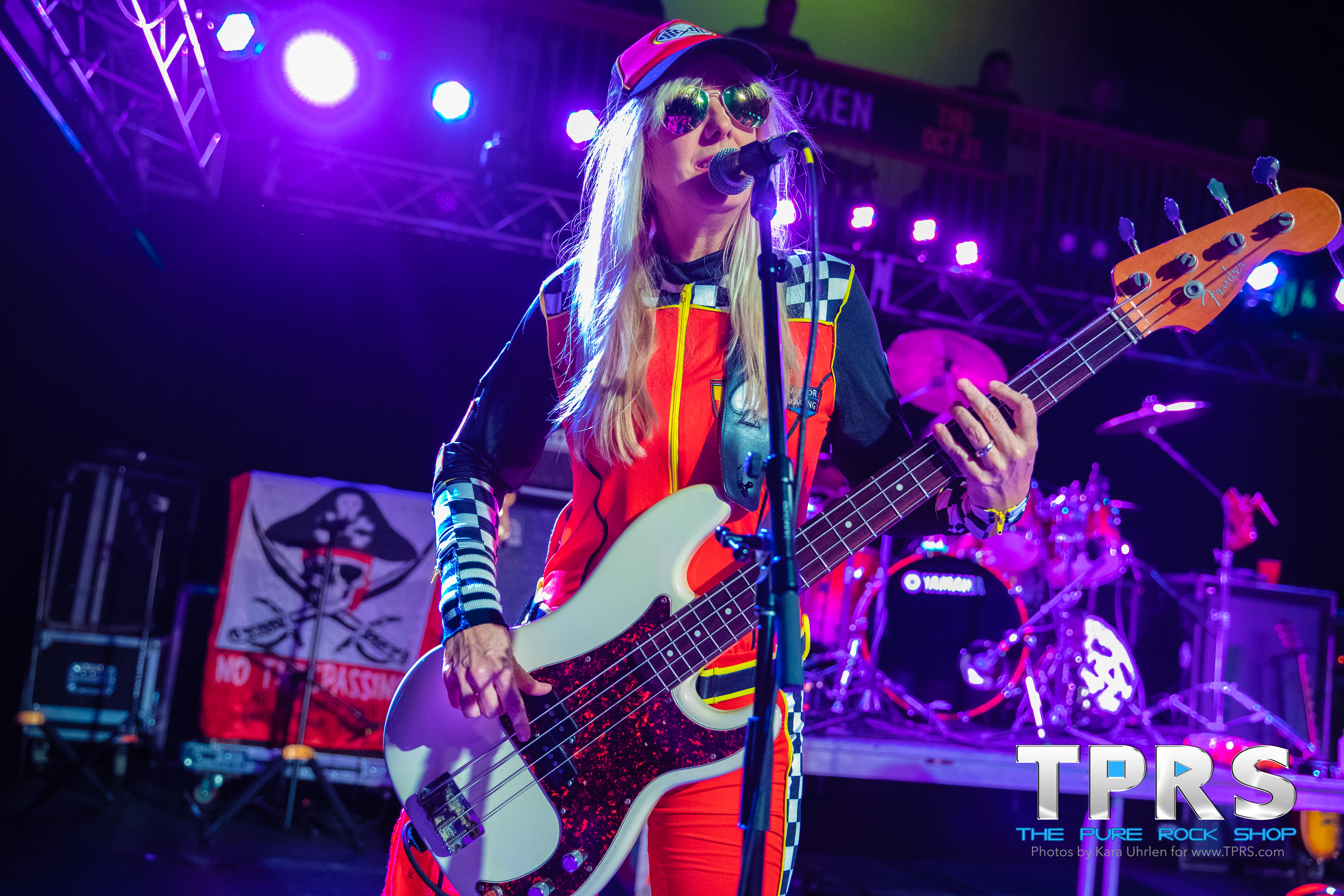 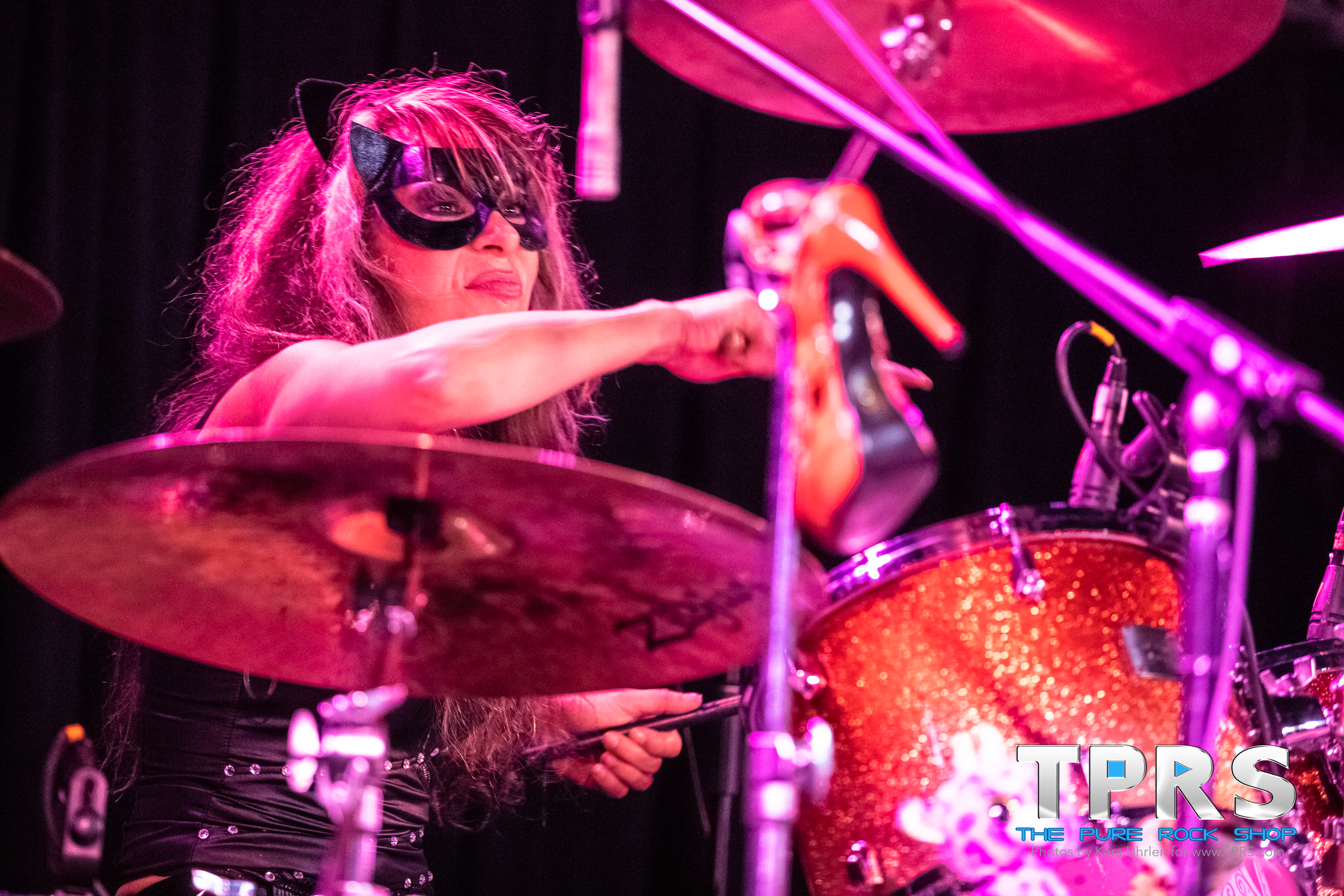 Follow us @ThePureRockShop for the latest news on hard rock and metal music locally including an upcoming performance from L.A. Guns at Jergel’s.