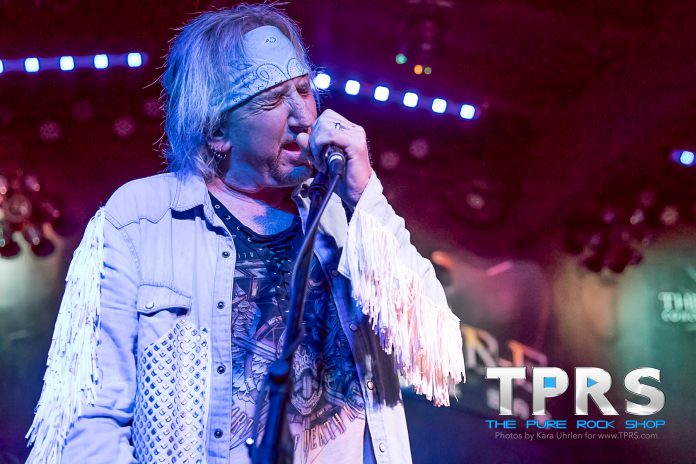 While the show began like most Jack Russell performances with “Call it Rock ‘n’ Roll,” the evening was anything but predictable.  We knew we were in for something good when Jack and Robby pulled out an acoustic rendition of the Great White classic “On Your Knees,” which landed Jack a proud mention along side Tipper’s Filthy Fifteen during senate hearings back in 1985. 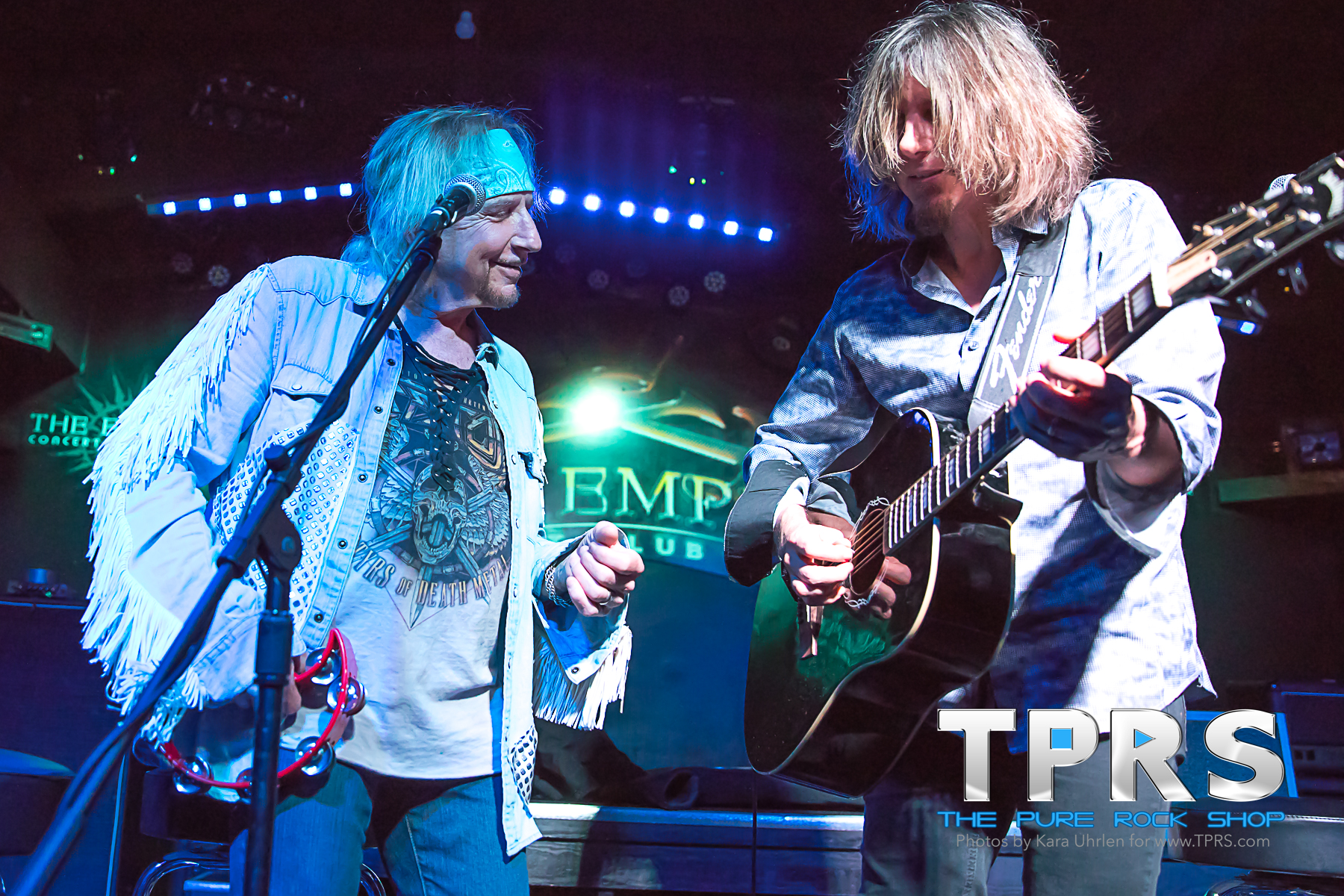 Interestingly, though nothing from the Sail Away album, which had produced an acoustic tour for Great White back in 1994, made the cut during Jack and Robby’s two-hour set.  Instead, we were treated to some lesser know tracks from Great White’s Portrait Record’s Release Can’t Get there from Here, “In the Tradition” and “Sister Mary,” as well as favorites like “Dessert Moon” and “Can’t Shake It” from Hooked.

The set also included some unanticipated covers of Neil Young classics, the appropriate “Jumpin’ Jack Flash” from The Rolling Stones, “Behind Blue Eyes” by The Who, and even the Scorpions’ power ballad “Holiday.”

As was anticipated, we were treated to some Led Zeppelin covers, first “Going to California,” which we know well from the Great Zeppelin album, and then surprisingly, an unrehearsed version of “Kashmir.”  Missing however, was “Babe (I’m Gonna Leave You)” which was showcased on MTV Unplugged and can be found as a bonus on the upcoming Acoustic Bites album from Jack Russell’s Great White, which will revisit the classic …Twice Shy album. 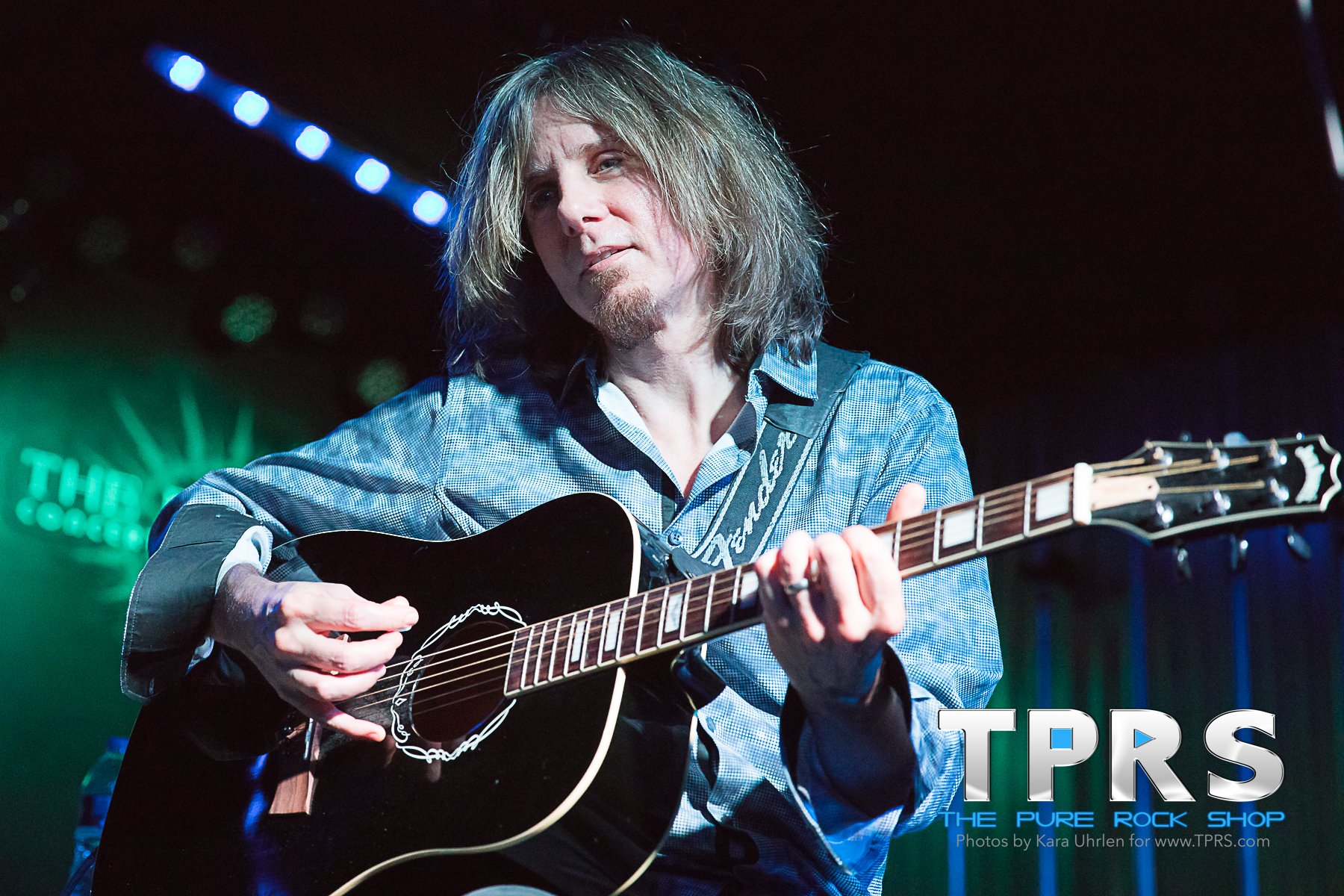 As always, the set included “Save Your Love” and “Rock Me” and was slated to end with “Once Bitten Twice Shy,” until the crowd convinced the guys to continue on because nobody wanted to go back outside in the cold and snow (and we were all having too much fun!).

Perhaps the best part of the evening was the fact that the audience was able to help determine how the set unfolded with no predetermined “set list” in sight.  In fact, we even convinced the guys to pull out that silly b-side “Wasted Rock Ranger” for some sing-along fun.  And while this wasn’t exactly billed as a story-teller evening,  Jack certainly revisited some fun memories including tales of socks, cookies, and boat rides.

Listen in for more radio interviews and pure rock programming, including music from Jack Russell, Great White, Shadow & The Thrill and more  on 91.7 FM WNJR Washington / Pittsburgh and online at WNJR.org daily from 3pm EST – Midnight.  Follow us @ThePureRockShop for the latest pure rock news coverage.