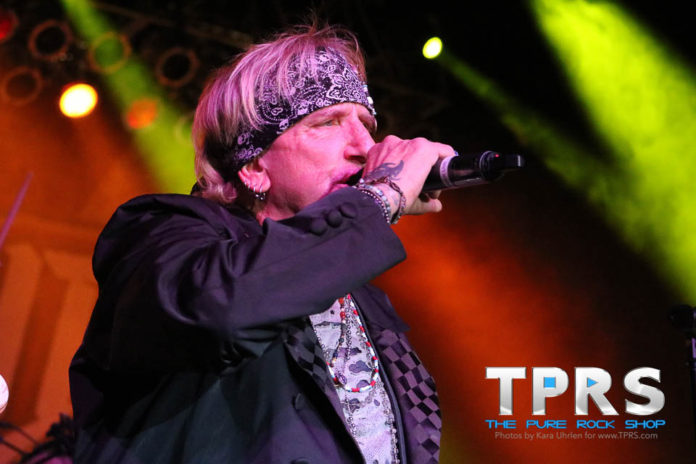 Jack Russell’s Great White performed at Hard Rock Live at the Hard Rock Rocksino in Cleveland, Ohio to a packed crowd in support of headliners and his longtime friends Warrant for the Biker’s Ball charity event which benefitted North Coast Community Homes.  The band kicked off the evening with tons of energy tearing through “Call it Rock ’n’ Roll,” and soon after brought things down with dirty rhythm and hypnotic groove of “Mista Bone” from the classic ..Twice Shy album. 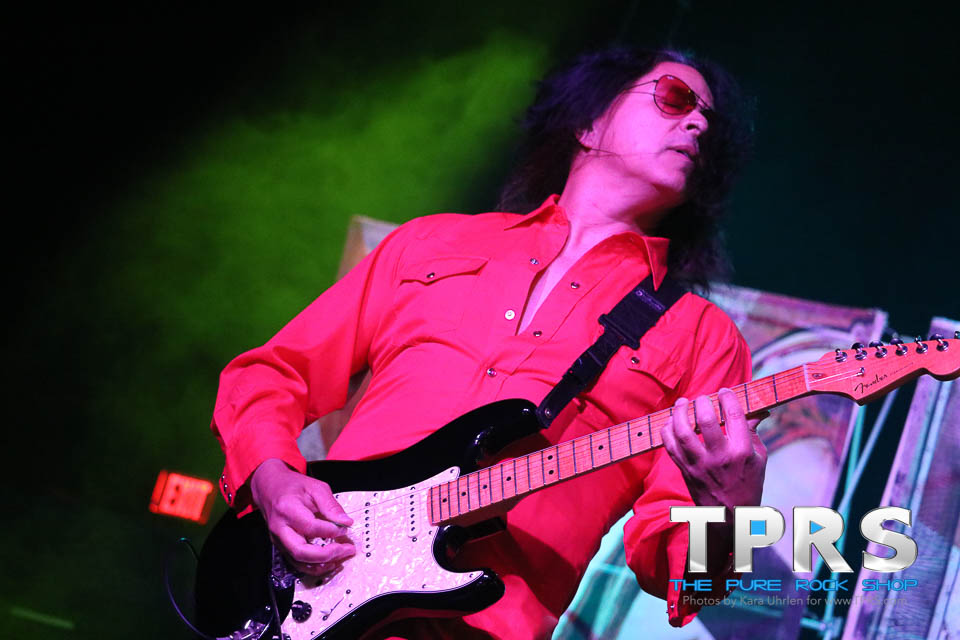 Russell, who was joined by his band – guitarist Robby Lochner and Tony Montana, who now plays guitar, keyboards, and harmonica, bassist Dan McNay, and drummer Dicki Fliszar – didn’t take a breathe until the heartfelt ballad “Save Your Love,” from the Once Bitten album, which was followed up by “My Addiction” from this band’s latest album He Saw it Comin’. 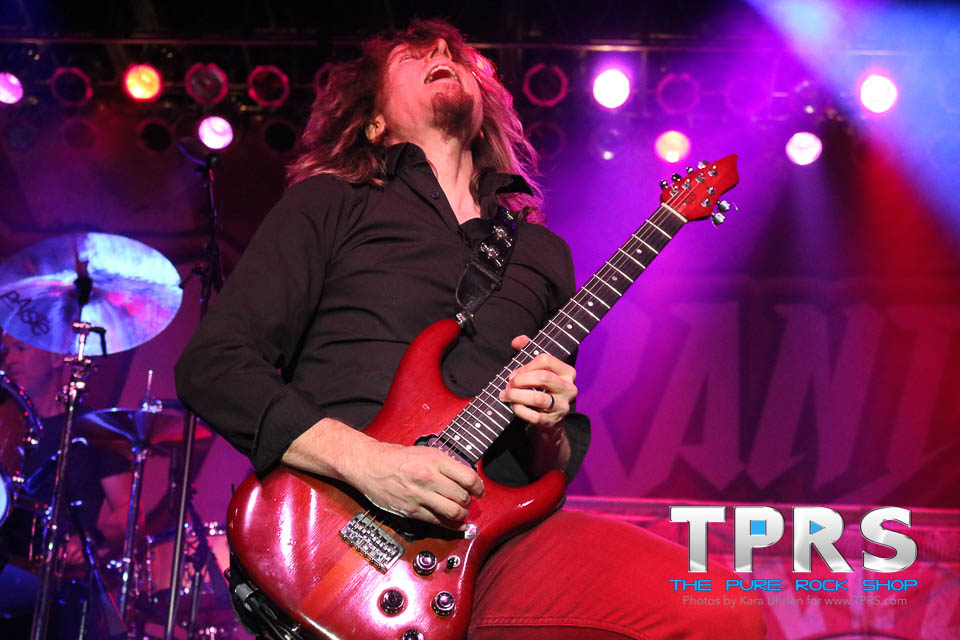 Other new material in in the works as the band wraps up their record deal with Frontiers and begins working with Cleopatra Records to release an acoustic album.  In fact, Russell was putting some finishing touches on a bonus cut of his version of Led Zeppelin’s “Babe I’m Gonna Leave You” just this month.  An appropriate addition considering how well the cover turned out many years back on MTV’s Unplugged. While Babe was missing from this evening’s set, we did getting to hear a little Led Zeppelin, that took us back to the 1998 Great Zeppelin album and had fans commenting how amazing Jack’s delivery of those Zeppelin classics truly is. 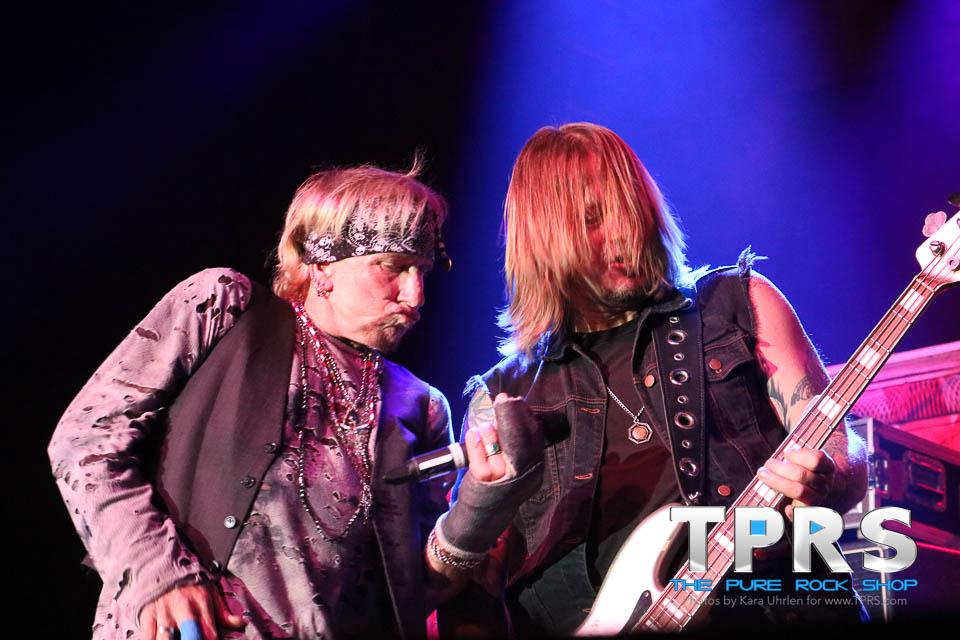 Unlike many artists of his era, Jack Russell hasn’t missed a note, his vocals are crystal clear and he sung from the heart as should be expected, since he’s told us how closely he guards his lyrics. One of the highlights was the bluesy guitar intro by Tony Montana on “House of Broken Love,” before the band ended things the same way they began on a high-energy note with favorites “Rock Me” and “Once Bitten, Twice Shy.” 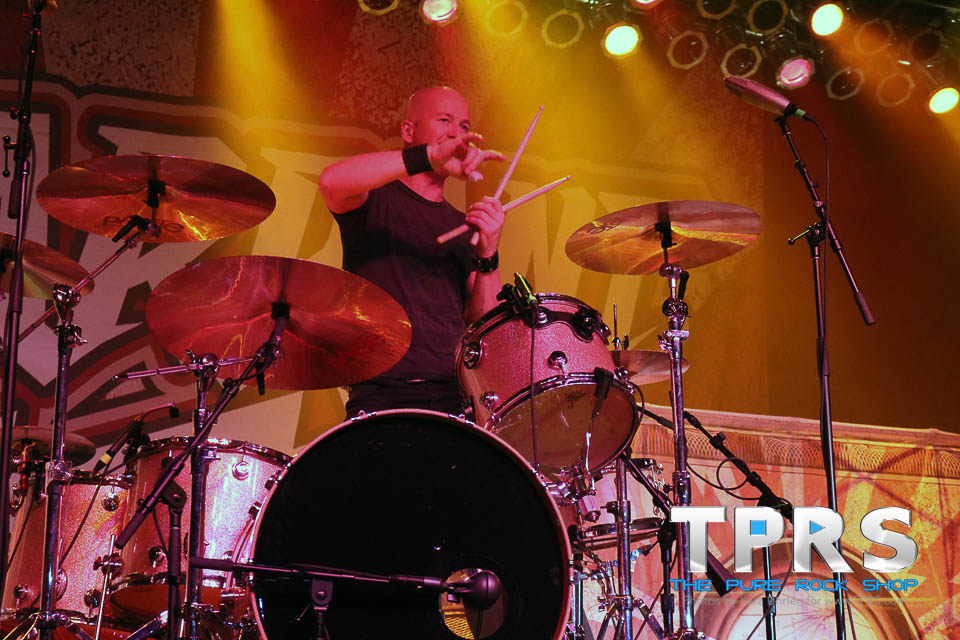 Check out our recent interview with Jack, and more shots from Rock the Arena II last year in Toledo.