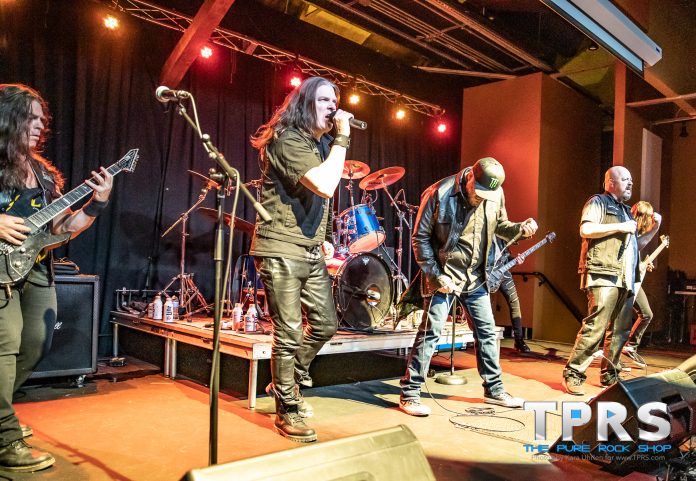 Despite a breakdown along the way to Pittsburgh, three of metal’s greatest vocalists – Tim “Ripper” Owens (Judas Priest, Iced Earth, Diorites Disciples), Harry “The Tyrant” Conklin (Jag Panzer, Satan’s Host, Titan Force), and Sean “The Hell Destroyer” Peck (Cage, Denner/Shermann, Death Dealer) – made it to the Crafthouse in Pittsburgh to finish the final evening of their U.S. Tour.

Out in support of their self-titled debut album, the Three Tremors, released just last month, the trio was backed by the band Cage featuring Alex Pickard on bass, David Garcia and Casey Trask on guitar, and Sean Elg on drums.

With no option to grab an Uber for help, Peck told us that he managed to talk a random stranger into driving the seven-piece band to the venue in time to perform the show after breaking down over an hour from the venue on I-70. 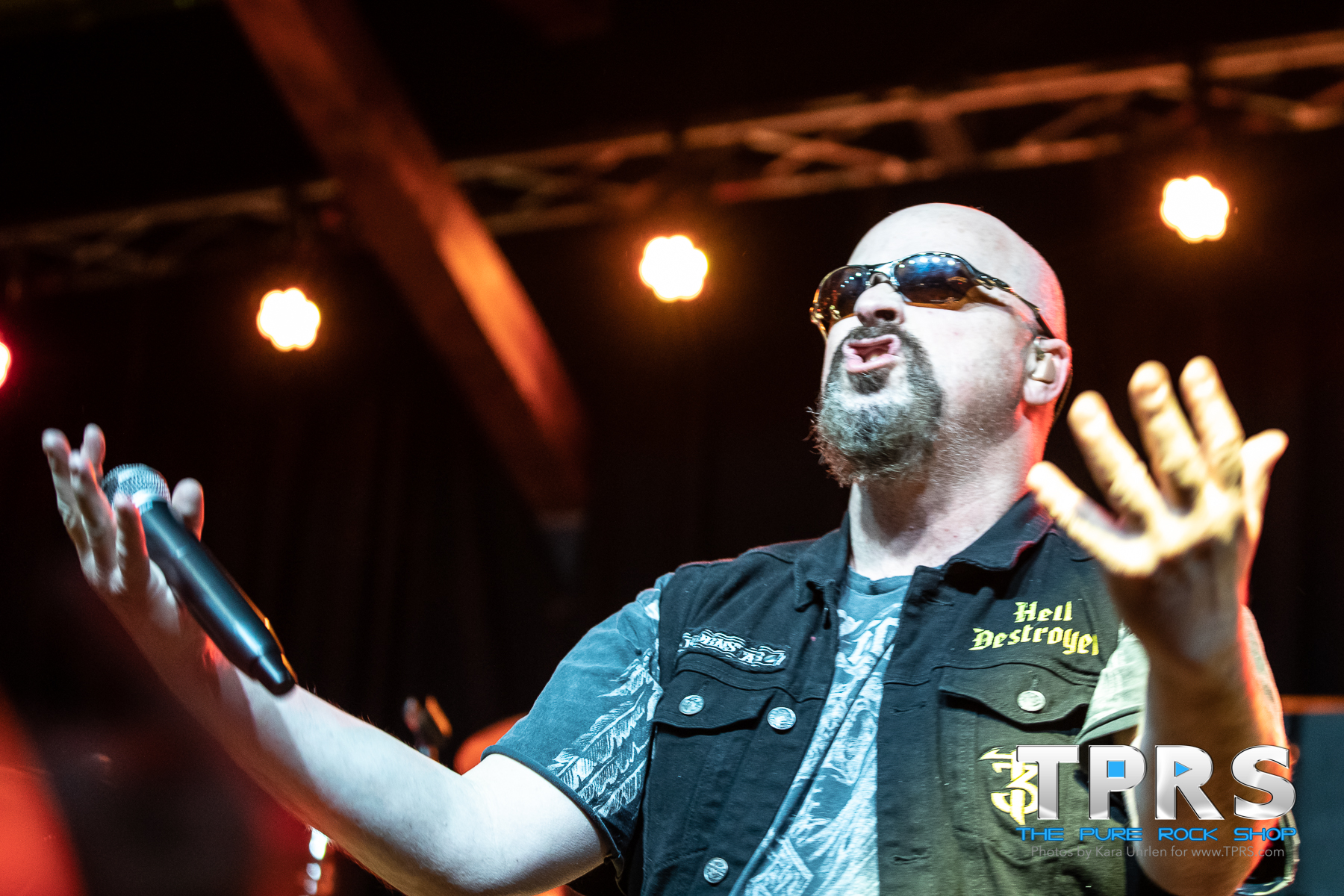 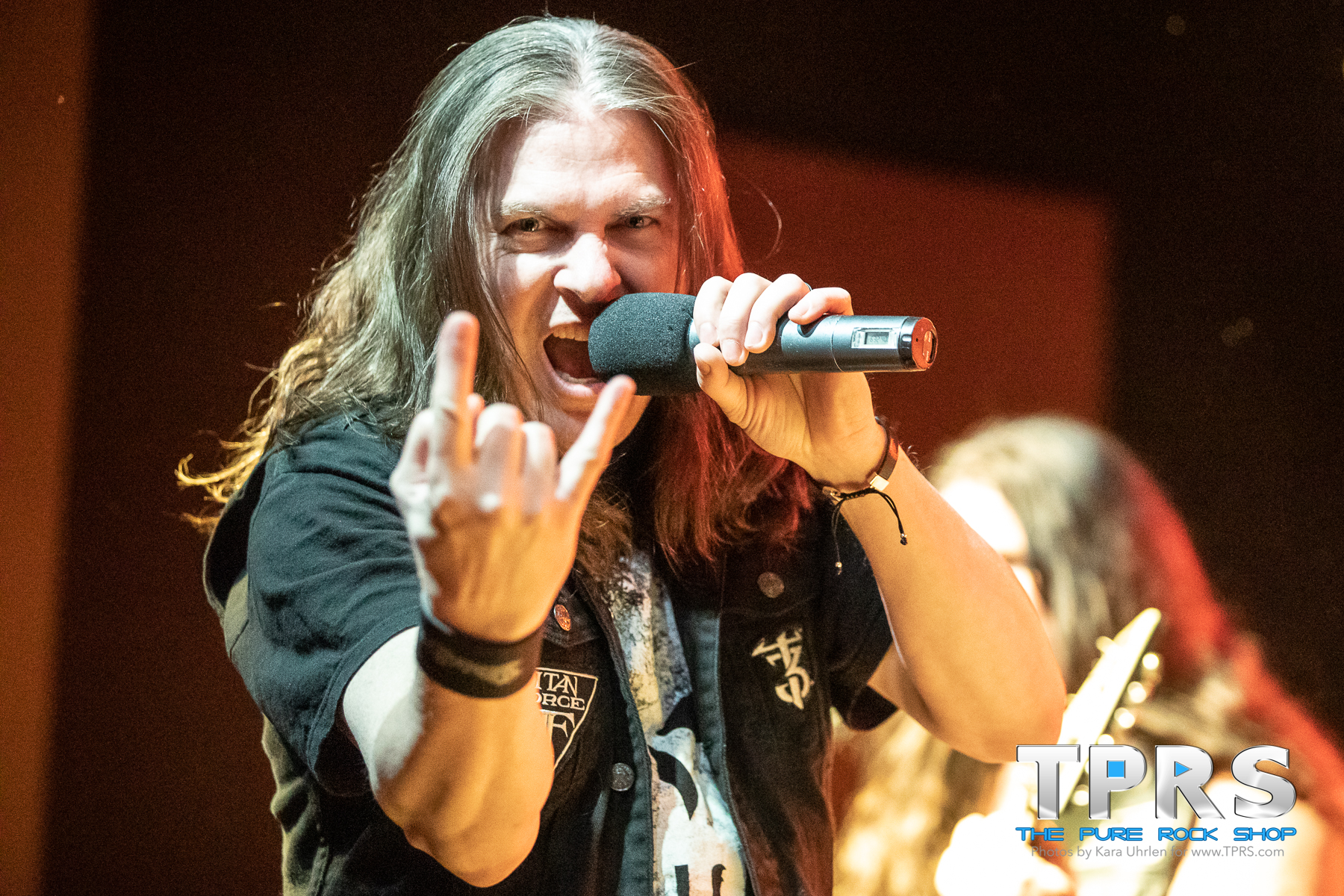 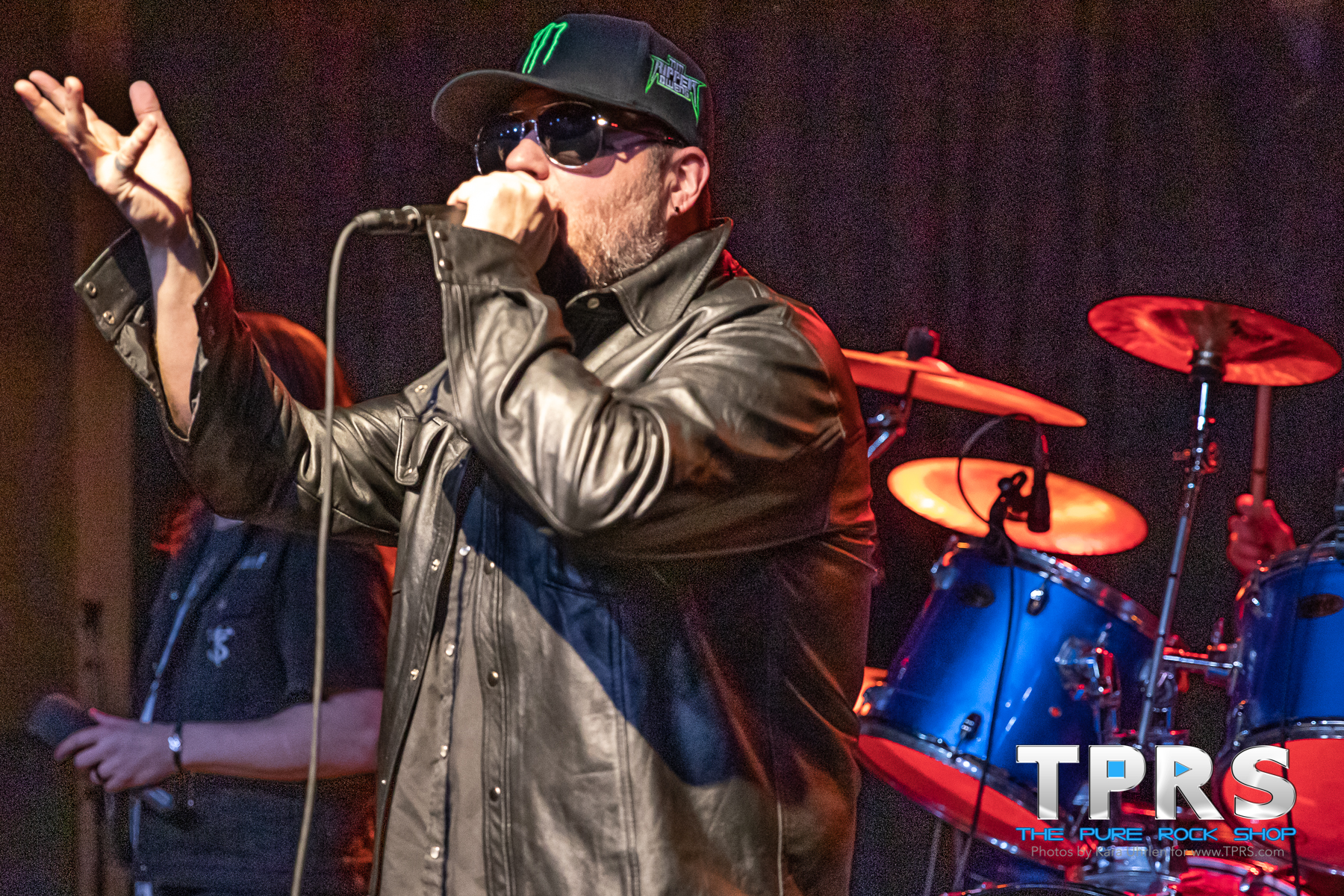 The band actually took the stage rather early following performance from the We the Unwilling & Leprosy, with a lengthy set featuring original songs from their new album including “Wrath Of Asgard,” “Bullets For The Damned,” and “Fly or Die.” As Ripper explained to us in our interview for 91.7 FM WNJR, the three vocalists actually recorded all of the vocals in the studio before it was determine who would sing which parts, and then they further fine-tuned the songs when they first hit the road in Europe.

During the set, they took time to raise a toast to departed metal greats like Motorhead’s Lemmy and Ronnie James Dio, and their set included covers of Black Sabbath’s “Heaven & Hell” and Judas Priest’s “Pain Killer,” before finishing the evening with their namesake “The Three Tremors.”

Check out more about Ripper’s project with Chris Caffery, Steve DiGiorgio, and Mark Zonder, Spirits of Fire, from our interview with Chris Caffery, and our new interview with guitarist Keri Kelli regarding the soon to be released A New Revenge project with Ripper Owens coming out later this month.  Also, if you want to hear more about what drummer James Kottak has been up to besides A New Revenge with Ripper, Keri Kelli, and Rudy Sarzo, listen in to our interview about how he recently resurrected Kingdom Come.

Catch radio interviews and pure rock programming, including new music from The Three Tremors, Spirits of Fire, A New Revenge and more on 91.7 FM WNJR Washington / Pittsburgh and online at WNJR.org daily from 3pm EST – Midnight.  For more about the Three Tremors, visit www.thethreetremors.com.

Follow us @ThePureRock Shop for upcoming coverage of James Kottak with Kingdom Come at the M3 Rock Festival in Maryland this May, and Keri Kelli on tour with Night Ranger this summer, as well as more upcoming shows at the Crafthouse this month including Jake E. Lee’s Red Dragon Cartel and solo performances from Mike Tramp of White Lion and John Corabi of the Dead Daisies and Winger and Buckcherry shows at Jergel’s in Warrendale, PA. 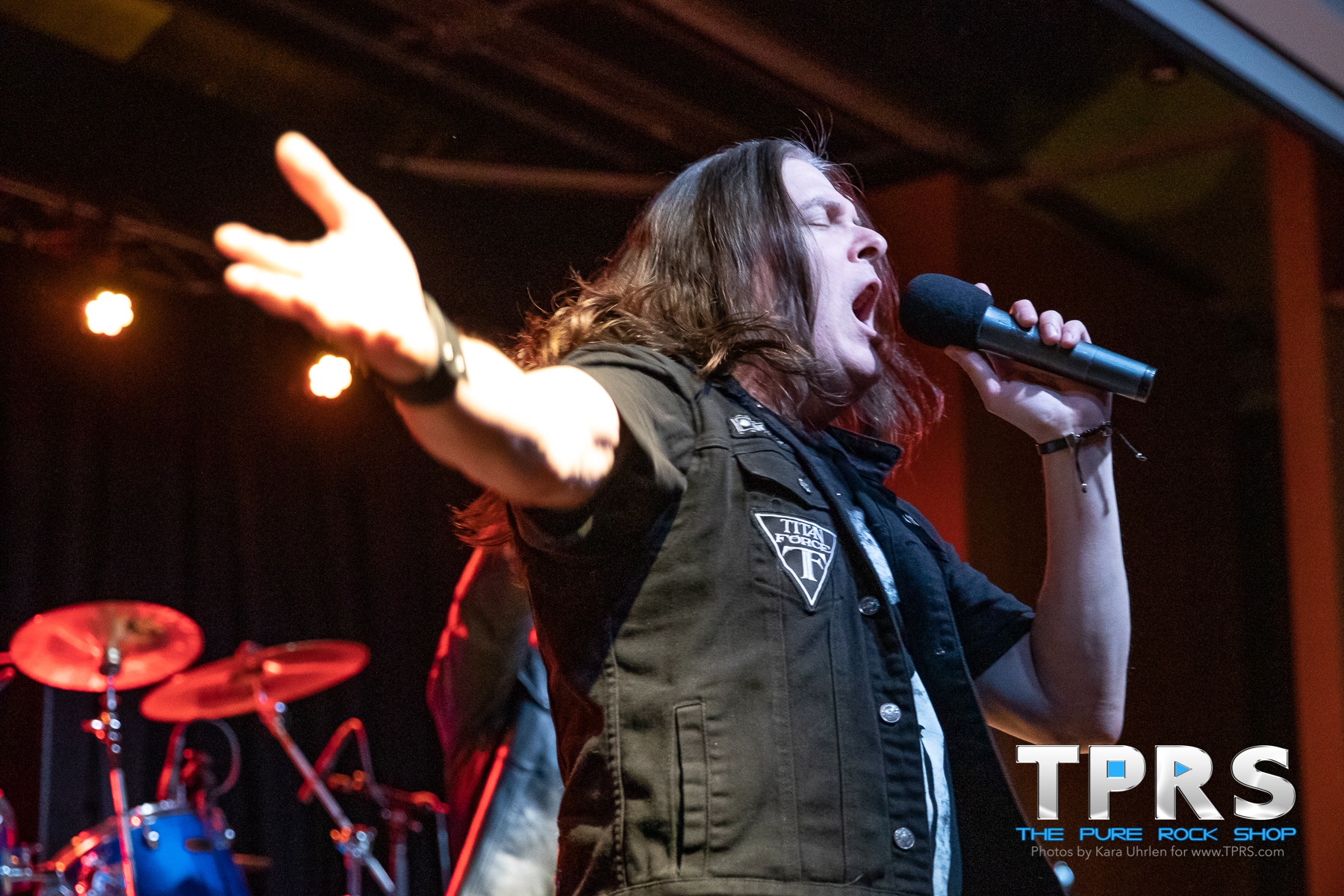 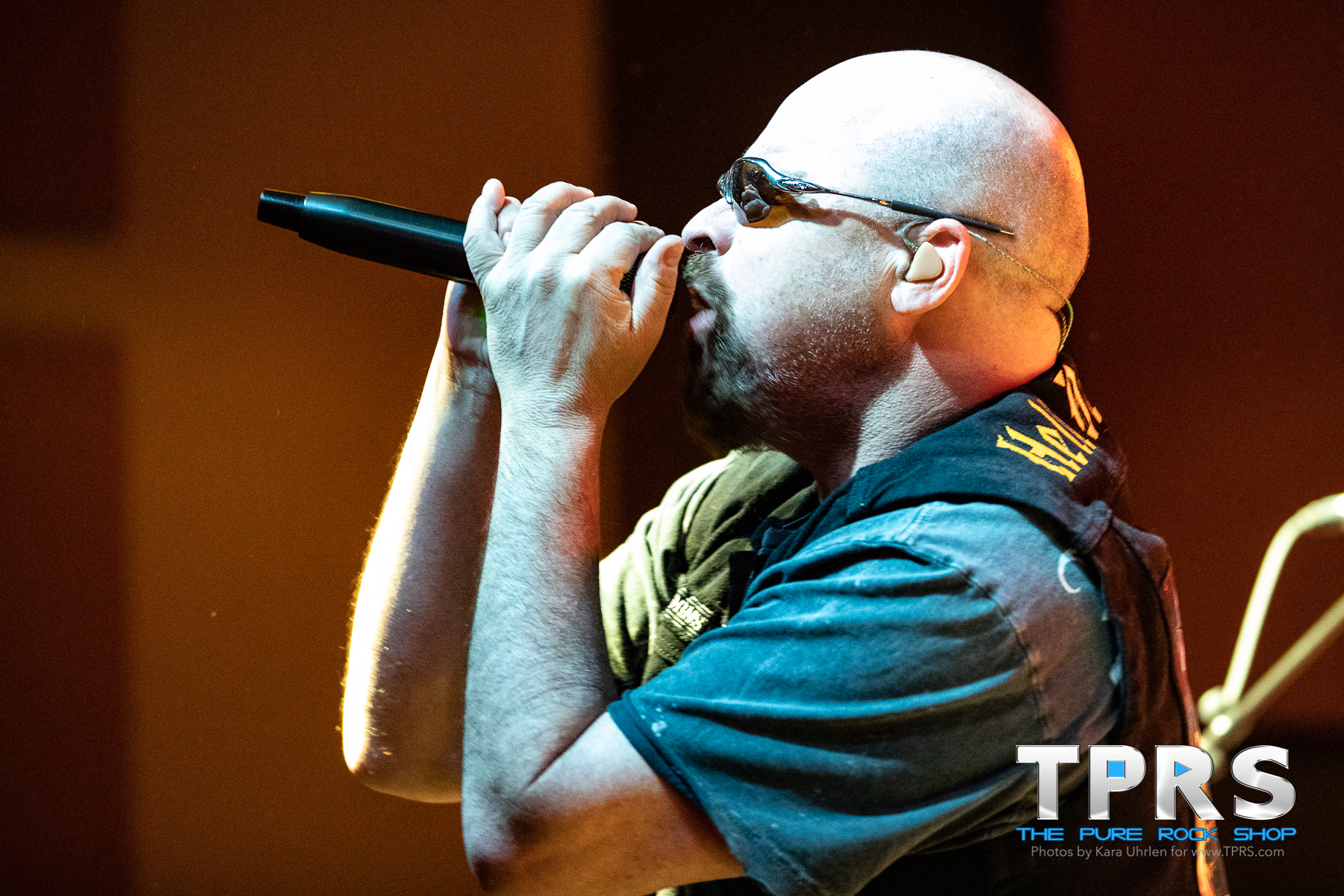 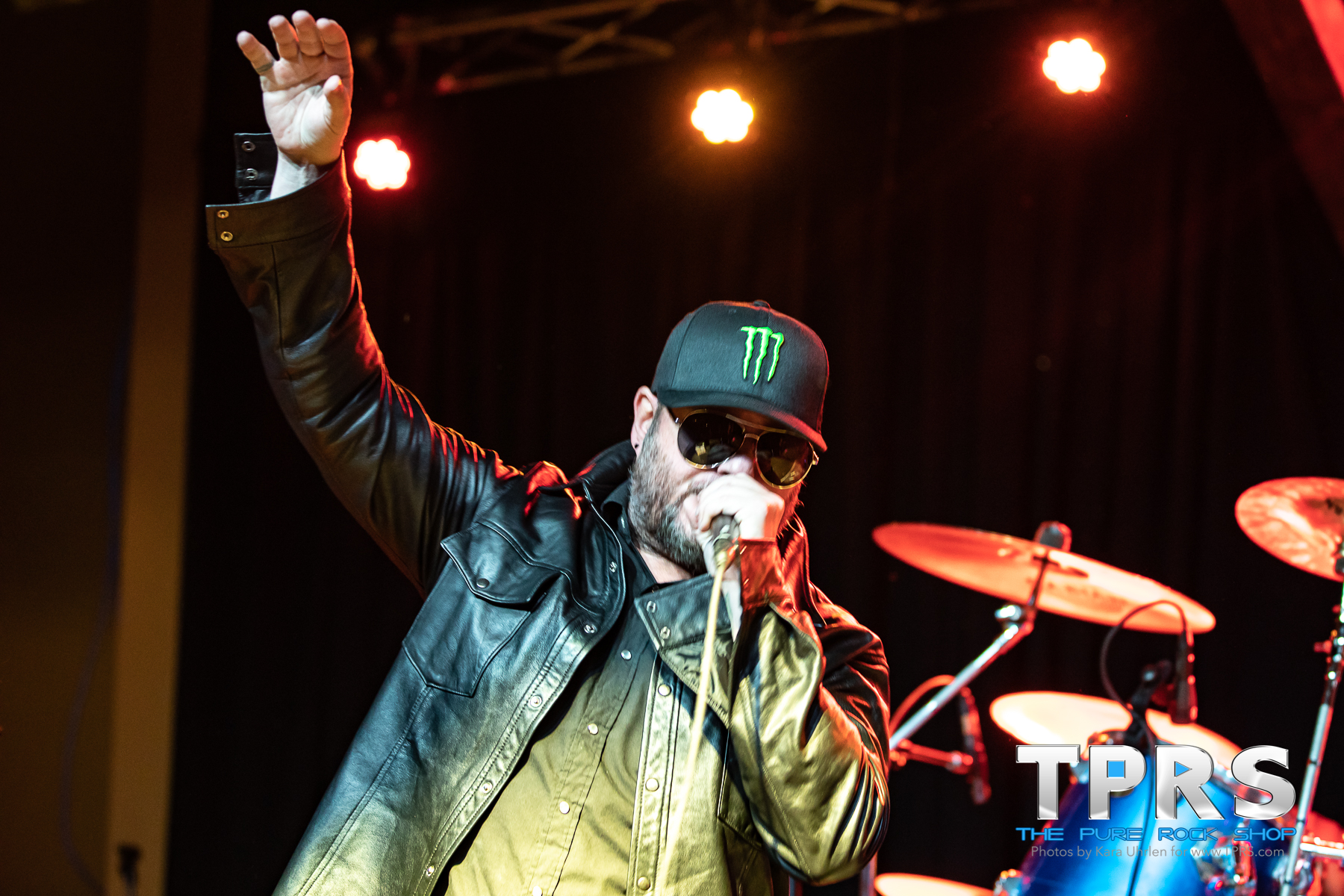 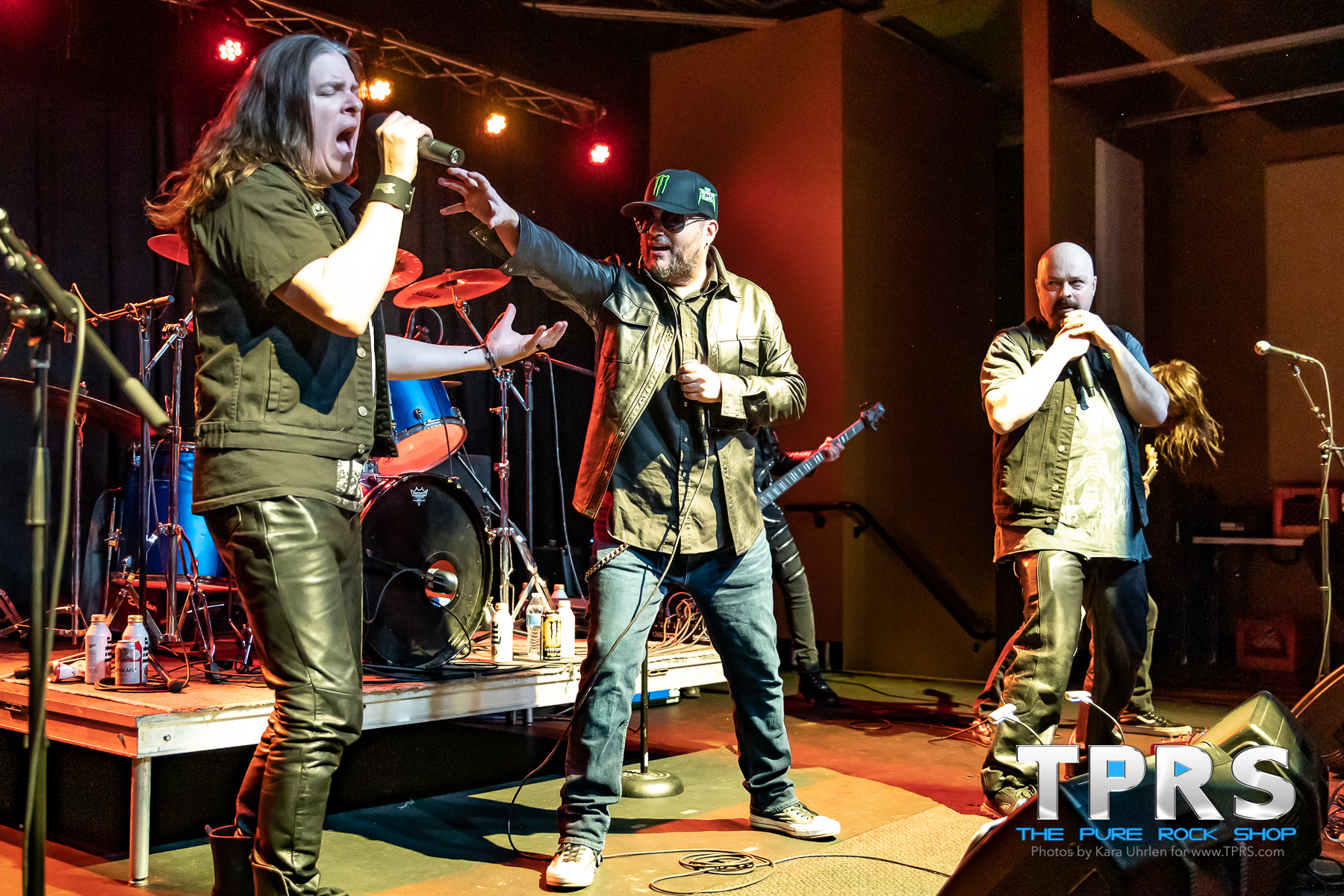