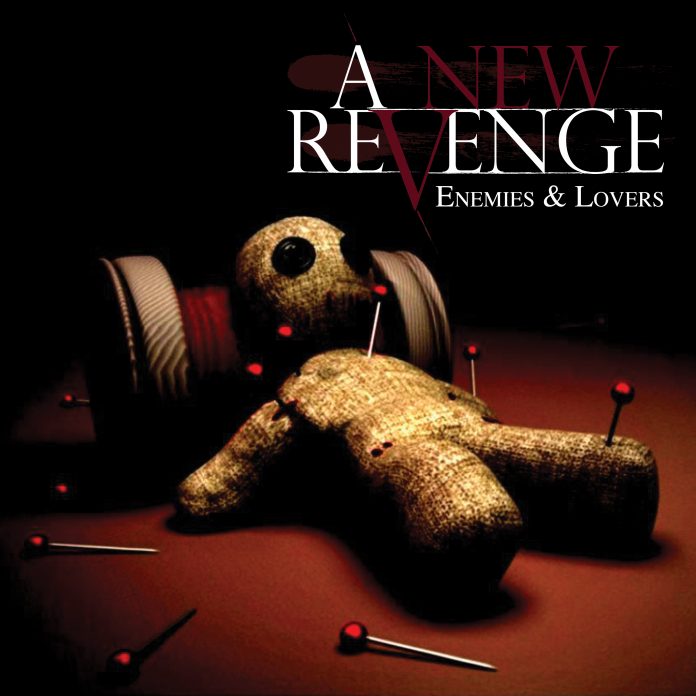 Night Ranger guitarist Keri Kelli caught up with The Pure Rock Shop for the first time in nearly two decades to discuss his band A New Revenge with Tim “Ripper” Owens (Judas Priest, Spirits of Fire, The Three Tremors) on vocals, Rudy Sarzo (Quiet Riot, Whitesnake, etc.) on bass, and James Kottak (Scorpions, Kingdom Come) on drums.  What began as something to entertain themselves while in Russia with Alice Cooper, turned into a killer band with a great new album. Listen in to our full interview from 91.7 FM WNJR in Pittsburgh (WNJR.org) here:

Follow us @ThePureRockShop for coverage from Ripper’s local show with the Three Tremors on Monday, March 11th at The Crafthouse Stage & Grill, festival coverage of James Kottak with Kingdom Come at the M3 Rock Festival in May, and Night Ranger locally at Highmark Stadium on June 5th with Sammy Hagar and the Circle (Featuring Jason Bonham on drums).