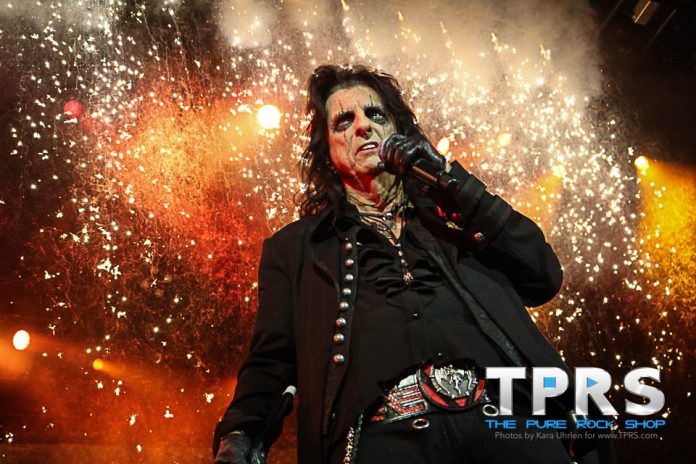 What better way to kick off Halloween weekend in Pittsburgh than with an Alice Cooper costume party at Stage AE: smoking pumpkins, Wayne and Garth, and a 12-foot-tall Frankenstein’s monster, who could ask for more!

Arriving in Pittsburgh the day prior, Alice Cooper’s band treated fans to a few up close and personal experiences before the show. Nita Strauss hosted a guitar clinic in Robinson Township at Guitar Center Thursday evening and Glen Sobel and his Goon Squad featuring Ryan Roxie, Tommy Henrikson, and Chuck Garric performed an intimate show at the Smiling Moose on the Southside.

Despite the rain, just hours before the show, Ryan Roxie visited the die-hard Alice fans handing out for the “Rock N Roll Parking Lot,” featuring a sick display of life-size Alice props, including a coffin and electric chair.

In contrast, the Alice Cooper show was packed to capacity, and sold out well in advance, unfortunately leaving many ticket holders standing outside in the rain long after the band opened with “Brutal Planet” given the venue’s security protocols and overly strict costume policy. 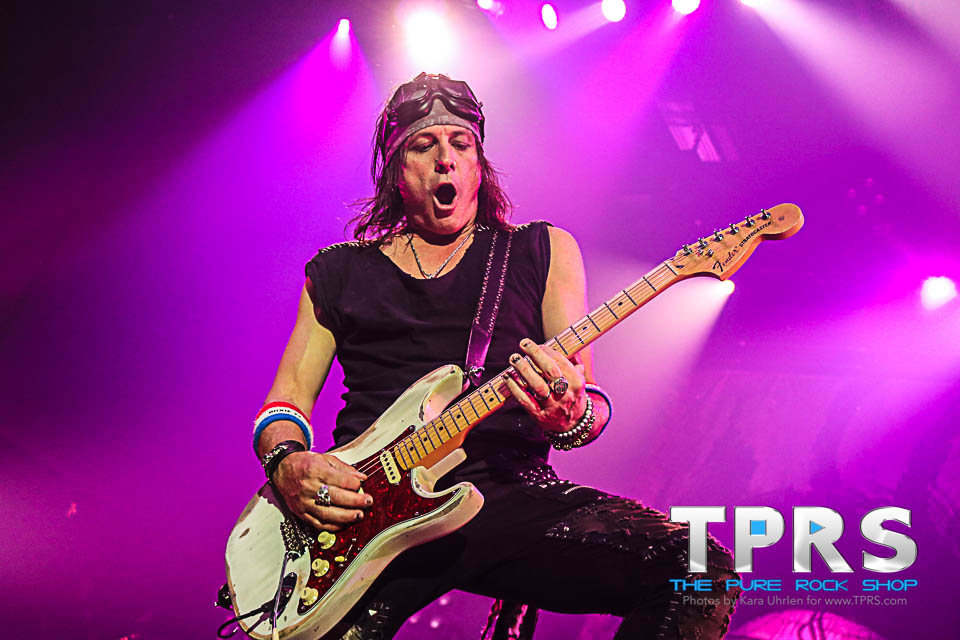 Determined not to let the rules take the fun out the evening, the crowd made it’s way in as the band continued with “No More Mr. Nice Guy,” “Under My Wheels,” and the opportunity to score some Alice Cooper currency during “Billion Dollar Babies.” 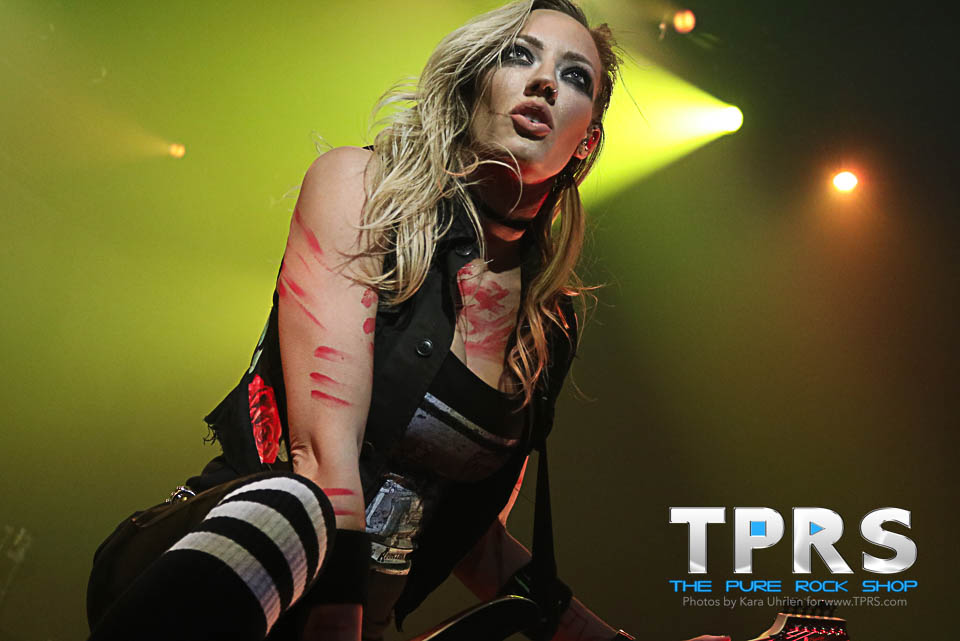 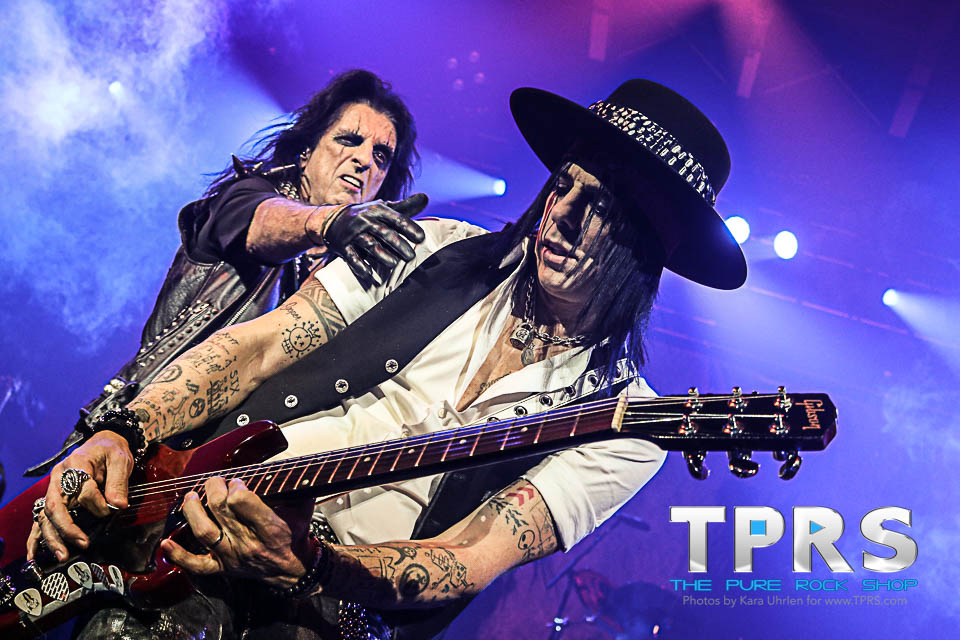 With three talented guitarists on stage, it was pretty cool to watch Alice holster his microphone and use his baton to conduct the band as they took the spotlight to perform in unison.

Other highlights from the evening included “Poison” featuring guitarist Nita Strauss, classics like “Cold Ethyl” and the sentimental “Only Women Bleed,” featuring Ryan Roxie on guitar and a ballet performance by Sheryl Cooper.  In addition, the band treated us to “Paranoiac Personality” from the latest studio album Paranormal. 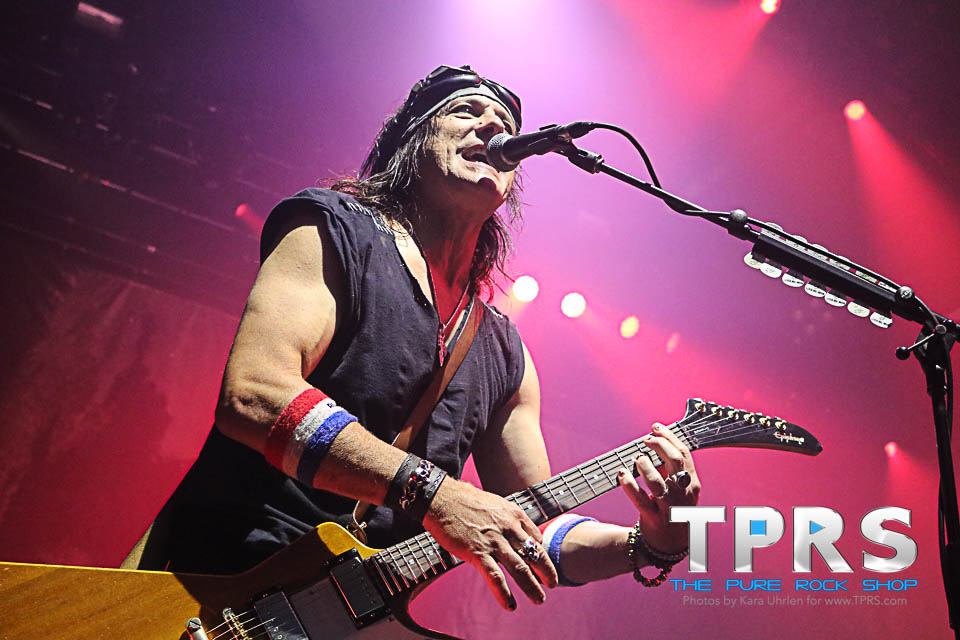 With such an extensive catalog, it must get increasingly challenging to perform everything that fans expect to hear, but with the seamless delivery of the “Ballad of Dwight Fry,” “Killer,” “I Love the Dead” featuring Chuck Garric on lead vocals, and Alice’s return for “I’m Eighteen,” the band certainly can pack a lot of music into a short window of time!

In encore as always, the balloons and confetti came out, and the classic combo of “School’s Out” and “Another Brick in the Wall,” ended the show with the same energy with which it began some ninety minutes earlier. 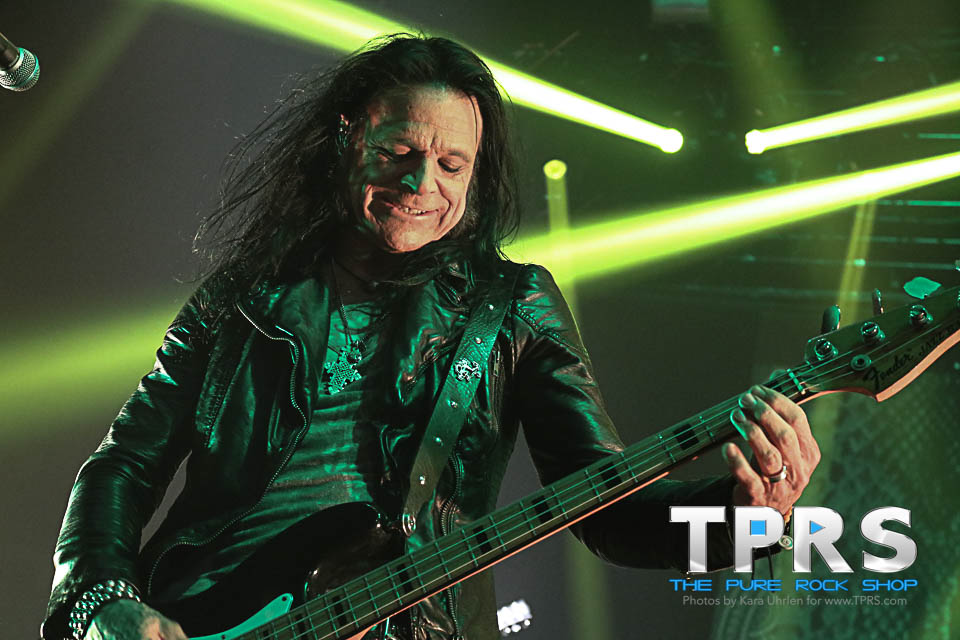 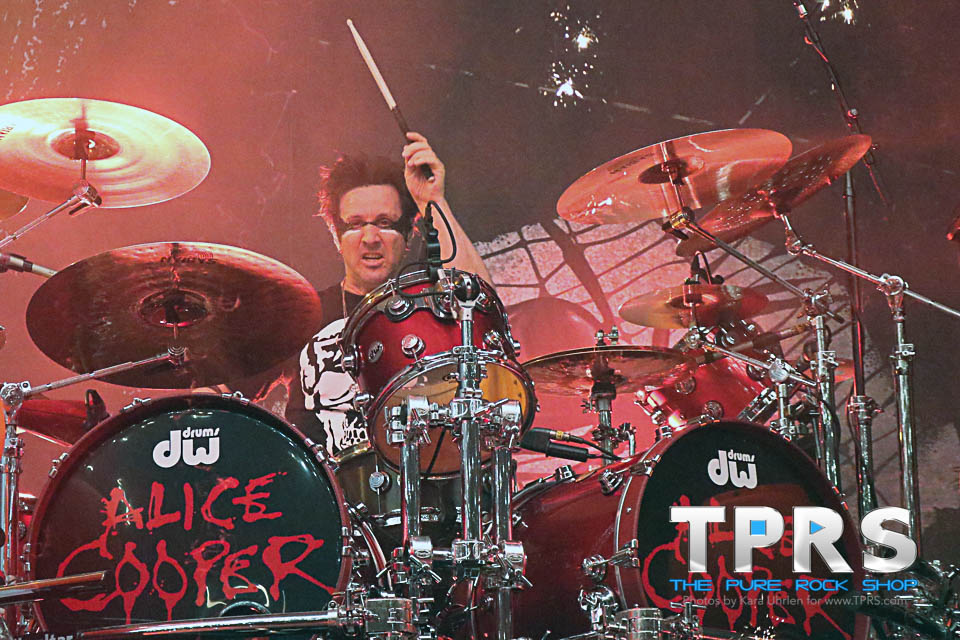 Also, be sure to check out our more in-depth interview regarding Ryan Roxie’s solo album here, and, the latest of Chuck Garric’s band Beasto Blanco (featuring Calico Cooper) here.