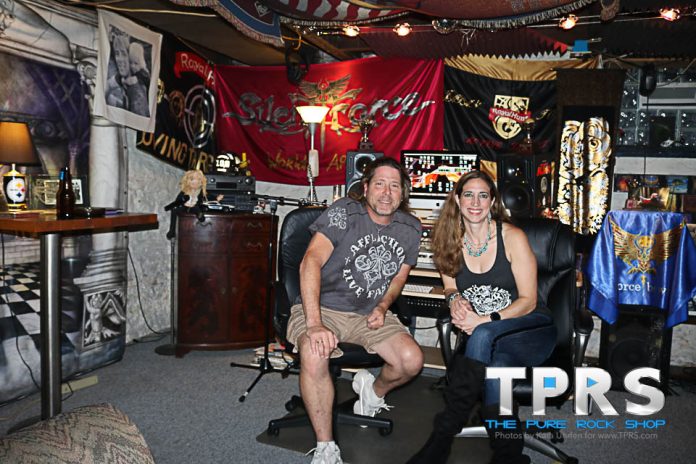 The Pure Rock Shop visits the home and studio of vocalist DC Cooper, the frontman for the Danish band Royal Hunt. Cooper takes time to reminisce about his first solo album and the “still pending” plans for his second solo release, as well as his current release with Royal Hunt “Cast in Stone” and the band’s summer tour plans, including Ripollet Rock Festival in Spain.

We also gained some insight into DC’s experience as a vocal coach, and his desire to focus on music again full time.  Check out the interview below be sure to take a look at the memorabilia DC has collected from fans over the years, along with the DC Cooper doll and his awards from Japan’s Burrn! Magazine.

As mentioned during our chat, this isn’t the first time we’ve sat down with DC Cooper, to learn more about the beginnings of his career, check out this article from our archives. 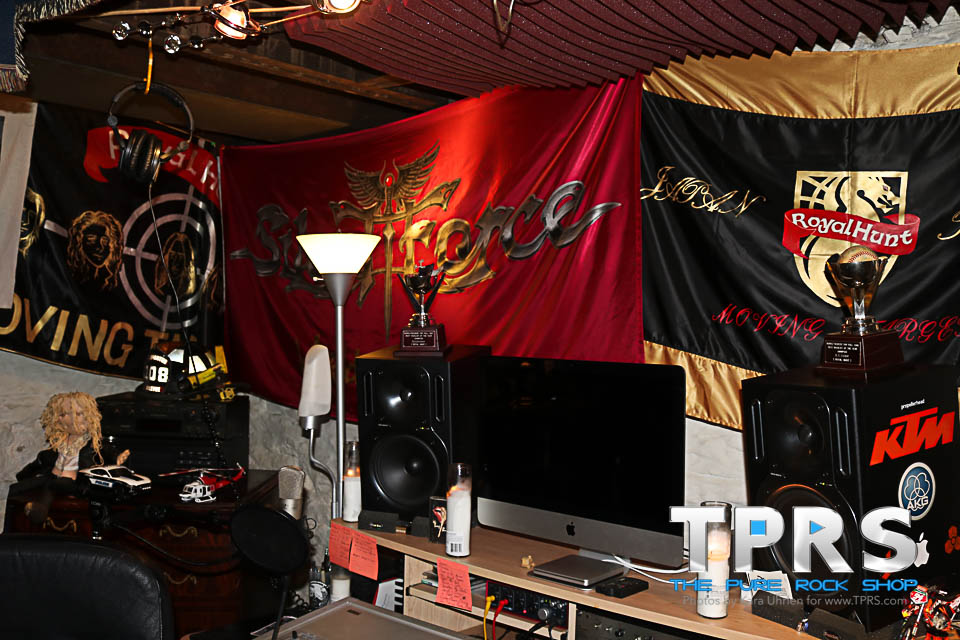 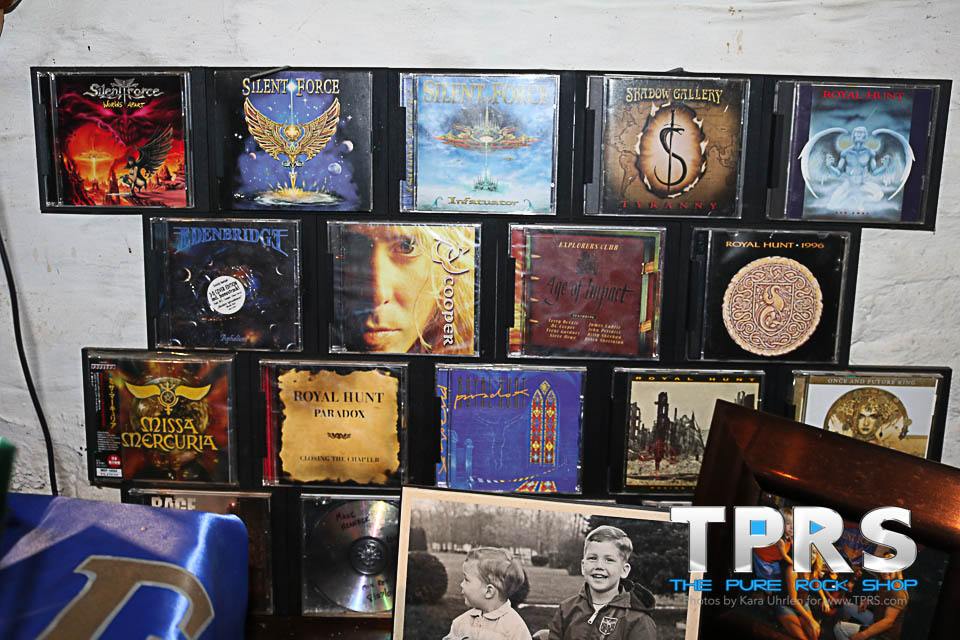 For the latest on the Royal Hunt album and tour go to www.royalhunt.com. 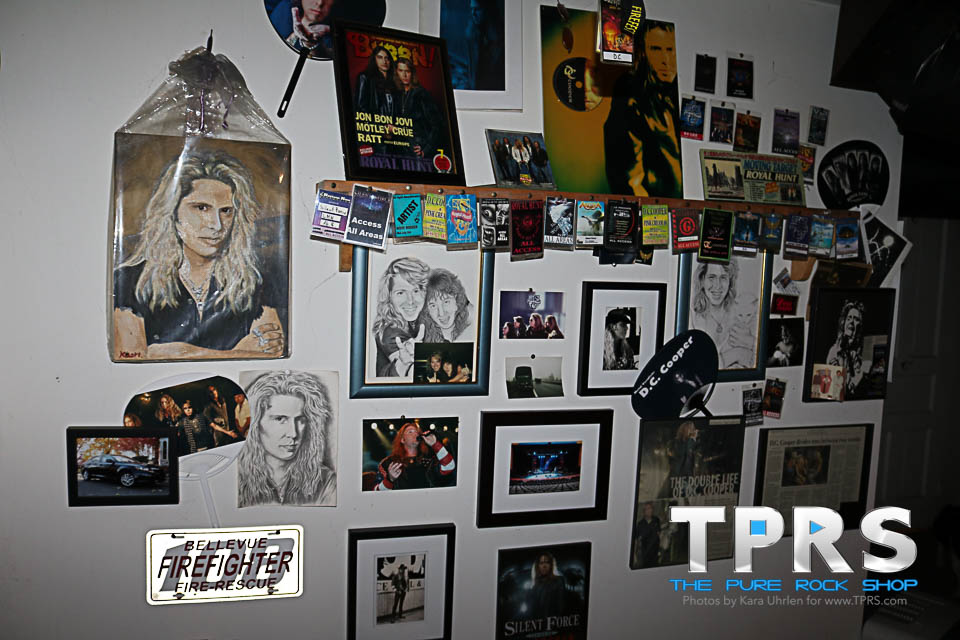