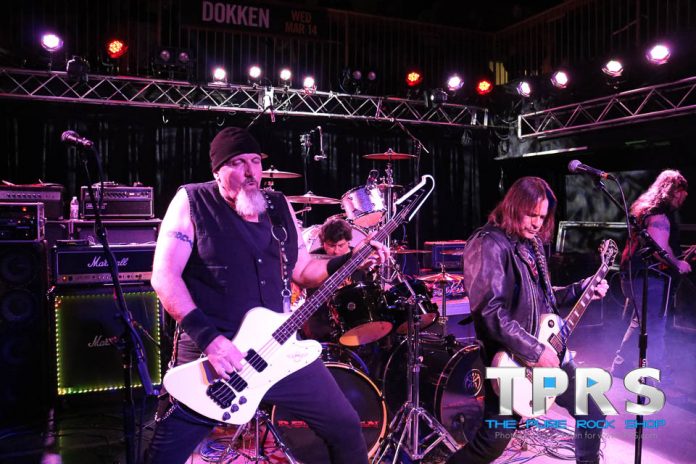 The Pure Rock Shop caught up with drummer Sammy Lee from Virginia-based Red Reign to discuss the band’s upcoming performances with Winger at Jergel’s on March 16th and shows with Tesla in Erie, PA and Baltimore, MD this April.  Listen in to the full interview from 91.7FM WNJR (WNJR.org) here, and be sure to get to Jergel’s early to catch these guys at the sold-out Winger show next week:

Check out Red Reign’s new single and video for “Toxic.” Also, don’t miss our interview with Kip Winger from the beach in Labadee, Haiti, and an interview with Sammy Lee from our archives just after 91.7FM debuted the band’s first single “Not that Way.”

Follow us @ThePureRockShop for coverage from the sold out WINGER show on Saturday, March 16th at Jergel’s and Kip Winger’s upcoming performance at the M3 Rock Festival in Maryland this May.