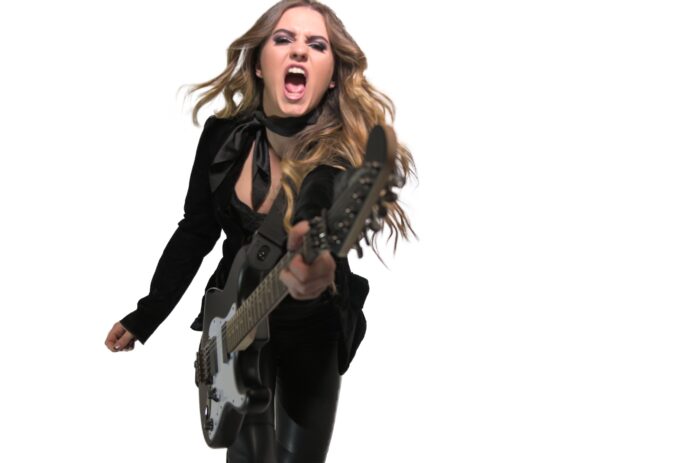 The rock and edgy pop anthem, “Wannabe,” sees Melbourne based 18 year old Cassidy Paris delivering a song based on personal experience about society’s obsession with popularity.”

It focuses on the obsession today’s youth has on popularity and how they are willing to sacrifice their friendships and integrity. The youth of today are not able to be original. They all want to be Tik Tok or YouTube stars.

Talentless people are trying to become famous for doing nothing at all.  Yet it was a pattern that was becoming all too familiar, Cassidy explains about the inspiration behind the song. “This song is how people fall into the pattern of becoming followers and focussed on materialistic possessions and fame”.

Cassidy is currently being managed by Direction Management in the United States which boasts a team that has worked with Pat Benatar, The Go-Go’s and The Sweet

“Wannabe” is the lead song from Cassidy’s upcoming new ep/cd titled FLIRT – out September 1st and can be pre-ordered now. You can view Cassidy’s new video for “Wannabe” here.

We first caught up with Cassidy in Chicago at MelodicRock Festival 5 performing solo and with her father’s band The Radio Sun who had collaborated at the festival with former Danger Danger frontman Paul Laine (Defiants) We look forward to watching her career unfold.