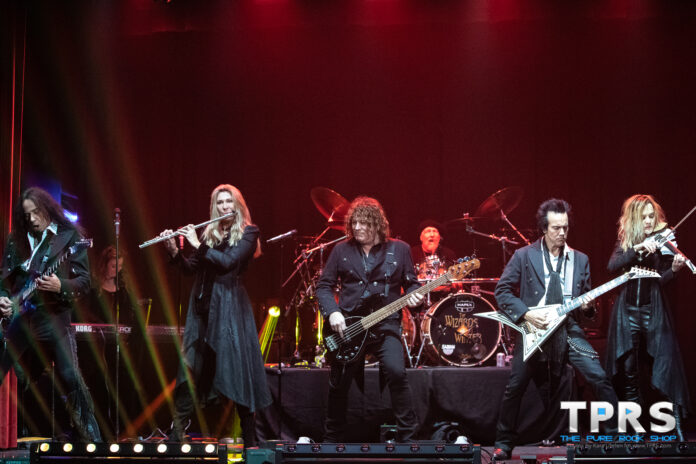 On Friday, November 26th while most were recovering from food comas and shopping Black Friday battles, the Wizards of Winter performed two family-friendly holiday shows with loud guitars, infectious melodies and lights and strobes a plenty as they kicked off their 2021 tour at The Lamp Theater in Irwin, PA. 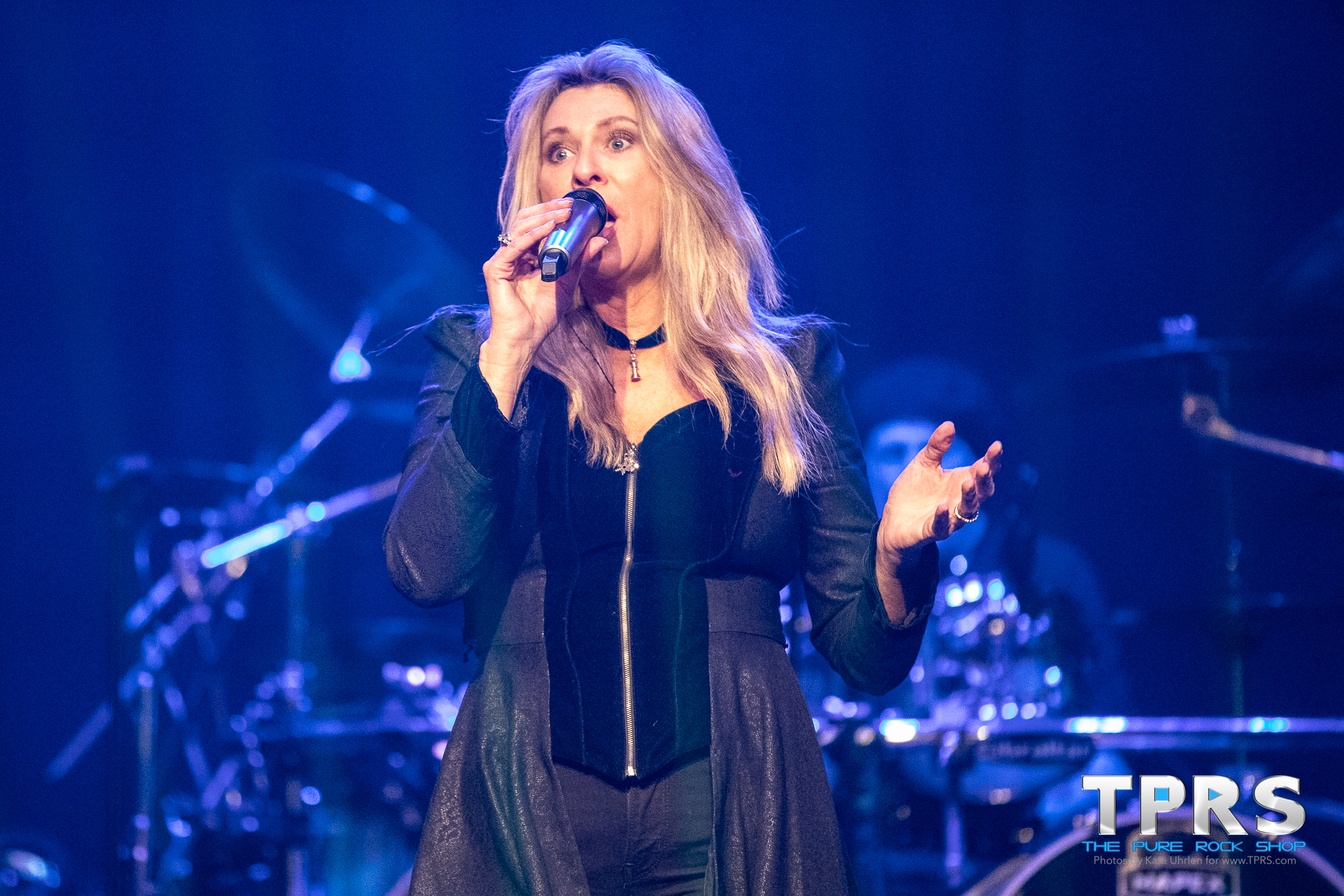 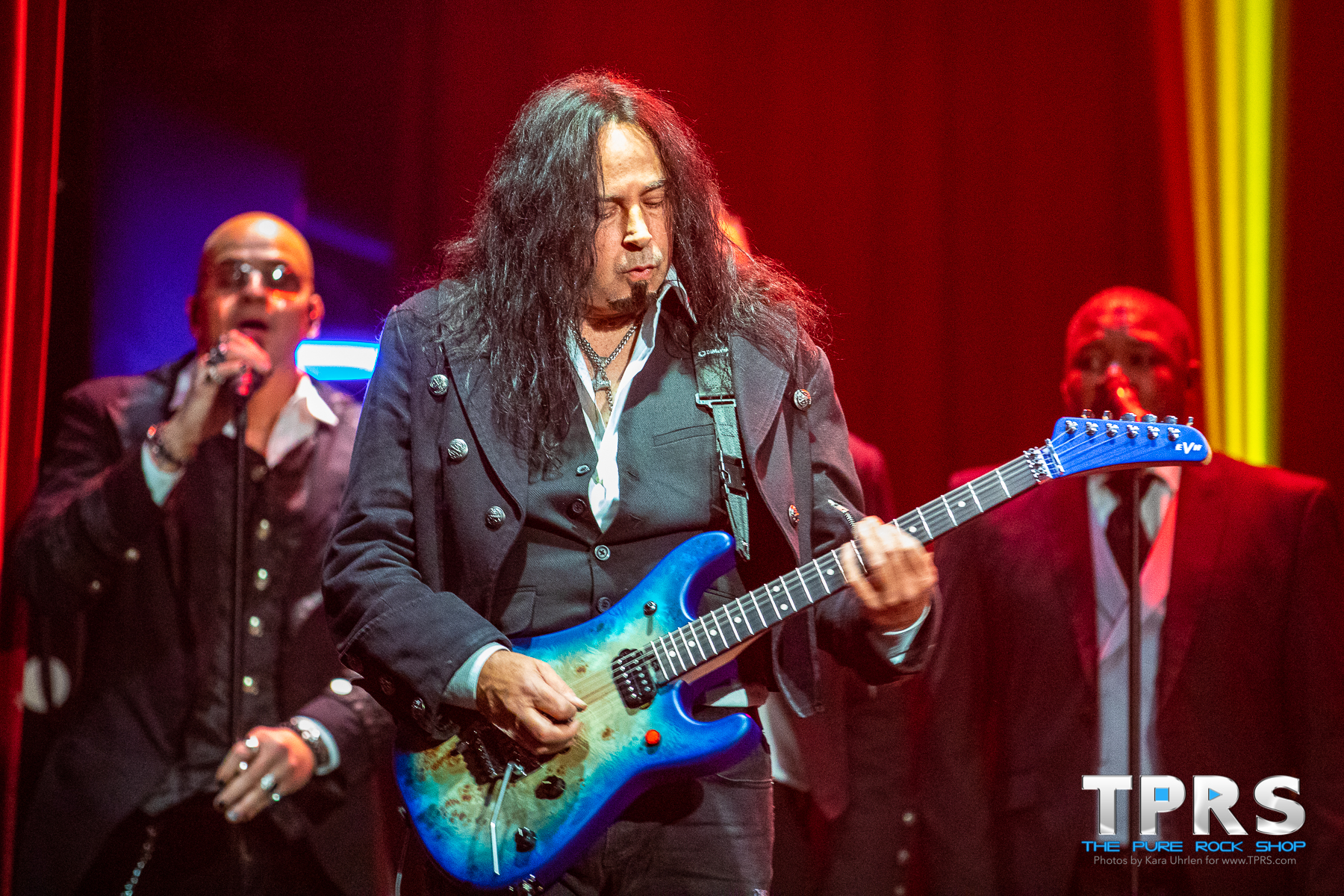 Originally formed in 2010 as a way to give back to the band’s hometown community food pantry, the Wizards of Winter ensemble has now hit the road regularly to make their Holiday Rock Opera an event for all ages to enjoy.  Tour tour dates are slated to include stops in Pennsylvania, Ohio, and New Jersey this time around.

Composer and keyboardist Scott Kelly and Sharon Kelly (Flute/Vocals), founded the band and continue to perform with the ensemble.  Comically, Scott takes the “wizard” persona to heart, adorned with silly hats and offering jovial mannerisms, to entertain the crowd. 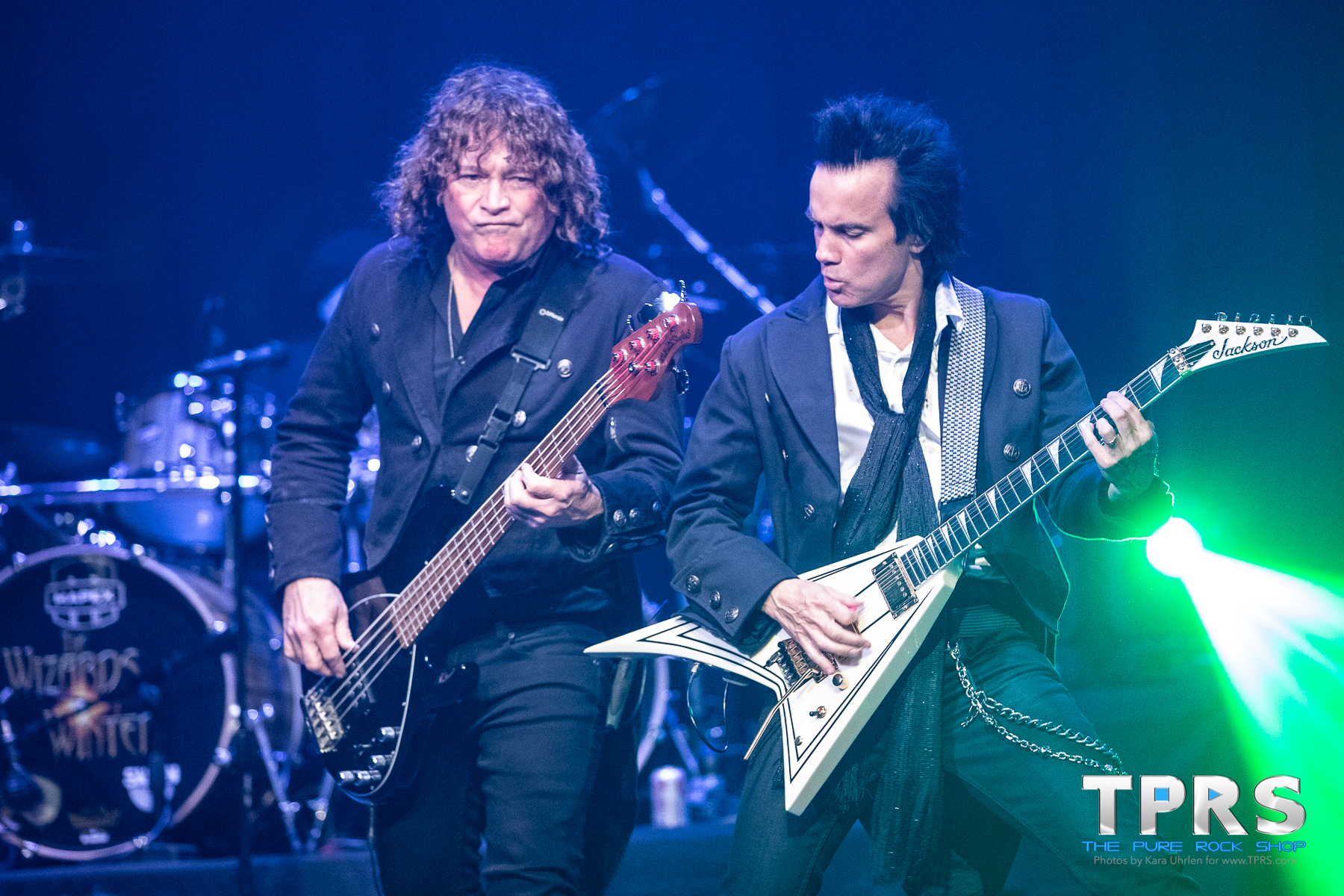 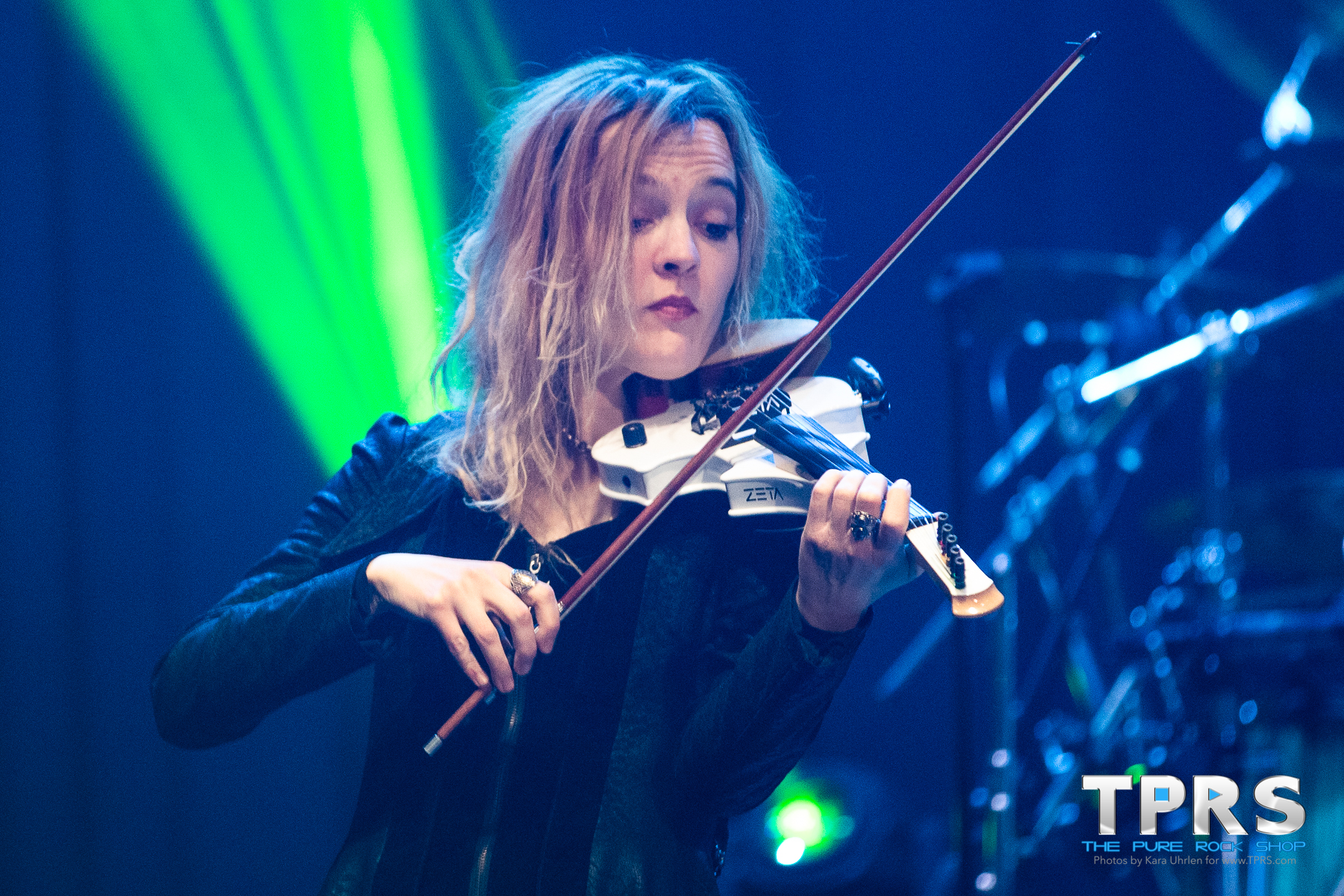 With more than a decade of performances and a few albums under their belts, the duo has attracted several great talents to the fold like vocalists Manny Cabo (The Voice) and actor and vocalist Guy LeMonnier (Trans-Siberian Orchestra), as well as other TSO alumni like narrator Tony Gaynor and drummer John O Reilly.

The music and message was uplifting and little surprises throughout the night like candy cane gifts from vocalist Alexis Smith (dressed as Mrs. Claus) or bouncing beach balls and floating bubbles, which kept the Muti-generational crowd engaged throughout the evening.  In fact, there were one or two that couldn’t stay in their seats down front.

We are told that this venue didn’t quite support all the wizards had in store for the crowd as it was much more cramped than some of the larger historic theaters where they plan to play in the next few weeks, but the music remained the same and included scores from their studio albums with sprinklings of holiday favorites like The Nutcracker and The Sound of Music, as well as Auld Lang Syne and a “little help” from the Beatles. Check out more at www.wizardsofwinter.com. 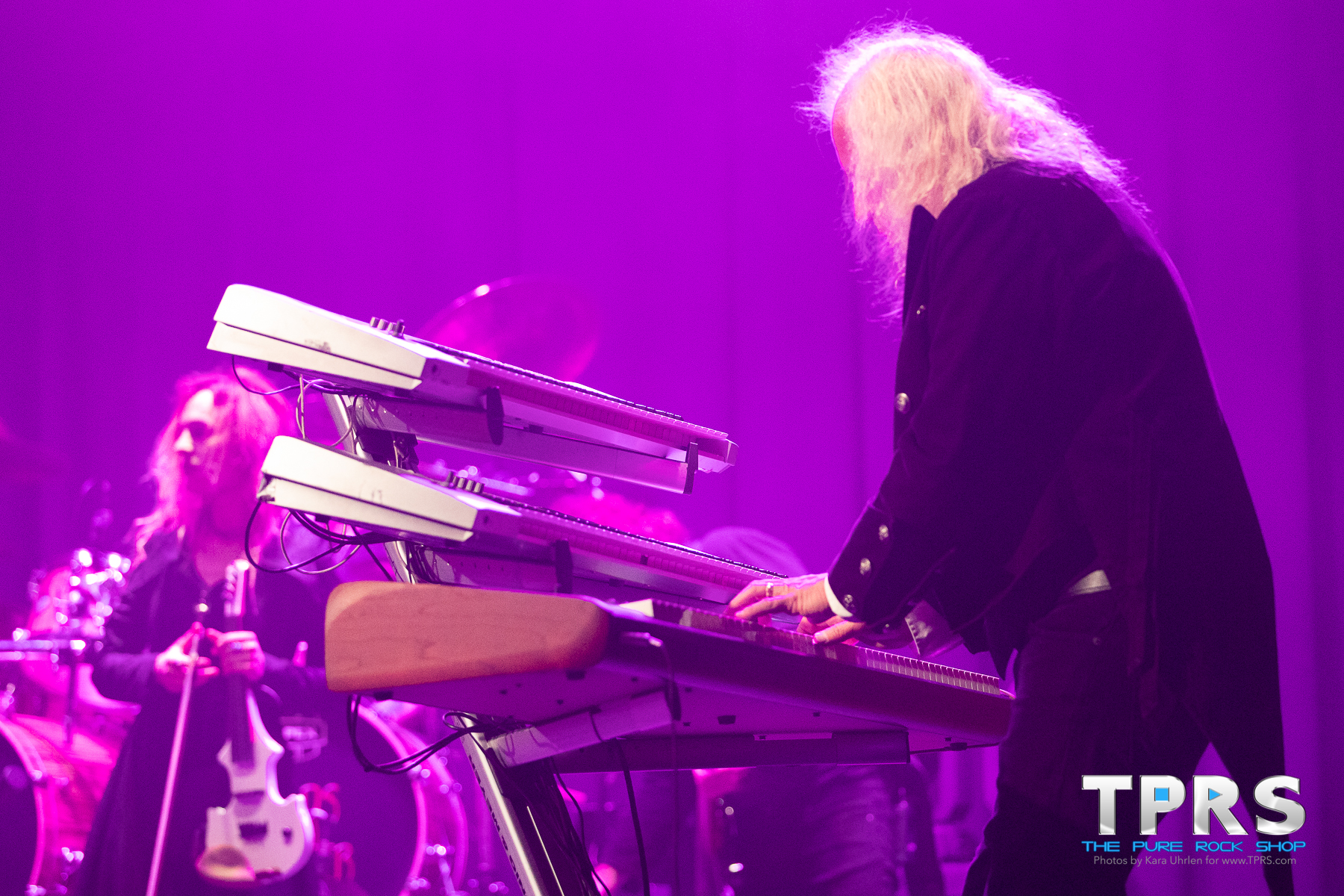 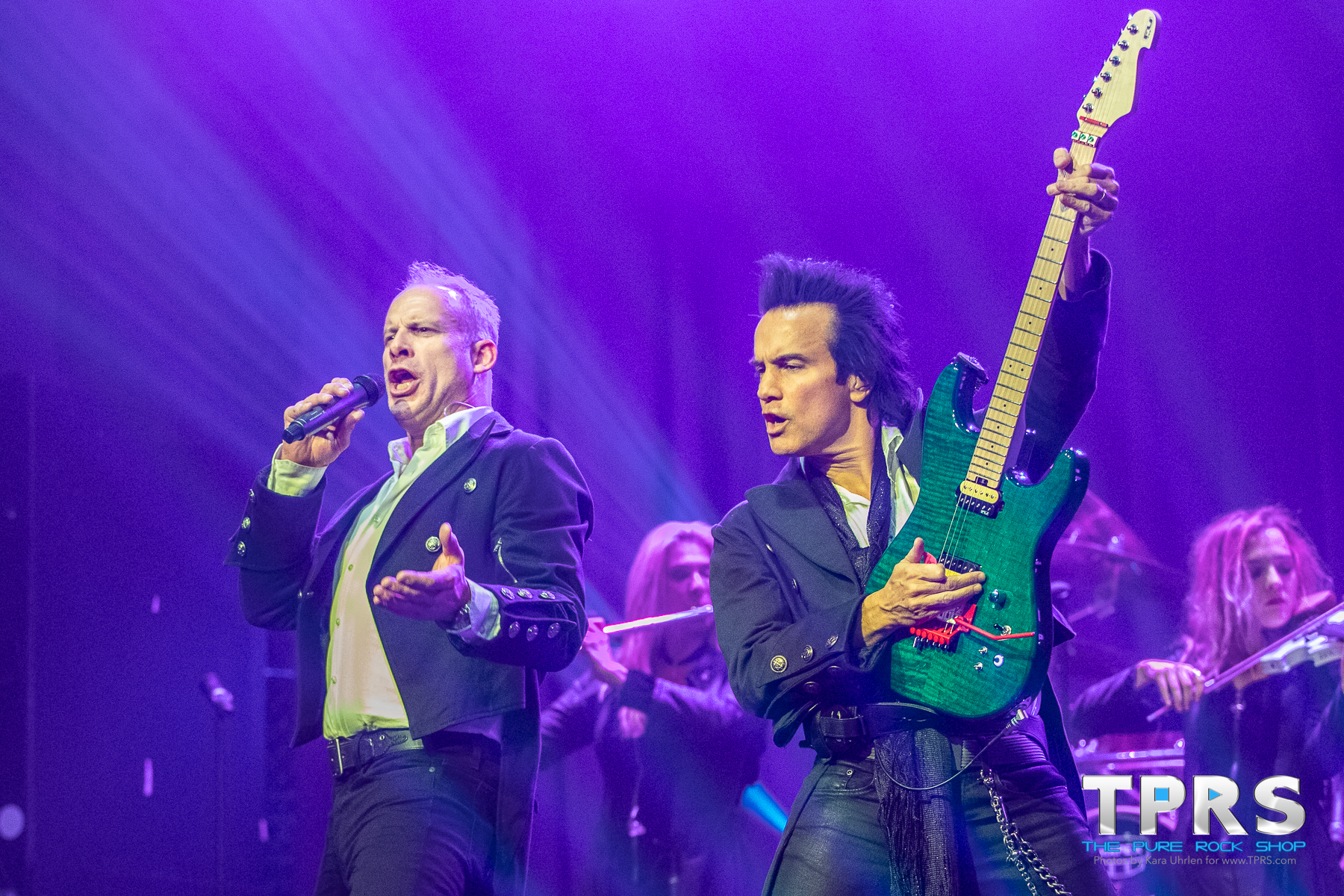 Follow us @ThePureRockShop for more local show coverage and captures, and with any luck you’ll find us at some great festivals like RokIsland Fest in Key West and the Monsters of Rock Cruise as well in 2022. For more from on Tokyo Motor Fist, check out our coverage from their surprise performance at M3 last summer.

TRANS-SIBERIAN ORCHESTRA RETURNS TO THE ROAD