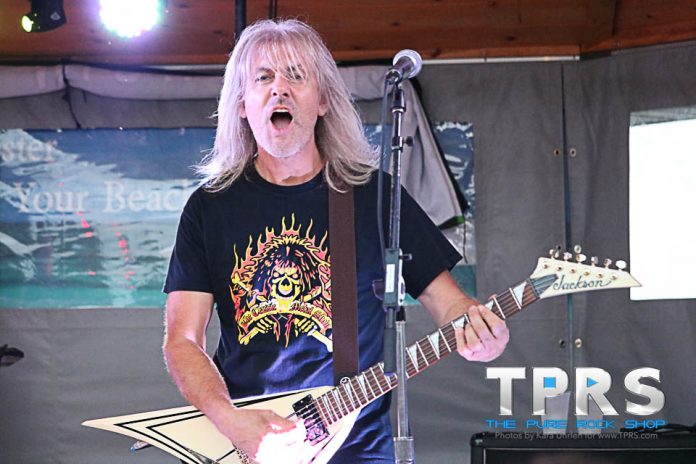 Independent music company HighVolMusic presented their SummerBash at Fiorie’s in Wooster, Ohio on Saturday, August 25th, showcasing several bands and giving Cleveland-based Billy Morris and the Sunset Strip the chance to officially release and showcase material from their new album, Holdin’ All the Aces.

The day kicked off with a VIP bonus bash, followed by Akron-based L.A. Knights and sleaze-rockers Babylon Shakes. Next up was the only female rocker of the day Inga Rudin (Naked Beggars) fronting the band Lola Montez out of Nashville, TN. Given the cool vibe as Inga strutted across the stage with her white go-go boots, it only seemed appropriate that they closed out the set with a cover of “White Rabbit.” We are definitely looking forward to adding this band on 91.7 FM WNJR (WNJR.org) here in Pittsburgh as we anticipate a local show at Hambone’s on September 7th.

As the evening rolled on, Virginia-based Red Reign took the stage featuring material from their 2016 EP, opening with their namesake, “Red Reign.” They also included an older cut from a previous band called “Demons” dedicated to their friend and co-host of The Classic Metal Show, Wendell Neeley, and a new song called “Troubled Times.”  With The Pure Rock Shop having been the first FM station to add the band’s first single from the EP on our show on 91.7 FM WNJR, it is great to catch them performing “Not That Way” live and it was certainly a strong finish to their set. 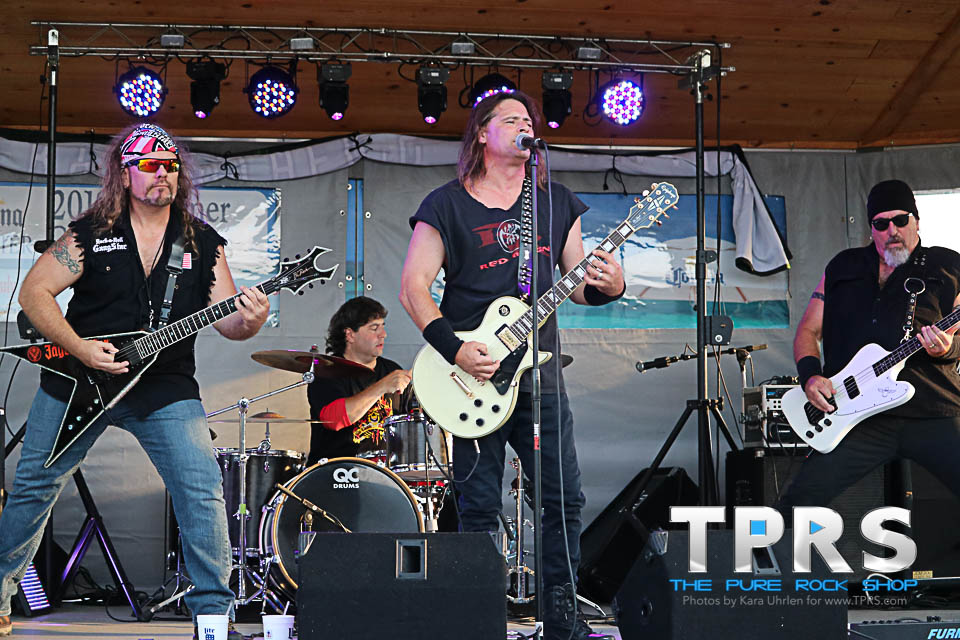 Next up were special guests Tuff, certainly one of the most entertaining glam bands from the who brought back memories of when they actually played videos on MTV with favorites like the hit ballad “I Hate Kissing You Goodbye,” which was accompanied by some humorous commentary from frontman Stevie Rachelle.

The crowd was treated to high-energy performances Todd Chase on bass sporting his awesome mohawk as always, Jimi Lord on drums, and Billy Morris on guitar as they delivered several sing-along favorites and rounded out the set with “The All New Generation” and “American Hairband.” 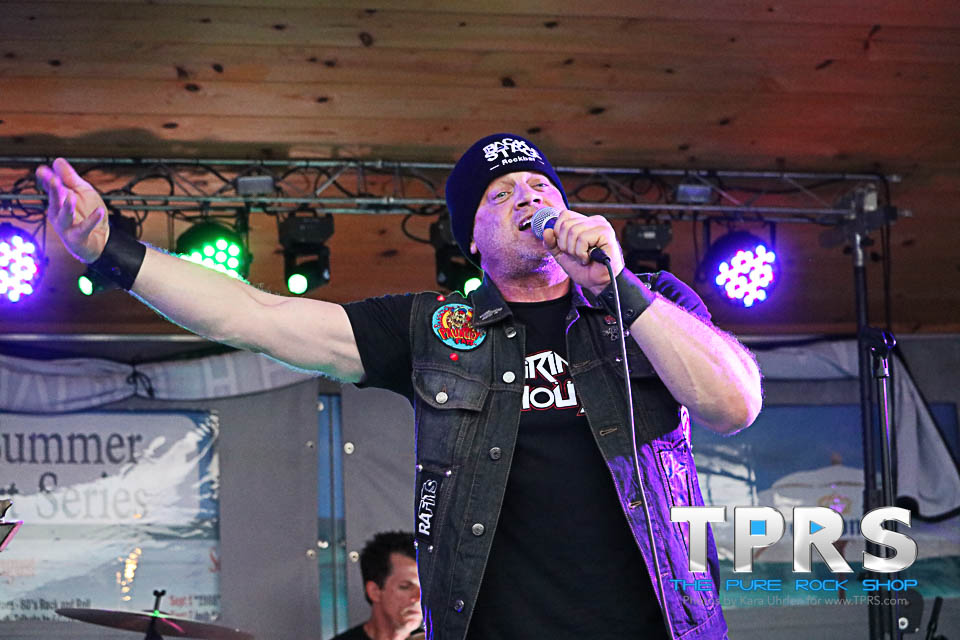 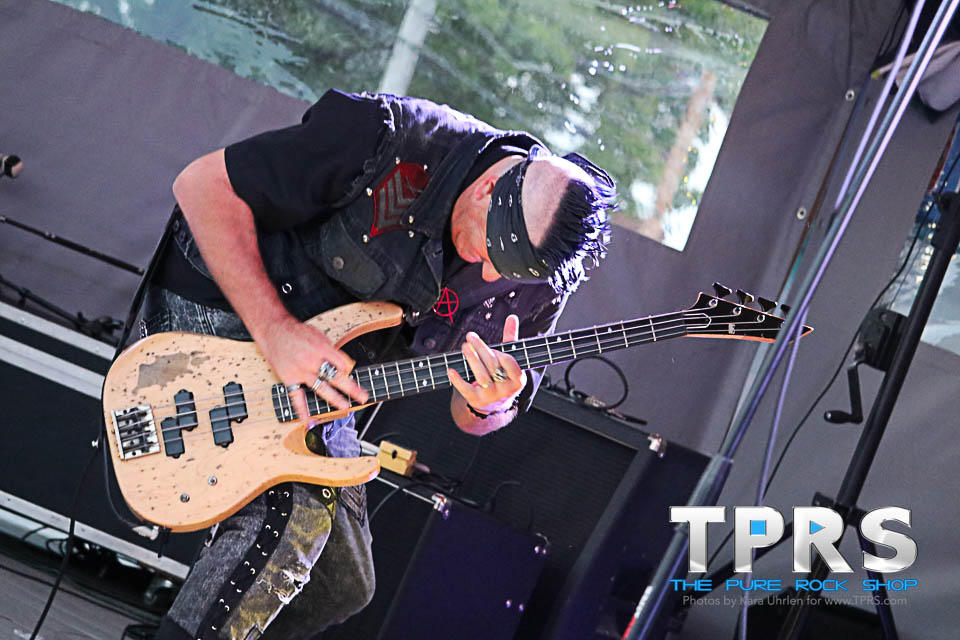 Co-headlining the evening with Memphis-based Every Mother’s Nightmare (EMN) and Billy Morris and The Sunset Strip.

We recently caught up with EMN frontman Rick Ruhl to discuss the band’s release of Grind, which came out on HighVolMusic last year, as well as the news about recently reissued Smokin Delta Voodoo and their other albums from that 2000-era which will soon follow.

EMN‘s set included everything from old favorites like “Love Can Make You Blind” to the title track “Grind” from their most recent album, and while Rick left his cowboy hat at home, we still got to enjoy EMN‘s cover of the Charlie Daniels classic “Longhaired Country Boy” before they called it a night! 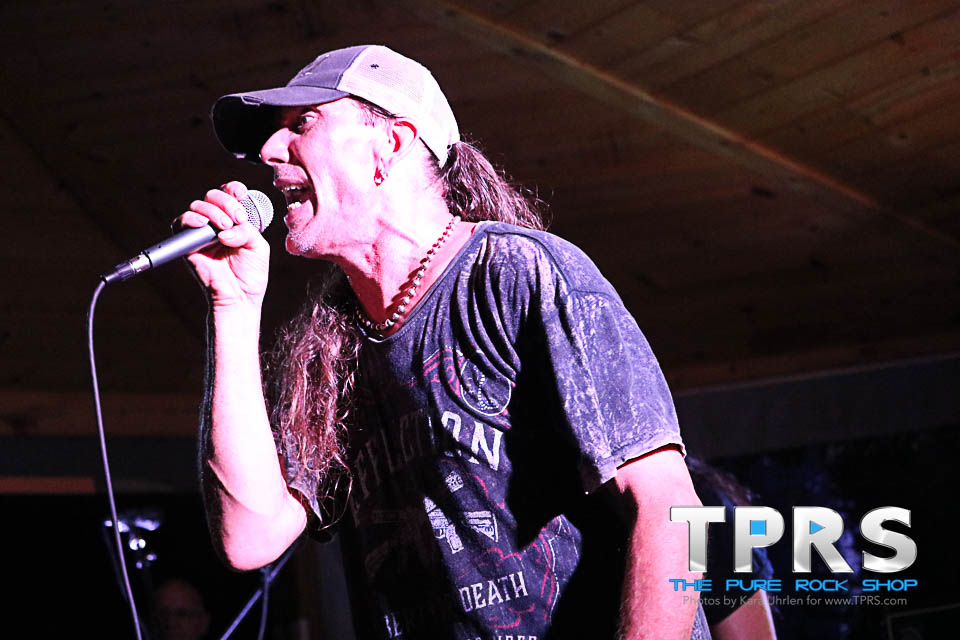 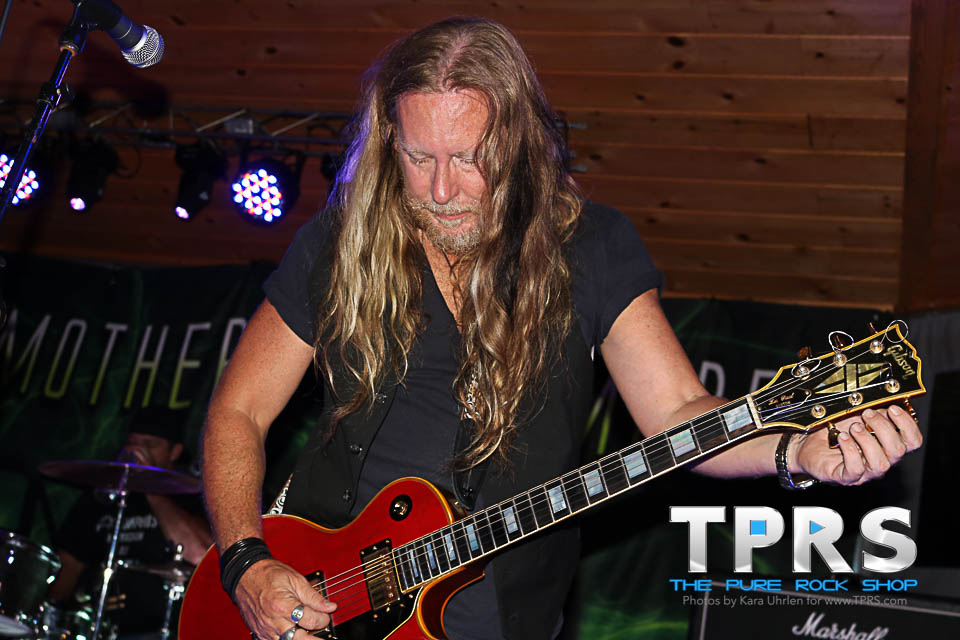 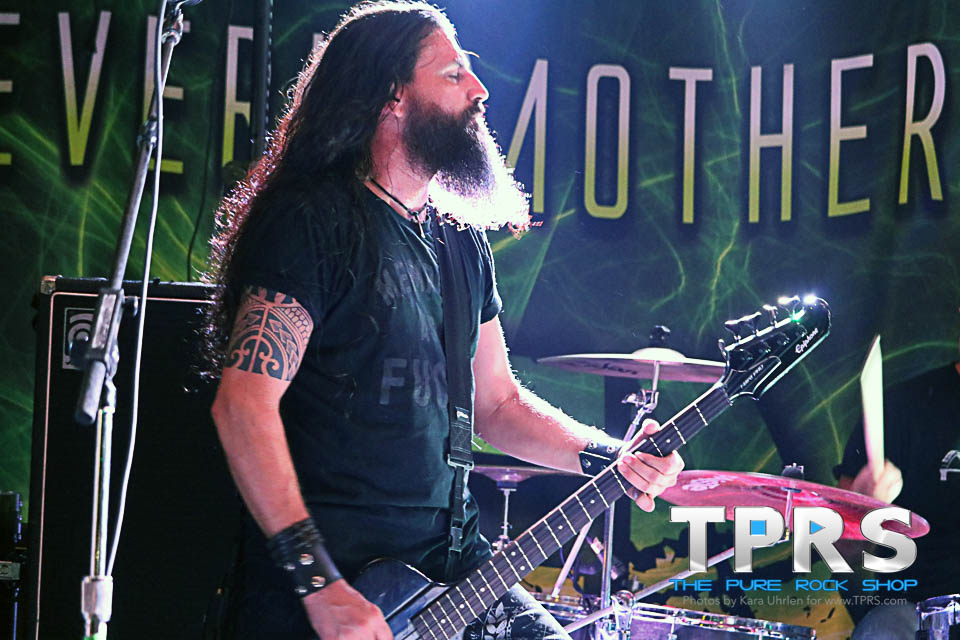 With Billy Morris and The Sunset Strip performing to a somewhat local crowd, they closed out the evening with the promise that we’d “Party Like The Weekend Never Ends,” performing material off their brand new album, as well as Warrant favorites including “Cherry Pie” (which brought a few women from the crowd to the stage), and a few of the band’s typically crowd-pleasing covers before calling it a night.

With a first-time festival coordination is always a challenging, and I for one couldn’t have been more impressed with the quality of the event from the personal greeting we received from HighVolMusic upon arrival to the amazingly on-schedule performances. Hope to see this summer bash get bigger and better next year!

And, follow us @ThePureRockShop for the latest news including coverage from the upcoming Tuff performance at the Grand Casino’s annual rock festival Grand RockTember on September 8th, along with Hericane Alice, Autograph, Lynch Mob, and Queensryche in Hinkley, MN.  Visit the Grand Casino’s website for more info.