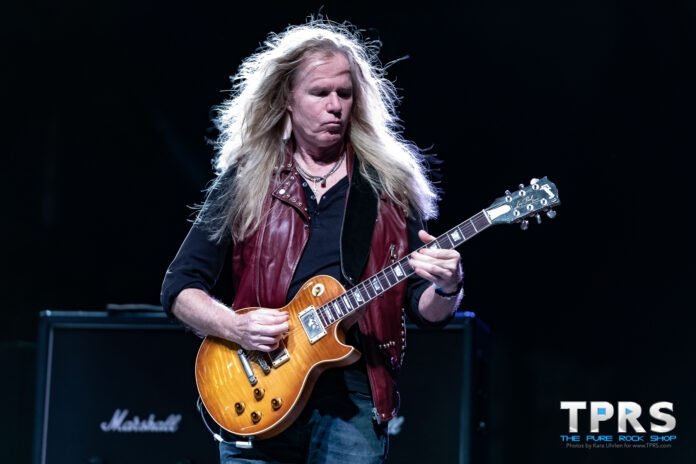 On Tuesday, February 8th cruisers gathered in Miami with celebrations of negative Covid tests that offered up a green light for the fun to begin.  Who knew so much negativity would be a good thing!

While updates, surprises, and unknowns still overshadowed the official departure of the Monsters of Rock Cruise, it was time to celebrate, finally see some friends, and have a few laughs with everyone’s favorite dynamic duo Jason Bieler & Jeff Scott Soto.

The party began at 4:30 as cruisers gathered around the bar to listen to everything from spoofs of Journey to the Carpenters and Barry Manilow (yes really) and of course some Saigon Kick sing-alongs.

In anticipation of their upcoming tour, and as a prelude to more shows on the boat for both SOTO band and Bieler, cuts included “What you Say,” “Close to You” and the obligatory “Love is on the Way” with all the comic splendor we’ve come to love. 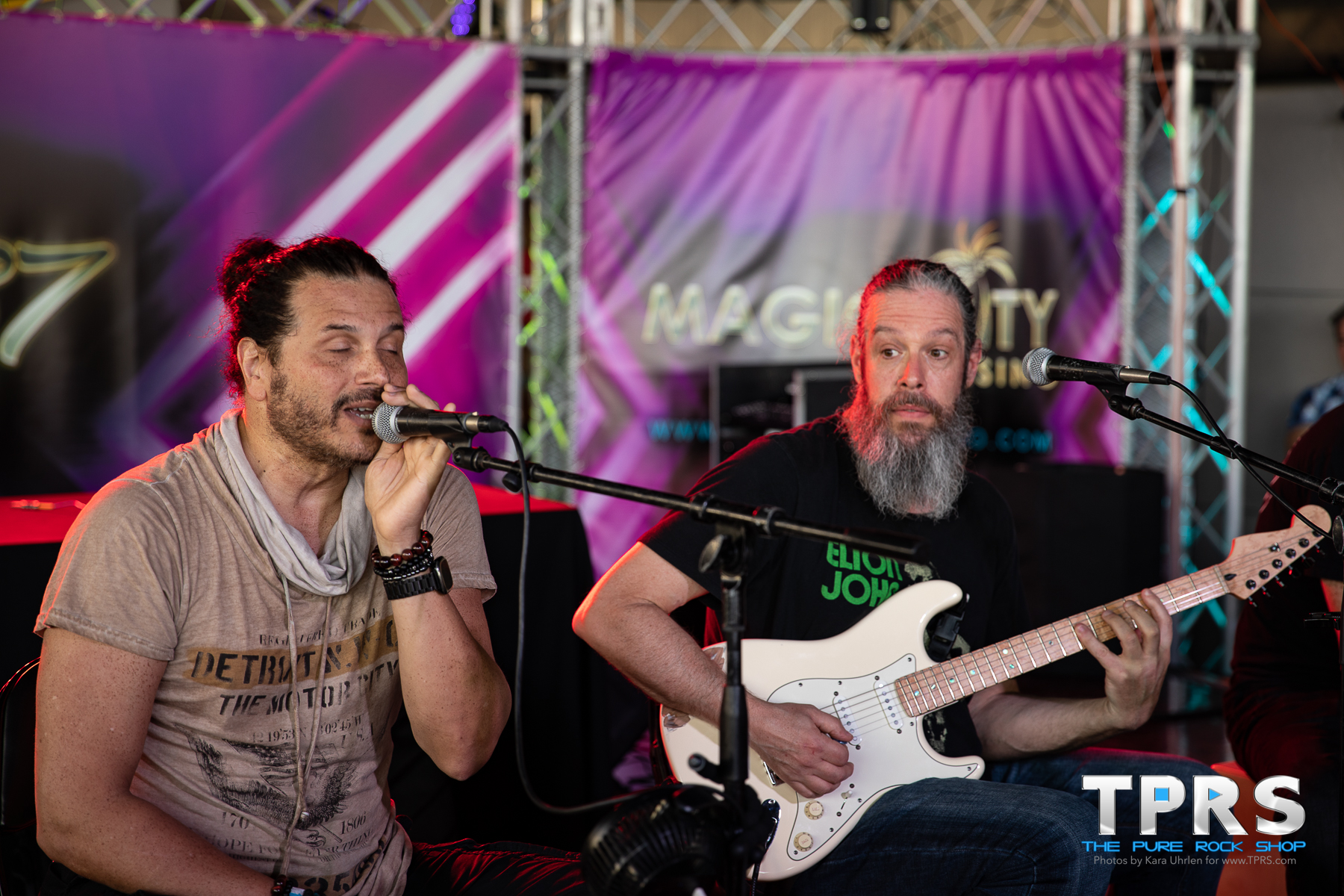 While I headed to work the door and welcome more cruisers to the party, the United Metal Coalition and Rhino Bucket took the main stage.

And notably, longtime Vixen bassist Share Ross announced that she is would be “taking a hiatus” from the band and handed off duties to Julia Lage, (Barra De Saia, Smith/Kotzen), who some may recognize as the wife of Richie Kotzen. 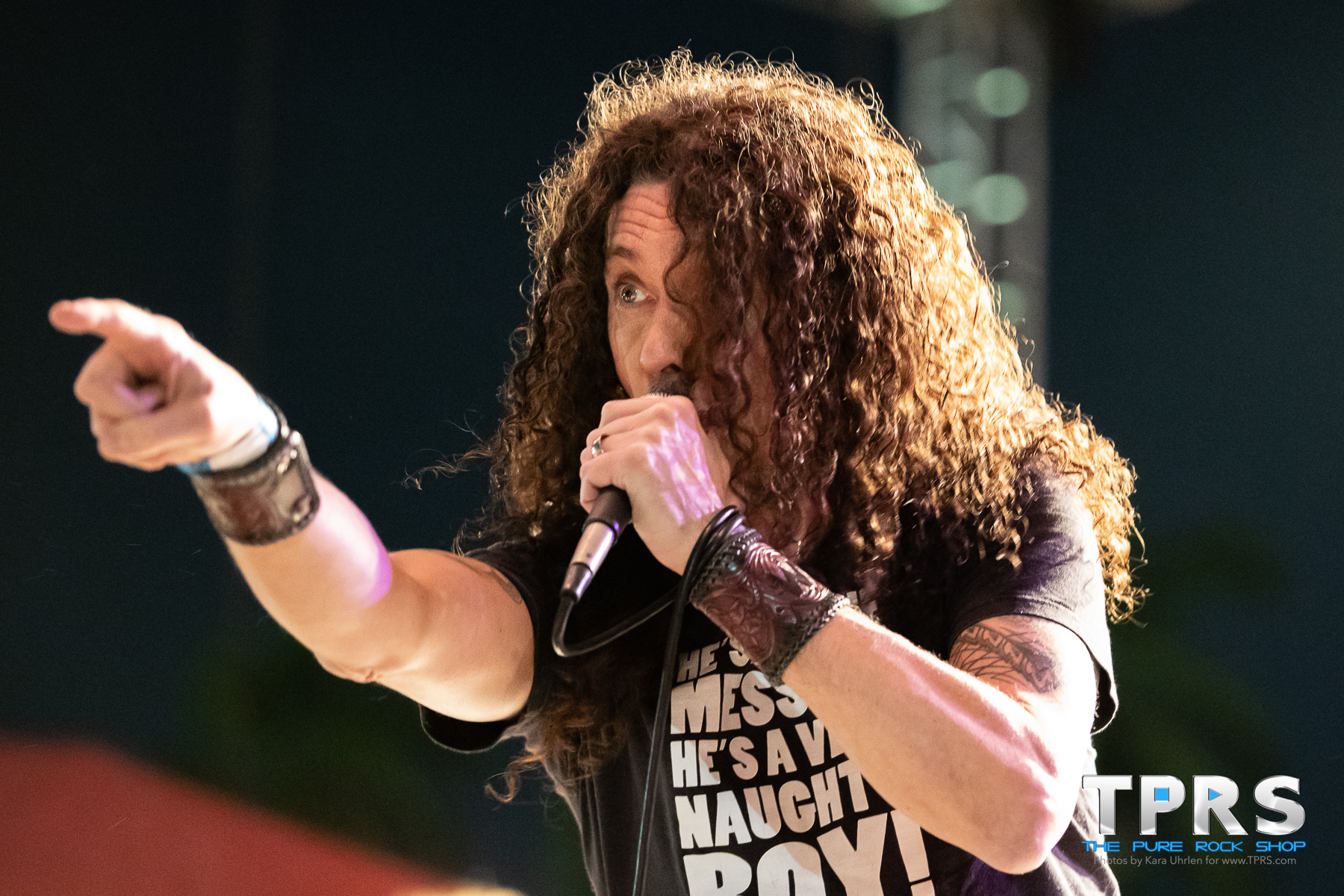 The surprise of the evening was a newly announced headliner and very recent addition to the cruise itself, Vandenberg, with new frontman Mats Leven, bassist Randy Van Der Elsen and drummer Koen Hefts joined by former Whitesnake axe-man and the band’s namesake Adrian Vandenberg on guitar.

This was the first of three Vandenberg performance this week and Adrian’s first time performing in the states in a very long time. The set hit heavy on the 2020 Vandenberg release.  They kicked things off with “Shadows of the Night” and “Freight Train” before revisiting a classic cut “Your Love is in Vain” from the band’s very first album dating back to 1982.

Admittedly, I discovered the trio of Vandenberg albums after Adrian Vandenberg began performing with Whitesnake. So, it was quite the treat to hear a stripped down version of Whitesnake’s “Sailing Ships,” in a delivery that was reminiscent of the duet of Coverdale and Vandenberg on the Starker’s In Tokyo acoustic album, but the biggest crowd pleaser by far was the heavy-hitting “Judgement Day” from the 1989 Whitesnake album, Slip of the Tongue. 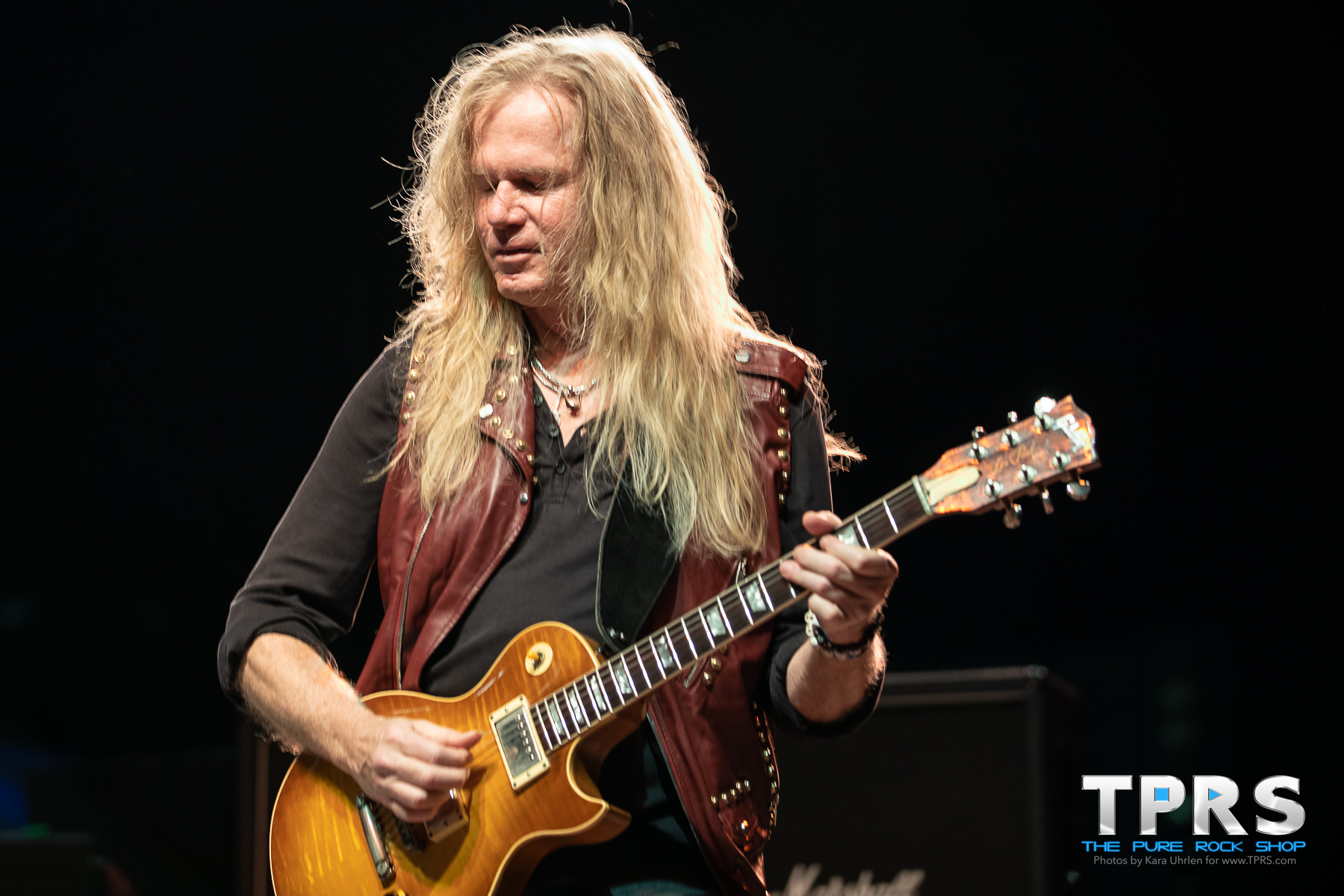 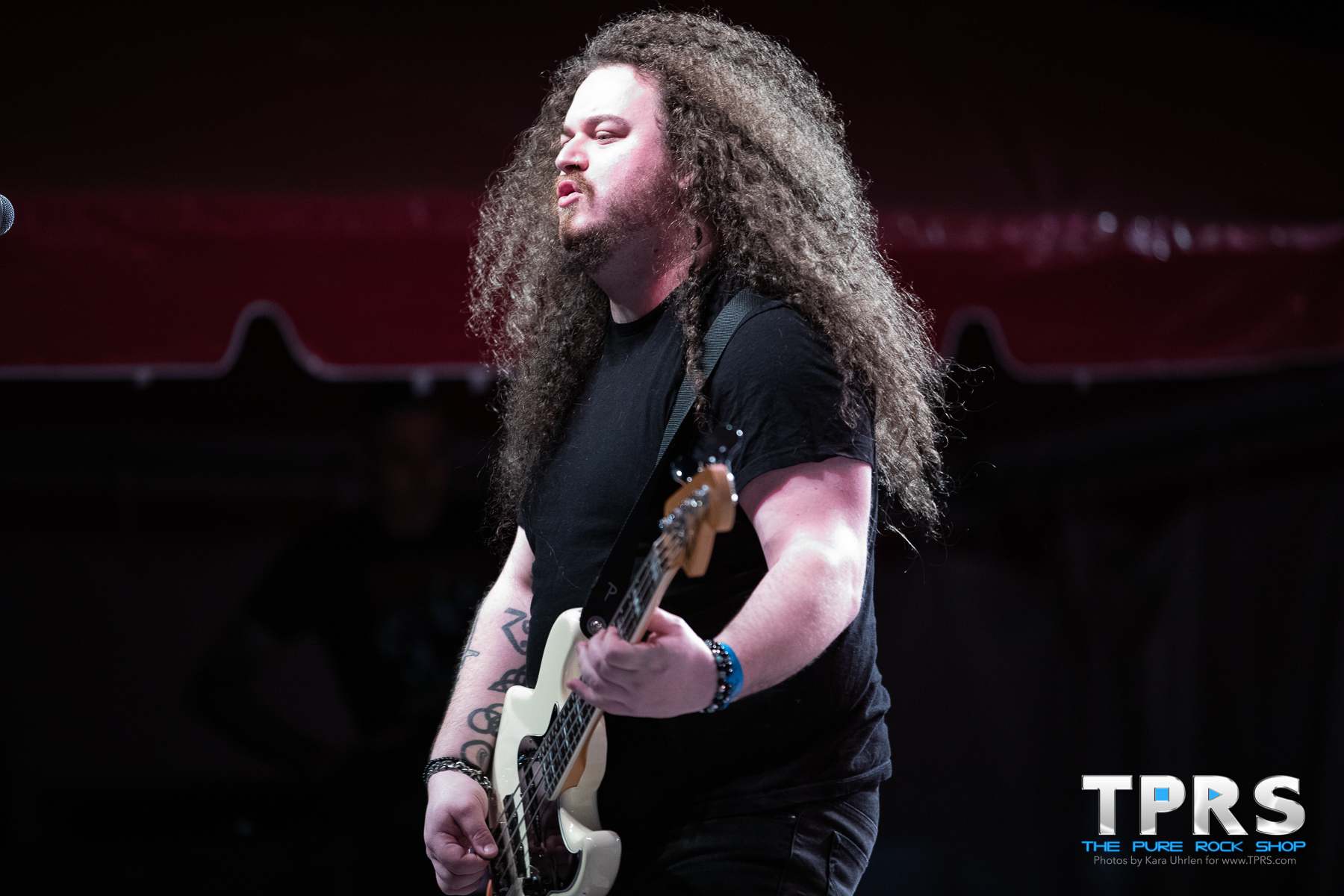 There were more new cuts, “Skyfall,” “Ride Like the Wind,” and “Light up the Day” from the 2020 release.  Then, as expected, the evening ended with the Vandenberg song we all remember “Burning Heart” and Whitesnake’s “Here I go Again” as well as the riveting finale of the Led Zeppelin classic “Rock and Roll.”

So as all good things must come to an end or at least a pause, the crowd dispersed and reunited at the Port of Miami for an epic adventure on the high seas…and sail away day was indeed epic to say the least.

Follow us @ThePureRockShop on Facebook and Instagram for more local show coverage like Firewind and Dragonforce, Firehouse, and Slaughter, as well as festival coverage including more from the Monsters of Rock Cruise and upcoming M3 Music Festival, and interviews with Adrian Vandenberg (Vandenberg), Chip Z’ Nuff (Enuff Z’ Nuff), Roy Cathey (Cold Sweat, The Fifth), and Olli Herman (Reckless Love).