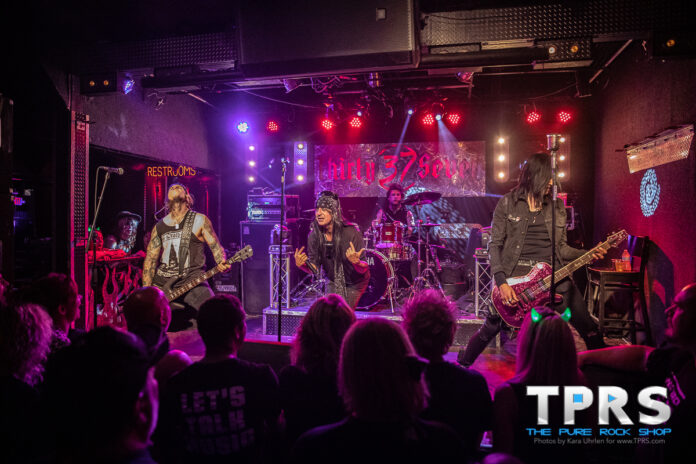 We loved the Glam Slam Metal Jam Tour so much, we couldn’t resist coming back for more while visiting Atlanta this past weekend. The night kicked off with some crowd participation led by The Midnight Devils, featured Enuff Z’Nuff in the middle timeslot, and concluded with Pretty Boy Floyd.

For those who haven’t caught The Midnight Devils yet, they are They are Sam Spade on bass and vocals, Sniper on guitar, and Jimmy Mess on the drums. While these guys first captured our hearts just hanging out at the M3 Music Festival, we have now seen them perform twice and it we can’t wait to see them again. A great reminder that rock is not dead! 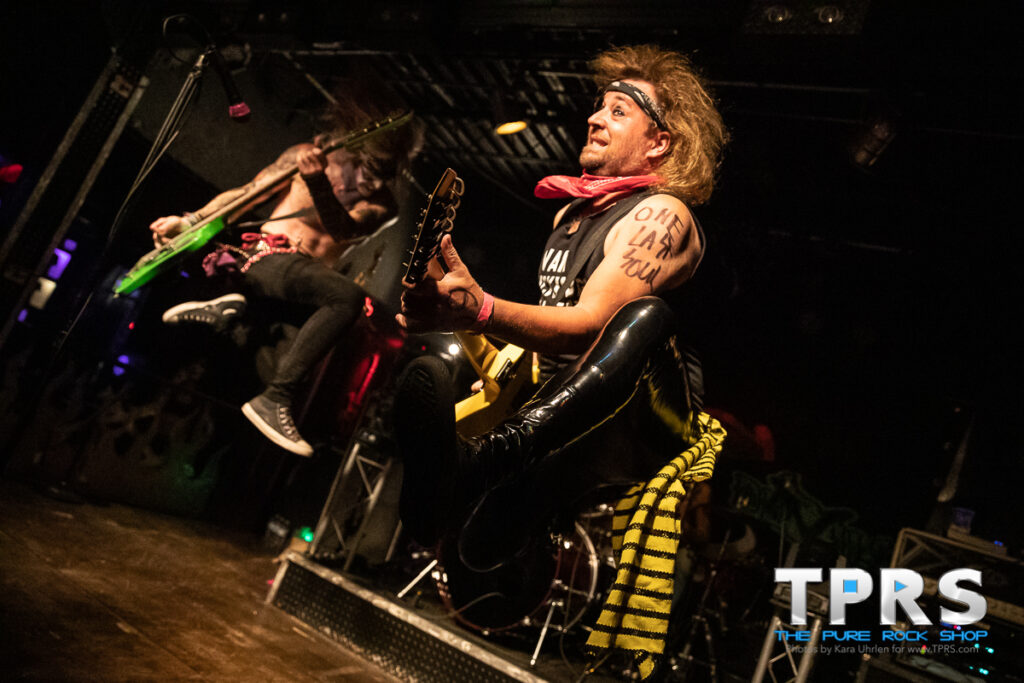 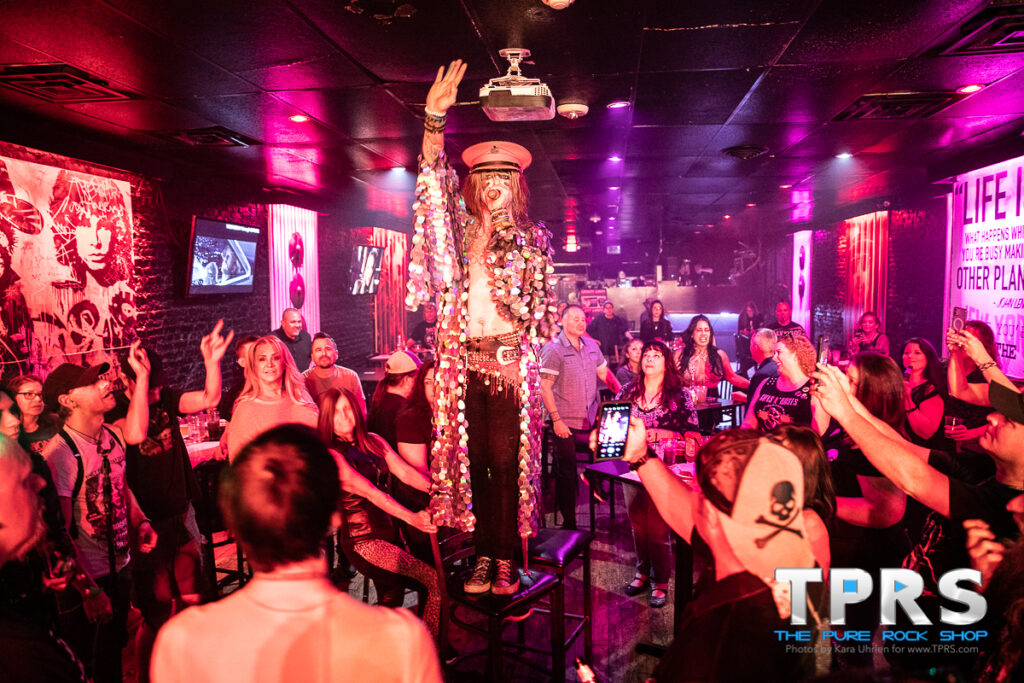 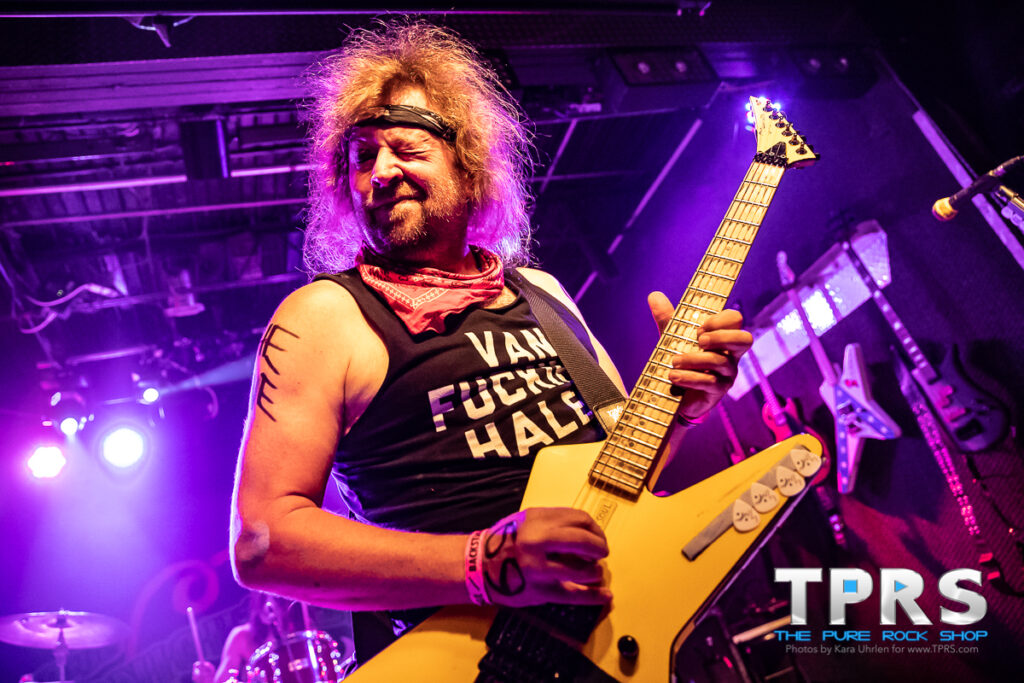 While Frontiers Music Srl is releasing the latest album from Enuff Z’nuff, Finer Than Sin just next month, the set list focused on the usual favorites and included a classic we rarely hear, “The Love Train” from Animals with Human Intelligence.

As most know from our frequent band coverage and interviews, Enuff Z’Nuff has been fronted by bass player and vocalist Chip Z’nuff for their last three studio albums, including The Beatles’ covers album Enuff Z’Nuff’s Hardrock Nite.  And, founding member Chip Z’nuff is once again joined by long-running members Tory Stoffregen and Tony Fennell on guitars, and Daniel B. Hill on drums.

Finer Than Sin showcases the musical stylings that have kept the banda loyal fanbase since the ‘80s, staying true to their rock ‘n roll roots. Finer Than Sin is the band’s 17th studio album overall. While catching up with Chip before the show, we noted that we really liked that song about drugs while streaming the album preview. He clarified, it’s called “Catastrophe” and with nearly 50,000 views of the official video already, it appears their fans agree! 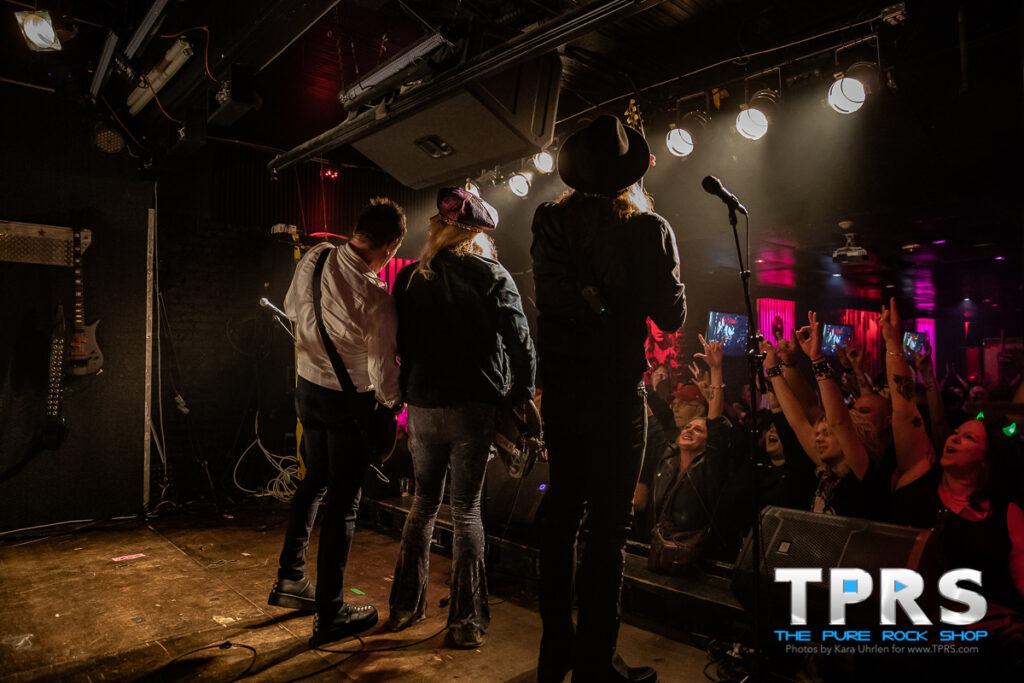 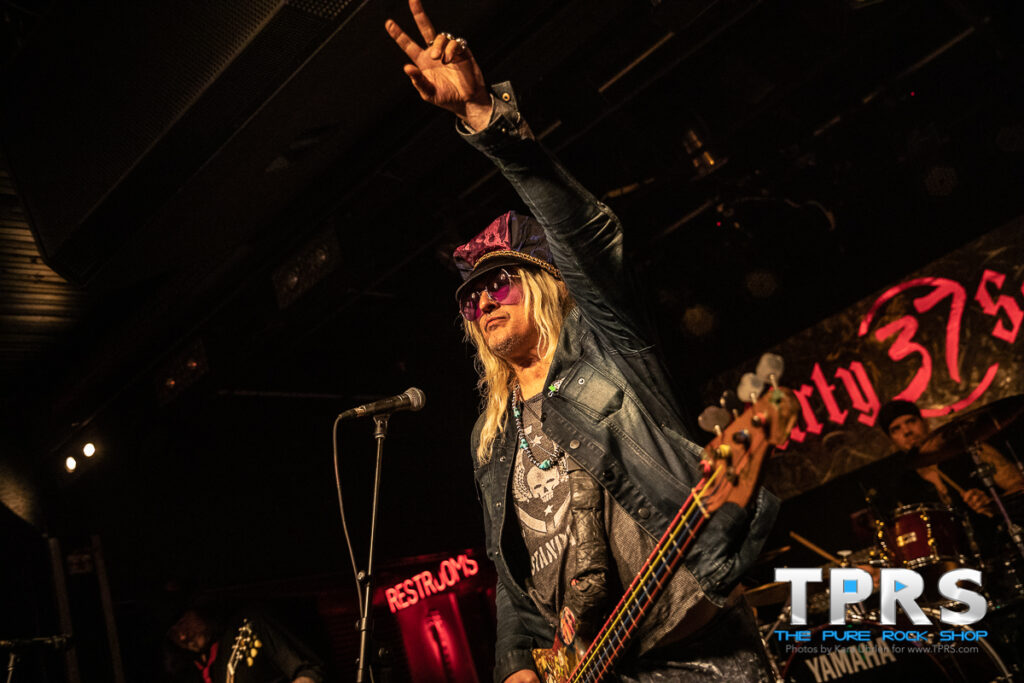 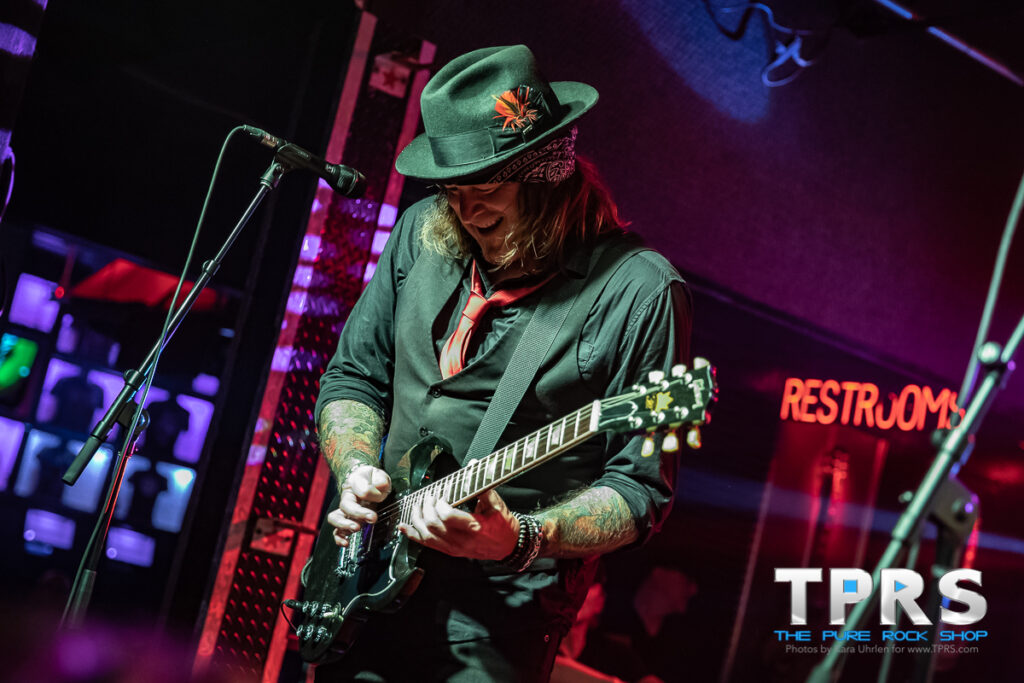 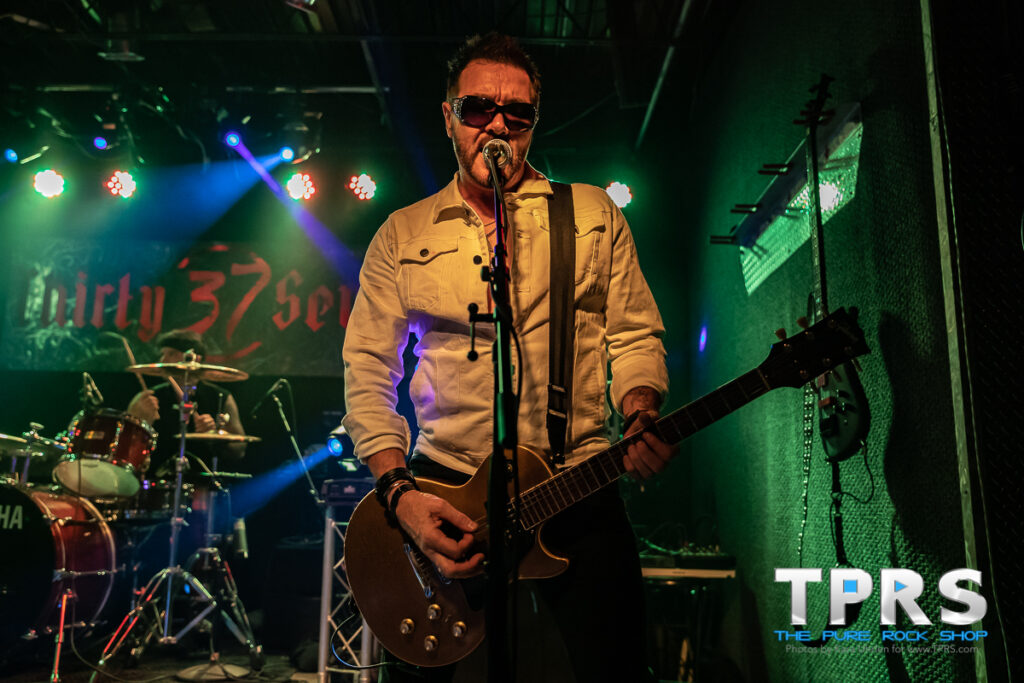 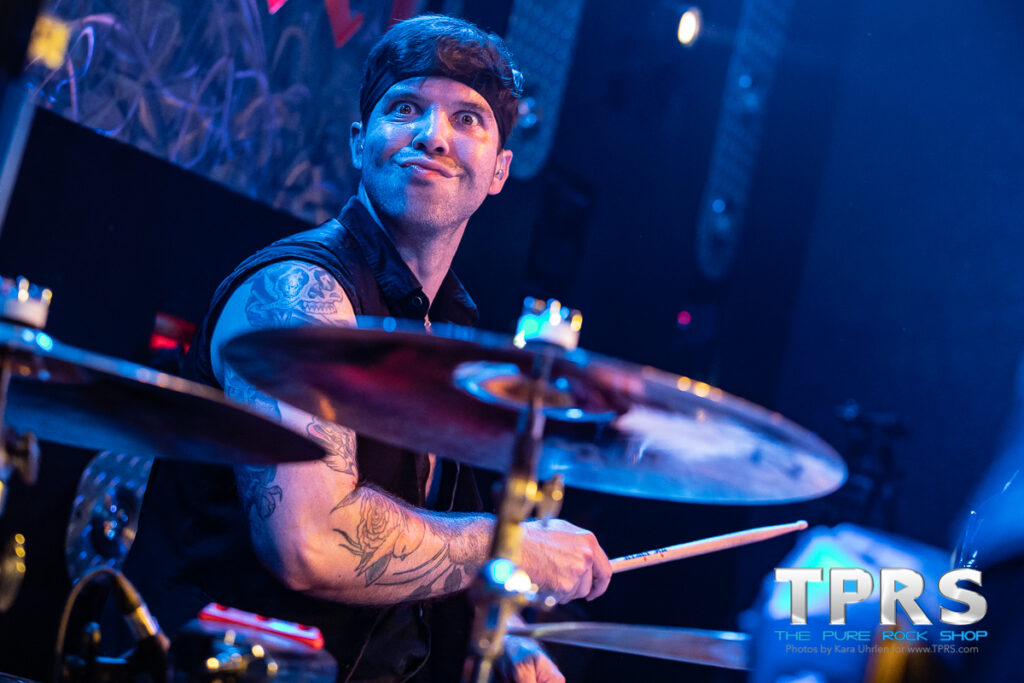 As we anxiously await the release, the band can now be found touring the UK with Skid Row, who just released their first album with former H.E.A.T. frontman Erik Gronwall on lead vocals entitled The Gang’s All Here. Gotta say it was really hard not to stowaway in someone’s suitcase as we said farewell in Atlanta.

And, as the bands jumped in to close out Pretty Boy Floyd’s set with smiles and hugs, it was apparent that they have all been having just as much fun at the shows as their fans on this tour.  This was definitely the smallest stage that we’ve seen Pretty Boy Floyd perform on to date, but frontman Steve Summers made it work by joining the crowd a few times.  He was joined by Diego Ibarra on guitar and Chris Rohner on bass, who took advantage of the extra space whenever possible, and somewhere in the shadows was the ‘Living Dead Drummer’ Nick Mason could be more easily watch from the side view of the stage as he ferociously attacked his kit.

While we don’t know when all three bands will be found on the same bill again, we can confirm that there are a handful of additional dates with The Midnight Devils and Pretty Boy Floyd here before The Midnight Devils join Enuff Z’Nuff in Europe and then Enuff Z’Nuff and Pretty Boy Floyd can both be found together along with Jetboy at Key West’s second annual Rockisland Festival on Tuesday, January 17th. 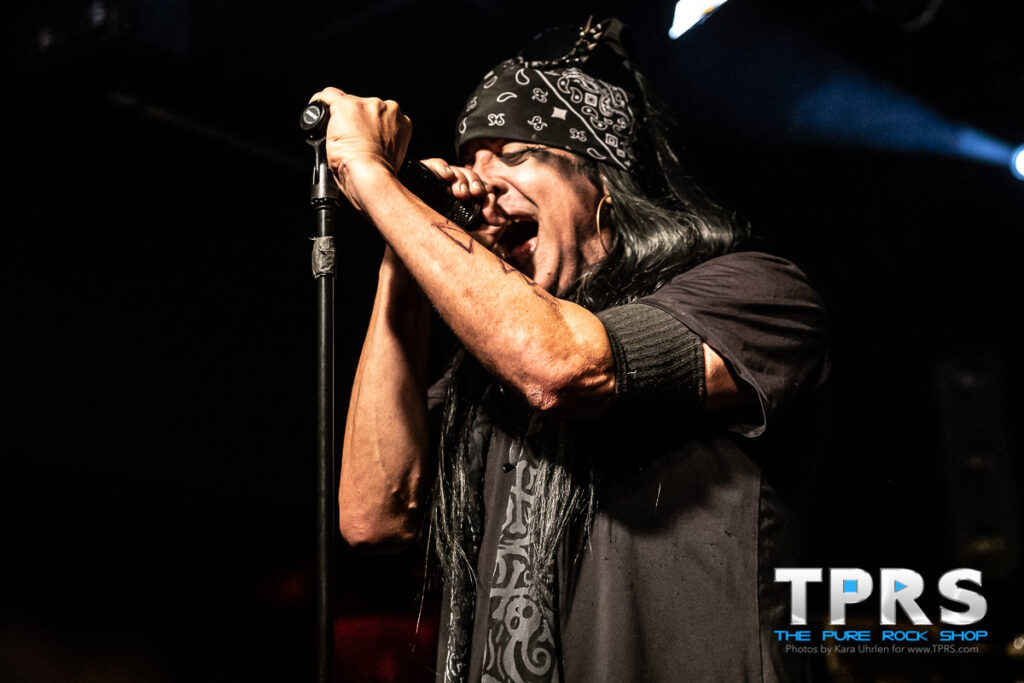 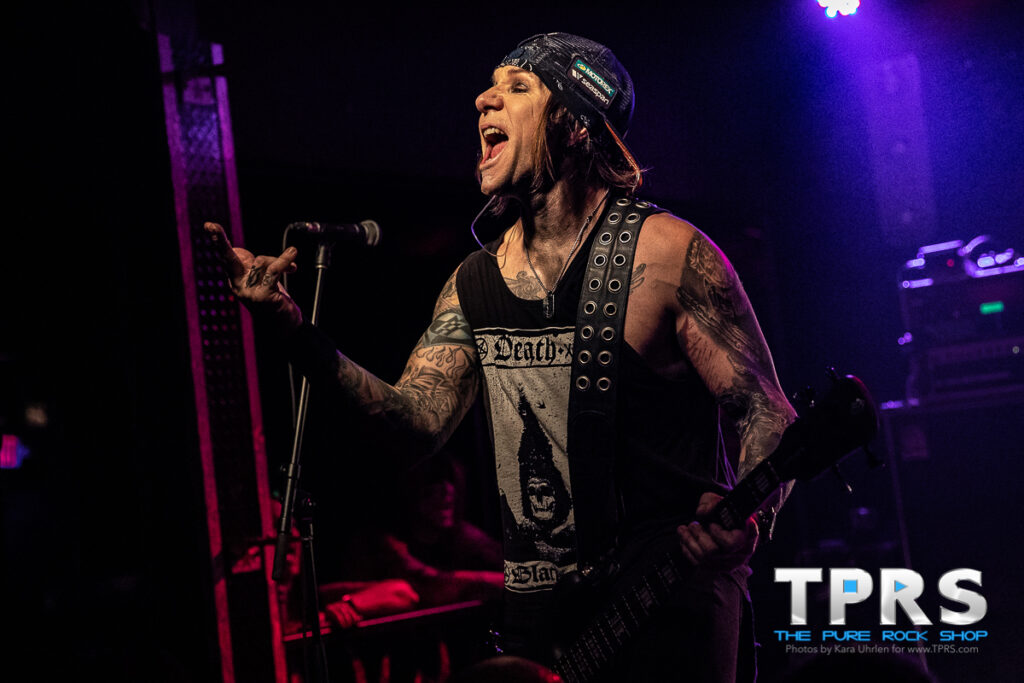 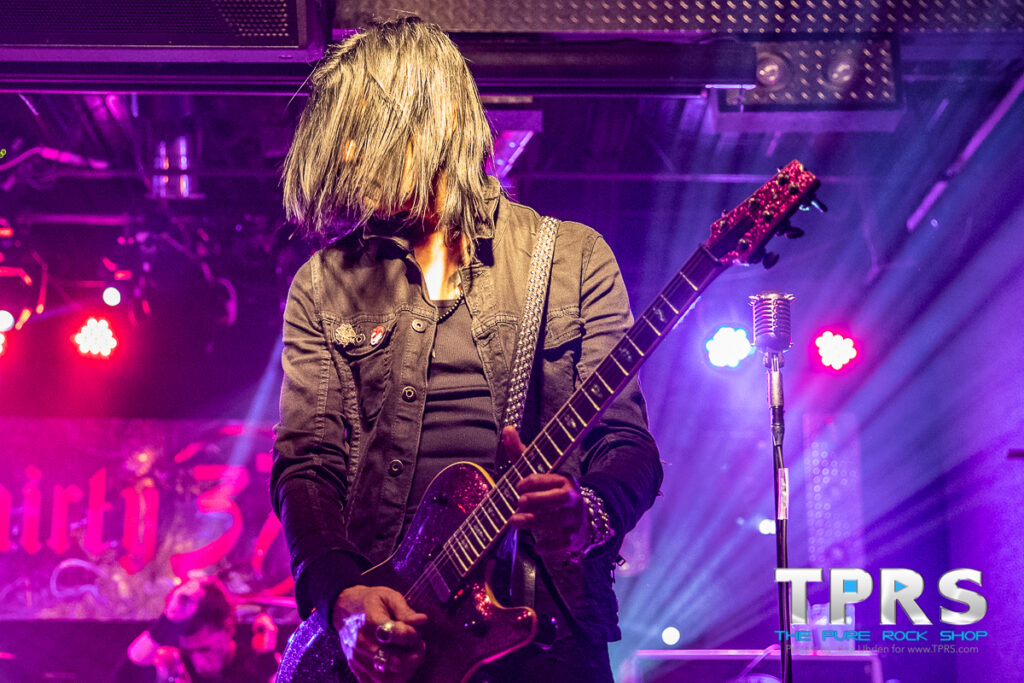 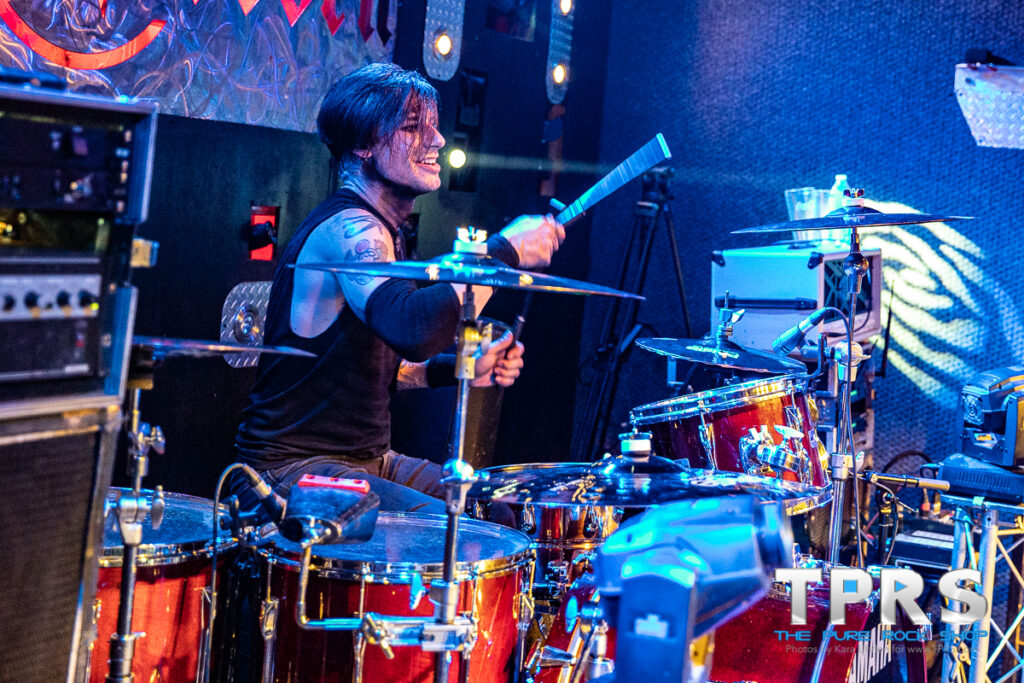 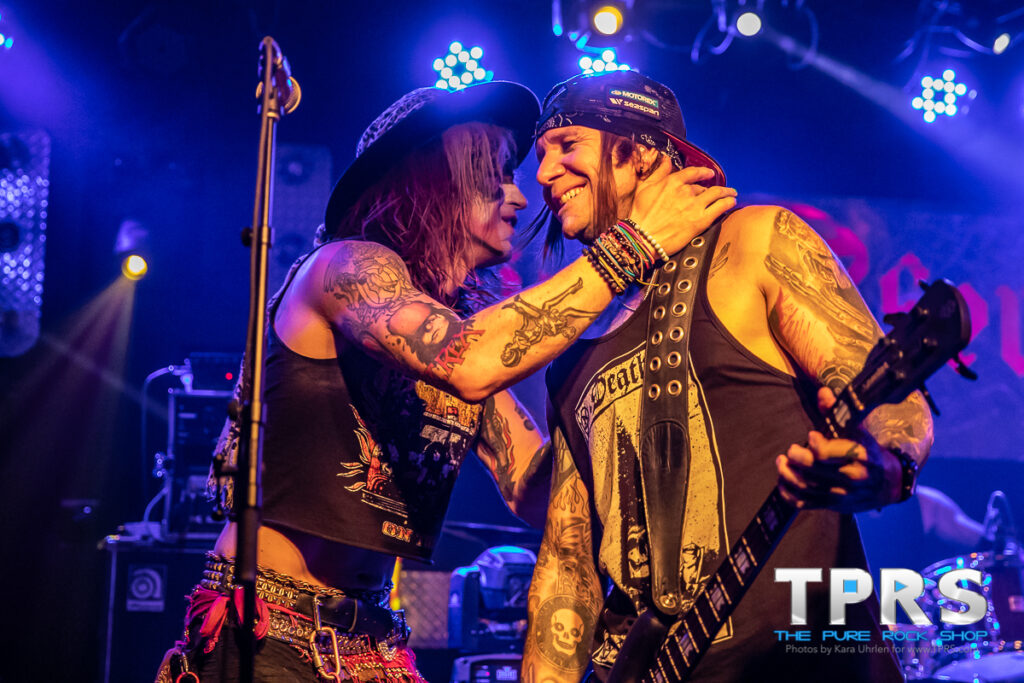 For more coverage check out of coverage from the Glam Slam Metal Jam show in Pittsburgh here.