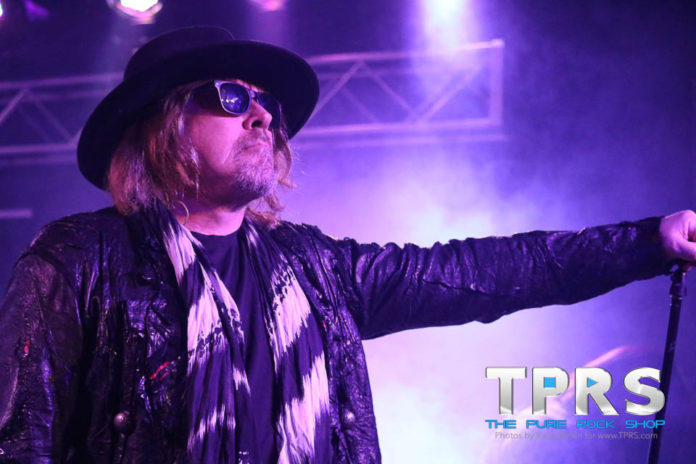 Dokken fans in the Pittsburgh area will be treated to appearances by all four original members (Don Dokken, Mick Brown, George Lynch and Jeff Pilson) this month… 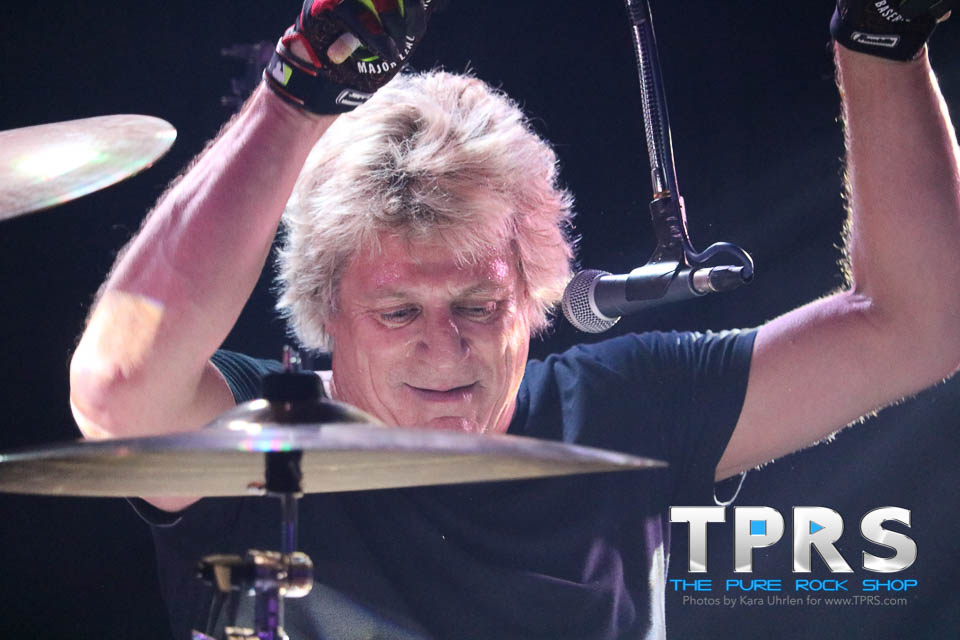 They’ll just have to attend three different shows to track these guys down.  The first show was Jeff Pilson performing with Foreigner on March 8th.  Then, Don Dokken and Mick Brown in the current version of “Dokken” which is rounded out by bassist Chris McCarvill and guitarist Jon Levin at Jergel’s on March 14th. And finally, fans can return a week later to watch George Lynch bring out Mr. Scary when Lynch Mob performs at the same venue.

At Jergel’s on March 14th, Dokken was plagued with some technical difficulties as they opened their set, including a missing microphone for lead singer Don Dokken as the band drilled through “Kiss of Death” but this allowed for Wild Mick to have a little fun (and for us to throw in our request for the one song he sings lead on “Crazy Mary Goes Round” to which he responded, “No. My name’s Mick”).

While Dokken’s namesake doesn’t have the vocal range he once had, most fans were thrilled to hear the classics like “In My Dreams” and “Breaking the Chains” even if the arrangements are a little different these days.  Dokken noted his favorite of the set was “Too High to Fly,” which always adds a bit of the Doors and let’s his blues-rock influence shine through.  But, afterwards when they attempted “Will the Sun Rise” things sort of fell apart when Mick’s fan apparently shorted out the guitar amp.  Not to worry though, they just skipped ahead to another favorite “It’s Not Love.”

There was no mistaking the thunder of “Wild” Mick Brown on “Into the Fire” or the roar of the crowd as they anxiously awaited the closer “Tooth & Nail.” 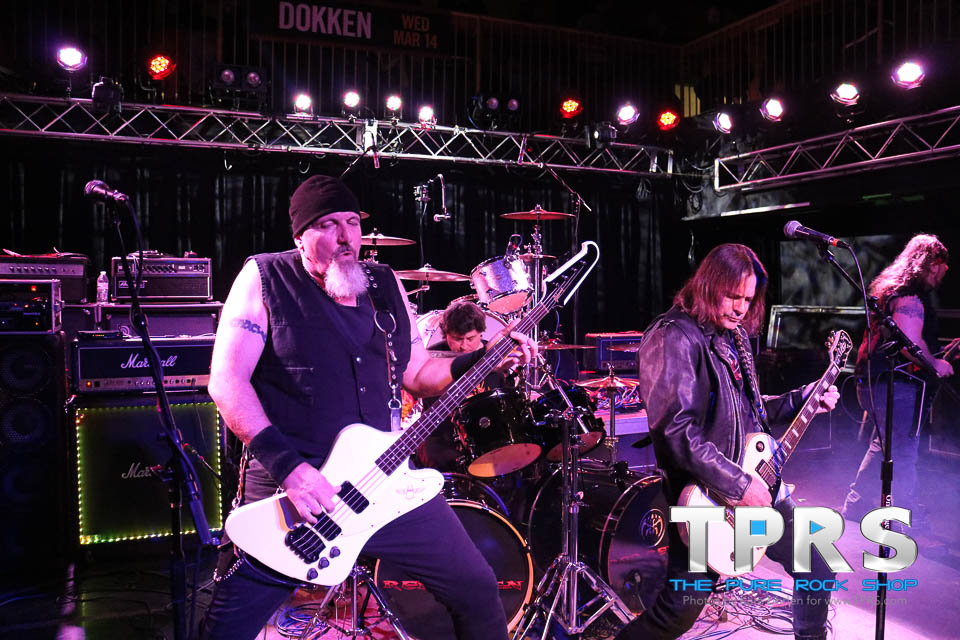 Those who arrived to the sold-out show early, were treated to an all original performance by Virginia-based rockers Red Reign who first caught our attention with their vocal harmonies and hard rock melodies that ironically reminded us a lot of early Dokken.  These guys have opened for Lita Ford and toured Tesla this past summer. It was certainly a treat to catch them in the ‘Burgh on this most recent jaunt with Dokken. 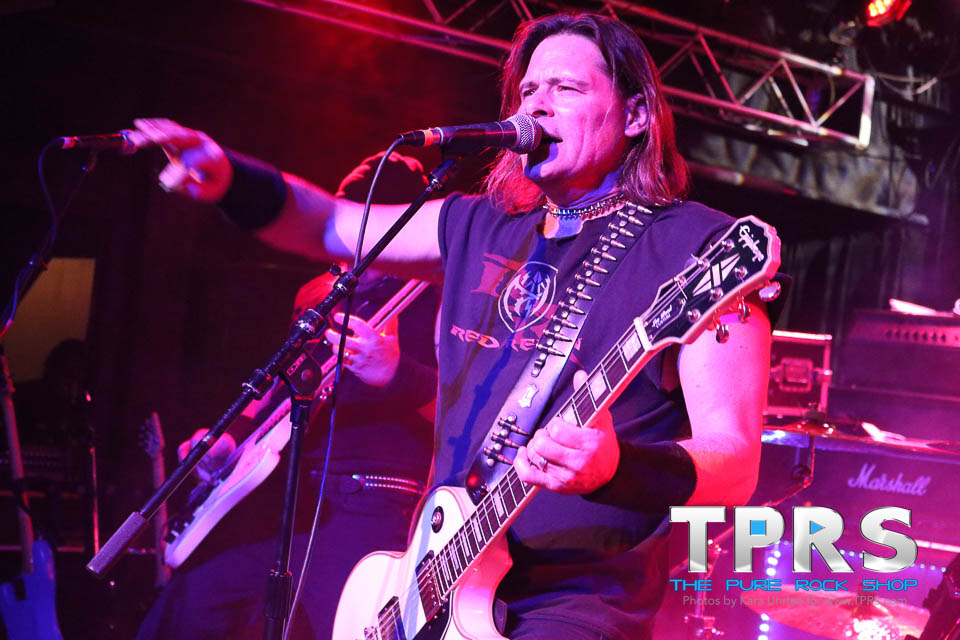 To learn more about Red Reign check out our interview with drummer Sammy Lee discussing the release of their self-titled EP which you’ll find in rotation on WNJR 91.7 FM in Washington, PA and online at WNJR.org.

For the latest Dokken news from The Pure Rock Shop, check out our interview with original bass player, Jeff Pilson who talks Dokken reunion and his latest side project with vocalist Robert Mason, Wild Mick and George Lynch.