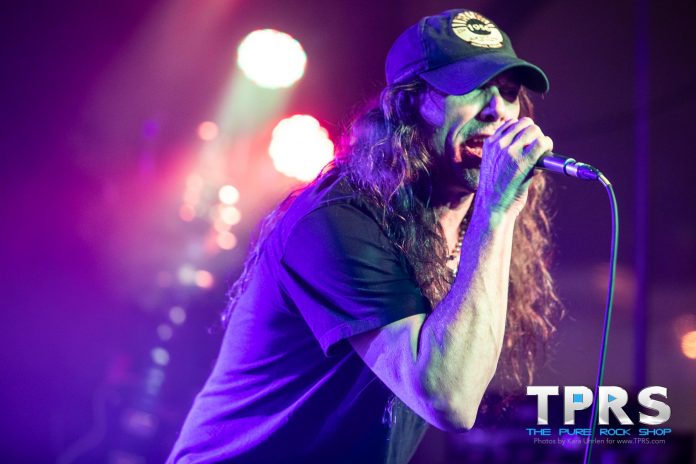 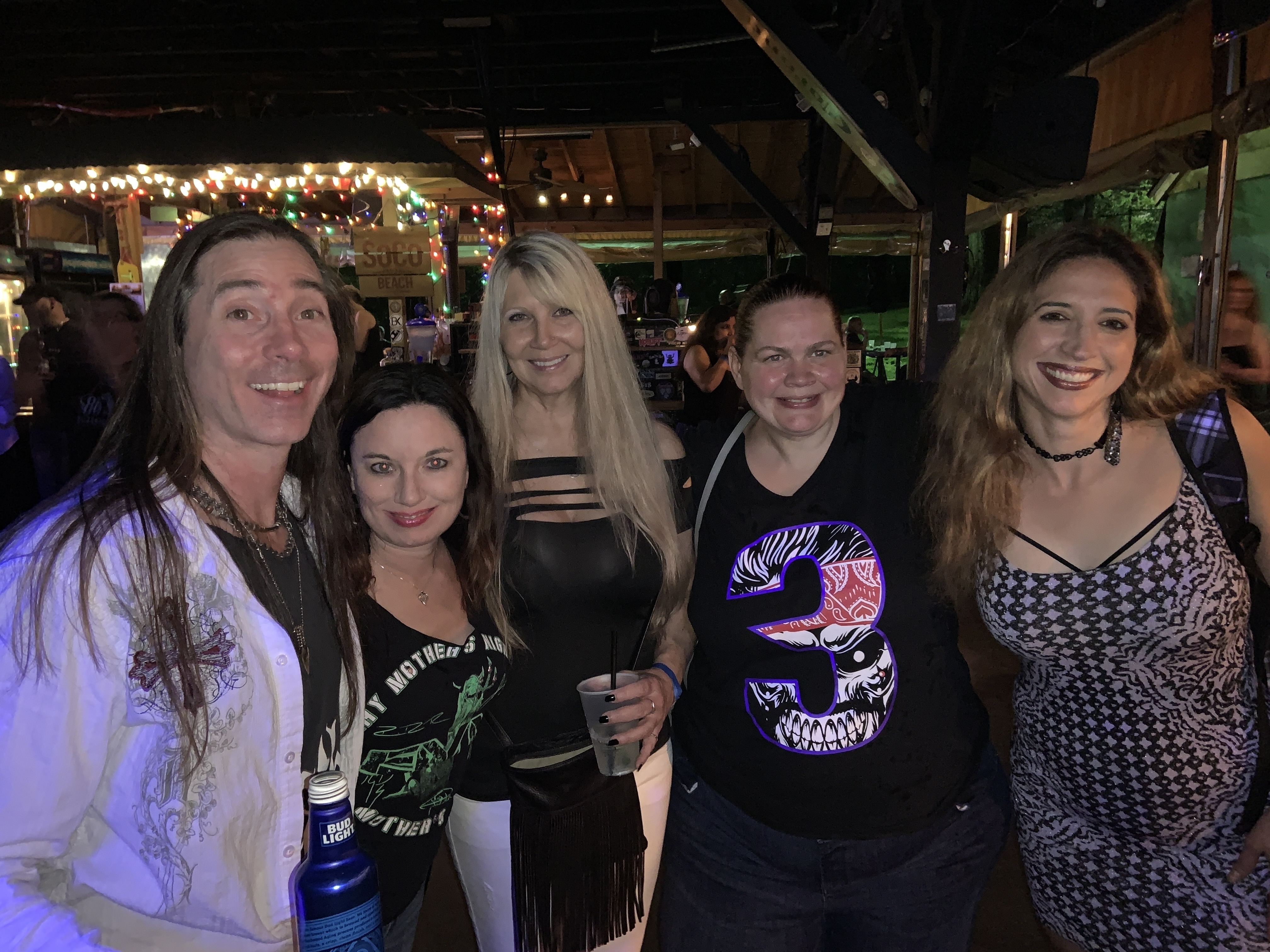 Kip Winger performed at Union Jack’s in Columbia, MD for the official M3 Rock Festival pre-party on Thursday, May 2, 2019, and also kicked off M3 with a little help from Winger bandmate Paul Taylor on Friday, May 3 with a VIP-only acoustic performance.

While we hoped to do some party hopping like many to check out some other bands as well, we opted to support our friends from High Vol. Music and cover the fun at the inaugural MB4 – The Show Before The Show at the Fish Head Cantina in Halethorpe, which was headlined by Every Mother’s Nightmare and their label mates Babylon Shakes, along with Kickin Valentina from Atlanta, and more… 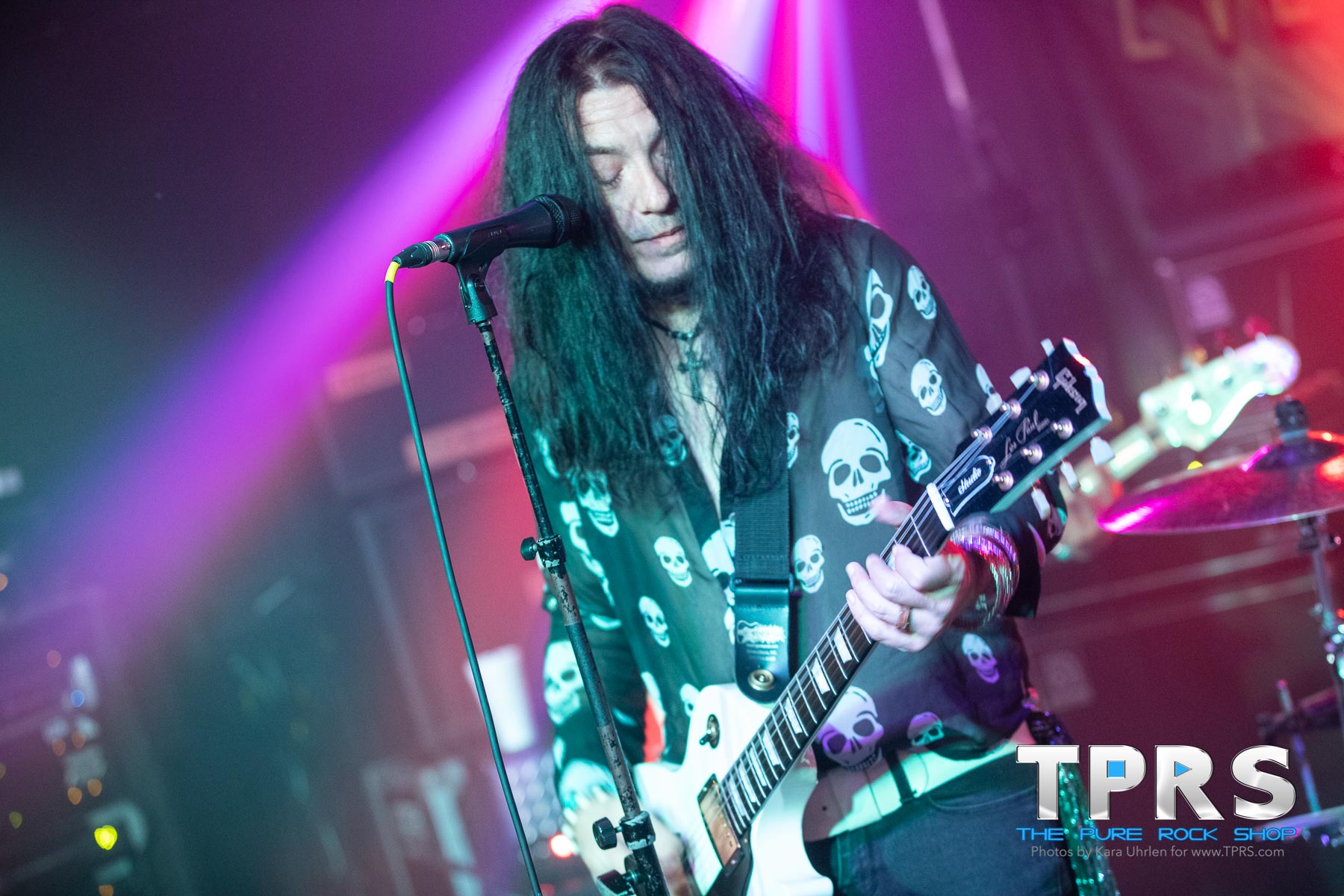 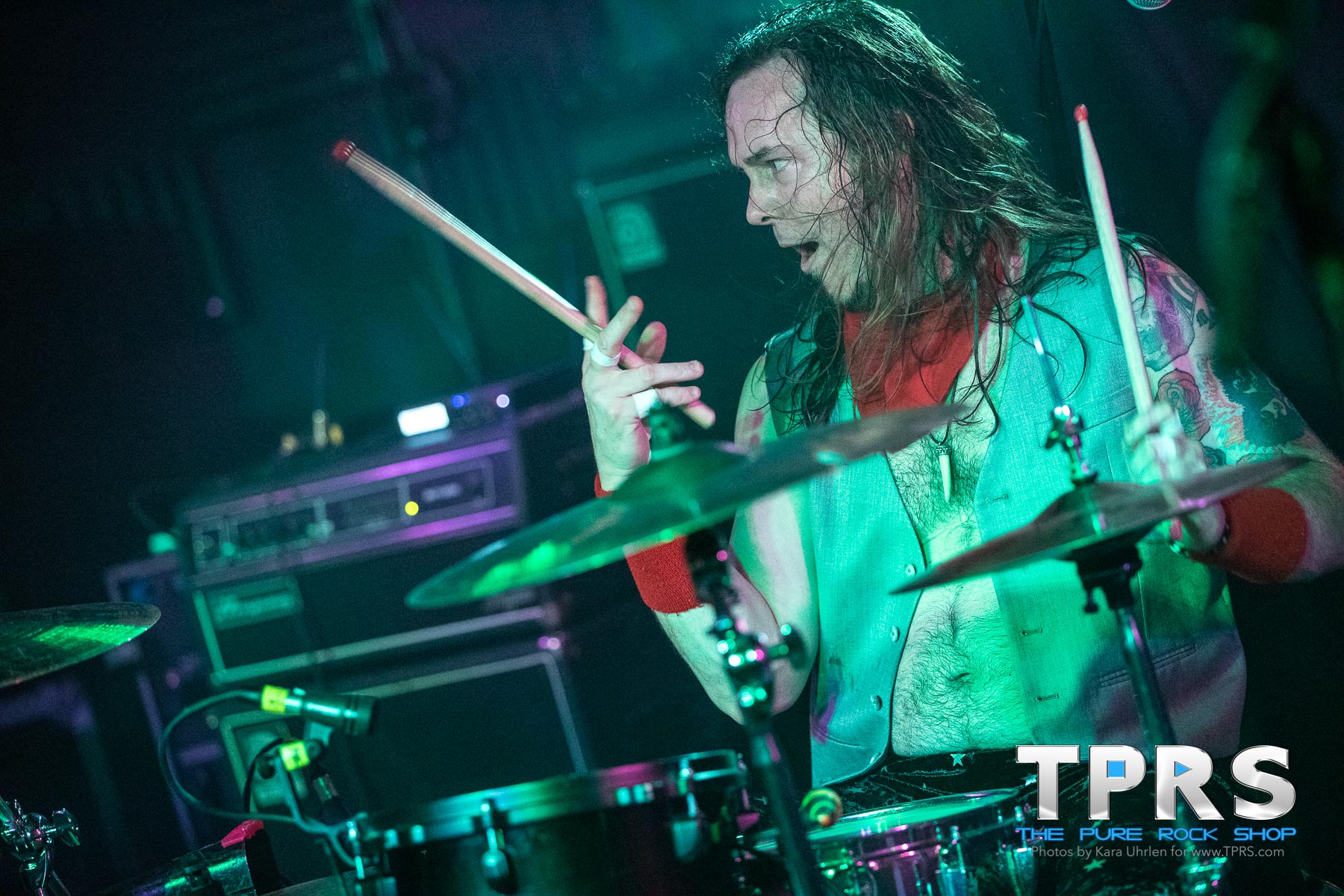 With storms delaying travel plans we arrived in time to catch Babylon Shakes, which features Chris Clark (lead vocals and guitar), Gary Jordan (guitar), Dave Elmore (bass) and Jeff “Morty” Mortimer (drums).  Having just released their new debut EP Exile To The Velveteen Lounge Vol 1, these guys have been on radar a lot this past year with performances at both HighVolMusic SummerBASH and Rocklanta.

Those who haven’t seen them in a while may be surprised to see that Babylon Shakes is now a four-piece.  To learn more about the line-up changes, and the new album from Babylon Shakes, check out our interview with Chris Clark. 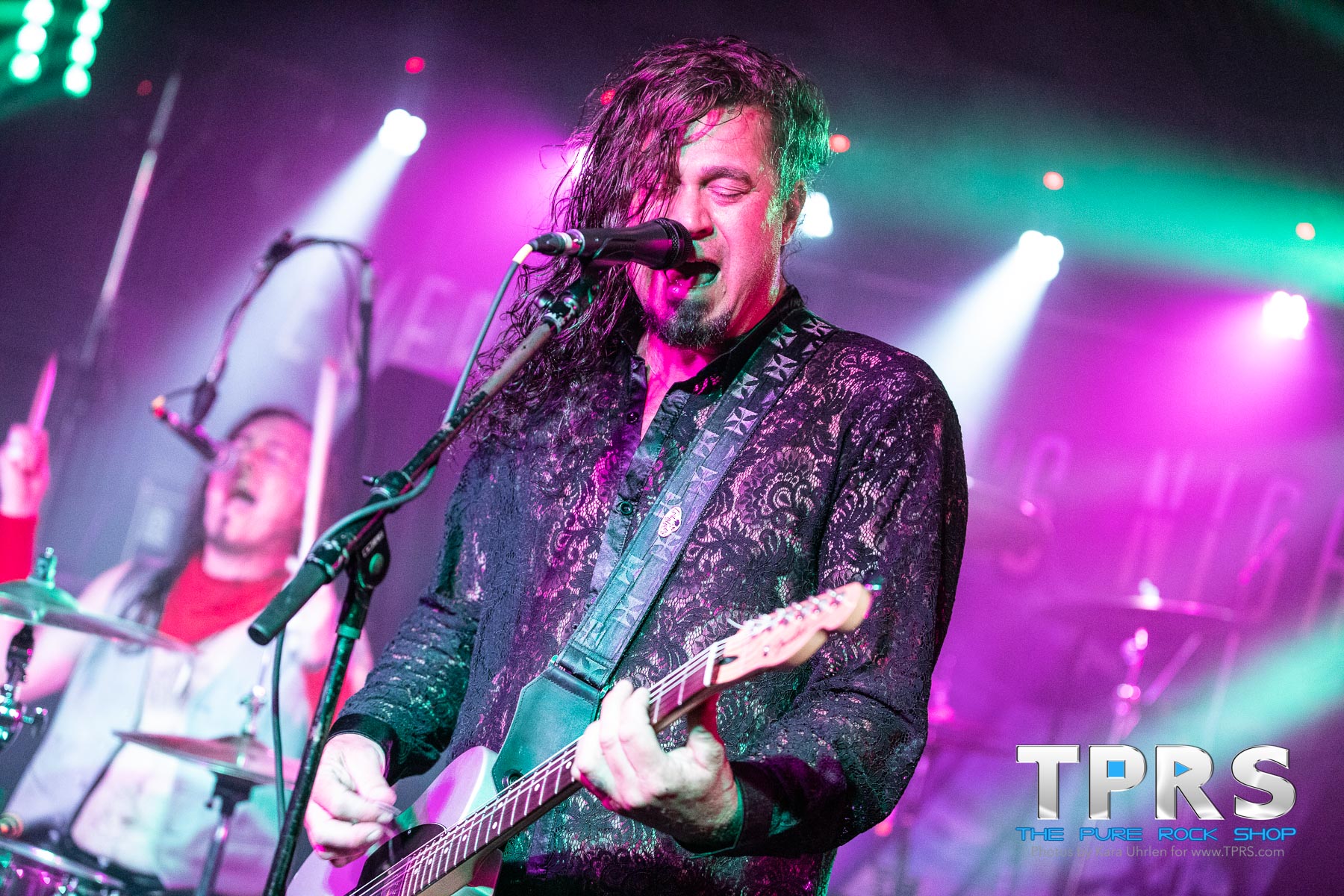 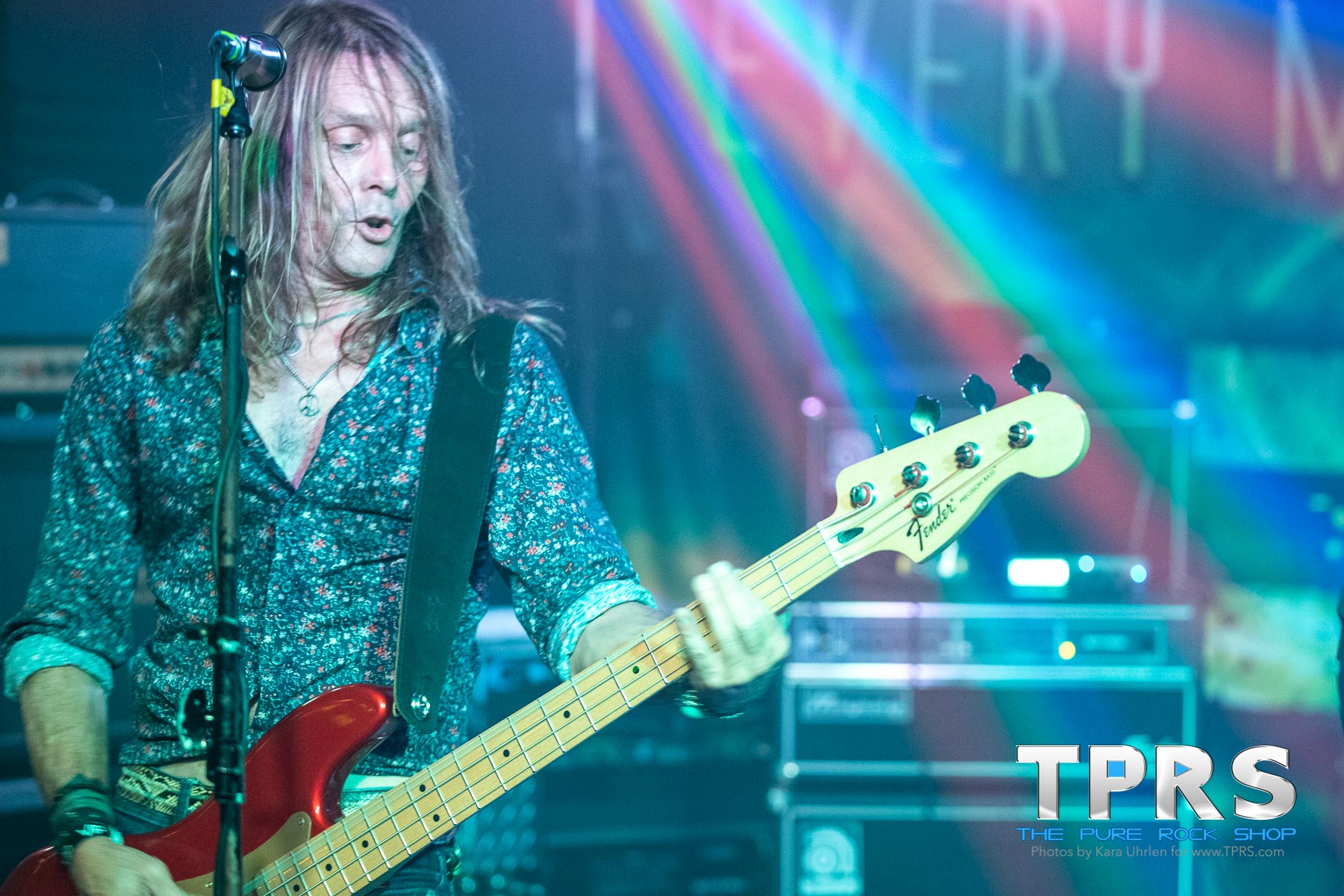 Also delivering killer sets in Atlanta and again at MB4 were fan favorites Kickin Valentina.  Now fronted by singer D.K. Revelle, Kickin Valentina features Heber Pampillon (guitar), Chris Taylor (bass), and Jimmy Berdine (drums), who most definitely brought the party to their fans.  In fact, Heber even visited the ladies room for some selfie fun before the night was over, and I may just have to give him credit for helping find us a fourth roommate for MORC X! 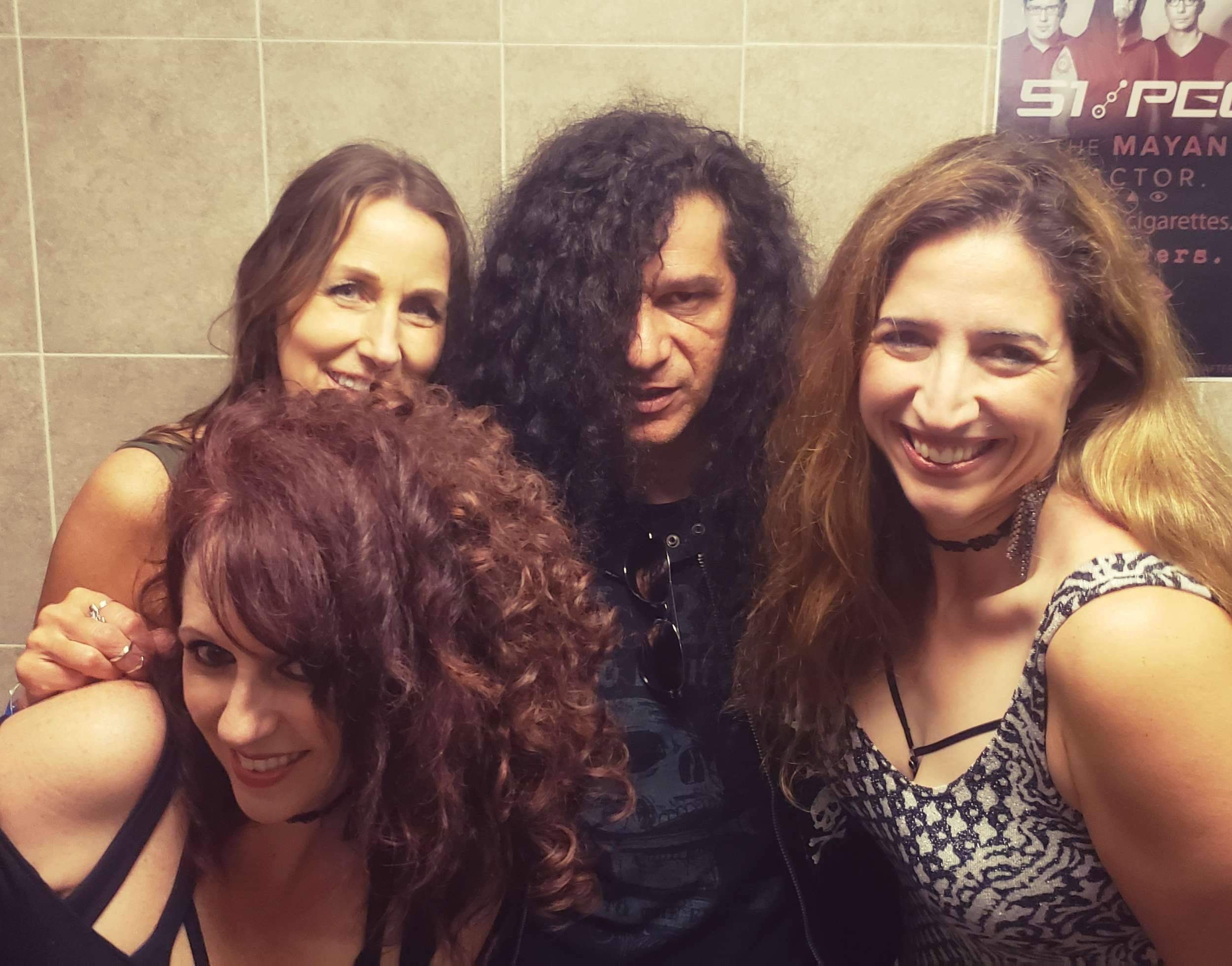 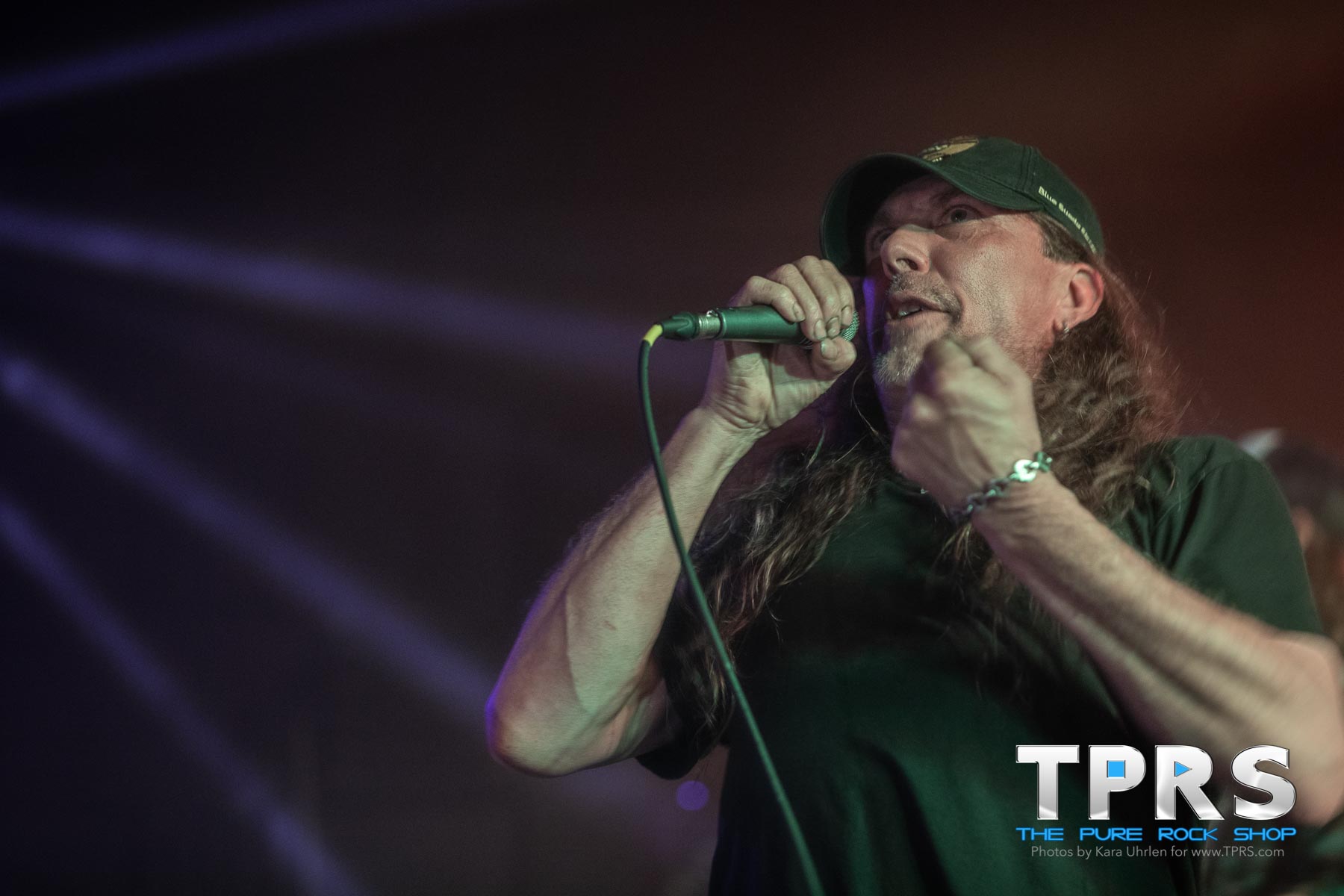 EMN‘s set included expected favorites like “Love Can Make You Blind” and their cover of the Charlie Daniels classic “Longhaired Country Boy,” along with the title track “Grind” and “Loco Crazy” from their latest recent album.  For more EMN check out our interview with frontman Rick Ruhl from 91.7 FM WNJR in Pittsburgh last year. 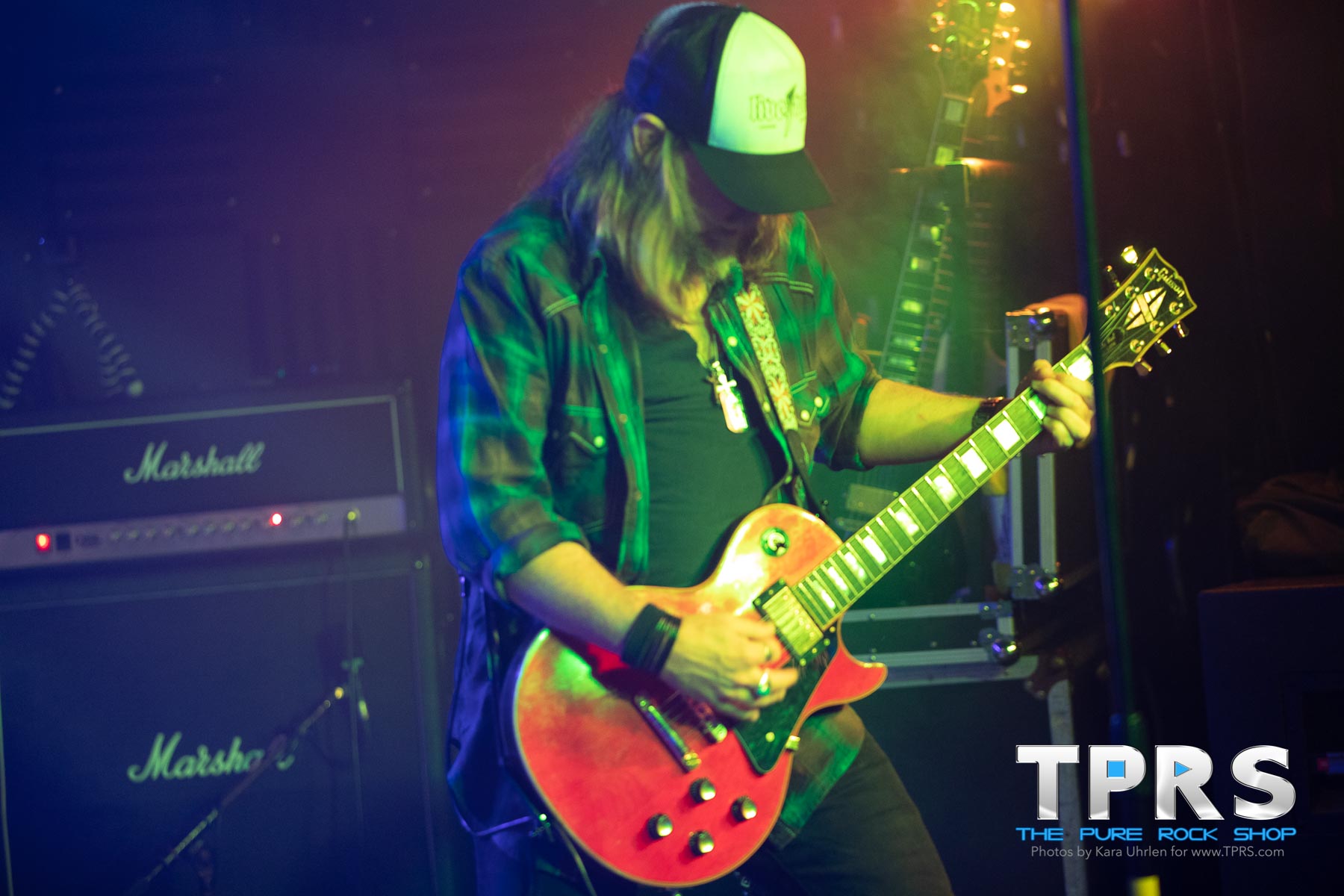 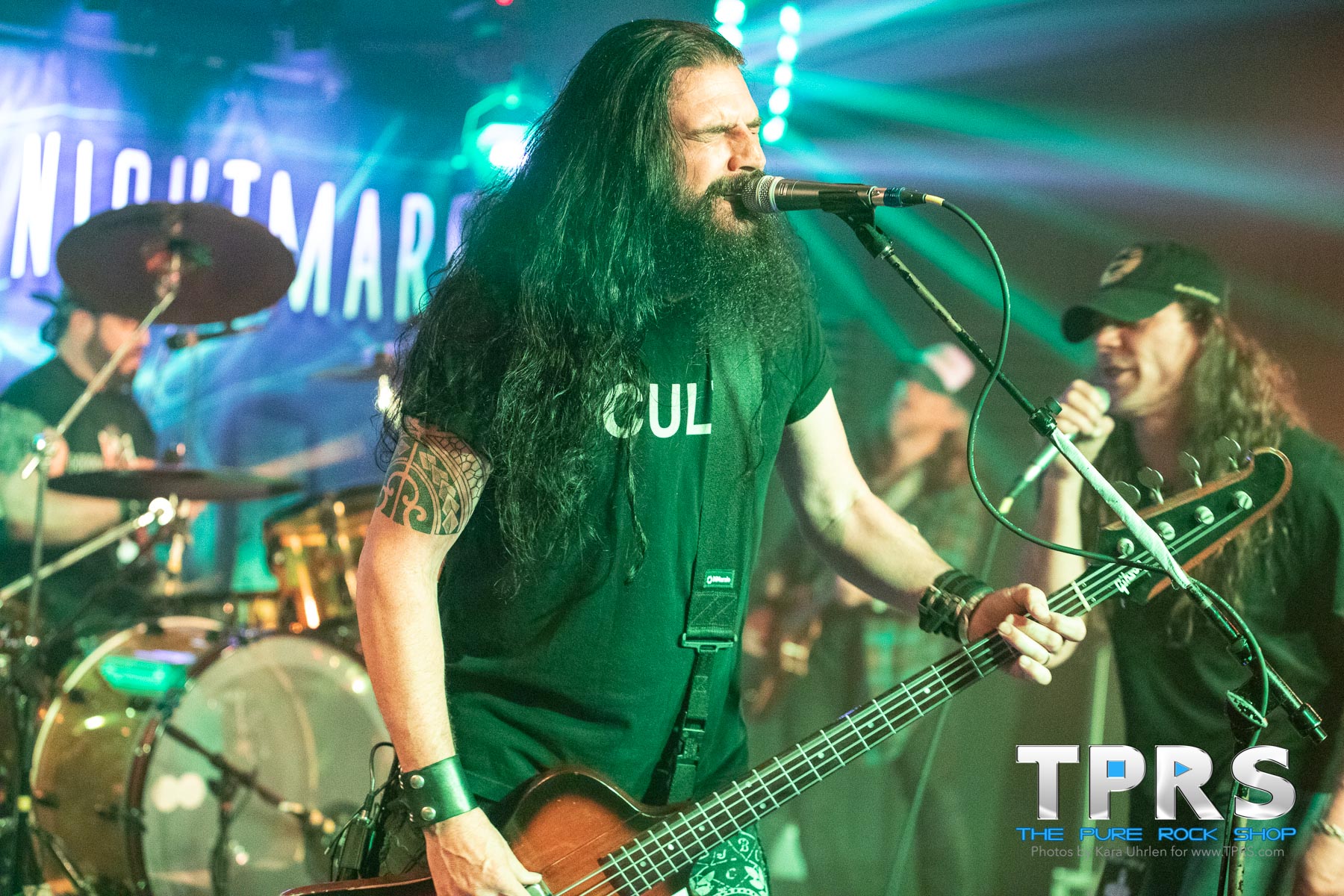 Check out our recap from the M3 Rock Festival and post-event parties as well, and follow us for the latest news on hard rock and metal music locally and at festivals including Slam Fest with Queensryche, Skid Row, Great White and Lies, Deceit & Treachery in Kitchener, Ontario and Rock the Roses “Hair in the Fair” Festival in Welland, Ontario featuring Quiet Riot, Dokken, Sebastian Bach and more this July.

Catch radio interviews and pure rock programming, including new music from Babylon Shakes, EMN, and more on 91.7 FM WNJR in Pittsburgh and online at WNJR.org daily from 3pm EST – Midnight.