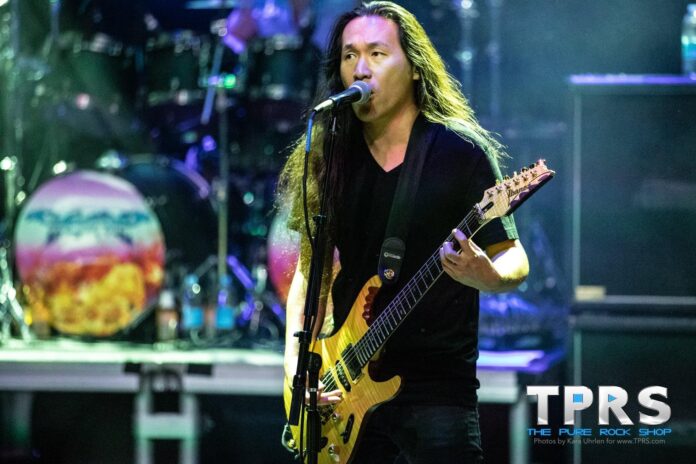 Got a chance to catch up with master shredder Herman Li from Dragonforce to discuss the band’s current tour and latest album Extreme Power Metal. Known as the fastest band in the world, Dragonforce draws influences from everyone from Journey to Iron Maiden. Listen in to the interview here to learn more: 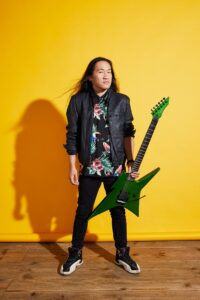 For more from Dragonforce, follow them on social (and check out their latest videos!), and be sure to check out Herman Li on his Twitch channel for exclusive behinds the scenes footage from the road.  You’ll also find our full Megacruise coverage in the archives.

Follow us @ThePureRockShop on Facebook and Instagram for more local show coverage including Dragonforce at the Roxian Theater on April 8th which will include a scheduled interview with Firewind’s Gus G., as well as festival coverage including the Monsters of Rock Cruise,  upcoming M3 Music Festival in May in Baltimore, and Masquerade in Philadelphia in July. We are heading to Vegas to catch former Dragonforce frontman ZP Theart fronting Skid Row this weekend. [Editors Note: since this was published, Erik Gronwall of New Horizons (and formerly of H.E.A.T.) is now fronting Skid Row.  More on Erik here].  So, check back here soon! 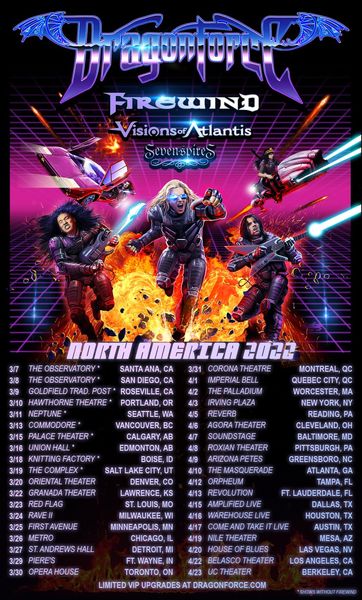