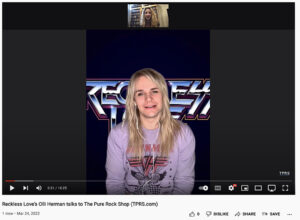 We sat down for a special video interview with frontman Olli Herman from the Finnish sleaze rocker band Reckless Love on the eve of the band’s debut of Turborider.

Given that the band has only made brief stops in the United States, I asked Olli to give listeners an overview of the history of the band and their influences.  He explained the evolution of the band as they now approach the release of their fifth album, and also gave us the story behind the inspiration for a synth wave-infused rock album. Check it out here! And be sure to follow our YouTube channel as well.  Lots more videos coming soon! 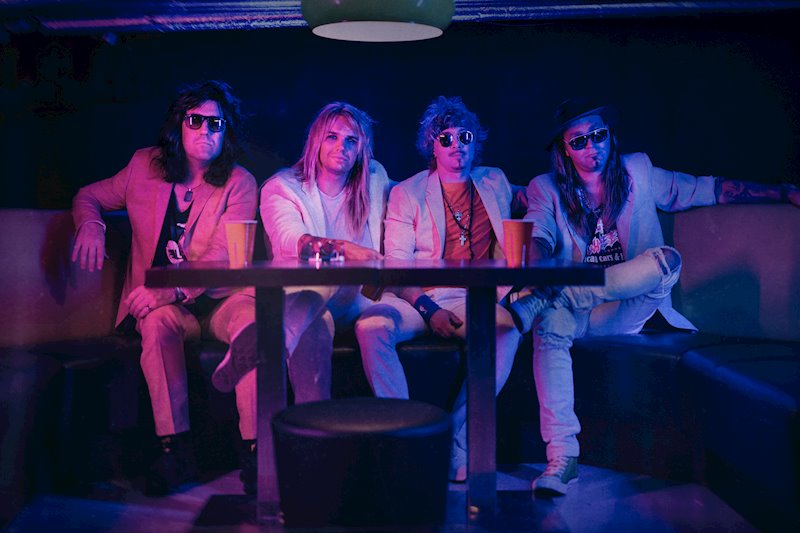 Want more Reckless Love, check out our coverage from the Hair Metal Heaven festival we mentioned in the interview.

Follow us @ThePureRockShop on Facebook and Instagram for more local show coverage including Dragonforce at the Roxian Theater on April 8th which will include a scheduled interview with Firewind’s Gus G., as well as festival coverage including the Monsters of Rock Cruise,  upcoming M3 Music Festival in May in Baltimore, and Masquerade in Philadelphia in July.

We are heading to Vegas to catch Foreigner as well as the Sin City Nights show featuring the Scorpions and Skid Row with new frontman Erik Gronwall of New Horizons (and formerly of H.E.A.T.). So, check back here soon! 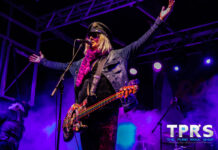