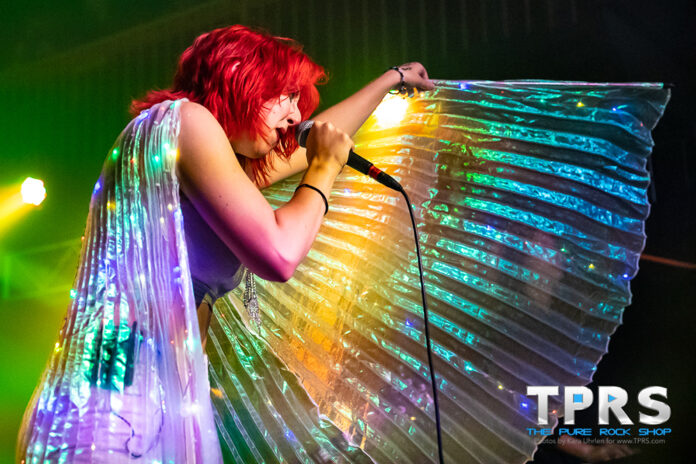 When we arrived At Jergels on Thursday night, I could instantly tell that this wasn’t the typical crowd for our local club.  Despite focusing the majority of their cover efforts on bands like DIO and even Metallica and Megadeth, LILIAC apparently draws a unique audience because they first showcased their band on reality television with appearances on CBS’s “The World’s Best” and the fifteenth season of “America’s Got Talent.” 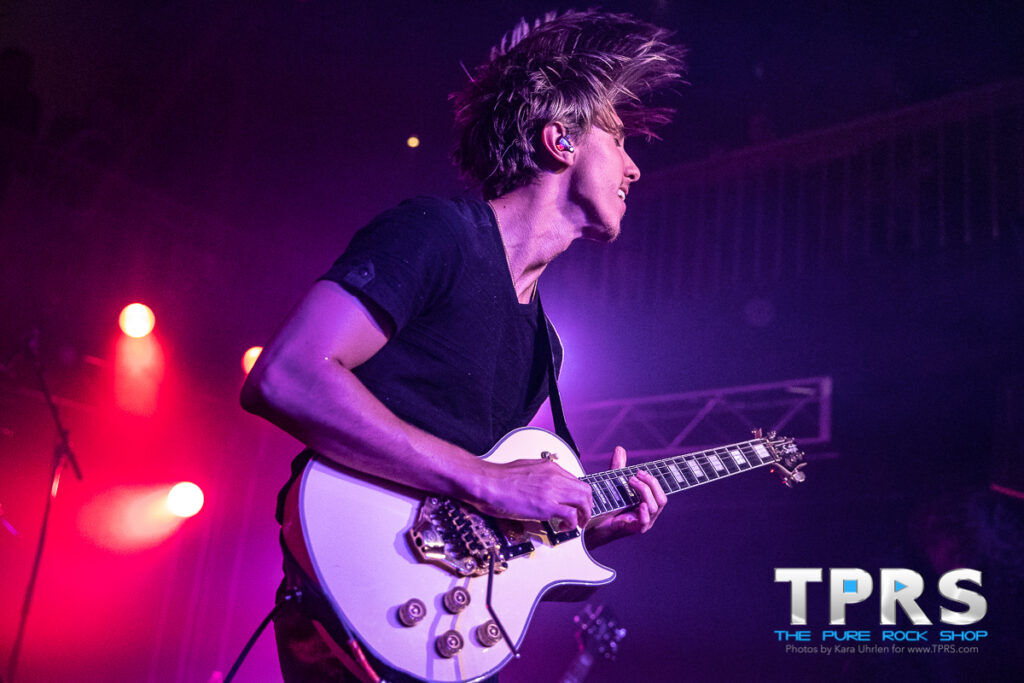 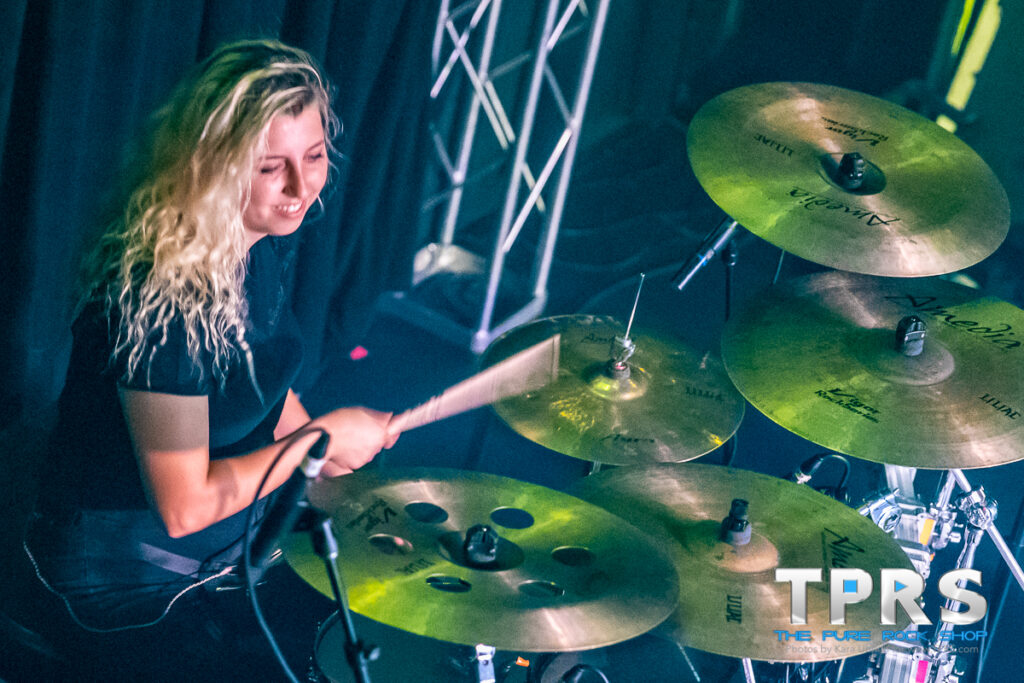 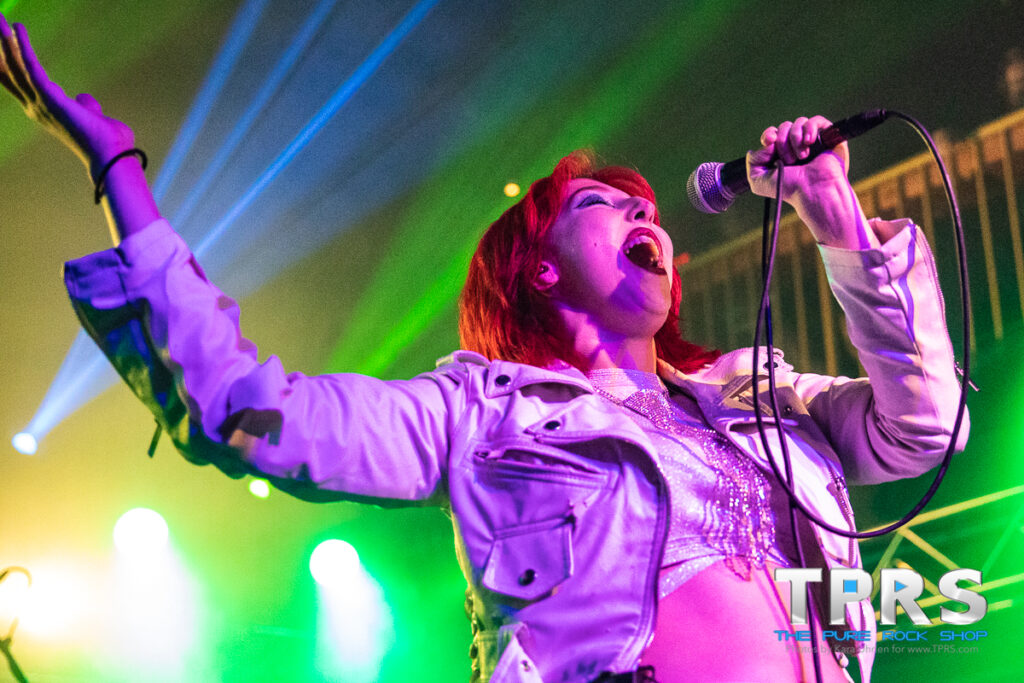 One could quickly find an audience adorned with LILIAC shirts as well as proudly displayed patron credentials in support of this 2022 “Moonlight” Tour. And, aside from a youthful sprinkling, the majority of those in the crowd were older men shouting for classic DIO and Black Sabbath favorites, read on to learn why…

Following local support from Anxiety at Best and Spinning Jenny, LILIAC took to the stage, which was adorned with coffin-shaped risers fit for the family that has taken its name from the vampire bat. LILIAC’s lengthy set included a good mix of covers like a metal version of The White Stripes’ “Seven Nation Army” and Ozzy Osbourne’s “Crazy Train,” as well as new original material like “Maddness,” “Chain of Thorns” from the band’s 2019 release of the same name, and “We are the Children” from their 2020 release Queen of Hearts.

The band is Melody Cristea on lead vocals, guitarist Samuel Cristea, drummer Abigail Cristea, bassist Ethan Cristea and keyboardist Justin Cristea.  They were also accompanied by an electric cellist and later joined by band manager, producer and proud father Florin Cristea who made an appearance during “Dear Father” before the band returned to the stage for a very welcome encore that included DIO’s “Rainbow in the Dark.” 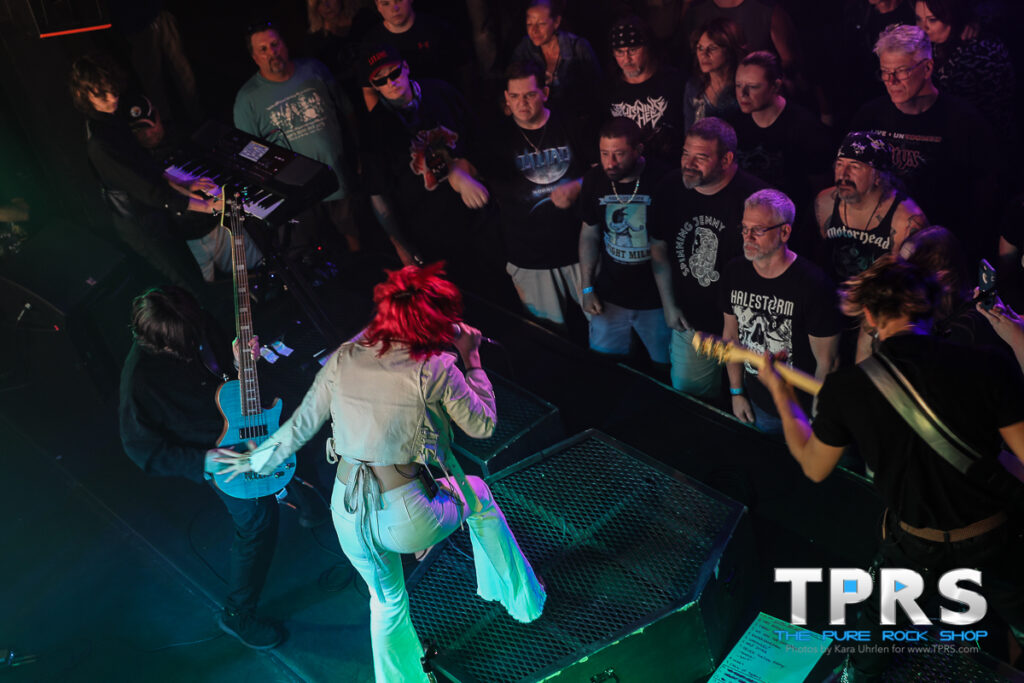 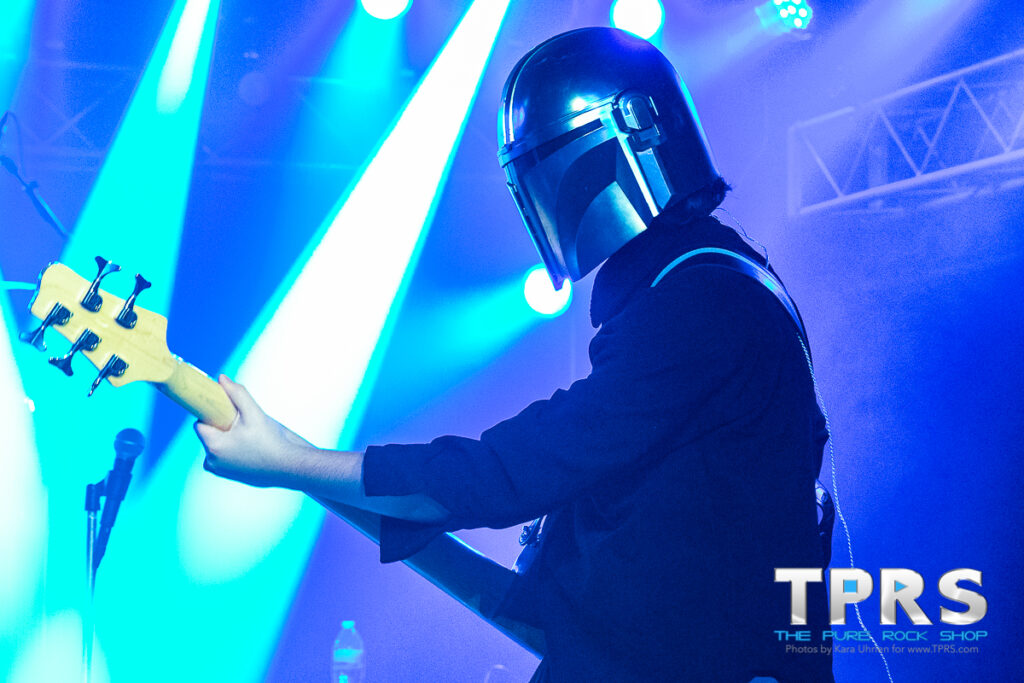 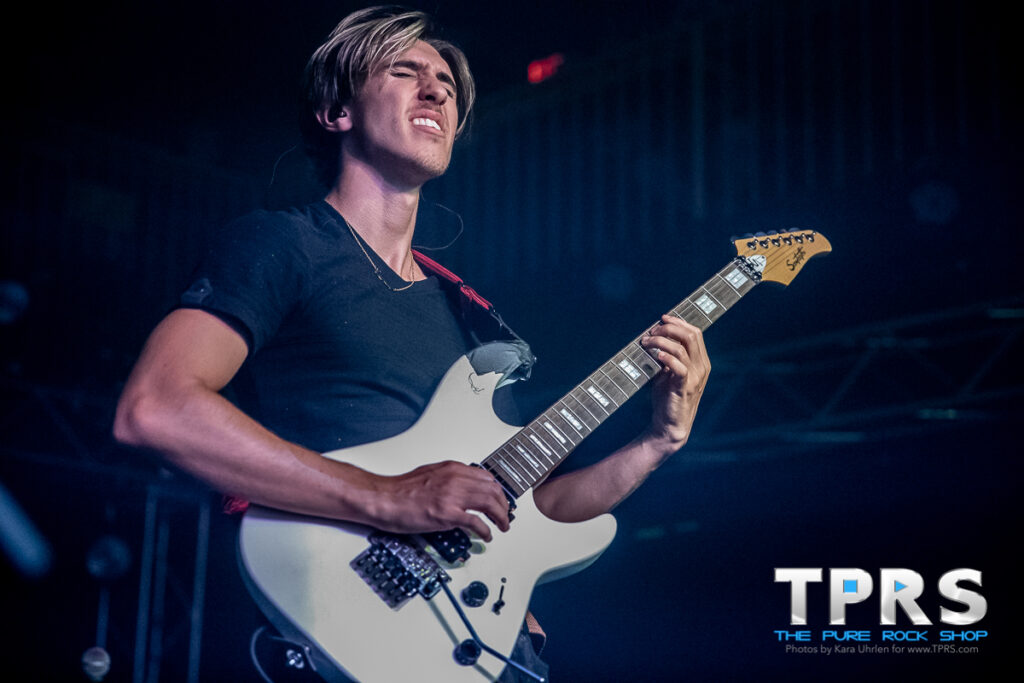 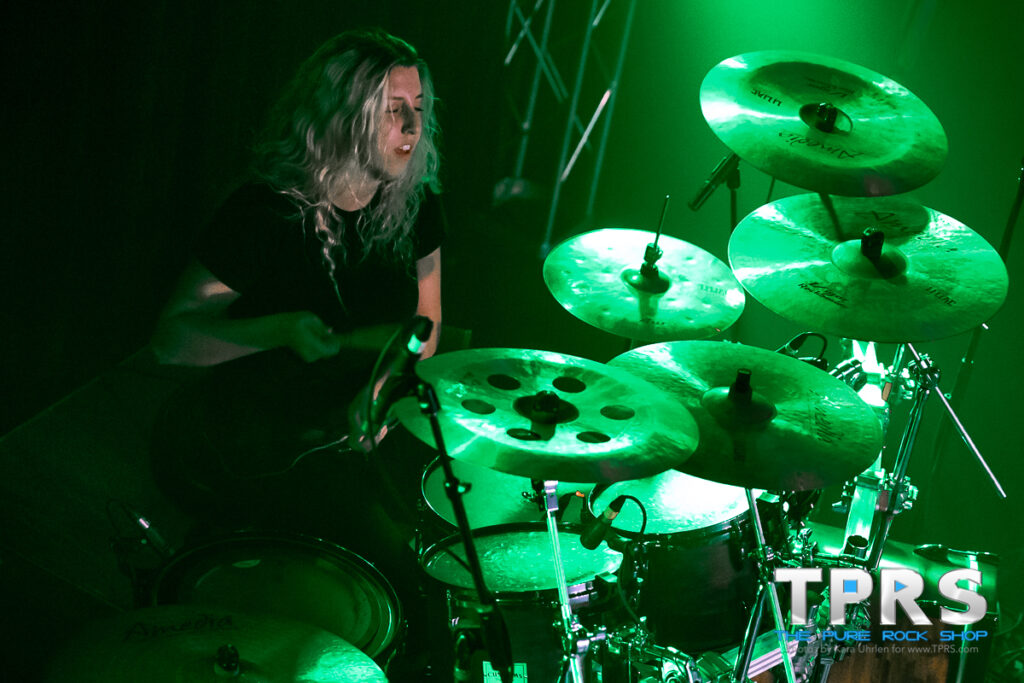 The young front woman Melody, proudly noted how her style was inspired by the late, great Ronnie James Dio during our interview in advance of the show, and I thank her for reminding me how lucky I was to have interviewed Ronnie early in my career and to have known such an icon. While Dio was a talented child as well but while he was pushed to attend Juilliard with scholarships after high school, he just wanted to be a rock-n-roll musician.  In contrast, this family’s talents were encouraged by their father who took the role of producer and manager as their careers evolved. Moreover, these kids can be seen grinning from ear to ear in every photograph I snapped that evening, demonstrating that their band is not only a showcase of their talents but their love of metal.

While too young to have met Ronnie before his passing, Melody tells us that looking forward to spending some time with DIO drummer Vinny Appice (Last in Line) later this year. Check out our interview with Melody for more from LILIAC including details on upcoming Moonlight tour dates and be sure to catch them on the Monsters of Rock Cruise out of Port Canaveral in April 2023. 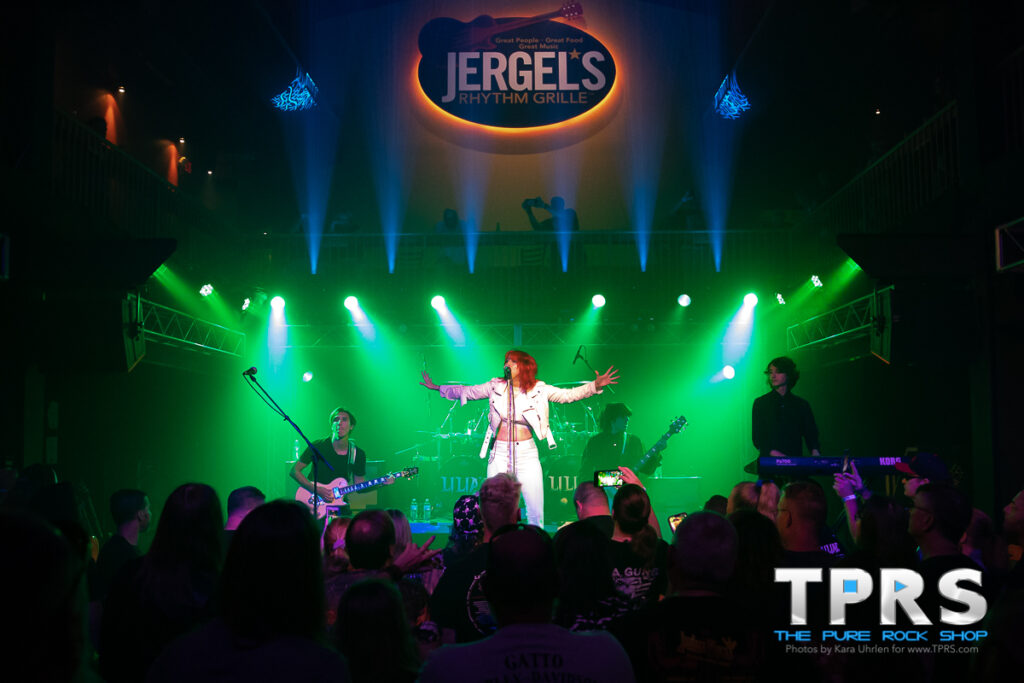 Follow us @ThePureRockShop on Facebook and Instagram for more flocal show coverage including Enuff Z Nuff’s Glam Slam Metal Jam and Tom Keifer this past week. Check out recent festival coverage including the Monsters of Rock Cruise and M3 Rock Festival, and be sure to join us at the upcoming Masquerade in Philadelphia this July.