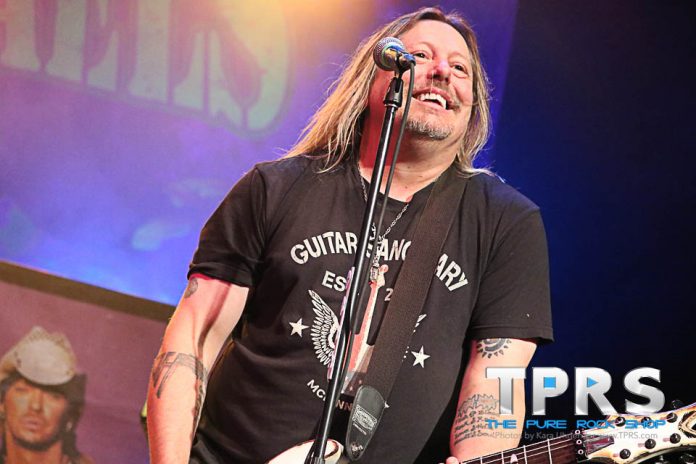 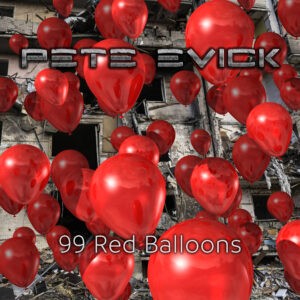 As a child of the 80’s, the threat of nuclear war and potential conflict with Russia has been ingrained in his heart and mind for his entire life. As a child, Evick had to receive therapy to deal with his near-crippling fear that the bombs were dropping at all times. Now as an adult, the tragedy in the Ukraine has resurfaced all that fear and emotion he had as a child.

Channeling all this emotion, Pete re-recorded the 80’s hit, whose lyrics and message are stunningly relevant due to the recent conflict. In the video, Evick is seen wearing a “Stand With Ukraine” shirt reminiscent of the 80’s “Frankie Says Relax” shirts that were extremely popular during that time.

Evick states “I have no intention to profit from the song or use it to further my career. I simply want to raise awareness of this tragedy and show the Ukrainians that we care. This is just what I did while I’m figuring out how I can do more and really help.”

The “99 Red Balloons” video can be seen here. For more on Pete Evick, visit his Website, which is currently a work in progress.

Follow us @ThePureRockShop on Facebook and Instagram for more local show coverage including Dragonforce at the Roxian Theater on April 8th which will include a scheduled interview with Firewind’s Gus G. and the Bret Michael’s Band at Meadows Casino, as well as festival coverage including the recent Monsters of Rock Cruise,  upcoming M3 Music Festival this May in Baltimore, and Masquerade in Philadelphia in July.