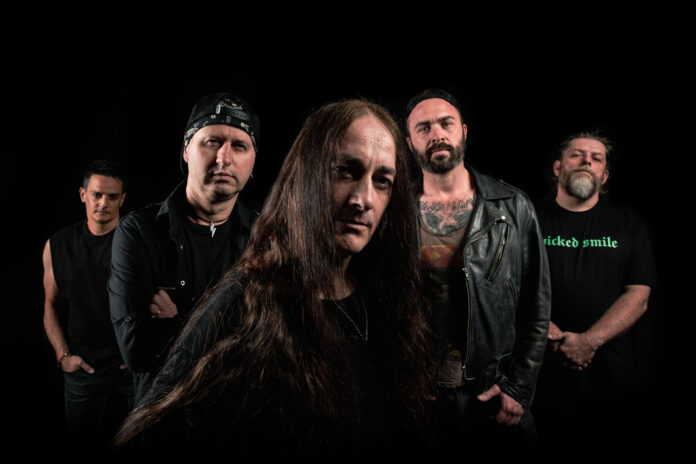 Australian heavy rockers Wicked Smile have released a new video for their latest single Daze Of Delirium which comes from the band’s debut album ‘Wait For The Night’. The critically acclaimed debut album is produced by Paul Laine & mastered by Bruno Ravel (Danger Danger, The Defiants).

Wicked Smile recently announced a U.K. headline tour for the month of November with support from Cassidy Paris, The Brink and Mad Haven.  Upon return, the boys will support Skid Row on their upcoming Australian Tour alongside Finnish rockers Reckless Love. 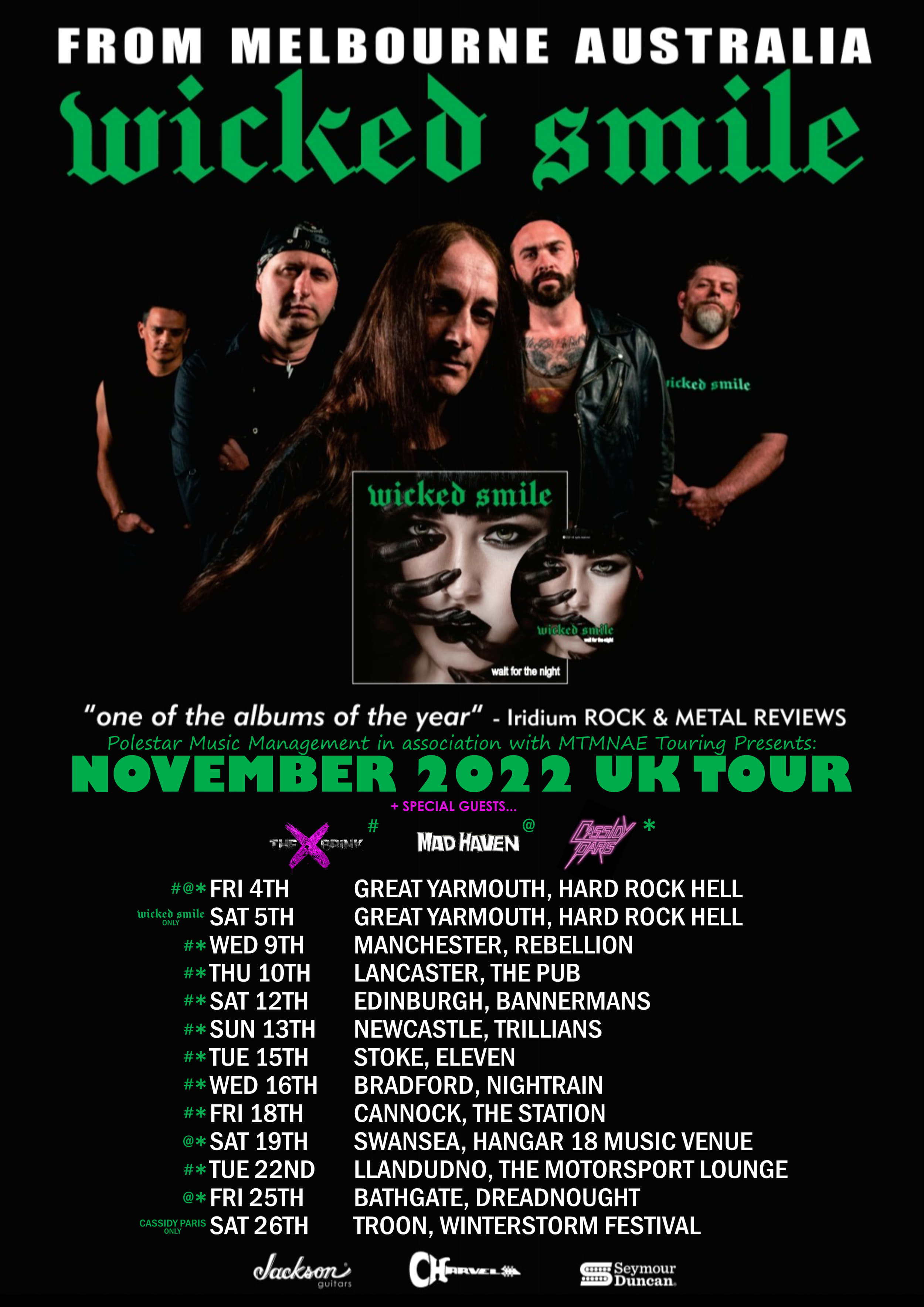 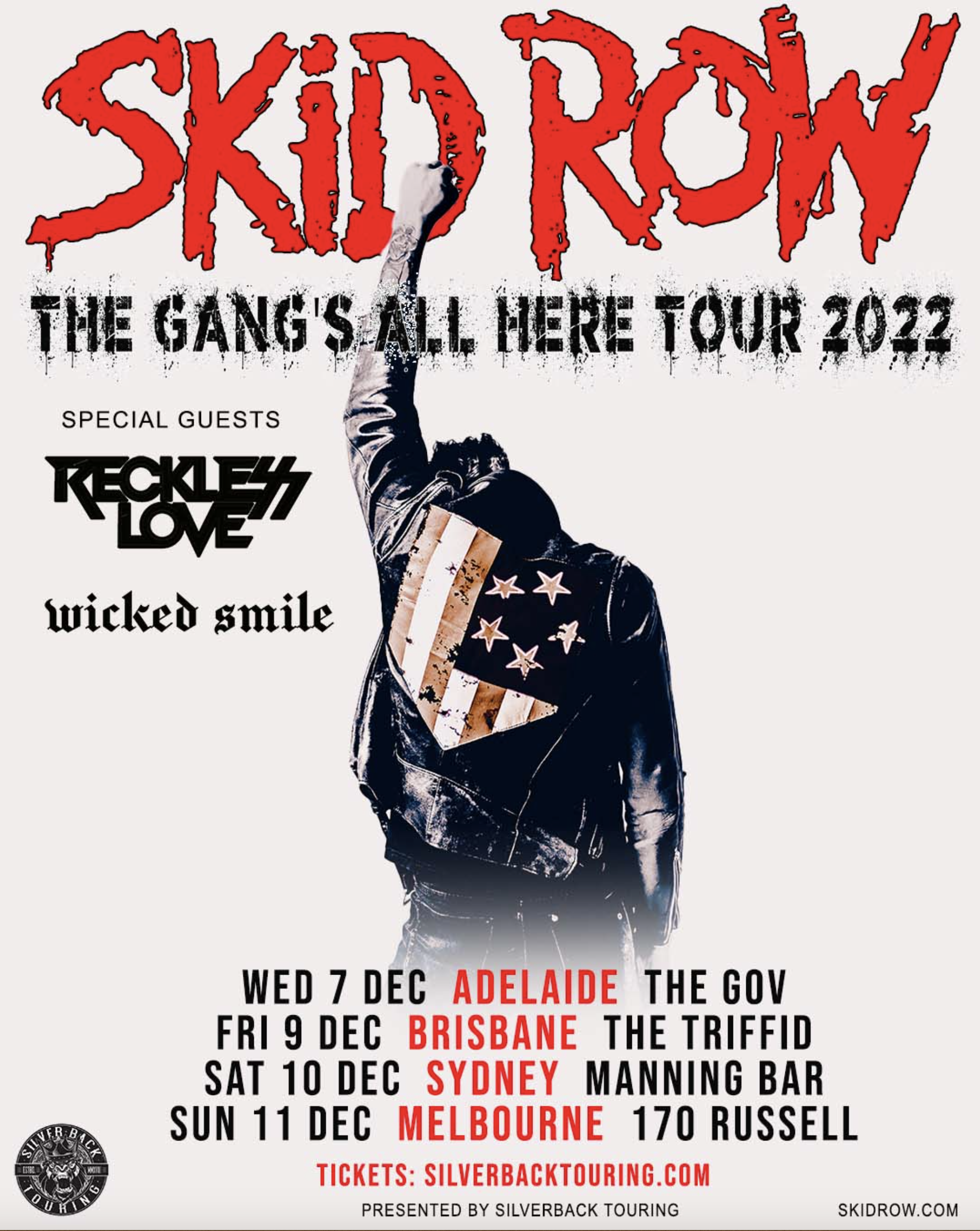