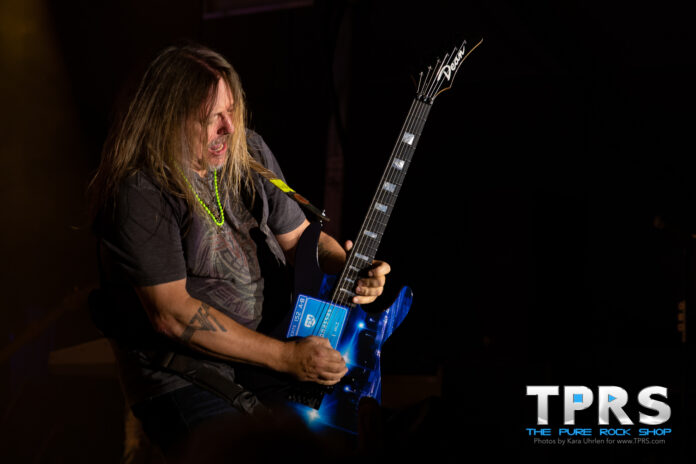 Pete Evick is an award-winning musician / producer / songwriter / author who has spent the last 19 years touring the world as the music director and guitar player for rock icon and reality tv star Bret Michaels. Evick has spent his entire life as a career musician, hitting the road in 1990 (his senior year in Highschool) and never looking back.

Aside from his association with Bret Michaels over the past two decades, Evick has also shared the stage and lent his hand as musical director to artists as diverse as Mark McGrath (Sugar Ray), Dee Snider (Twisted Sister), and Sammy Hagar (Van Halen, The Circle).

We had the opportunity to catch up with Pete Evick while in town with the Bret Michaels Band, and asked him how it all began.  He noted he first started playing guitar at the age of five at the request of his mother who was a huge Elvis fan, but that KISS was really the band that got him excited about playing music.

Listen into the whole interview to hear more about the inspiration behind Pete’s two new singles a cover of “99 Red Balloons” and an uplifting tune about a brighter future called “My Best Days,” which was intentionally produced to sound like a nostalgic Bon Jovi song (in irony as it is about what’s yet to come): 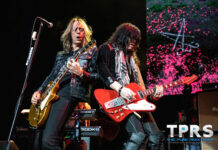 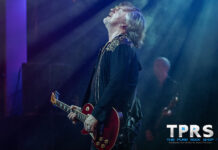